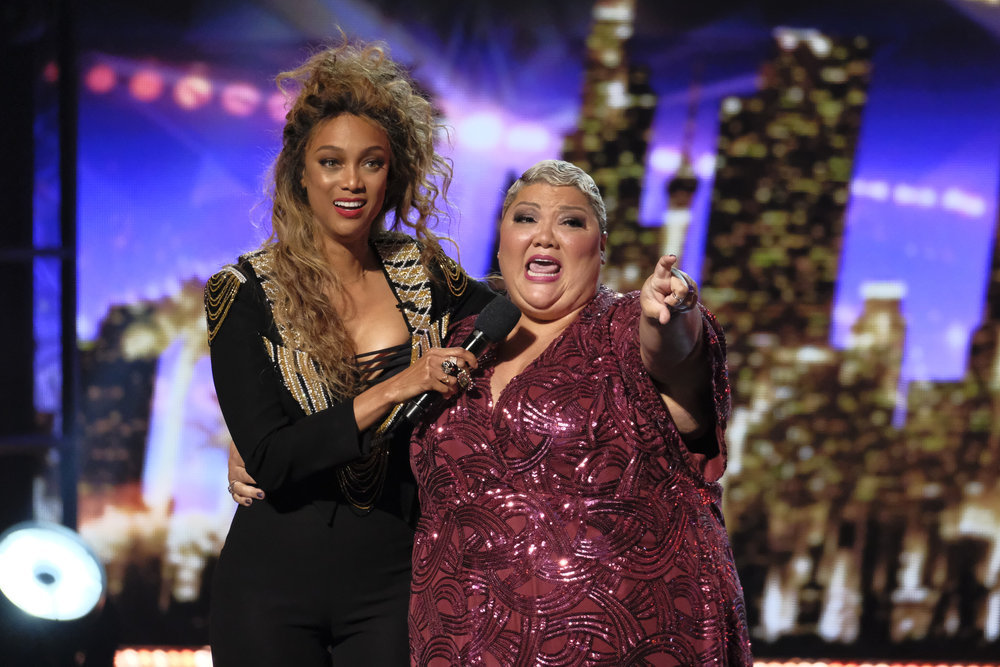 Supermodel and Tv Host Tyra Banks was looking fabulous on America’s Got Talent the other day. Only thing I had an issue with was her hair. It was very umm, all over the place like a rats nest? I don’t know if that was the look she was going for but it did not go with her total look at all. Wigs can be tricky and if you don’t style them just so, they can look very crazy on your head lol. She still is alright with me and heck I named my daughter after her lol. But holler at my daughter Tyra if you’re ever in ATL! More pics and what she was wearing on the show inside… 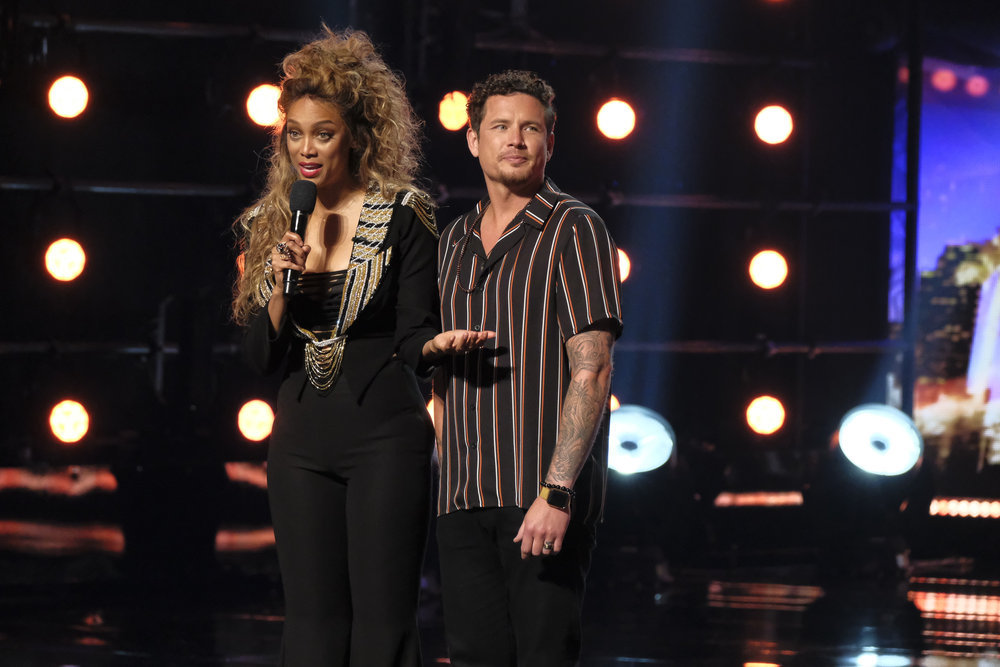 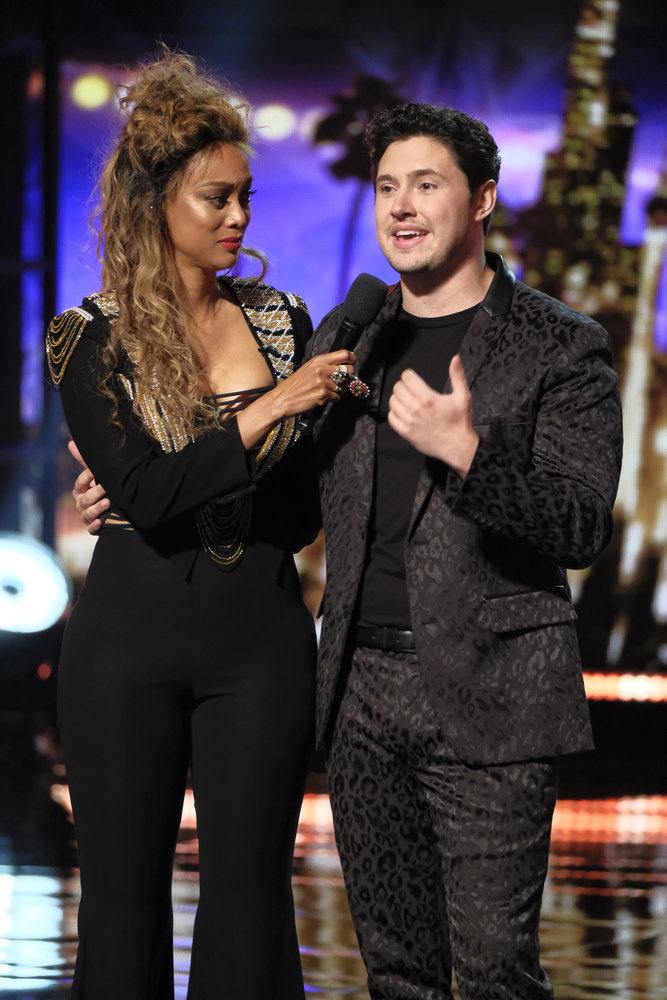 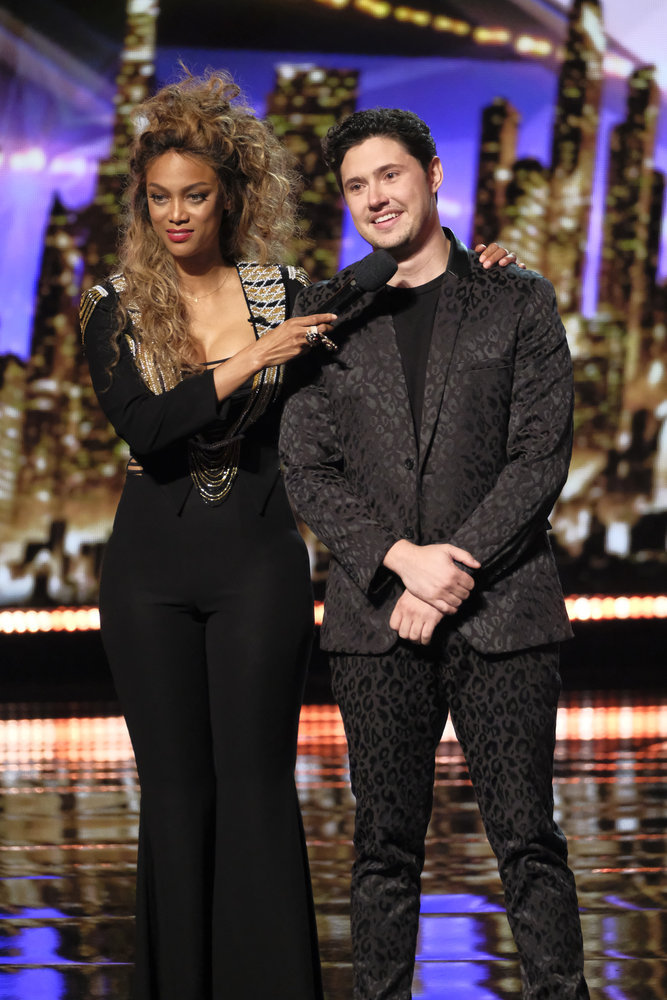