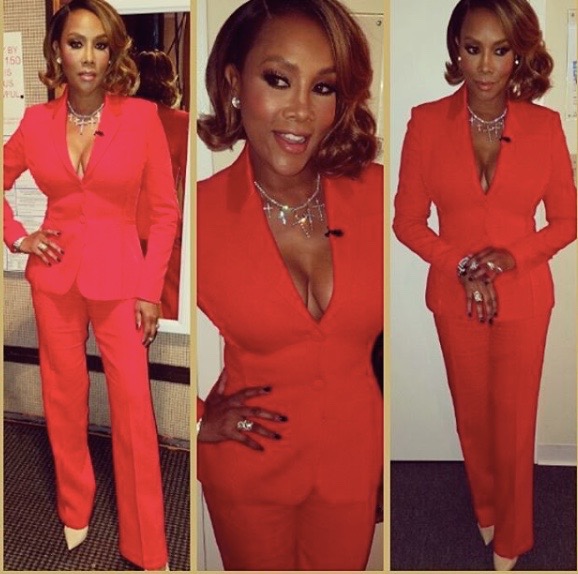 Actress Vivica A. Fox made an appearance on The Wendy Williams Show yesterday and boy did she throw major shade lol. Other than that, she talked about her upcoming film Independence Day: Resurgence her role on Empire as Cookie’s sister and so much more. I have details on what she wore on the show inside, she looks really good, I must say! 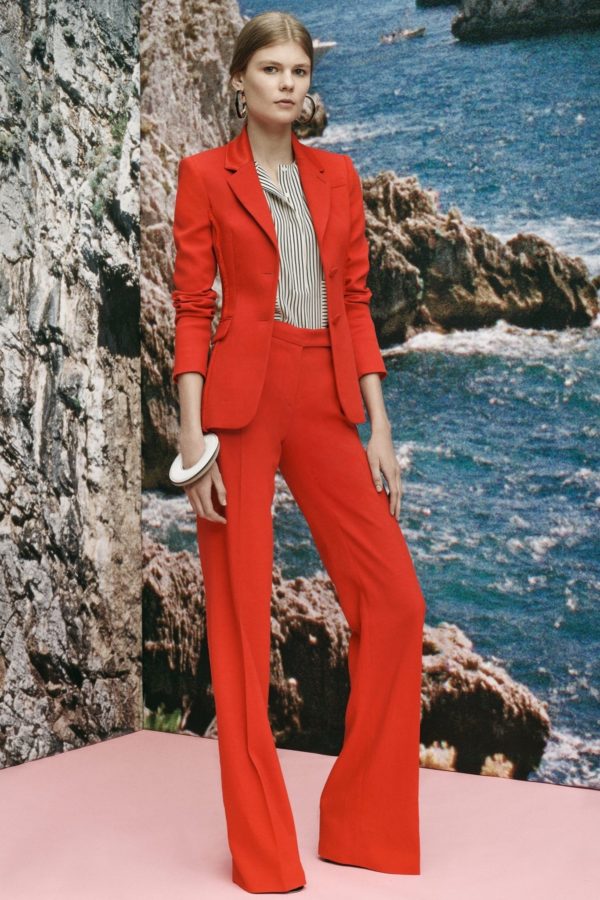 Check out her clip below: