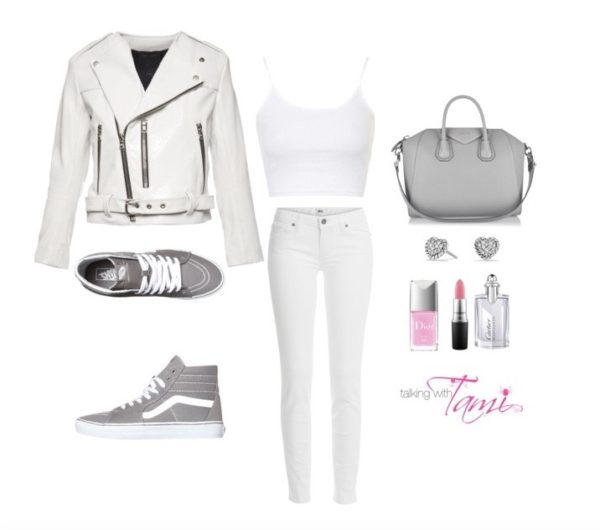 Tomorrow I’m headed out to a private screening of an upcoming movie called, Keanu starring Key & Peele, its hosted by rapper T.I.. Its a comedy and I sure can use a few laughs right about now, so much drama going on around me…geesh! So I was happy to get this invite from Paramount but then I got to thinking about what I could wear to this. Its also an after party right after the movie at T.I.’s restaurant Scales 925. I know I will wear something casual and not constricting because I’m going to be sitting and eating. So yeah I put together a few cute looks that you could wear out to a movie and dinner. Have a fabulous week everyone! 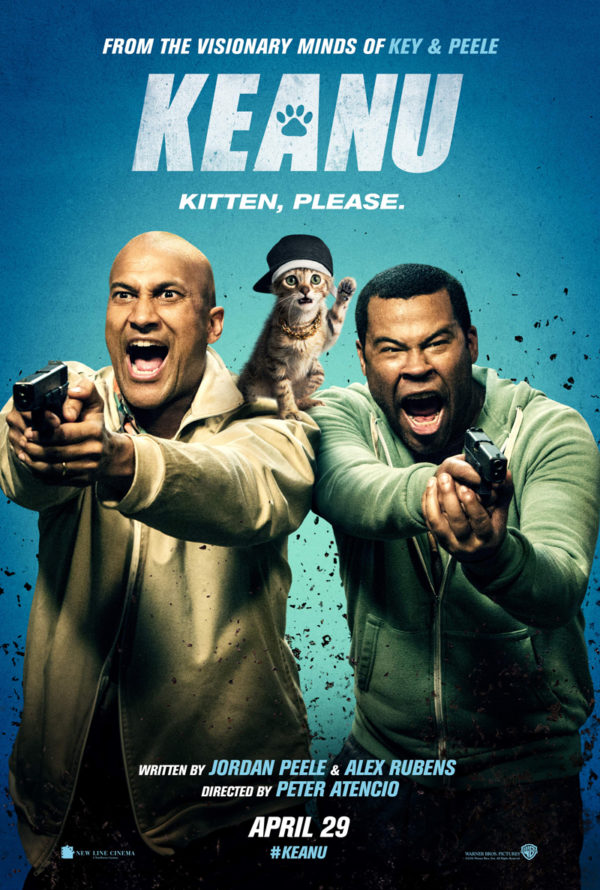 About the Film
Recently dumped by his girlfriend, slacker Rell (Jordan Peele) finds some happiness when a cute kitten winds up on his doorstep. After a heartless thief steals the cat, Rell recruits his cousin Clarence (Keegan-Michael Key) to help him retrieve it. They soon learn that a thug named Cheddar (Method Man) has the animal, and he’ll only give it back if the two men agree to work for him. Armed with guns and a gangster attitude, it doesn’t take long for the hapless duo to land in big trouble.KEANU opens nationwide on April 29th!
Share It!