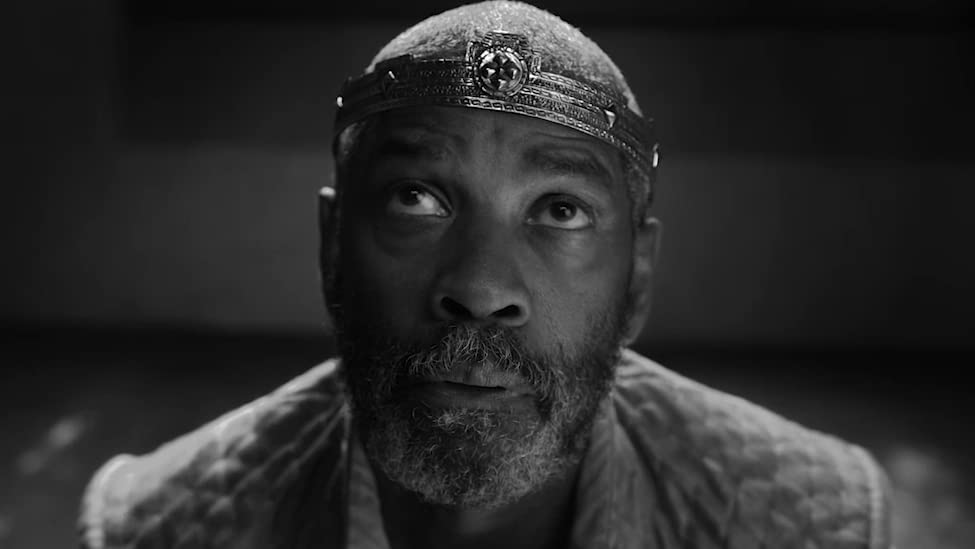 It is often said that books can teach you a lot about life. That is indeed true. Some books have such profound life advice that, if understood correctly, can allow the readers to make certain changes in their lives that are both healthy and often necessary.

One such title is Macbeth by Shakespeare. Like most of the author’s works, Macbeth is also highly regarded as one of the best pieces of literature of all time. If you are interested in understanding the deeper meanings behind the text, they are extensively analyzed on PapersOwl in the essays on Macbeth. They go over various aspects of the story and include lessons from Macbeth important in the modern world and worth reading about.

But what are these pieces of advice that one can learn from Macbeth? Here are some of the most significant ones.

Be Careful of Whom You Trust

During the first and second acts of the story, we see how easily persuaded King Duncan can be. He trusts Thane of Cawdor and then gets betrayed by him in battle. Even after that, he doesn’t learn from his mistake and ends up trusting Macbeth who then kills Duncan in his sleep.

In the end, Malcolm, the son of Duncan, learned from his father’s mistakes and was less trusting. This teaches us that it is vital to be careful of who we rely on. There will always be people who want to use you for their benefit and they will do whatever it takes to come off as trustworthy. So, take some time to analyze them and their behaviors. Be sure that you know and understand them before relying on them for anything important.

Take Responsibility for Your Actions

Another very powerful thing to remember is that you are always responsible for what you do, no matter how evil or twisted your surroundings may be. In this case, everything Macbeth does is his own doing. The responsibility lies with him, not with the witches or Lady Macbeth. Even if Lady Macbeth questions the manhood of her husband or helps him plot everything he does, the final responsibility of his actions lies with him.

This shows us that we should never let other people dictate what we do. In the world today, powerful persons are often given bad advice by others for their own benefit. It’s important to not hear everyone’s opinions and also take the time to develop your own decisions. Because in the end, you will be accountable for what you have done, not anyone else who has pushed you to that point.

Macbeth teaches us that every leader in power should have the willingness to bring about a positive change in society. However, such a leader should not let their power get to their head. Change should not be brought upon by abusing other people’s rights and liberties. Instead, a leader should aim to bring change by standing firmly on their strong morals.

This cannot be truer in today’s times. There are too many leaders who promise change but then resort to questionable solutions. They don’t stand on firm moral ground or take into account other people’s morals. The importance of moral values cannot be overstated enough in such situations. Every one of us should strive for positive change in ways that benefit others, not cause harm.

The Nature of a Man and a Woman is Different

The Lady in the drama is known to have asked witches to turn her blood thicker. This, in combination with a lot of other things that take place, is a good indication of her character. Overall, the story showcases very well that women and men are very different in their natures. This is also one of the main points of discussion in various Macbeth essays written by students. Understanding the differences between the two sexes plays a very important role in everyday dealings with others. And Macbeth teaches us this fact in a very effective way.

Greed Will Cause You to Fall

Macbeth shows us that the desire to make it into higher ranks from lower titles can often lead to one’s downfall. In the story, Macbeth wanted to have a noble title and would do corrupt things to make that happen. These actions ultimately became the reason for his downfall. This teaches us that greed never leads to anything good. It might let you live in a free way for some time but in the end, it will cause you to fall.

This is one of the most crucial things to learn from the story of Macbeth. Often, we act upon impulse because we want something that is not rightfully ours. We believe in false information and act in ways that are not right. This should be avoided at all times and one should work hard to achieve their goals instead. This is something that makes Macbeth still relevant today.

So, the story of a man and his Lady is one that is filled with pieces of advice that are relevant in current times as well. These Macbeth lessons relate to modern society a great deal. This is one of Shakespeare’s most famous and influential works and these points have a part in that. It’s a story everyone should read, especially students who are learning about the realities of their lives. If read carefully and with an open mind, it can teach you a lot of things that will help you succeed and develop healthy relationships with others.