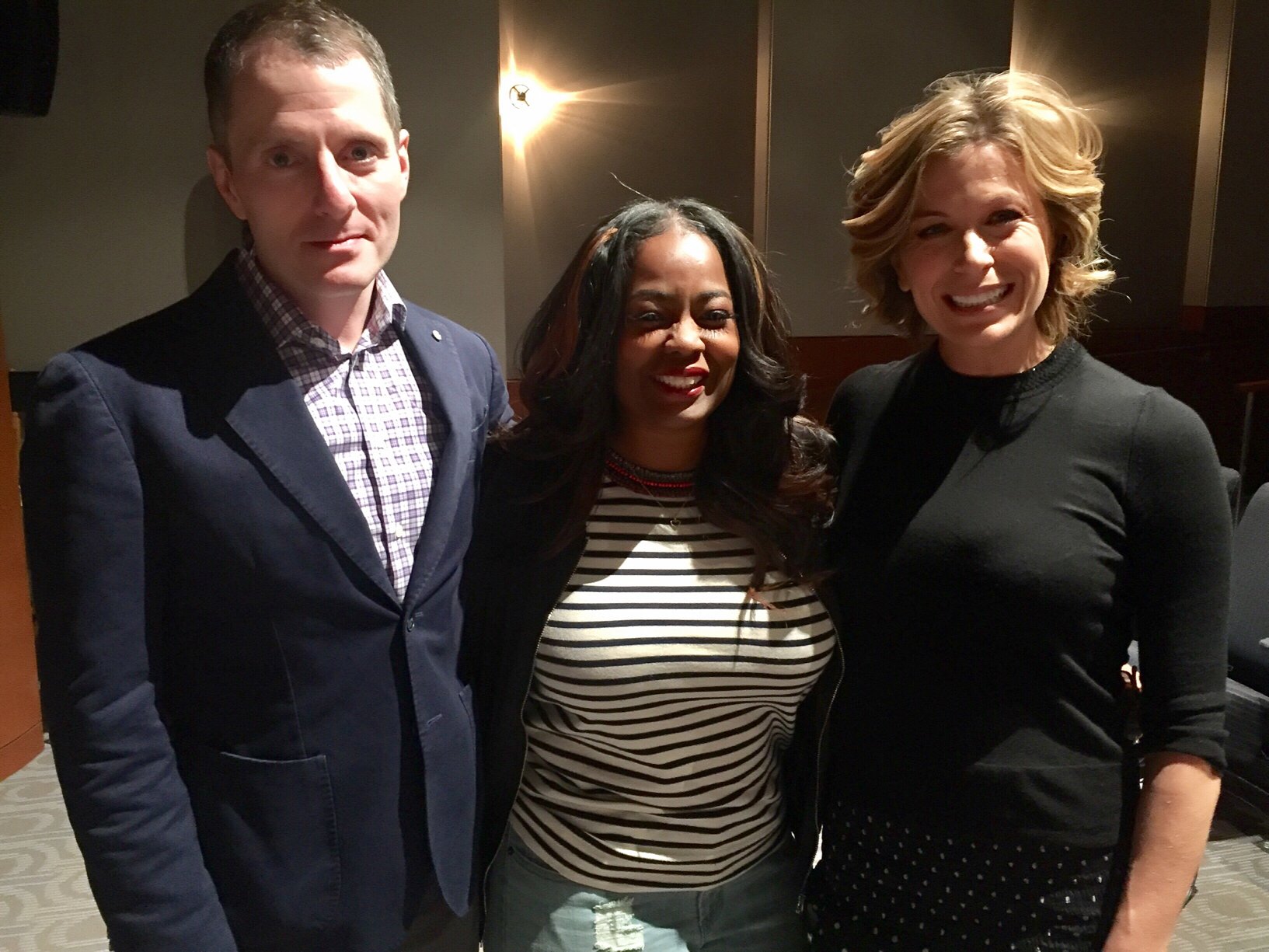 As if I don’t have enough tv shows to watch, now I have gotten myself addicted to another one omg! I had the pleasure of checking out ABC’s The Catch while out in Los Angeles and meeting Producer Allan Heinberg and Actress Sonya Walger. They were super cool and the show is AMAZING, let me tell yah! I had never heard of it but once I watched a sneak peek of season 2, I was instantly hooked! The show is filled with twists and turns, plots and mystery and oh lots of stylish fashions, sexiness and everything I love to see in a show! Step inside to check out what Allan and Sonya had to say about the new season and more! 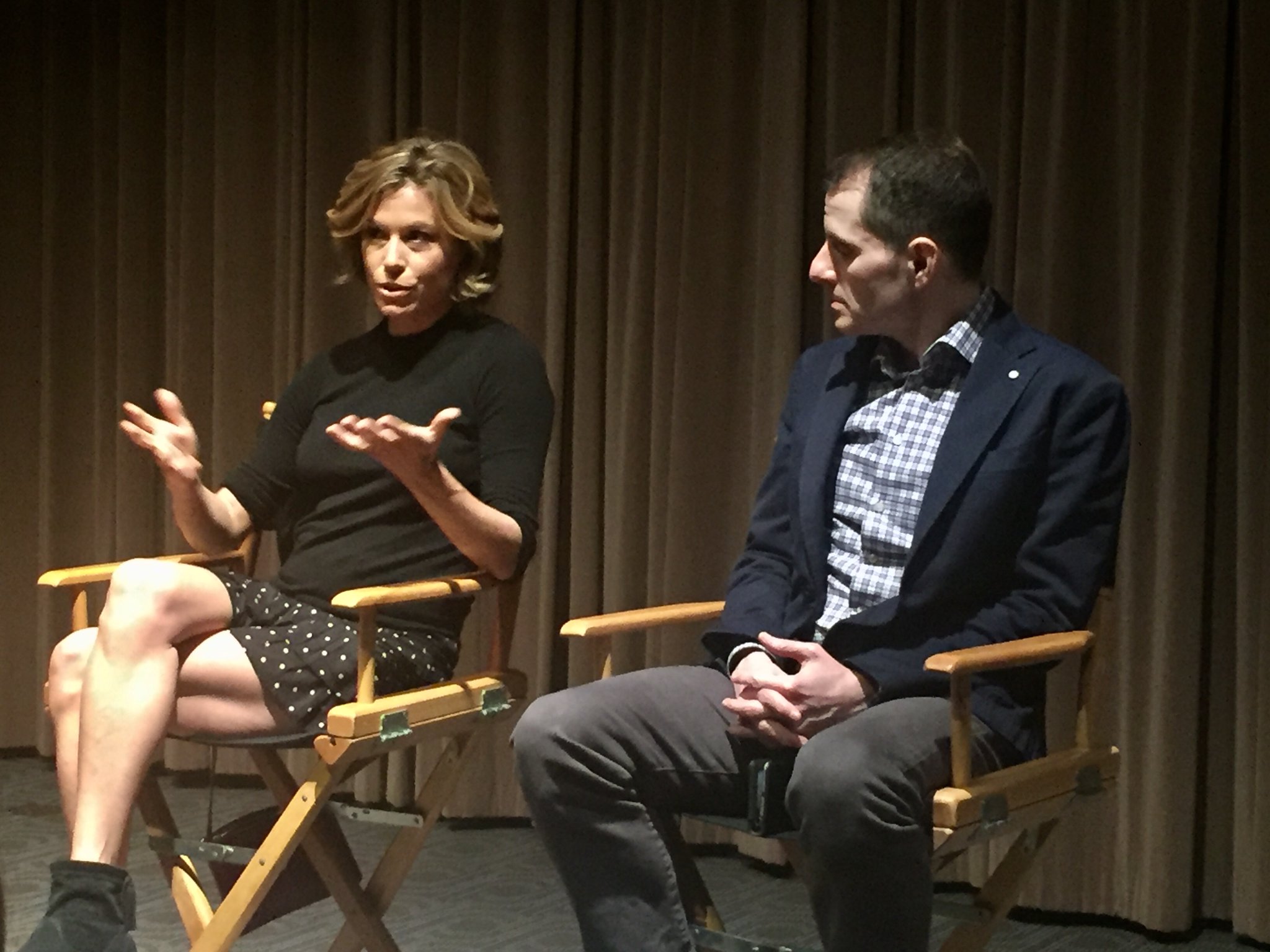 Q&A with Allan and Sonya 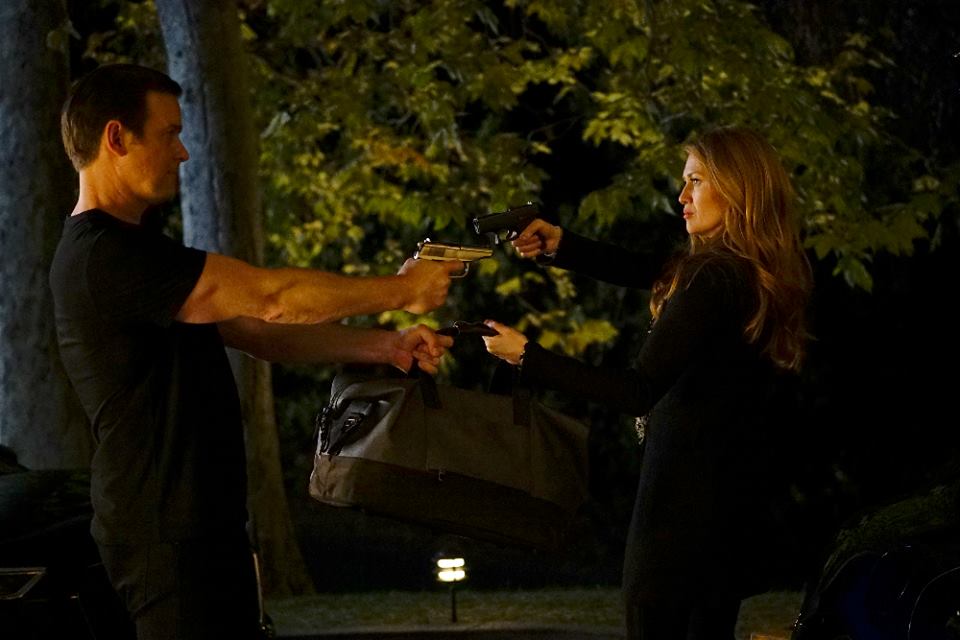 There are lots of twists and turns in the show, is there something that surprised even you?

Sonya to Allan: Yeah, you haven’t seen it yet. Yep, that one was quite a big one, too, I have to say. But you knew that was coming. We played that a while back. Well, you told in season one, when you told me. 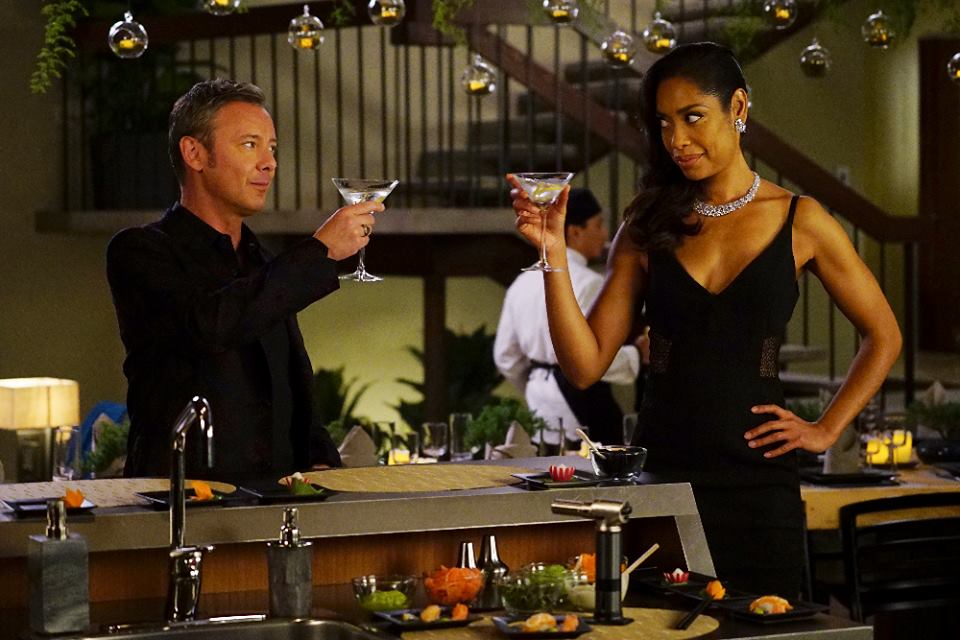 Can you guys talk about the fashion?

Sonya: Isn’t it killer? I tell you, it’s my favorite thing is going in for a wardrobe fitting, and that is not usually the case. Usually, you go to wardrobe fittings and there’s a tired lady who’s, like, hi, we don’t do black on this show, so here are the pantsuits. That’s usually what wardrobe is like. When you go in with Peggy, and there’s just a rack of the most exquisite dresses…

She’s wonderful and has just the best eye, and I think this is the fun of doing season two of the show is she now knows- she knows my body better than I do, so the dresses are not ones that I would pick. I’m the mother of two- I’m lucky to get dressed in the morning, so just to be zipped into a thing with heels, and the hair, and it’s glorious. It’s glorious. And it just means by the time I’ve been through the works, Margot’s there. It’s such an enormous part of being a character is having the right look and jewelry, and hair, and makeup, and things. It’s like zipping on a suit and then, and then half your work is done, really, is- it’s an amazing…

Allan: I have to say, the show is crazy. It’s just crazy in a great way, but it makes it really fun wardrobe wise because tonight you’re going to- you haven’t seen it yet, but you’re going to a high-stakes underground casino or the Barbara Streisand outfit that you wore to the bank with the bob- with the wig, you know, like, she walks in as Barbara Streisand and I’m like, can we get away with…? Is it too much with the glasses and the lips? No, it’s not too much. It’s fine. Sex in the City was a bit like this, too, where we just kept pushing and pushing.

But Peggy has such a clear sense of the actor and the character, that it just is a delight, like, I’ve never- one time Gina Torres wears a terrible coat…

Allan: In episode six or seven, but it’s supposed to be terrible, but I was like, just maybe two… It’s like this horrible Bar Mitzvah- it’s, you’ll see it. You’ll know what I’m talking about. But that was the one time in two seasons where I was like, does it really have to be on television? Yes. Otherwise, perfect. 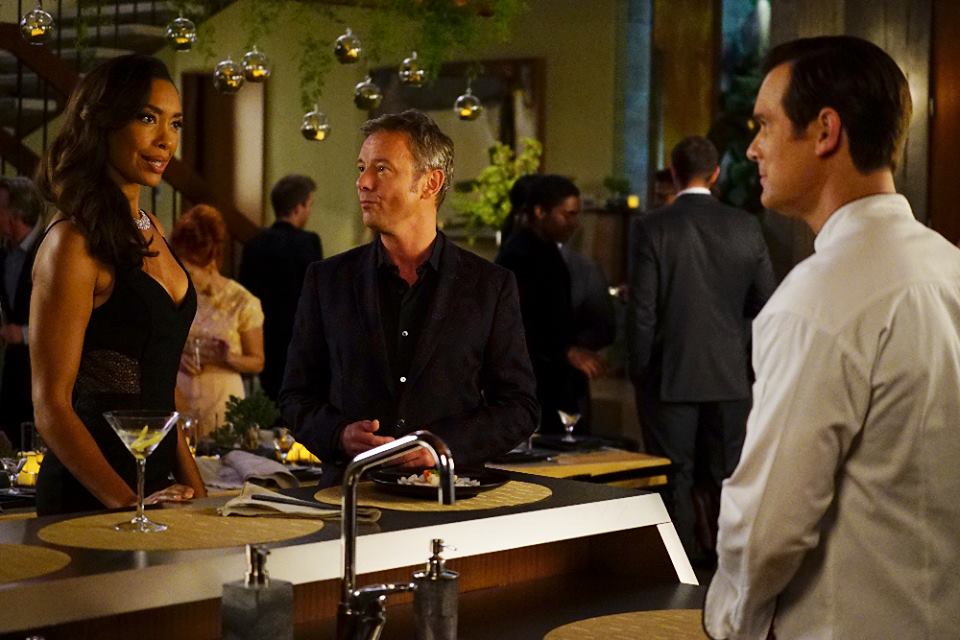 Will we get more of Gina Torres in season two?

Every episode. She’s in every episode. Yeah. She’s fantastic. And she can wear clothes like nobody’s business. I mean, yeah. 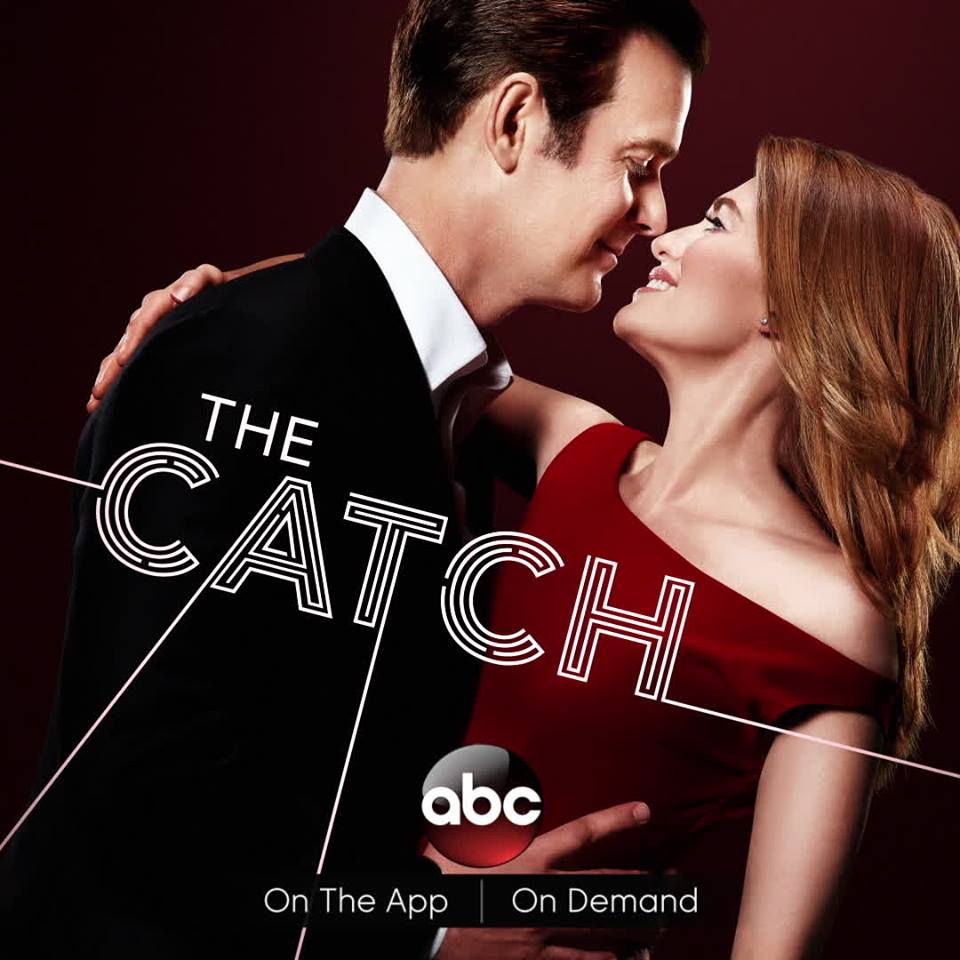 The Catch airs tonight on ABC