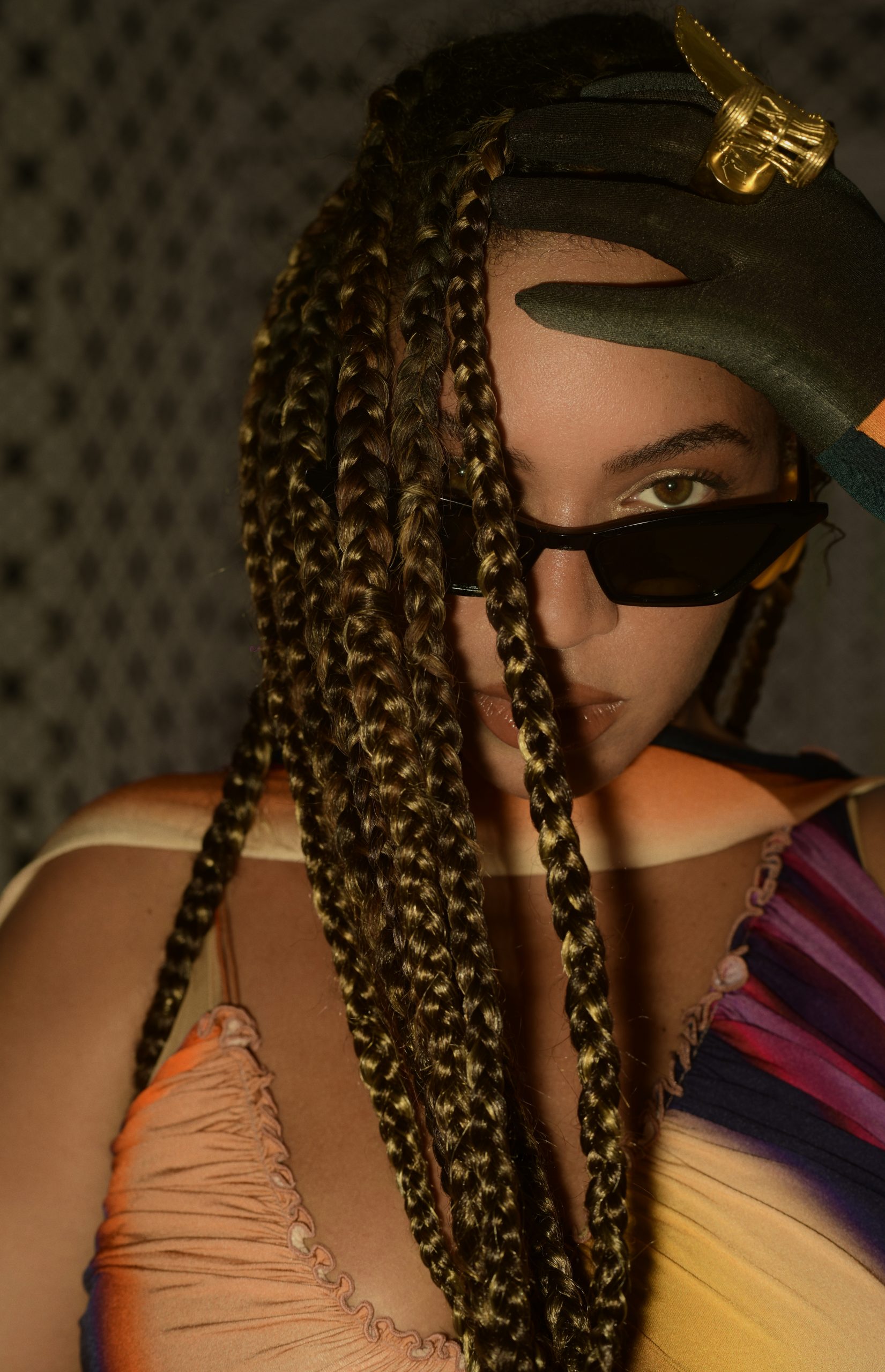 “Black Is King,” a visual album by 24-time GRAMMY® Award-winner Beyoncé Knowles-Carter based on the music of “The Lion King: The Gift,” reimagines the lessons from Disney’s global phenomenon for today’s young kings and queens in search of their own crowns. “Black Is King” was in production for one year and features a cast and crew that represent diversity and connectivity. Filmed in various locations, the visual album’s cinematography captures beautiful people and landscapes across continents, starting in New York, then Los Angeles, South Africa, West Africa, London and Belgium. From all those places came an extraordinary cast of actors and dancers that influenced the visual album’s rich tableau and vibrant choreography. A celebratory memoir for the world on the black experience, “Black Is King” includes full-length videos for the song “My Power” and more. Check out the trailer inside and new music video that she just released, love it! 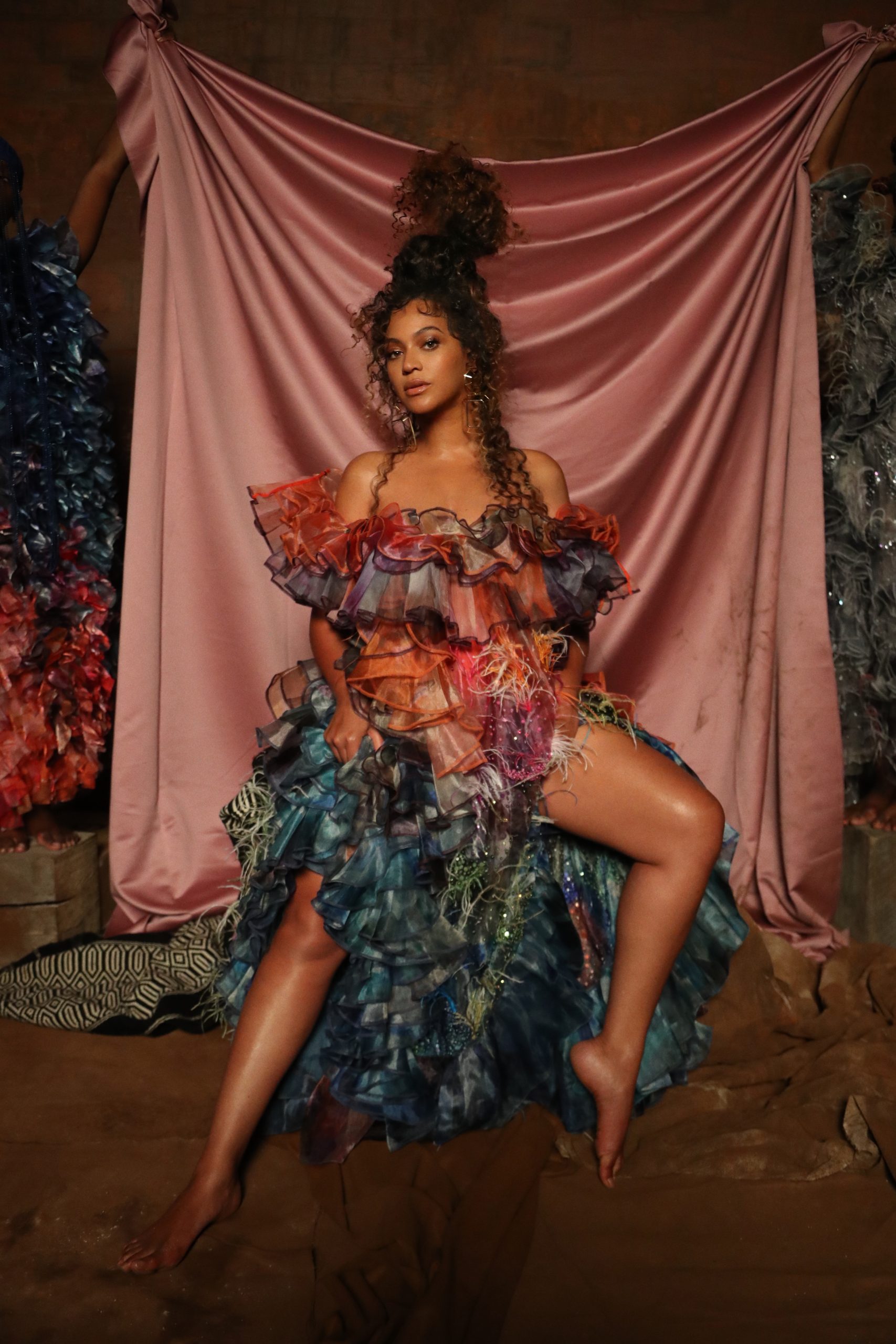 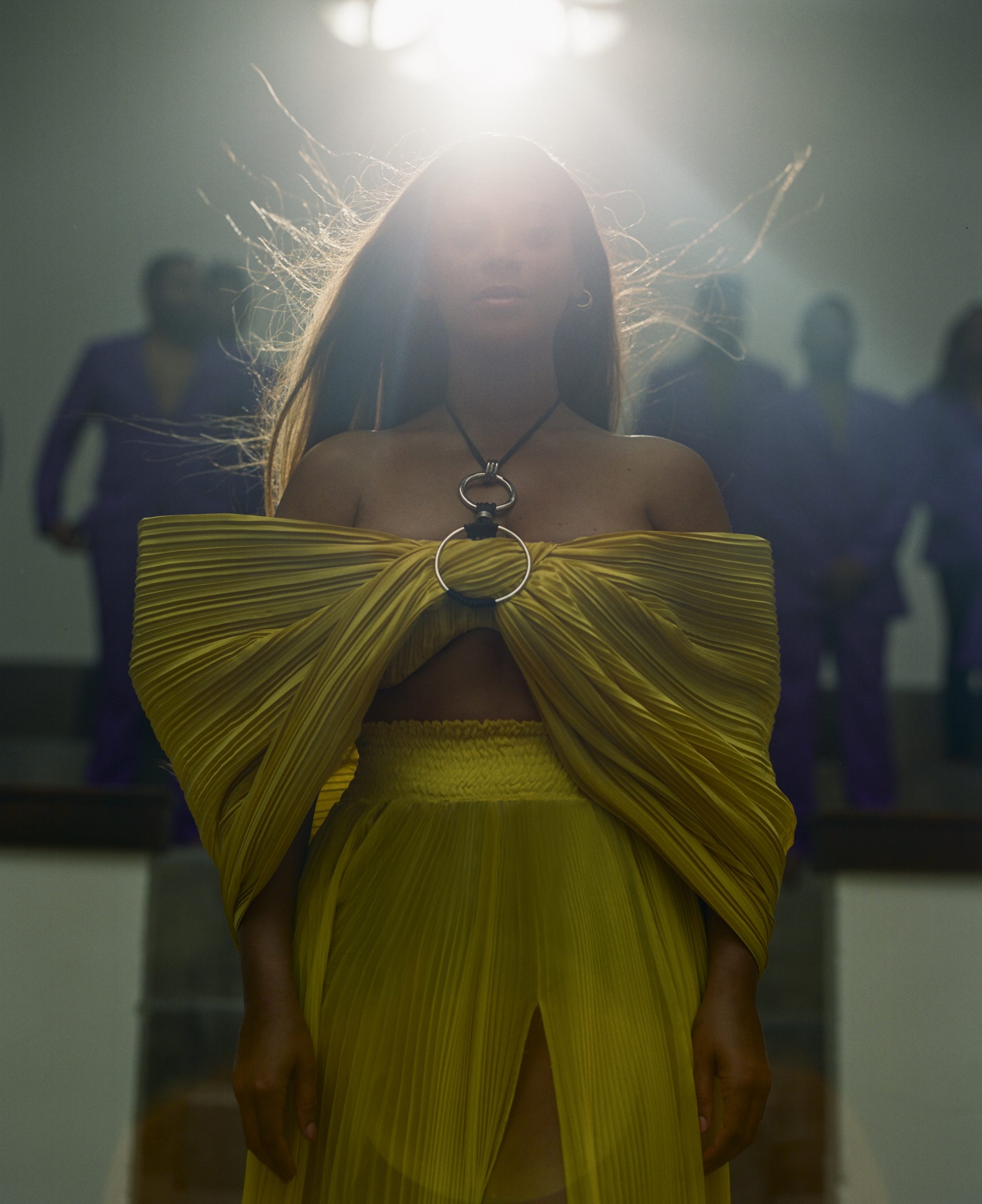 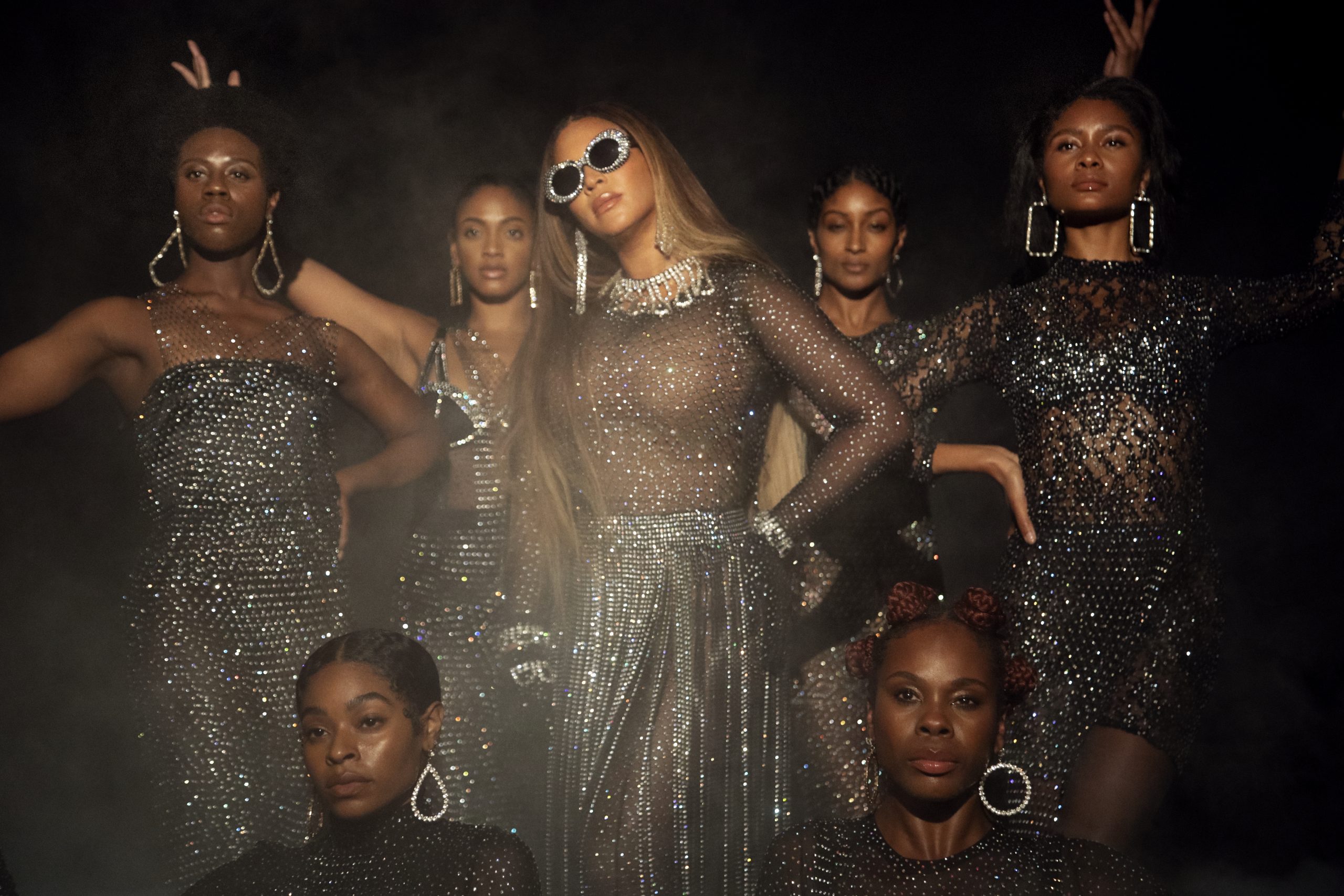 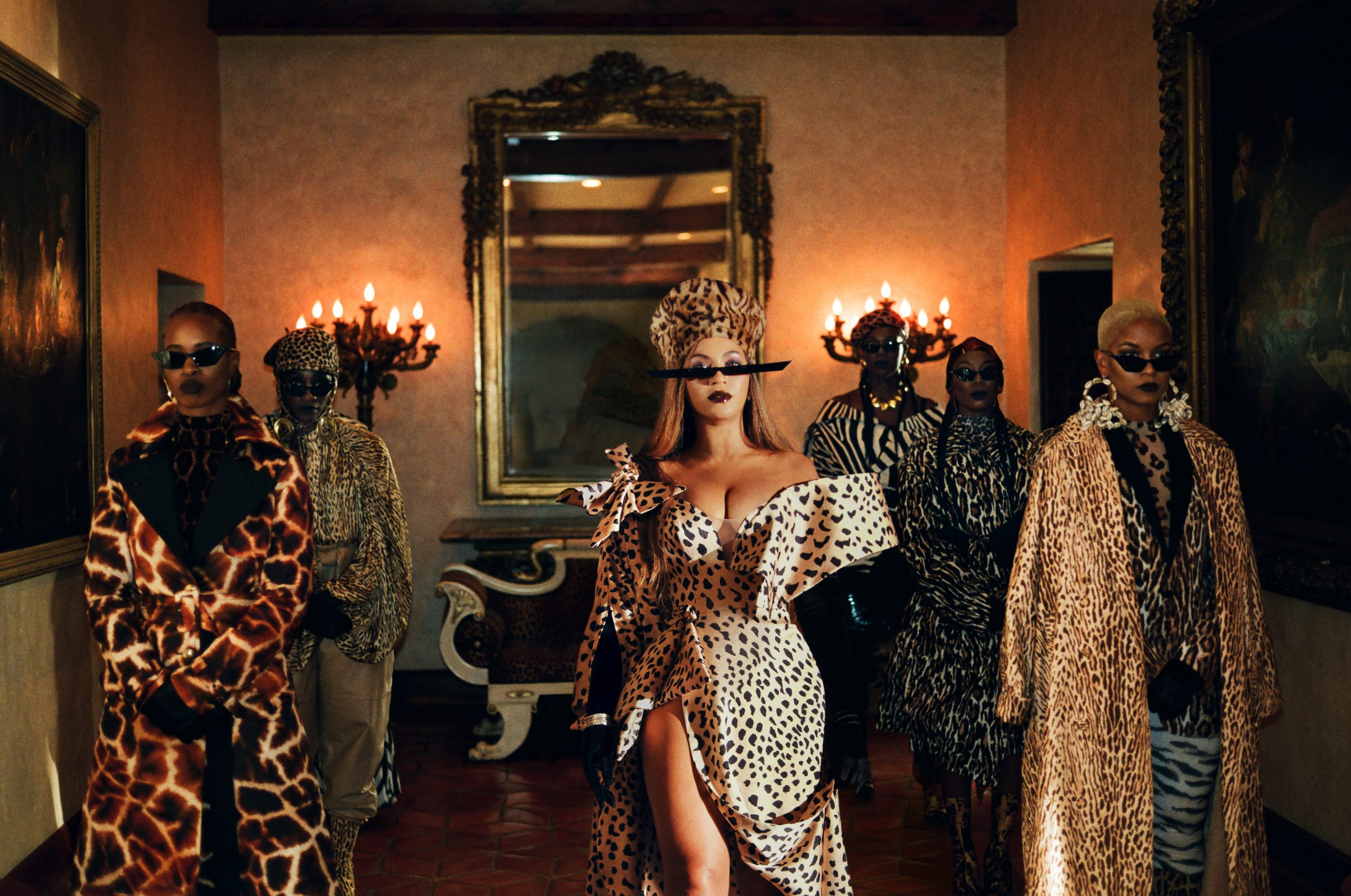 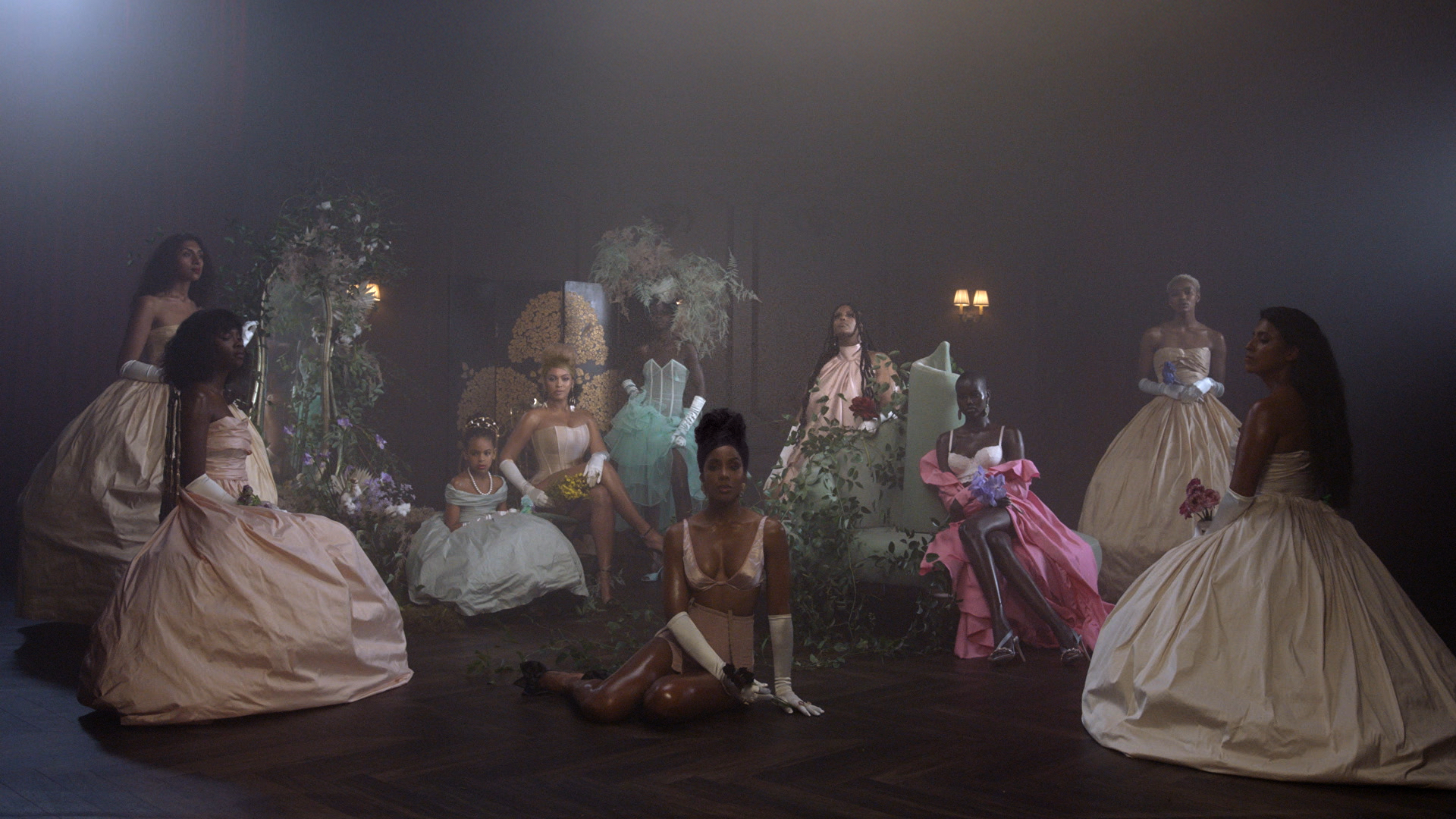 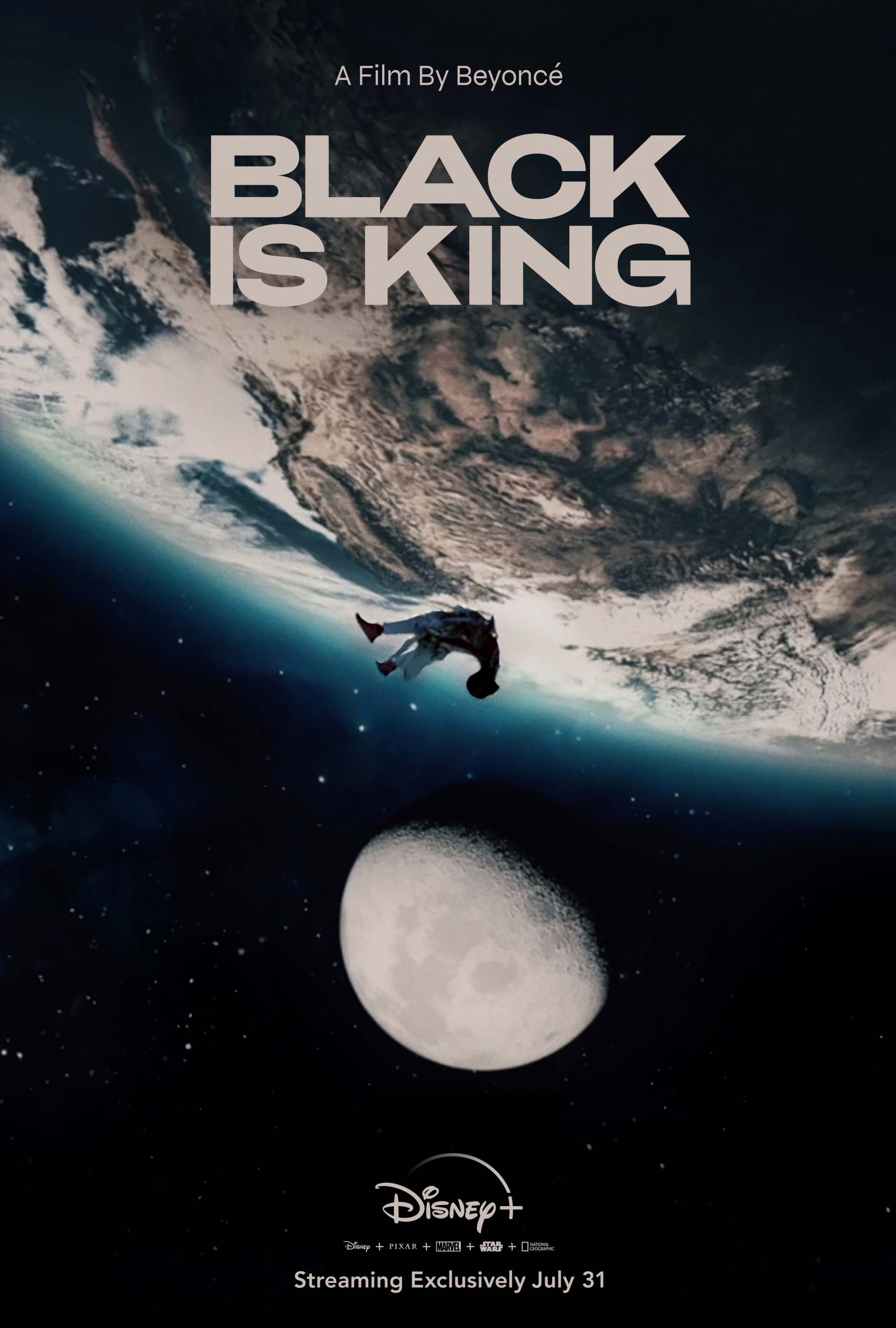 Experience a new visual album inspired by The Lion King: The Gift. Black Is King, a film by Beyoncé, is streaming exclusively July 31 on Disney+. Black Is King, based on the music of “The Lion King: The Gift,” will premiere two weeks after the one-year anniversary of the theatrical release of Disney’s global phenomenon, “The Lion King.” The film reimagines the lessons from the 2019 blockbuster for today’s young kings and queens in search of their own crowns.