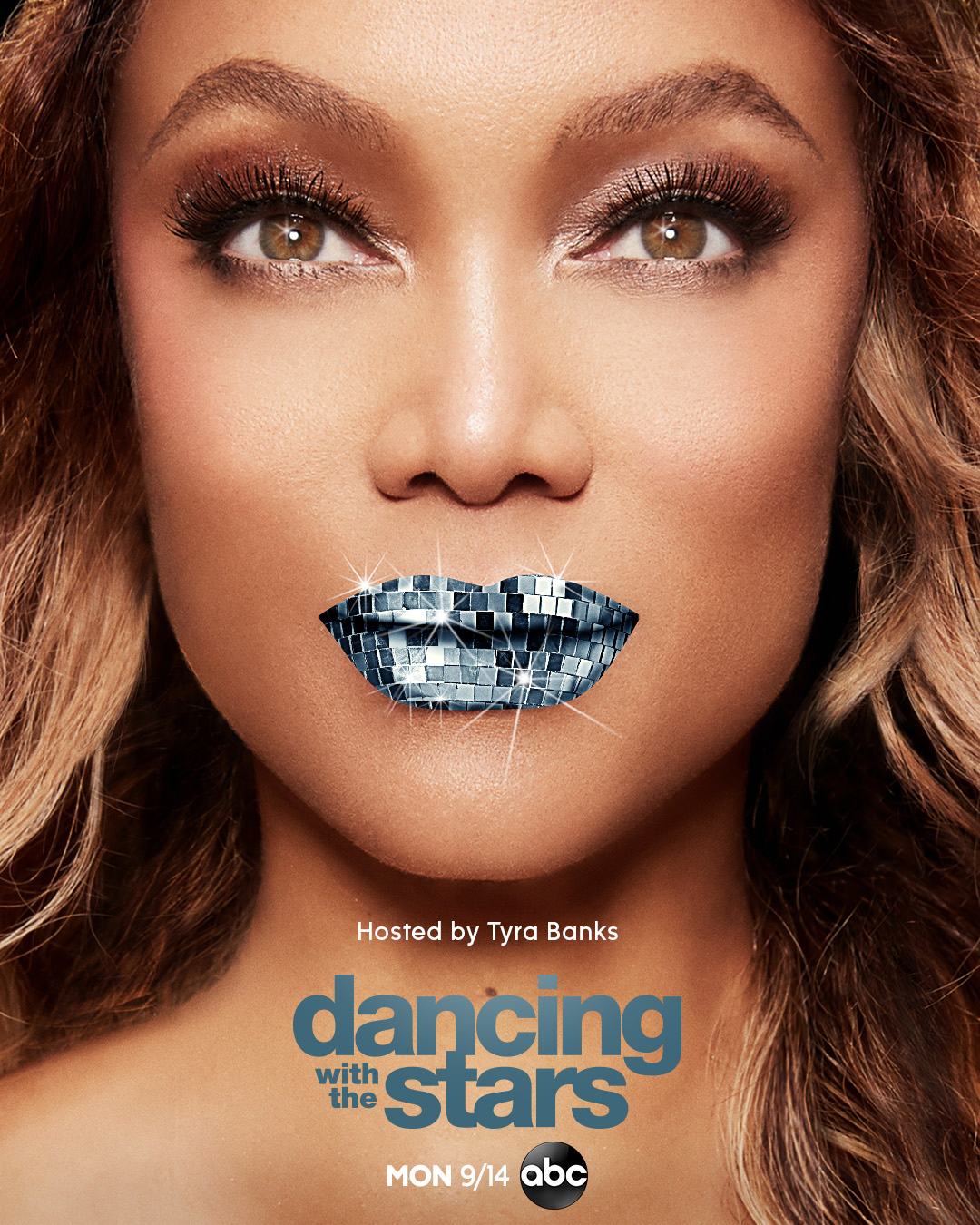 Dancing With The Stars is back you guys! Celebrities head back into the ballroom for it’s 2020 Season with some surprising celebrity cast members! Guess who is in the line up? First off I was glad to see former NBA baller, Charles Oakley, he’s from my hometown of Cleveland, Ohio and I know him personally! Then another surprise was you guys favorite villain Carole Baskin from the hit reality show on Netflix, Tiger King! I think that she will be voted off the show as fast as she sued Joe Exotic lol. Check out the full cast inside and the professional dancers that will paired with them. Dancing with the Stars premiers live Monday, September 14, at 8:00pm EDT. Supermodel Tyra Banks will be the host of Season 2020. Do you plan on tuning in this season? 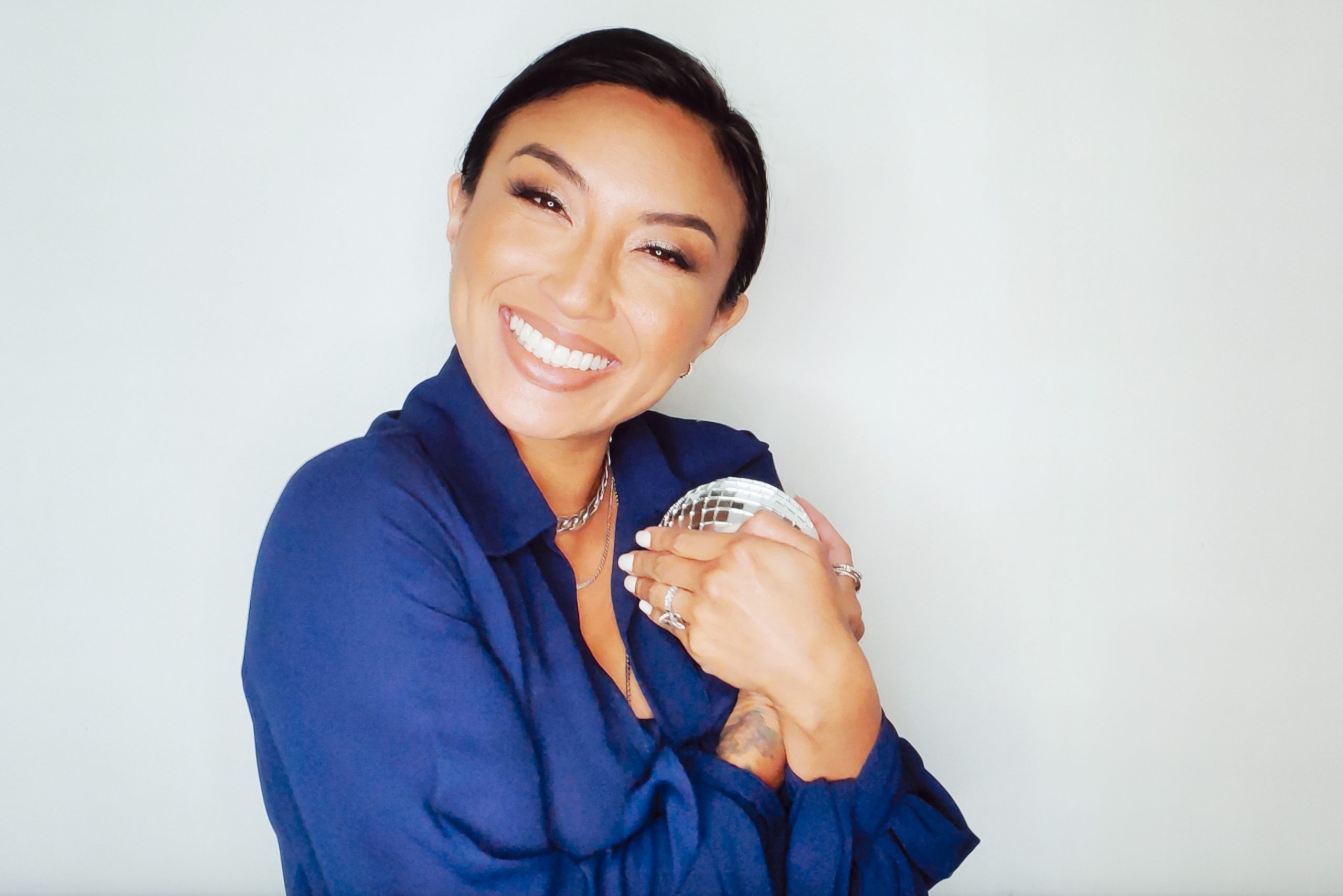 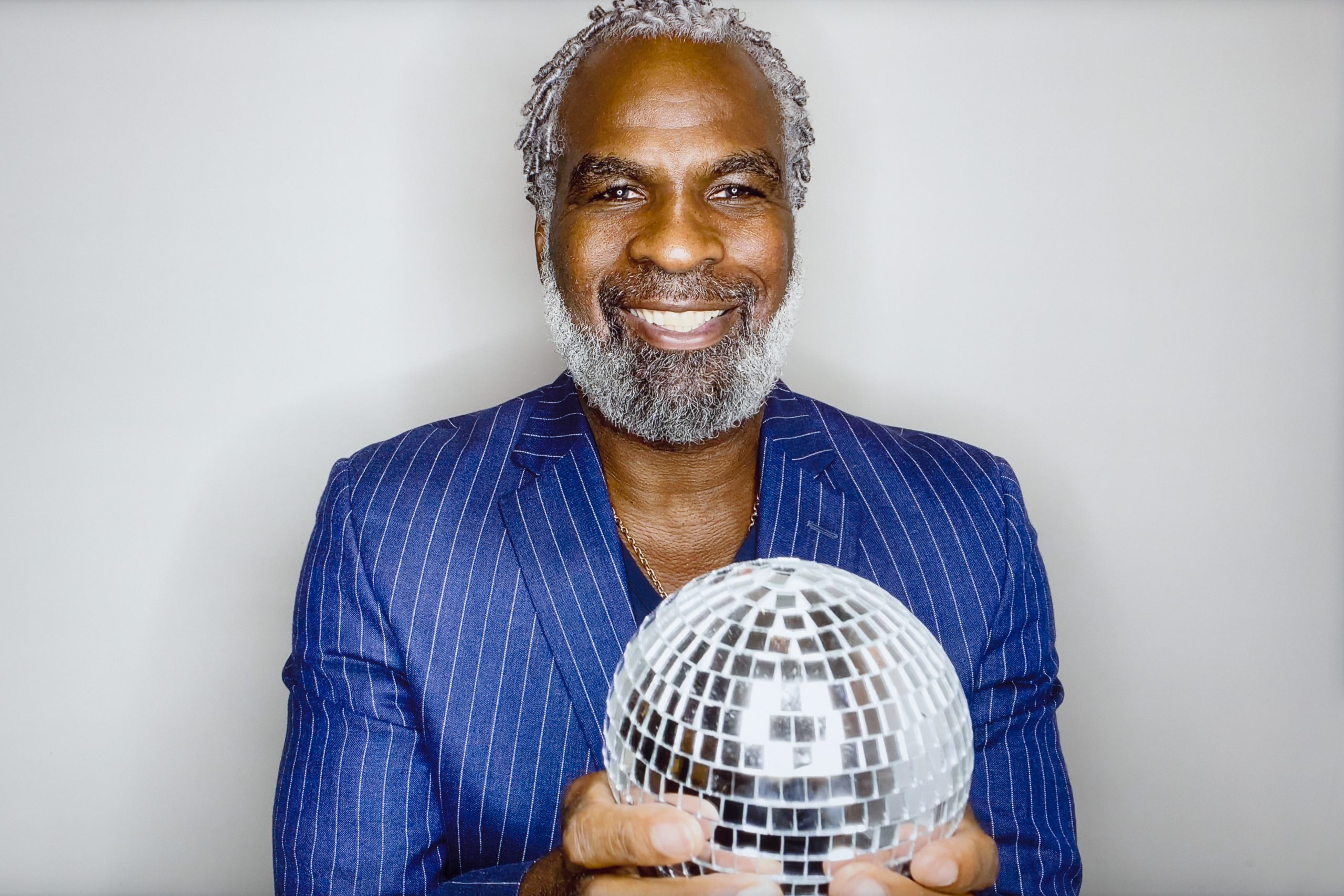 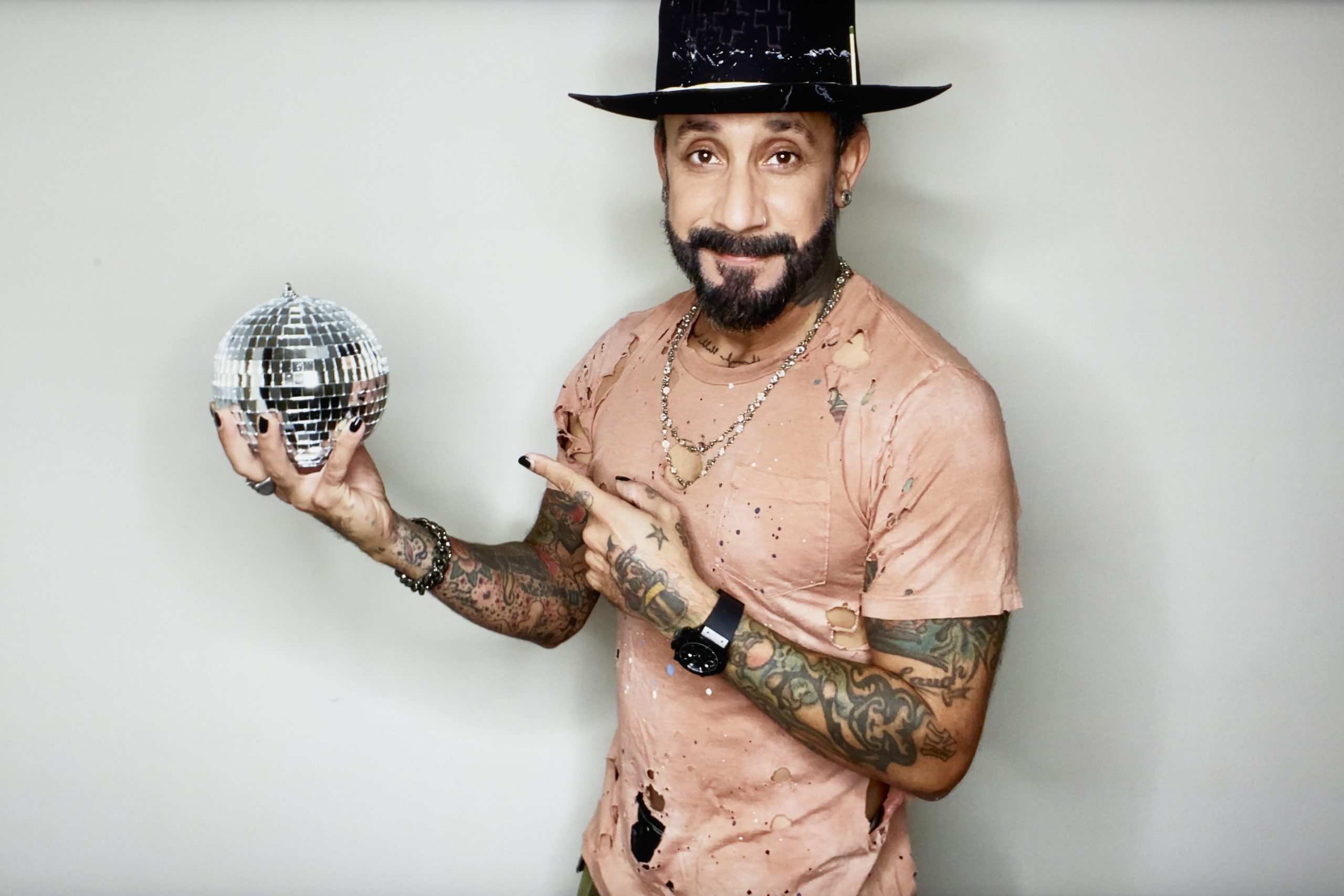 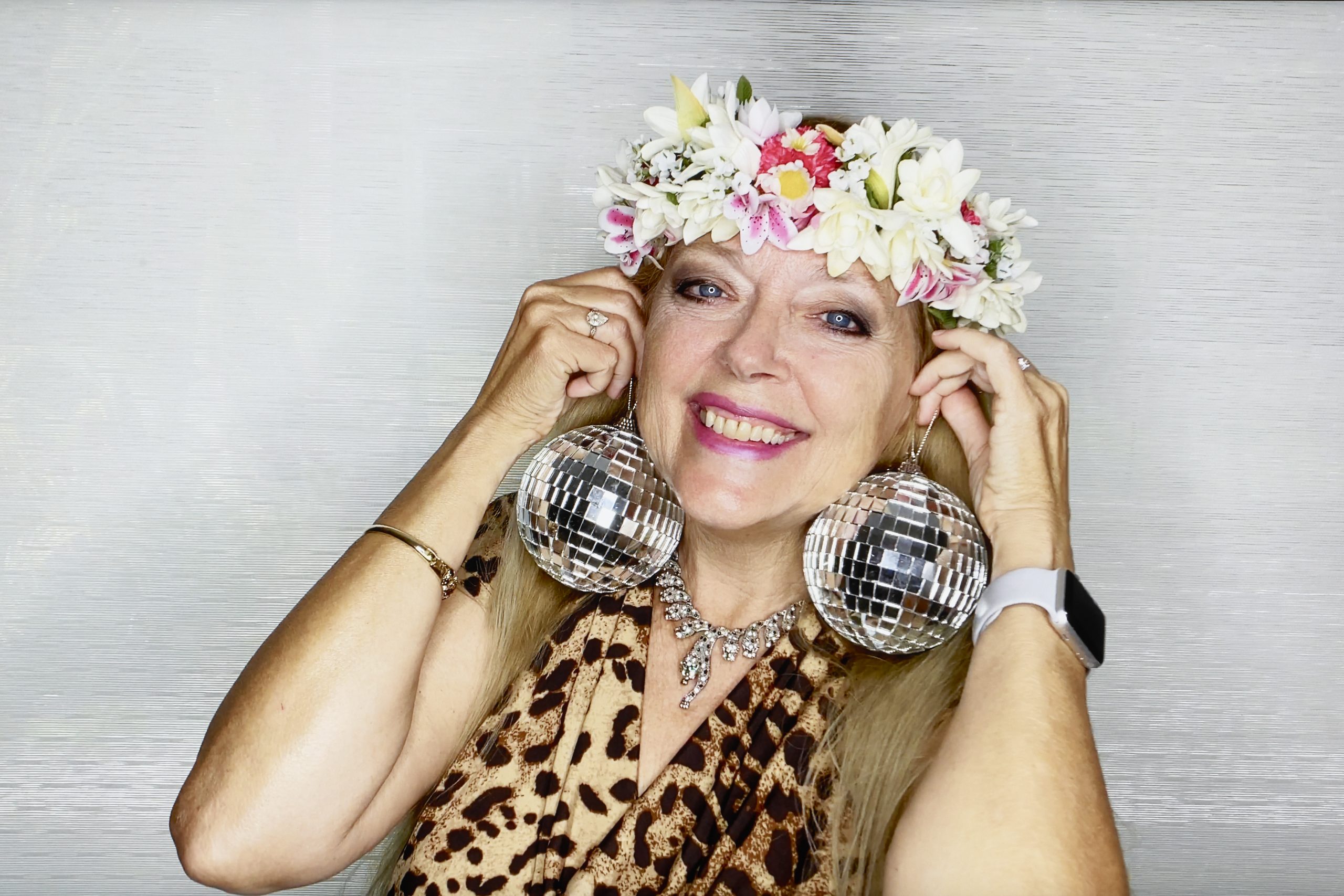 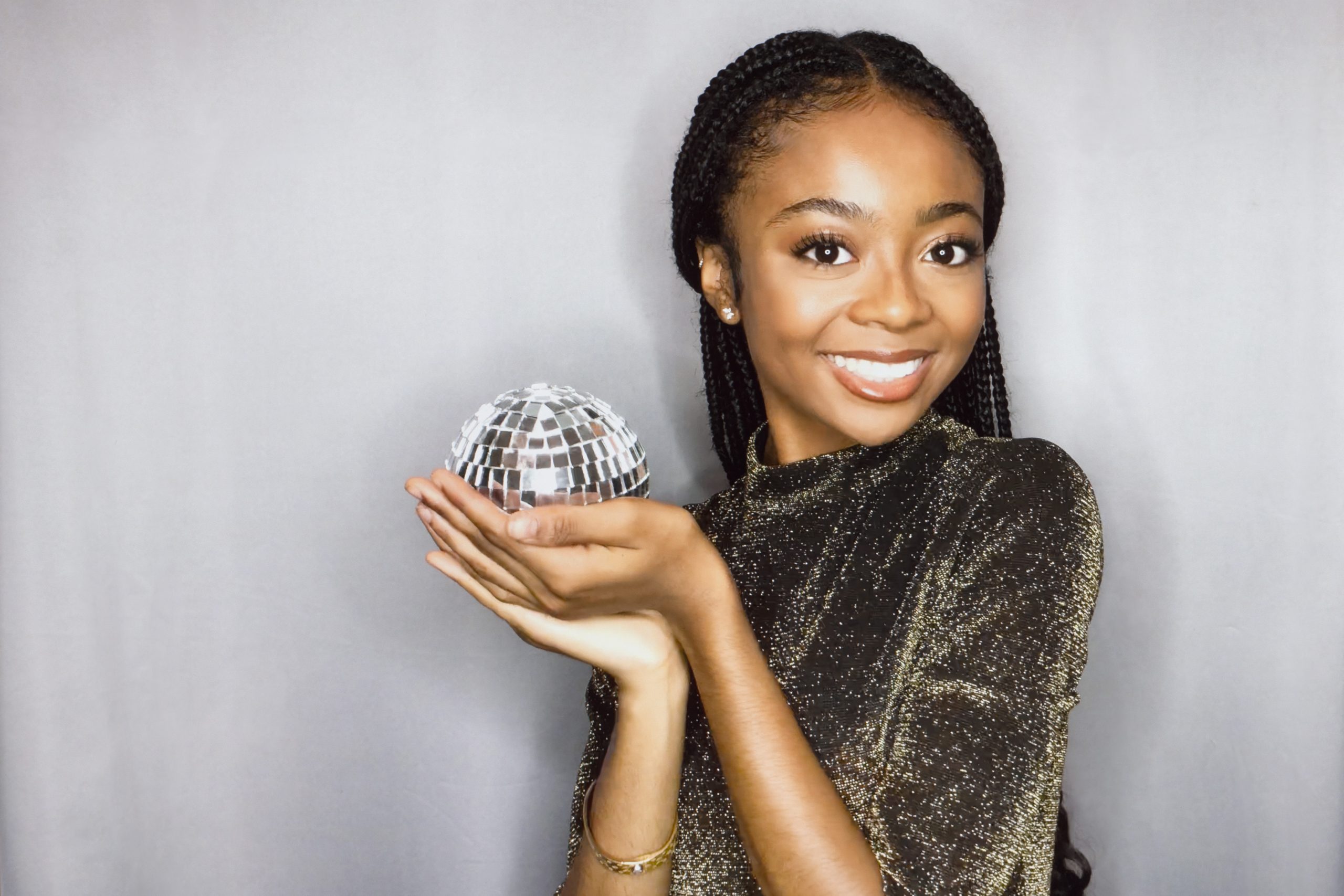 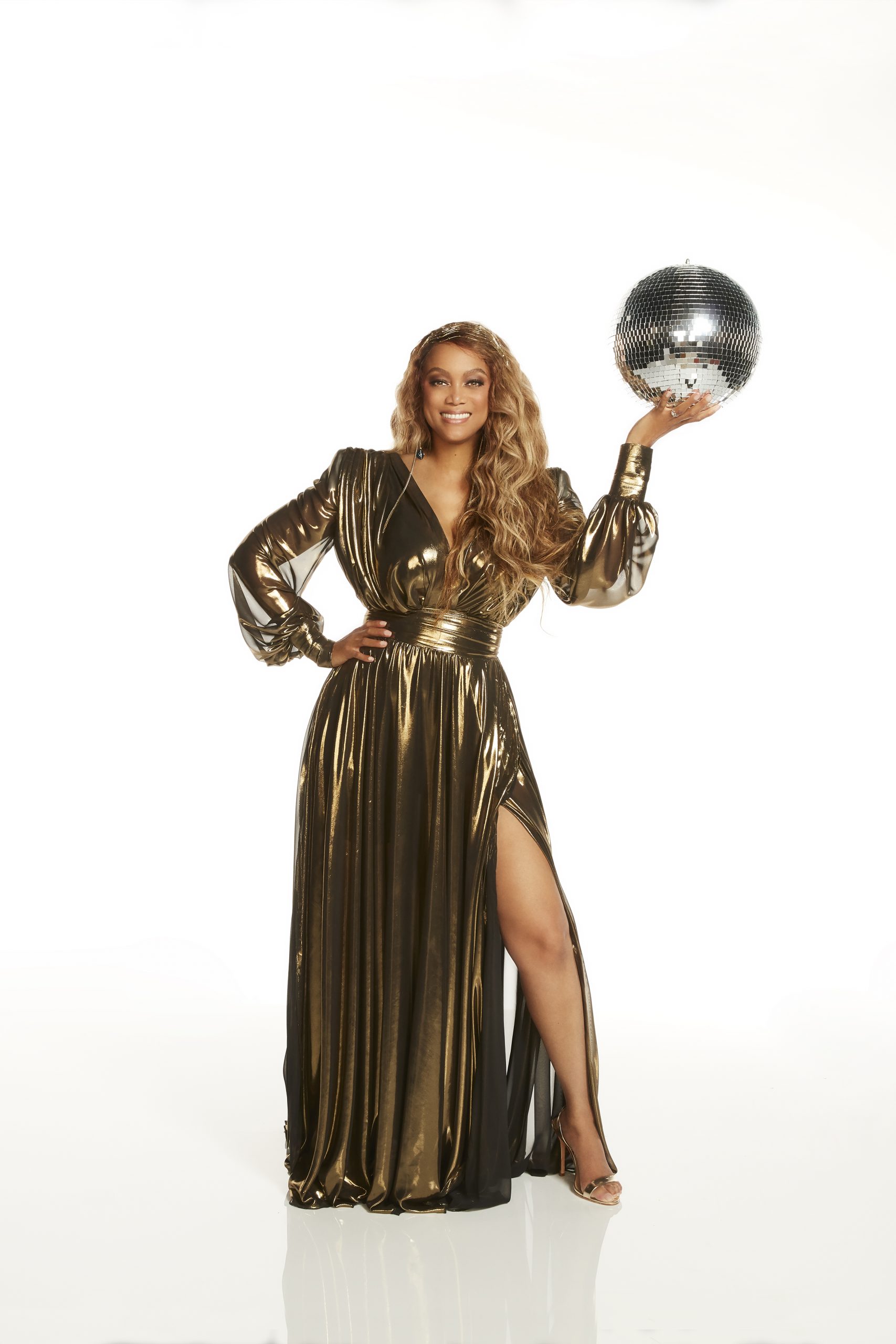 Viewers will have to tune in to the season premiere to find out with whom their favorite professional dancers are paired.