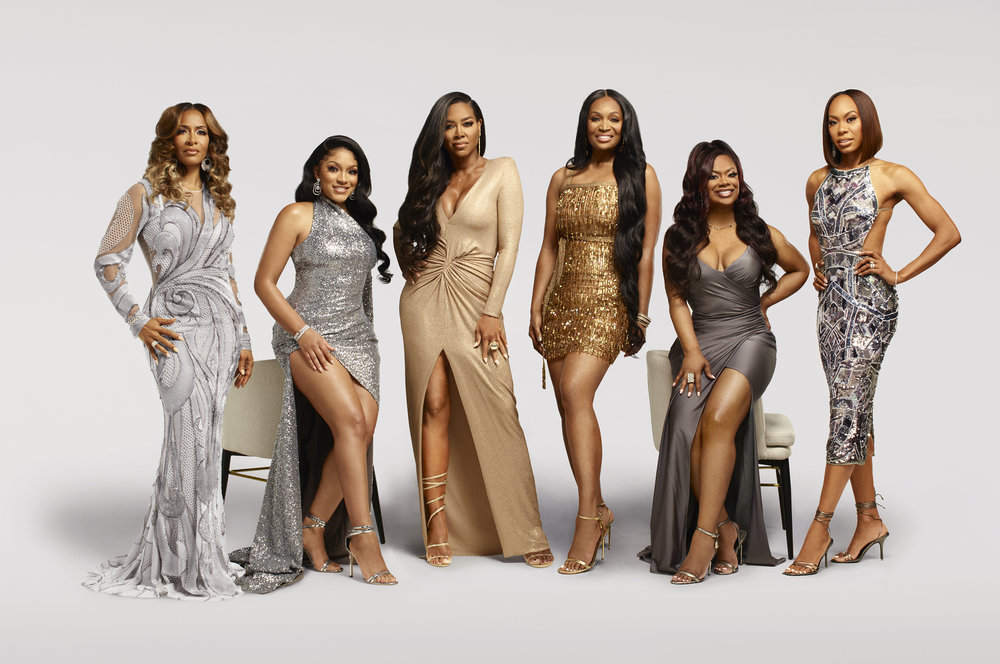 A brand new season, a new housewife and so much newness to get excited about with the cast of The Real Housewives of Atlanta. You’ve all been tweeting, but we’re going to give you something to REALLY tweet about says Kandi lol. Watch the new season of RHOA, May 1st at 8/7c on Bravo. I was at one of the tapings for Sheree’s fashion show, you guys are in for a treat this season, I hear it’s really good according to Kandi Burruss!

See the all-new photoshoot with the Atlanta Housewives and a steamy trailer inside…. 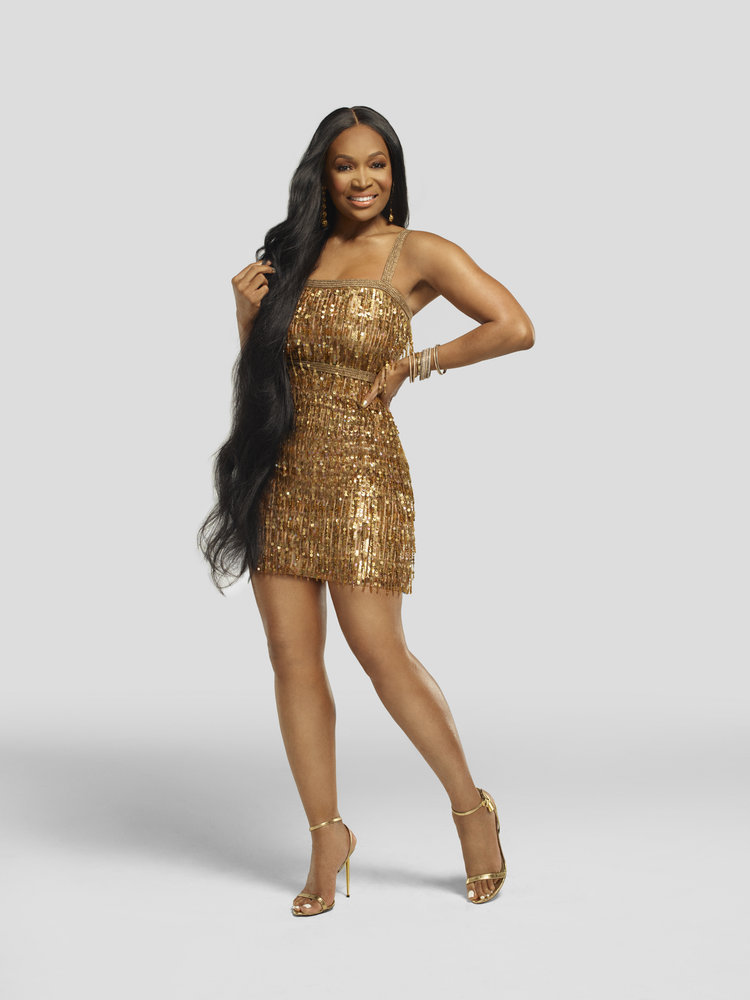 Marlo doesn’t a miss a beat when it comes to fashion, but finds herself with a full plate as she balances raising her nephews while facing the family’s hard times and growing pains. Her business, Lé Archive, is expanding, but not all the ladies are buying what she’s selling. Marlo and Kandi’s relationship is in question after an altercation goes below the belt. 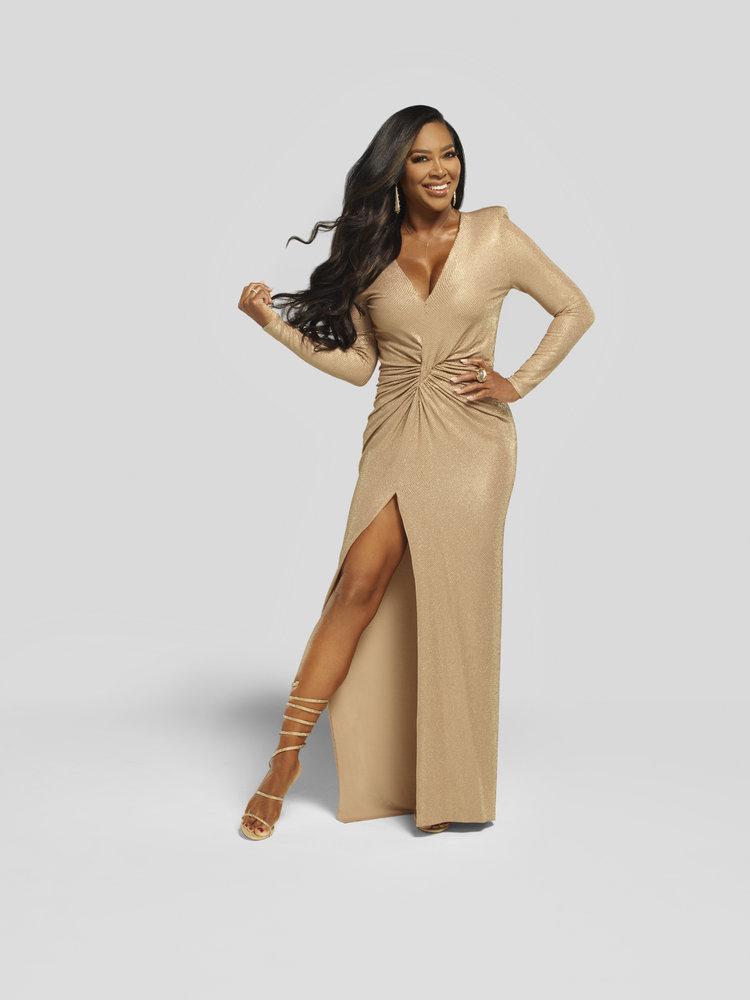 Kenya confidence shines bright after a whirlwind season dancing with the stars in Los Angeles and spending time in Turks & Caicos. Raising daughter Brooklyn is her top priority, but she still finds time to focus on her business as her haircare line reaches new heights. Despite making peace last season, tensions rise between Kenya and Marlo, and with years of history, the two may never be able to see eye-to-eye. 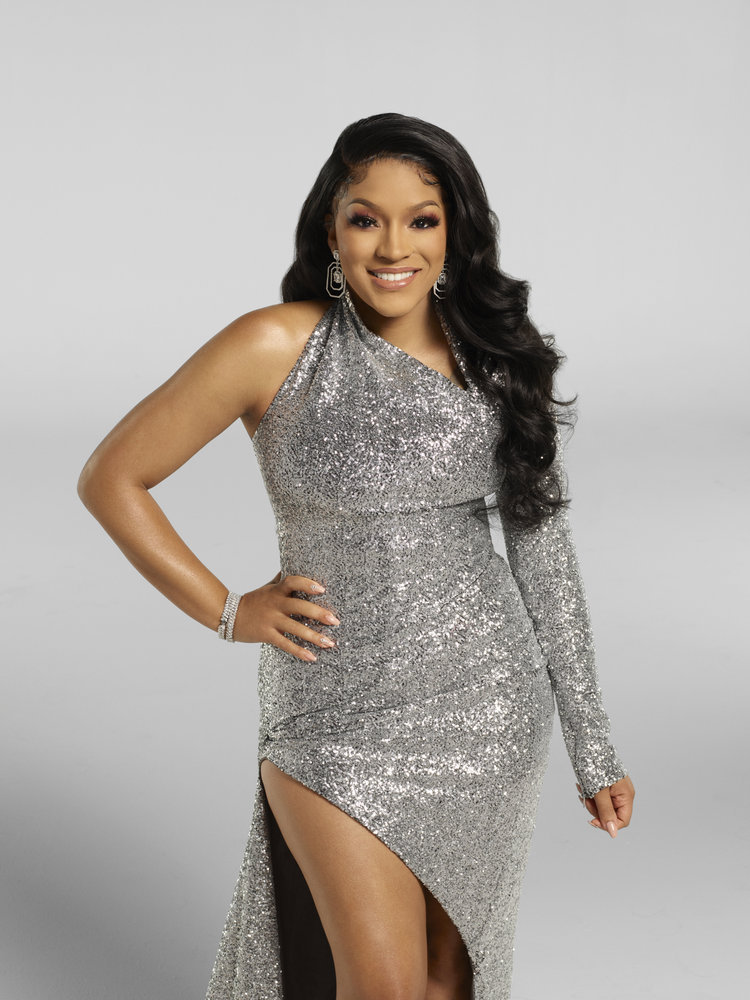 Back for her sophomore season, Drew returns with a major glow-up and new acting gigs and business ventures in the works. From broken trust and questionable assistants, Drew and her husband, Ralph, confront the strains in their relationship head-on through couples counseling. 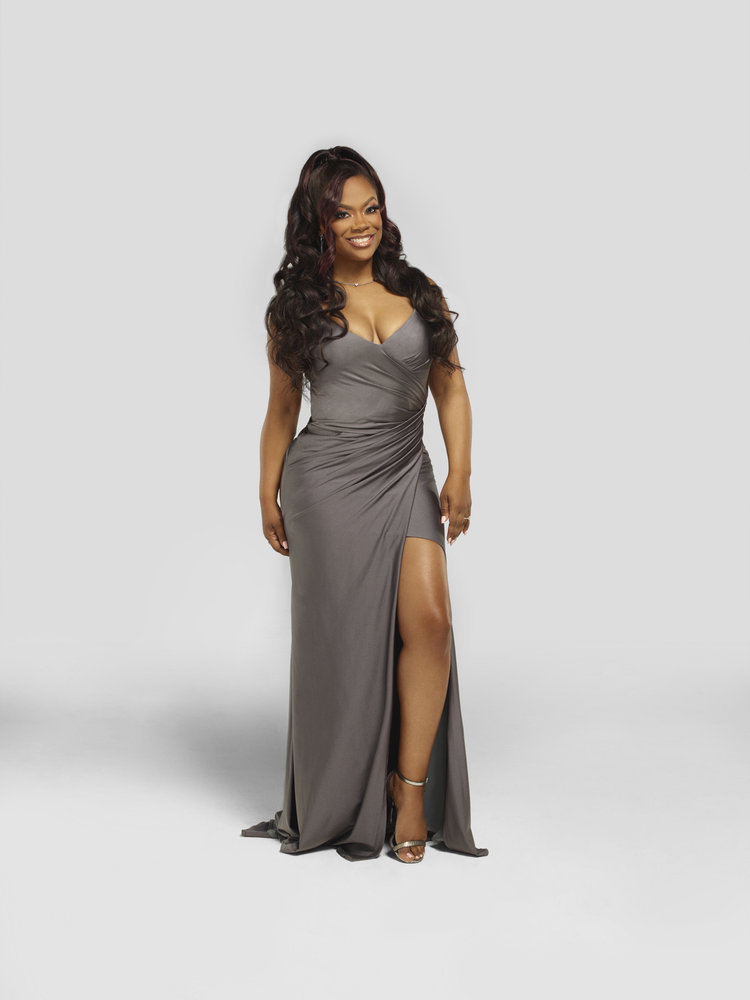 Kandi is as driven as ever with ambitions to dominate music, Broadway, film, and television. Kandi’s son, Ace, has plans to follow in his mother’s footsteps and begins to act alongside Kandi. At home, Todd and Mama Joyce reignite old battles surrounding estate plans for the family and their future success. 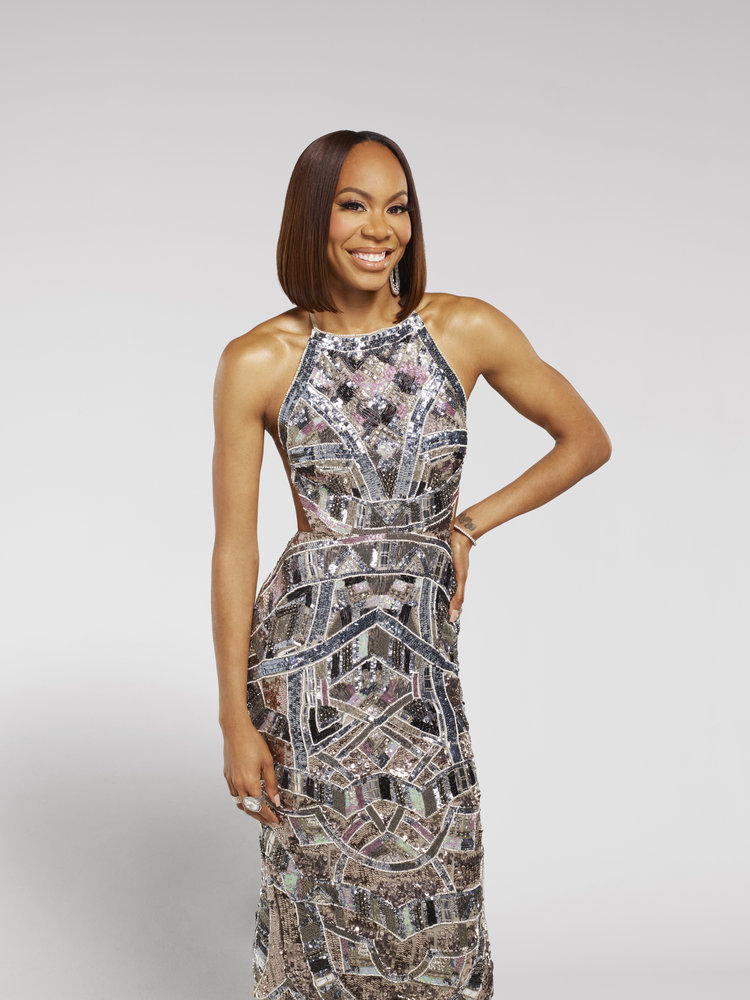 Joining the cast this season is Sanya, a mother, wife, professional athlete, and Olympic medalist. Focused on expanding her professional ventures while still prioritizing her family, Sanya and her husband contemplate if the time is right to have another child. With live-in parents, her family and Jamaican upbringing is at the forefront of her life. This season, Sanya brings the ladies to Jamaica to share her culture and host a much-needed tropical getaway. 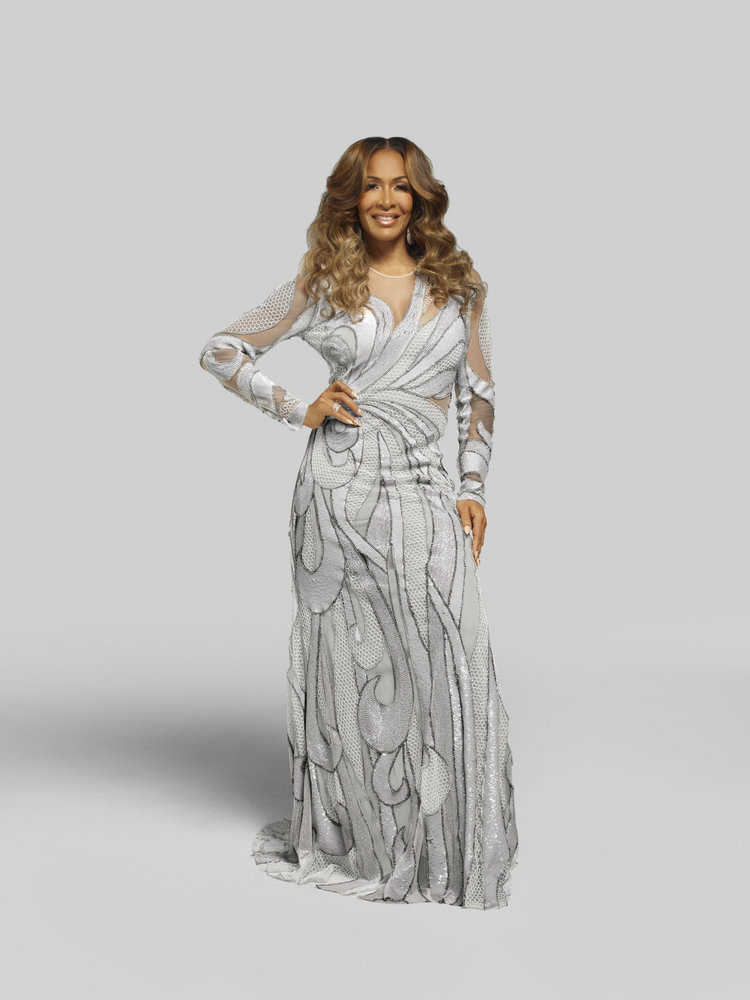 Sheree is back and Chateau Shereé is complete! After years of anticipation, SHE by Shereé finally launches and the long-awaited Spring/Summer joggers hit the marketplace. Her old flame Tyrone is back in the picture, but with a complicated past, the rekindling of their relationship doesn’t run according to plan.