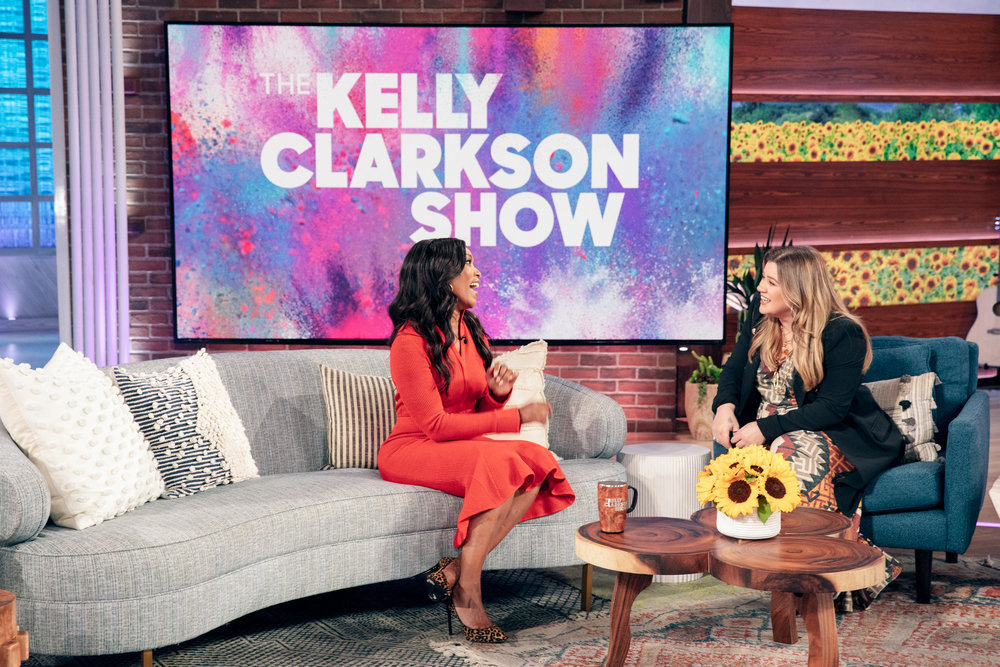 In case you missed it Actress Angela Bassett stopped by The Kelly Clarkson Show recently. She revealed her late “Black Panther” co-star Chadwick Boseman was her student guide 15 years ago during her honorary PhD ceremony at Howard University. She didn’t realize they had met before filming the movie until he told her during the “Black Panther” premiere party. Oh my gosh, that was so cool to find out!

Later Los Angeles Drag Queen and Spotlight Singer JadaSlayy shocked “9-1-1” star Angela and Kelly by performing the iconic drag dance move, the death drop, in the studio audience. It was funny to watch, see a video clip inside and tune in today for more with Angela Bassett. 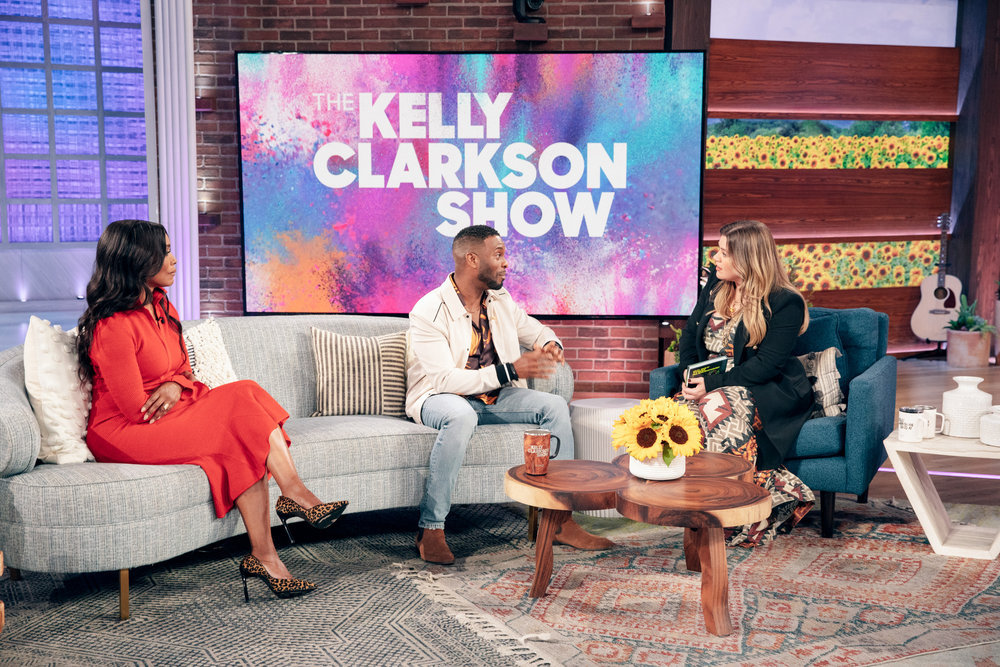 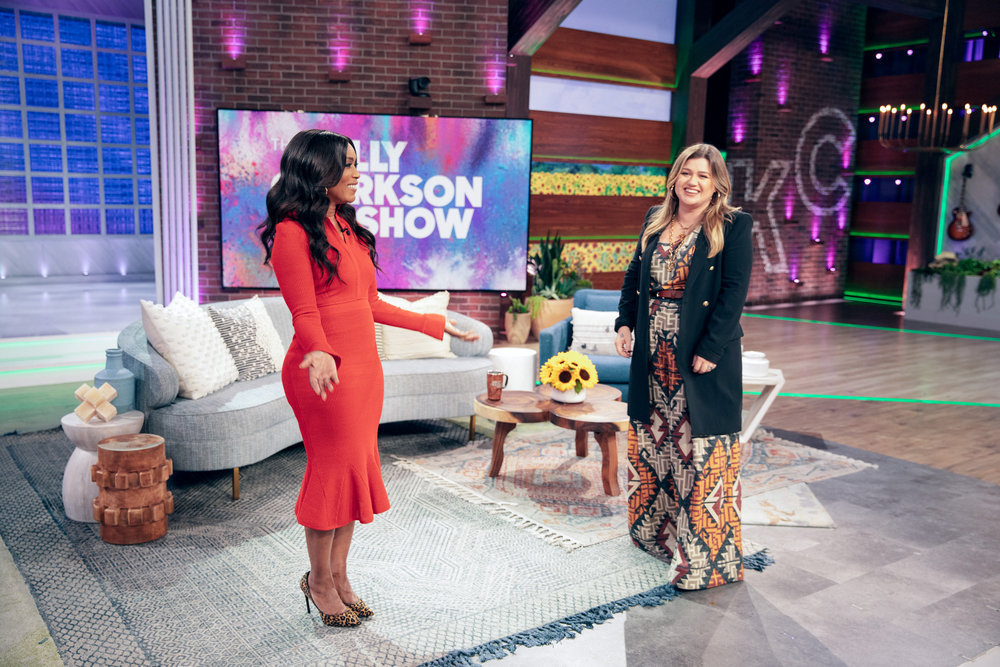