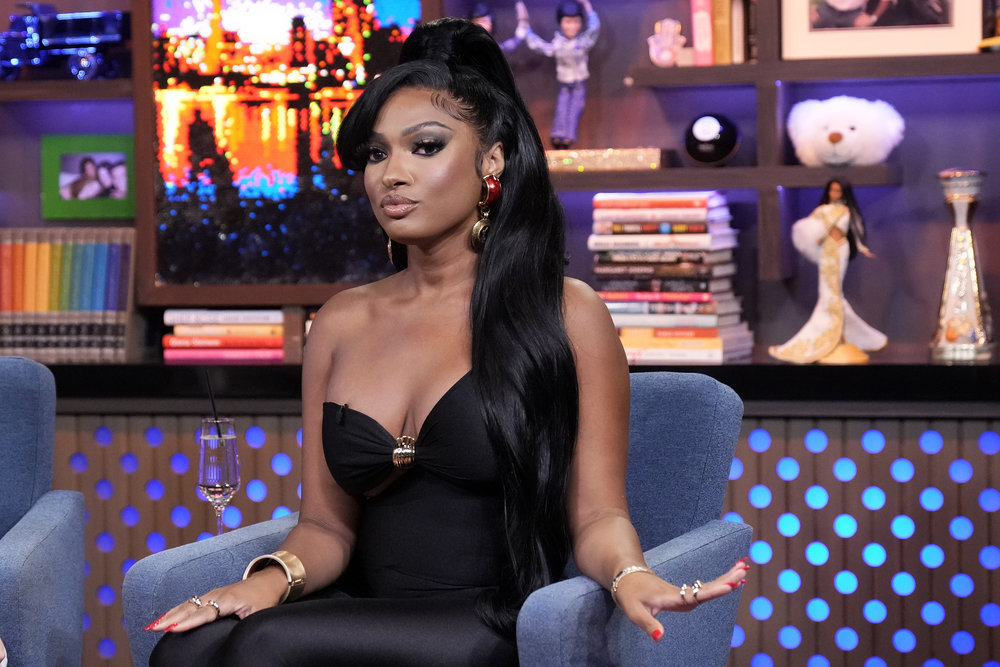 Jamaican beauty and The Real Housewives of Dubai cast member Lesa Milan made an appearance on Watch What Happens Live with Andy Cohen the other night. The mom of three looked lovely as she wore a body hugging jumpsuit with high ponytail and red finger nails.

If you are not familiar with this beauty, she is a successful fashion designer and entrepreneur living out her dreams in Dubai. She was also the former Miss Jamaica winner and the founder of a luxury maternity fashion brand Mina Roe.

Lesa’s husband Rich Hal is a British financier who is the President of a boutique investment advisory firm headquarter in London.

Later Andy Cohen had a bundle of Housewives trivia for Lesa Milan and she better get them right. For every question Lesa gets wrong, Sutton Stracke will apply a fake lash to Andy’s eye. Can she save him from Sutton’s unsteady hand?

She said that when it came to Sutton Stracke’s drama with Diana Jenkins, Lesa said she would go “tit for toot.” What else does she have to say about the drama brewing in Beverly Hills and Atlanta? See the video clip inside, she is such a beautiful young lady and I love her accent and those handsome boys! 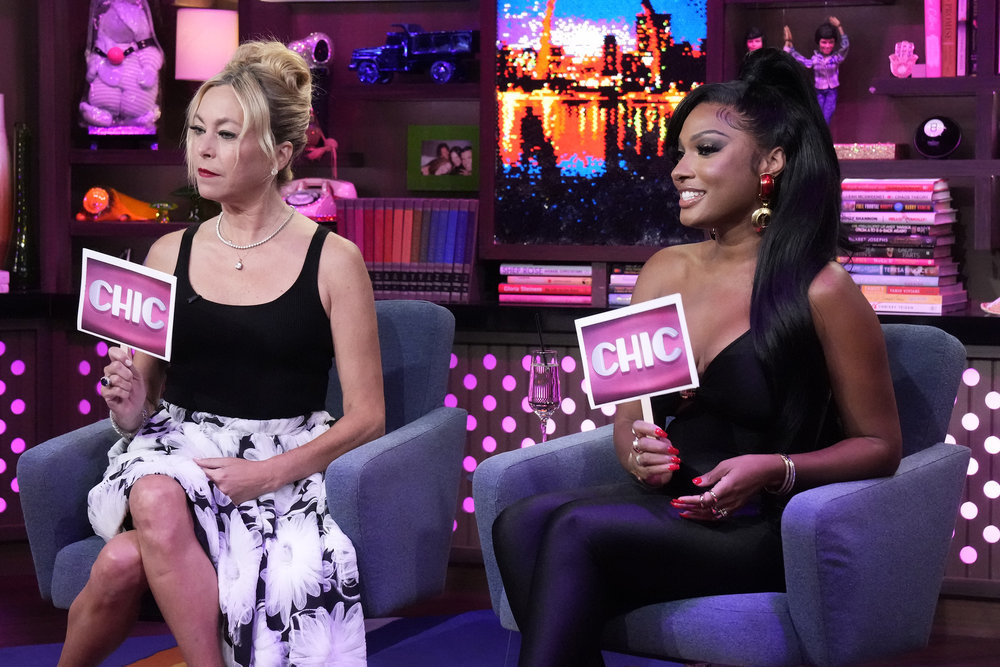 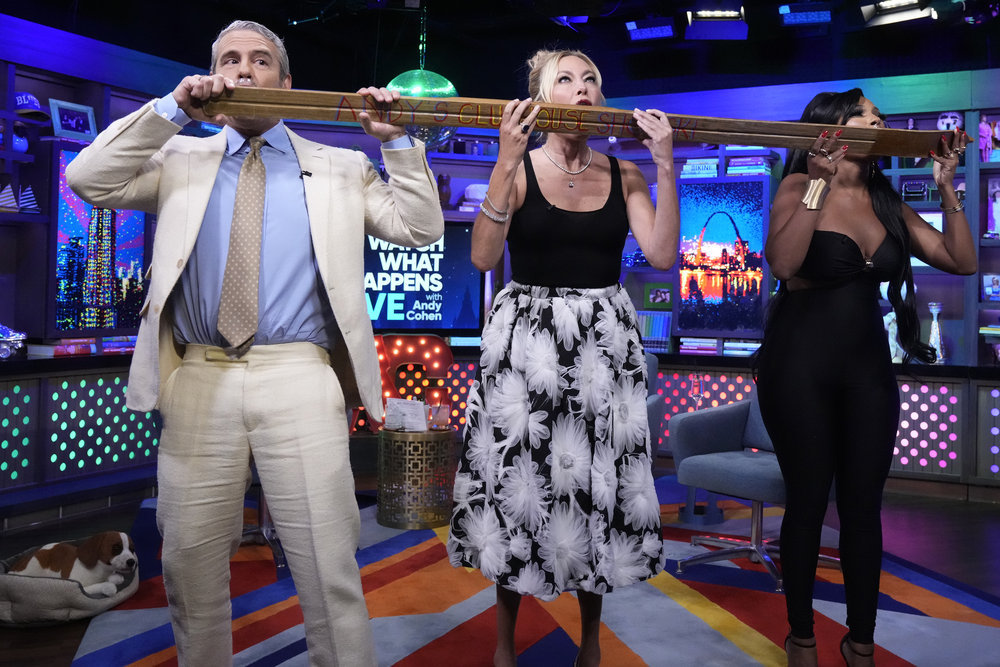 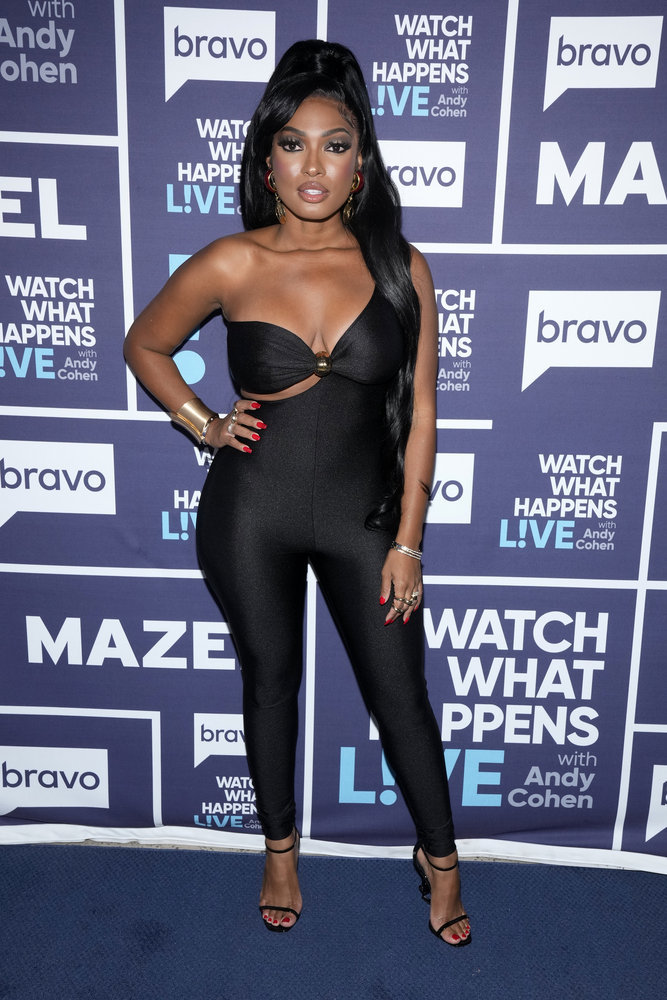