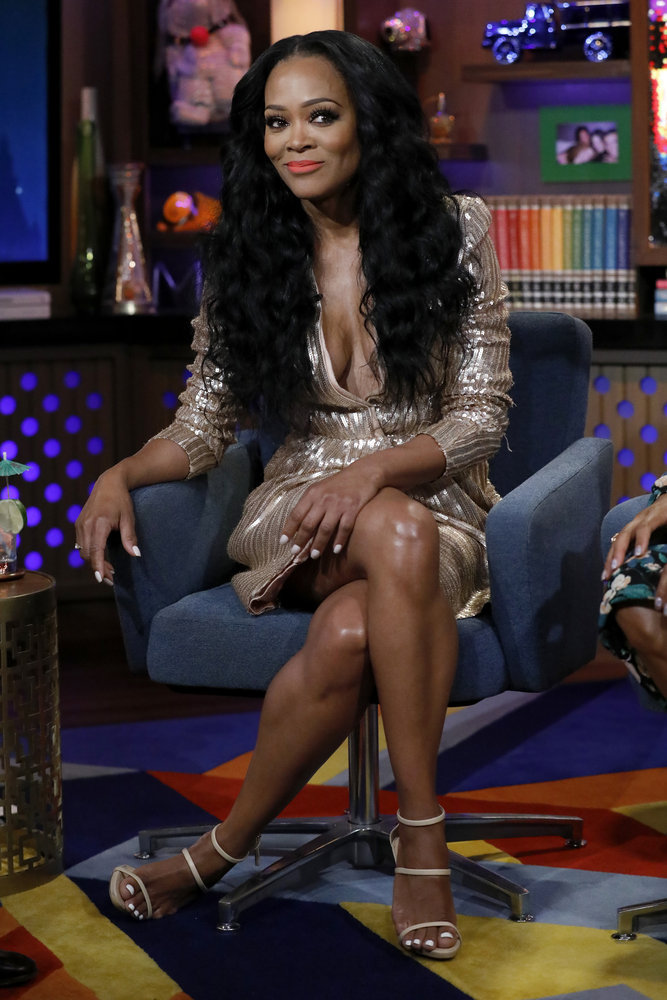 On Sunday night, Actress Robin Givens and Reality Star Robyn Dixon made an appearance on Watch What Happens Live with Andy Cohen! Both ladies looked amazing and guess what? I will get a chance to hang out with Robin Givens this week in Atlanta for her new Own Tv Show, Ambitions. In the clubhouse, Robin cleared up the story her ex-husband Mike Tyson claimed about her and former lover Brad Pitt, saying they were not caught together during her marriage to Tyson.

On the After Show, actress Robin recalled working with the late Luke Perry on “Riverdale,” sharing fond memories of the actor and also talked about Michael Jackson. Andy Cohen asked the actress if ex Howard Stern’s penis is actually small like he claims and Robin gushes about him, calling him a magnificent lover. Lawd I never knew that Robin dated Howard, really lol. Check out a video clip inside and more pictures, have a great day! 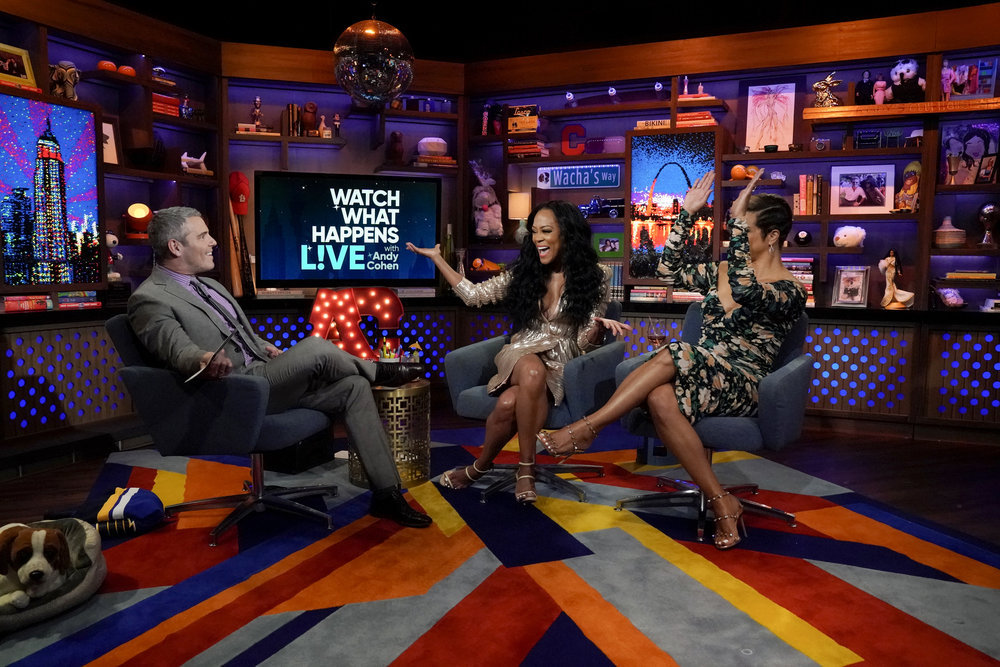 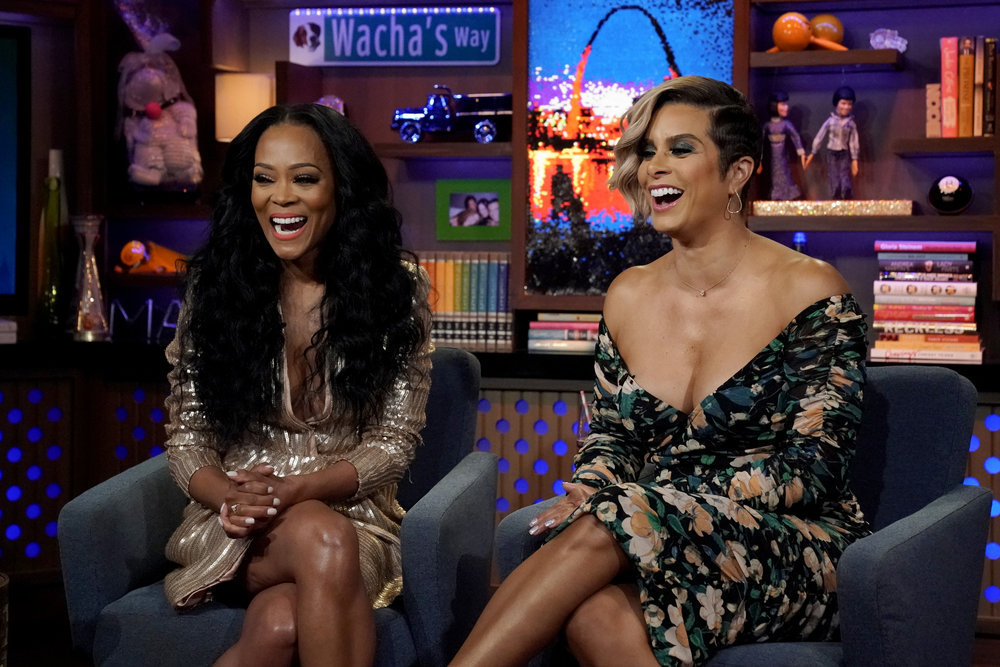 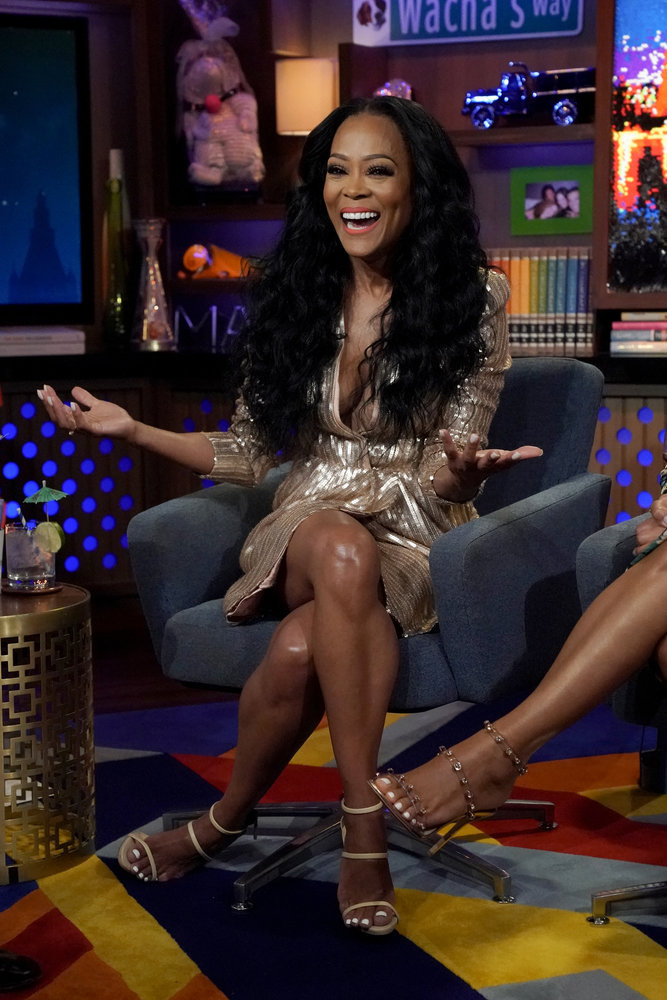 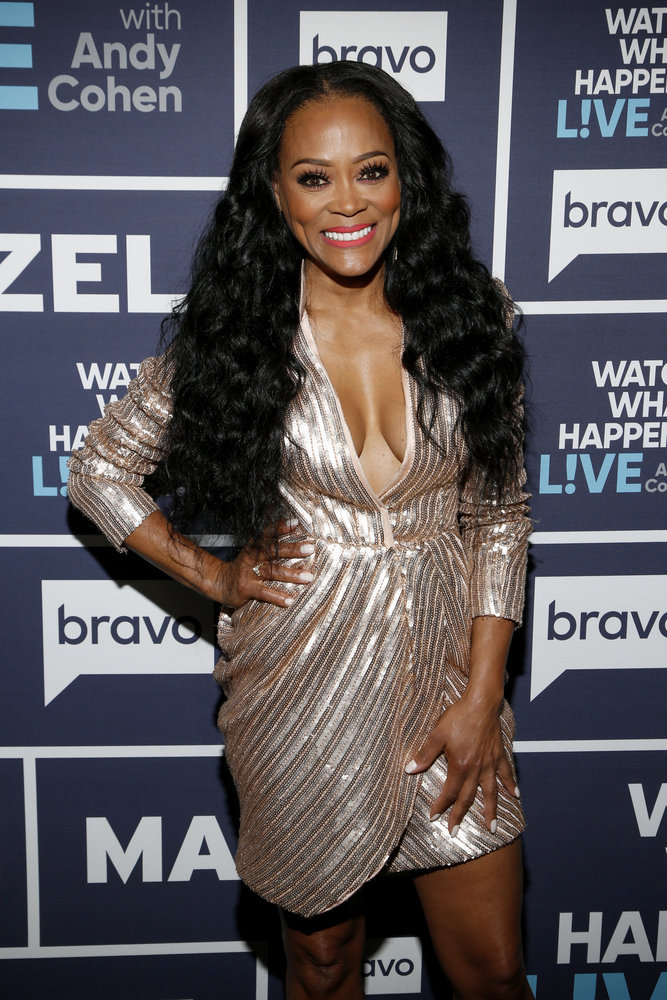 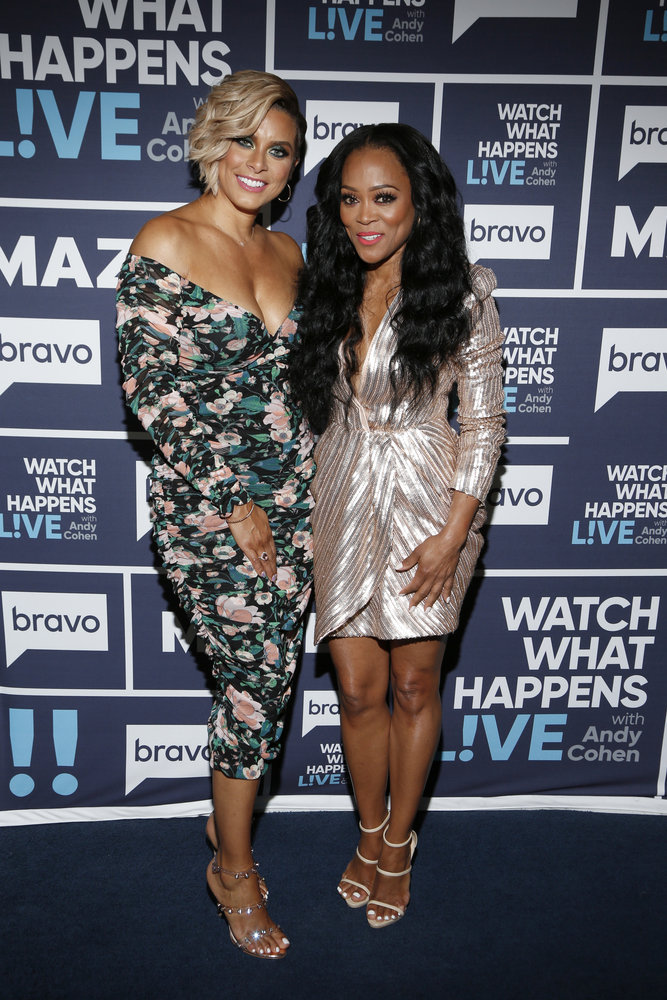