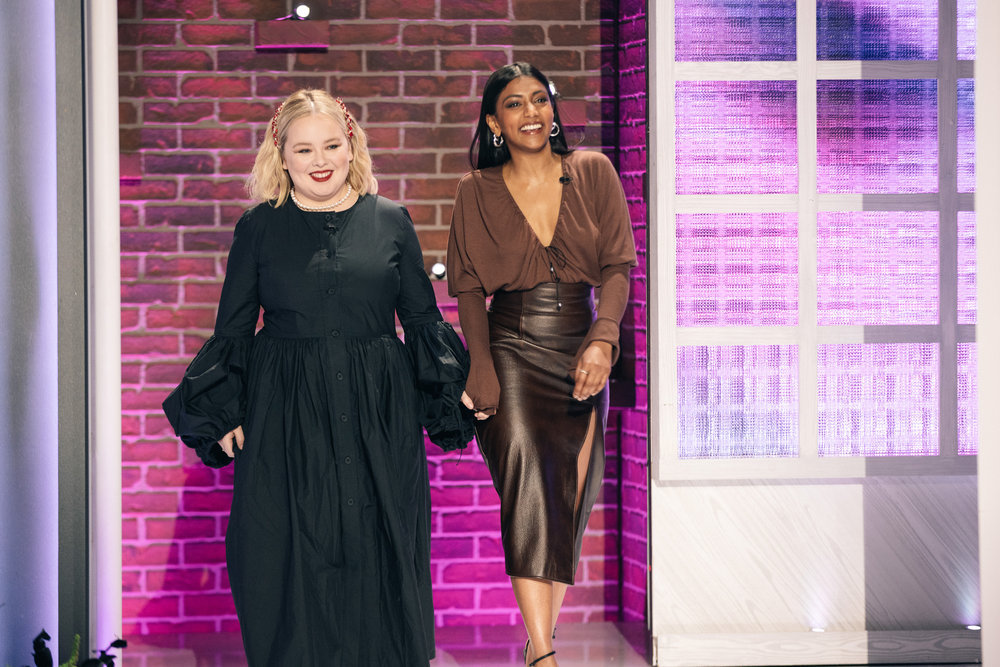 Have you had a chance to check out season 2 of Bridgerton on Netflix? I binged watched it a few weeks ago and it was cute. A few stars of the show made an appearance on The Kelly Clarkson Show yesterday and they looked so good! “Bridgerton” star Charithra Chandran, who plays Edwina Sharma in the show’s second season, addresses the daily struggle of colorism on-screen and in her real life. Charitha revealed her struggles with dressing up as Disney princesses growing up, and shares her hopes that she and co-star Simone Ashley can help dark-skinned people of all races feel beautiful and represented on-screen. 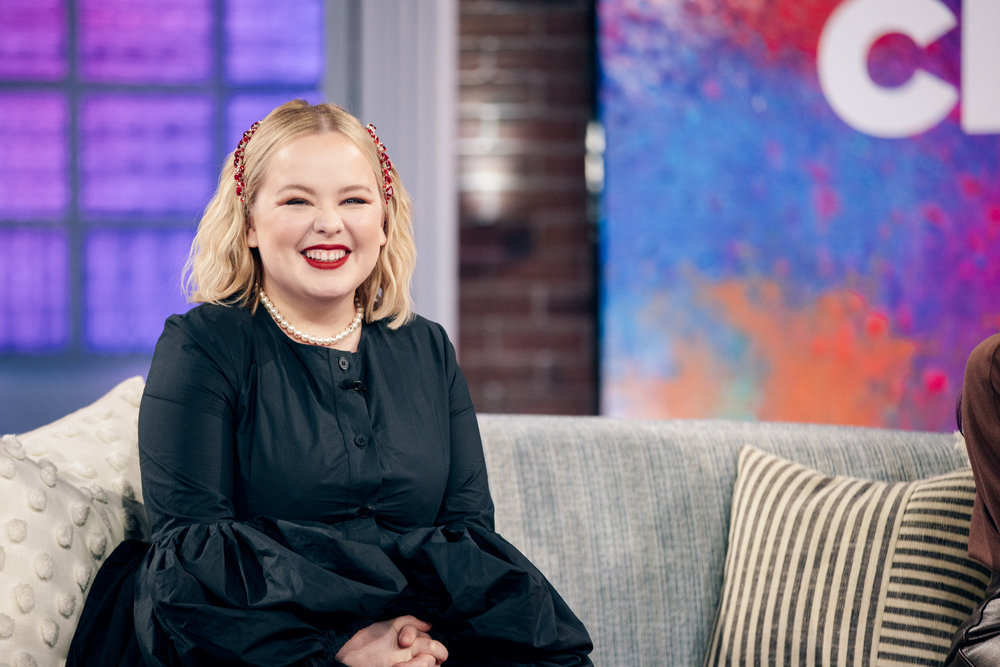 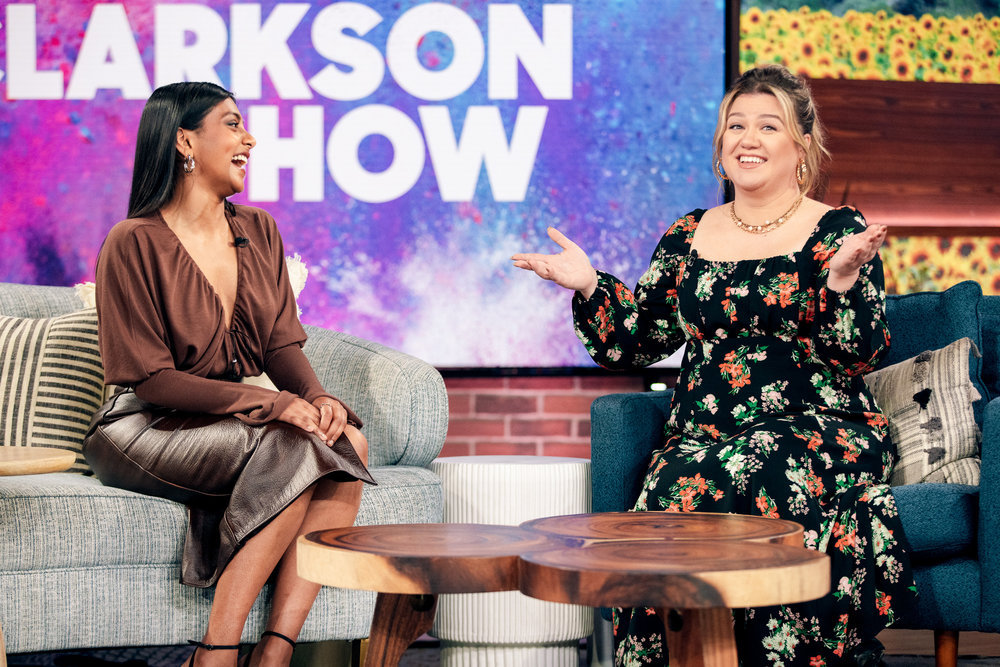