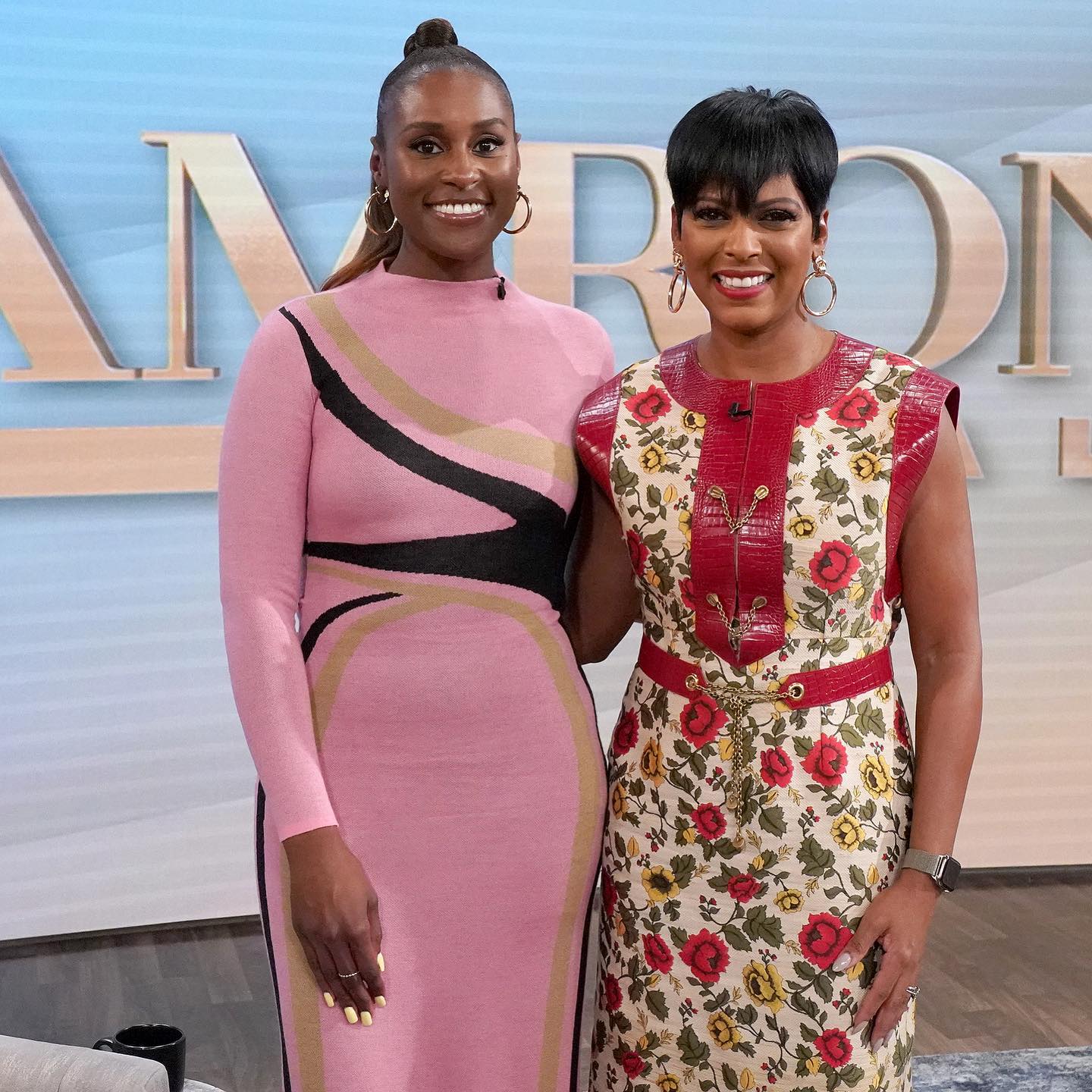 Before kicking off an hour-long interview with Issa Rae, Tamron Hall began the Tuesday, October 19th live broadcast of her nationally syndicated daytime talk show on a somber note by recognizing General Colin Powell, who passed away yesterday at the age of 84.

Following her tribute, Hall welcomed the award-winning co-creator and star of HBO’s “Insecure” to celebrate the show’s fifth and final season, premiering on Sunday, October 24 on HBO. Rae also opened up about her July wedding to businessman Louis Diame in her first live tv interview following the special day. Check out a video clip inside… 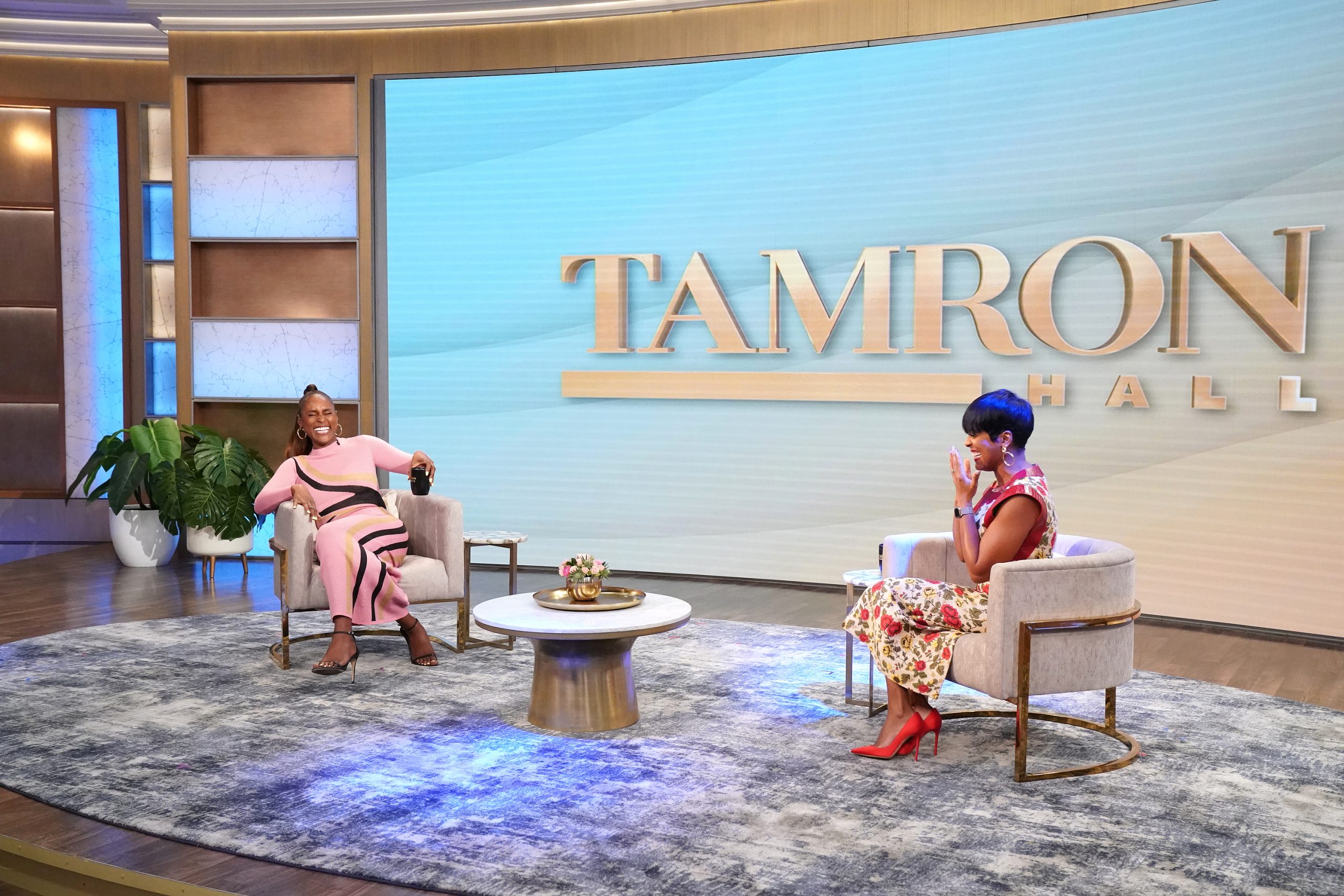 Rae on her decision to publicly release her wedding photos after initially choosing to keep the occasion private:

“You know, honestly, I was supposed to do this in 2020. And then, you know, things were different at that time. And I worked with Vera Wang, who were really great, and they wanted to post the photo and at the time, I was like, ‘Okay, yeah, no problem.’ And then later, you know, I was like, ‘Oh, they’re gonna post the photo before me.’ Let me tell it my way, in the best way I know how and that’s the only reason that I let it go…I wanted to release the photo my way first without having them release it.”

Rae on her wedding day:

“It was just a beautiful experience. People tell you that it goes by fast, and they’re right. But my thing was, it was a party. At the end of the day, it was just a big party. And it was a lot of fun. And I’m really blessed, I feel so blessed to be surrounded by people who took the time out to just come and celebrate and that’s something that I’ll cherish for the rest of my life.”

Rae on choosing to end her wildly popular series after five seasons:

“Because, you know, I knew from season one that I wanted to end this show. Prentice [Penny] and I talked about it from jump, five seasons to tell a concise story without dragging it out felt right to me just on a creative level and knowing where I wanted to take these characters, it felt like enough time. And then also just like socially, it’s a lot. I’m very conscious of people giving their time to the show and five years is a lot of time, and six years for some of us. And you know, from the writers to the crew to the actors, I knew, I’m like, ‘We’re gonna get tired of each other after maybe four years, five years. So let’s cut it short while we still love each other.’ And we do, we love each other so much.” She continued, “My mom was always like ‘never overstay your welcome’…I’m just appreciative that people are gonna miss it. And you know, I hope that’s still true when it ends.”

Rae on the pressure she felt to incorporate a white character into the series:

“I have to clarify, like that was advice that I got for my web series that ended up actually working. Like people were like, ‘You should put a white character there.’ I was like, ‘What?’ And then, you know, white people started watching and we got on NPR and things like that. And I think as Black creators, we are advised sometimes to give viewers, mainstream viewers, a way in via white characters. And you know, with ‘Insecure,’ it was set in a white nonprofit world, like she was the only one. But I think what was refreshing is over time, as we told this story, we got to you know, and once she quit, we got to just be a solely Black show, with a Black lens, with Black characters, and that felt so refreshing.”

Rae on why an “Insecure” movie is unlikely: 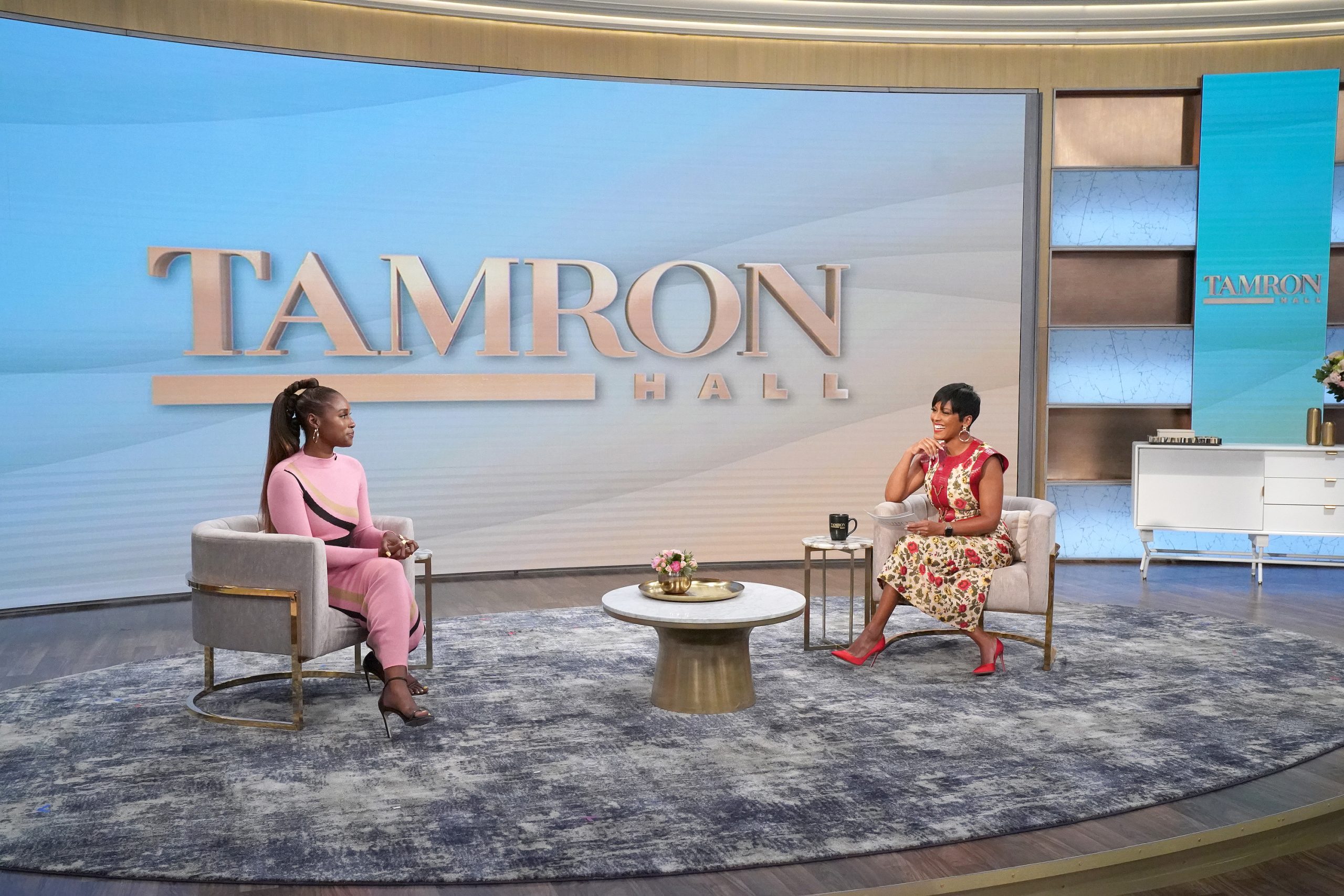