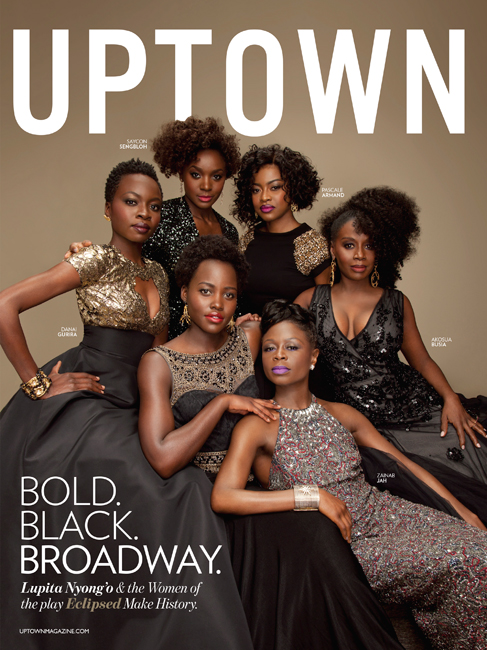 UPTOWN is excited to share their latest cover and cover story, “Bold and Black on The Great White Way,” featuring the fabulous women of Broadway’s new, history-making play Eclipsed: Oscar-winner Lupita Nyong’o, Danai Gurira, Pascale Armand, Akosua Busia, Zainab Jah, and Saycon Sengbloh. “We strive to tell rich, vibrant and culturally-nuanced stories at UPTOWN, which is why I chose to feature Eclipsed and these beautiful and talented women, all of whom are of African descent, on our cover,” says UPTOWN Editor in Chief Isoul H. Harris.

“There is a gross lack of representation of people of color in all aspects of storytelling in Hollywood, as we are witnessing right now with 2016 being the second year in a row that no actors of color were nominated for an Academy Award. However, across the country on the so-called Great White Way, there is this phenomenal play, and the first written by, directed by, produced by and starring Black women. Eclipsed is a superb model of diversity that will hopefully serve as a catalyst for the needed change in Hollywood, Broadway and beyond. It was important for me to showcase this on the pages of UPTOWN.”

The legendary production for colored girls debuted on Broadway in 1976 with an all-black female cast and a black female writer, but it had a male director. Eclipsed is directed by Liesl Tommy, native of Cape Town, South Africa. “Traditionally, there is a male director attached to a project like this,” says Tommy. “In order to affect change both here and in Hollywood, we need to recognize our ability to lead, have a vision and be entrusted with big budgets and large staffs.”

Penned by Gurira (The Walking Dead) and produced by Stephen Byrd, Alia Jones-Harvey, LaLa Anthony and Marvet Britto—amongst an amazing group of others producers—Eclipsed exposes audiences to a remarkable story never told before: of five extraordinary women brought together by upheaval in their war-torn homeland of Liberia. They forge a close-knit bond during the devastating despair and severe brutality of the African nation’s second civil war. “Stephen and Alia are trailblazers,” says Harris. “As Broadway’s only two black, full-time producers, they have been integral in bringing black actors, black stories and black audiences to Broadway and London’s West End. They can green light their own productions. It was important for me to present their story as well.”

The significance of Eclipsed attracted LaLa Anthony to the play. “Lupita Nyong’o and the entire cast are unbelievable,” says Anthony, a first-time Broadway producer. “I wanted to align myself with a project that was powerful and sparked meaningful conversation across the board. I think it’s amazing, necessary and important for Broadway to continue to support multicultural plays for audiences to enjoy.” 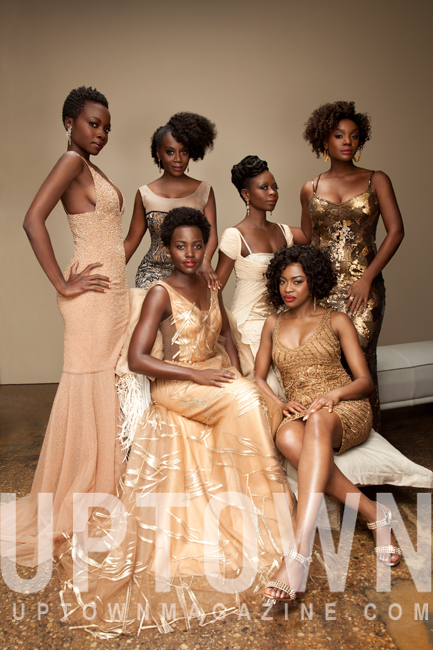 Lupita Nyong’o on being drawn to Eclipsed:
“I was first cast as the understudy in the role I’m playing now so it was the very first role I under-studied and it was the very first role that I was assigned to at Yale. I was just drawn. I thought it was an incredibly engaging and riveting story and I was just dumbfounded that I never experienced anything like it before — five African women telling their stories and each of the women are so distinct from the other one. And it was so funny and also heart-breaking at times. It was just a very powerful story.” 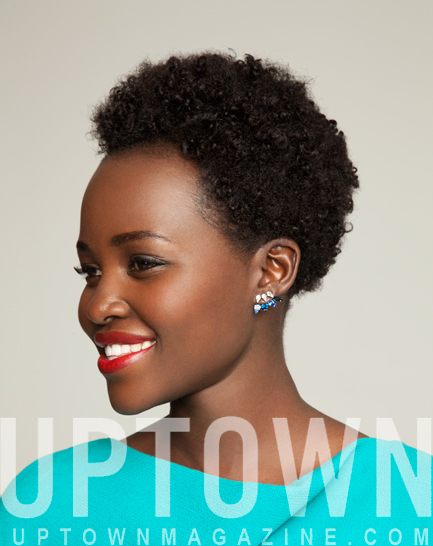 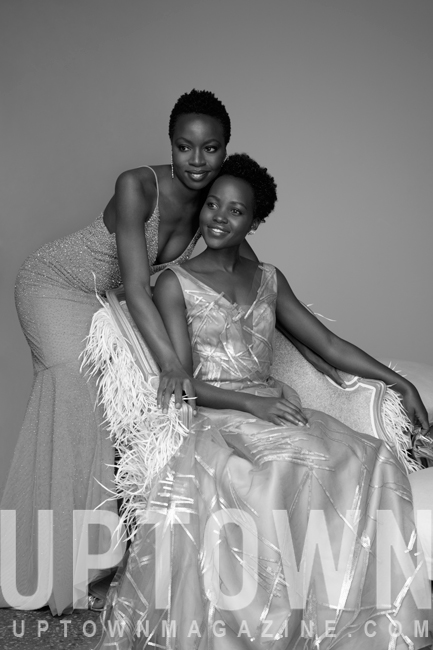 Danai Gurira on why telling stories like Eclipsed are important:
“That for me is really the most important thing, the exposure of these voices. Honestly, the reason why I write what I write is because it’s kind of inexplicable the silence and the lack of representation around these types of women and these stories. That’s kind of the thing that excites me the most is the idea that we’re breaking that type of barrier with these types of women and hearing these particular voices on The Great White Way. It’s really time to break through those barriers and show that there isn’t a reason for the lack of representation or the under-representation.” 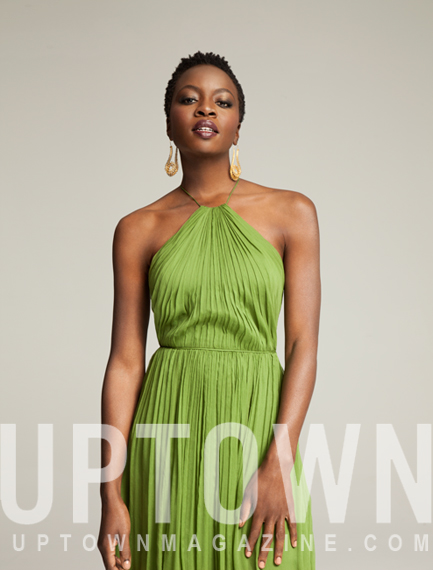 Gurira on telling the story from the women’s perspective:
“Creating this play was an act of love. I got on a plane from New York to Ghana and from Ghana to Liberia and I was broke … but I knew I had to do it, my heart felt really driven to tell the stories in the voice of the women. I was crazy.” 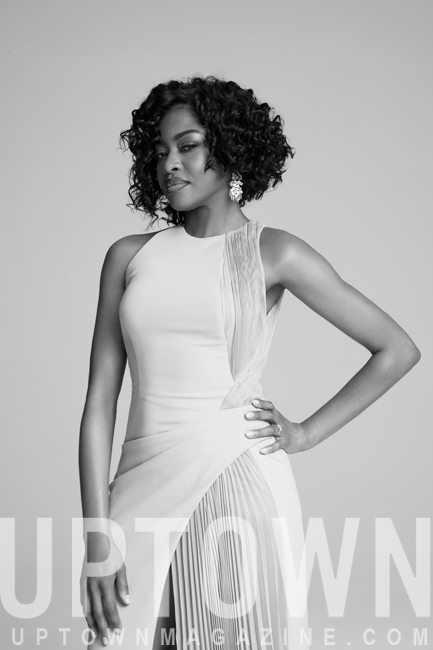 Pascale Armand on making women’s voices heard:
“There are no men … You’re seeing the story from the female perspective … being able to tell this story and not have a male voice in it is just wonderful because most of the time women’s voices are silent. And so being able to speak for ourselves and tell the story the way we want to is wonderful and it’s something we haven’t seen in a long time.” 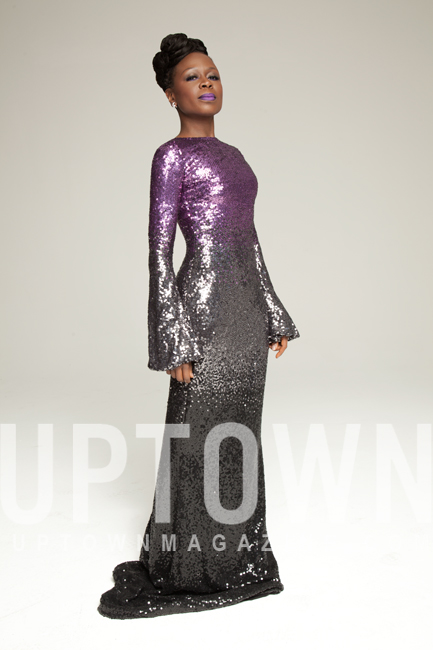 Zainab Jah on how close Eclipsed hits home:
“I read it and I said I know exactly who she is. When I first went to the audition, I asked Danai was it based on real-life women and she asked me ‘How do you know that?’ and I told her that I knew much about their stories … I have family members, one female cousin, who were involved in the war and I haven’t seen them since the war. So this character was really real to me.” 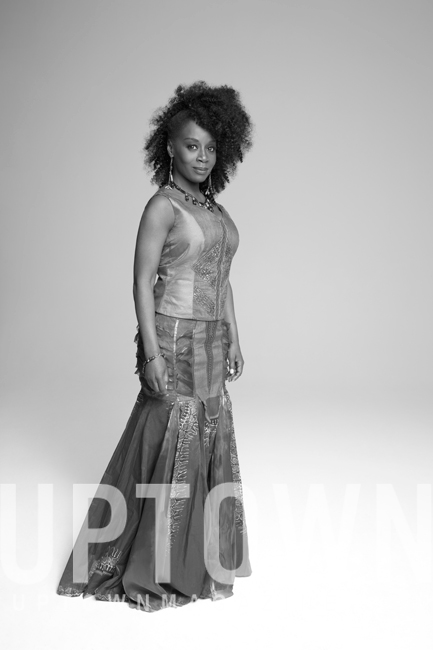 Akosua Busia on why her involvement in Eclipsed is personally important:
“This work resonated with me because of the work I’ve been doing with the refugee camp for Liberians. Ghana was one of the countries they fled to. Danai’s writing is so specific and although, as an actress, you cannot put every [thing] on that stage, you have to do your best and bring some kind of homage to the people who went through that.” 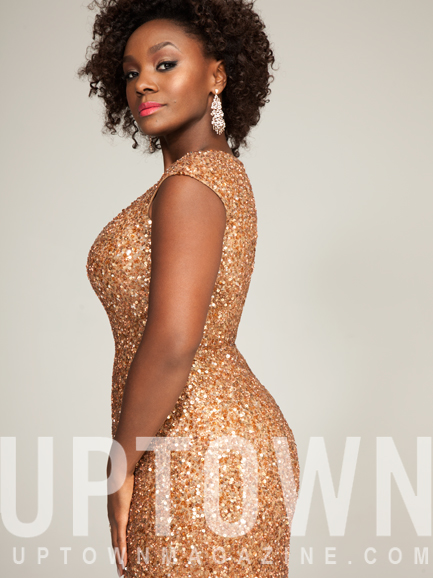 Saycon Sengbloh on telling the story of her countrywomen:
“I’m really proud. I think it’s really awesome to be a part of something like this, in terms of making history.”