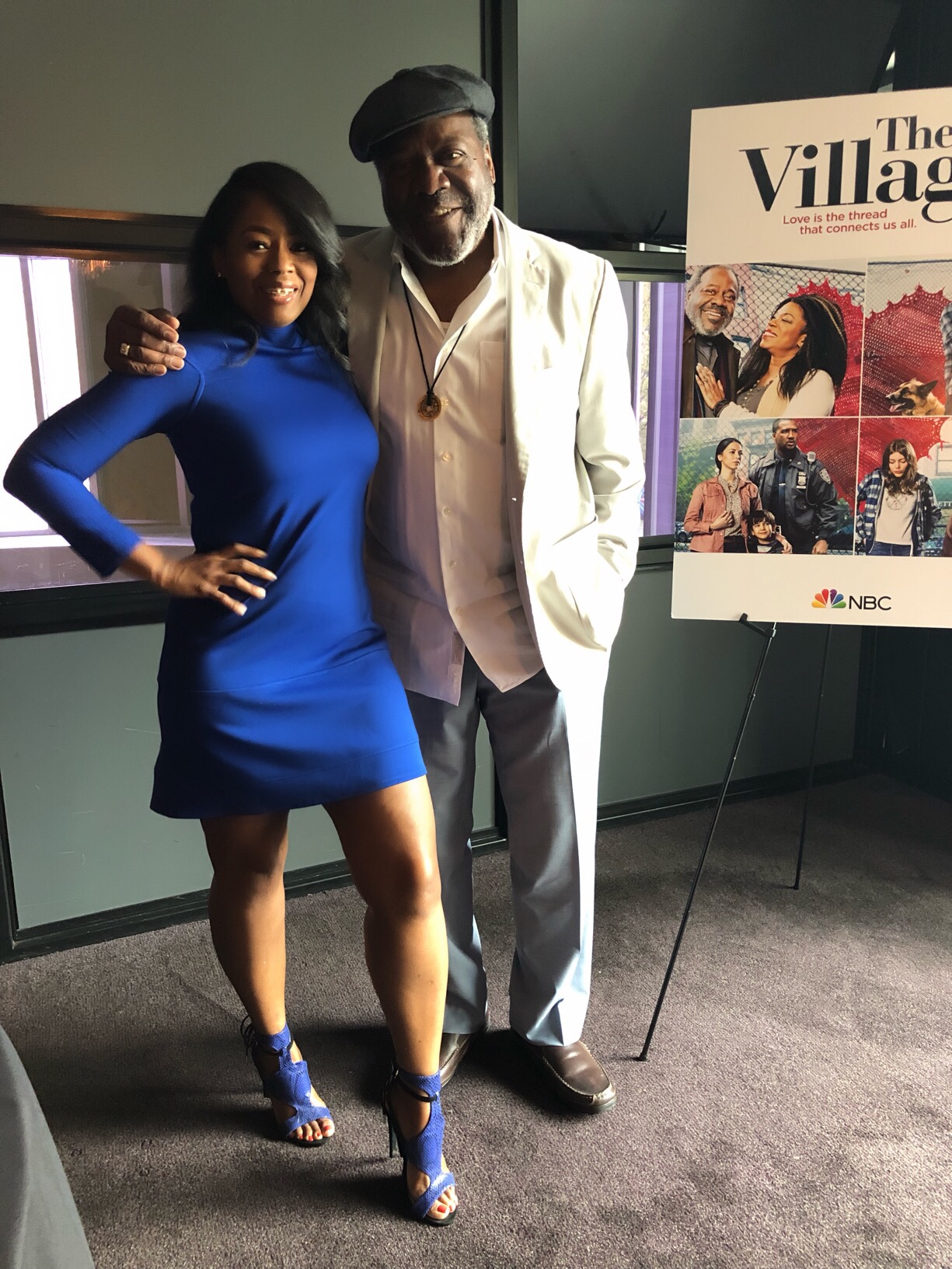 Hey guys yesterday afternoon I attended a wonderful NBC Press Luncheon for their tv show, “The Village” with Actor Frankie Faison. If you haven’t had a chance to check it out, its a very well written show with a great story line. Faison stars as a loving husband Ron on the show. We got a chance to have lunch with him at STK in Midtown and discuss his role on the show and other projects. He was such a delight to chat with and full of positive energy. I will be tuning in to watch him now! More pics and interview inside… 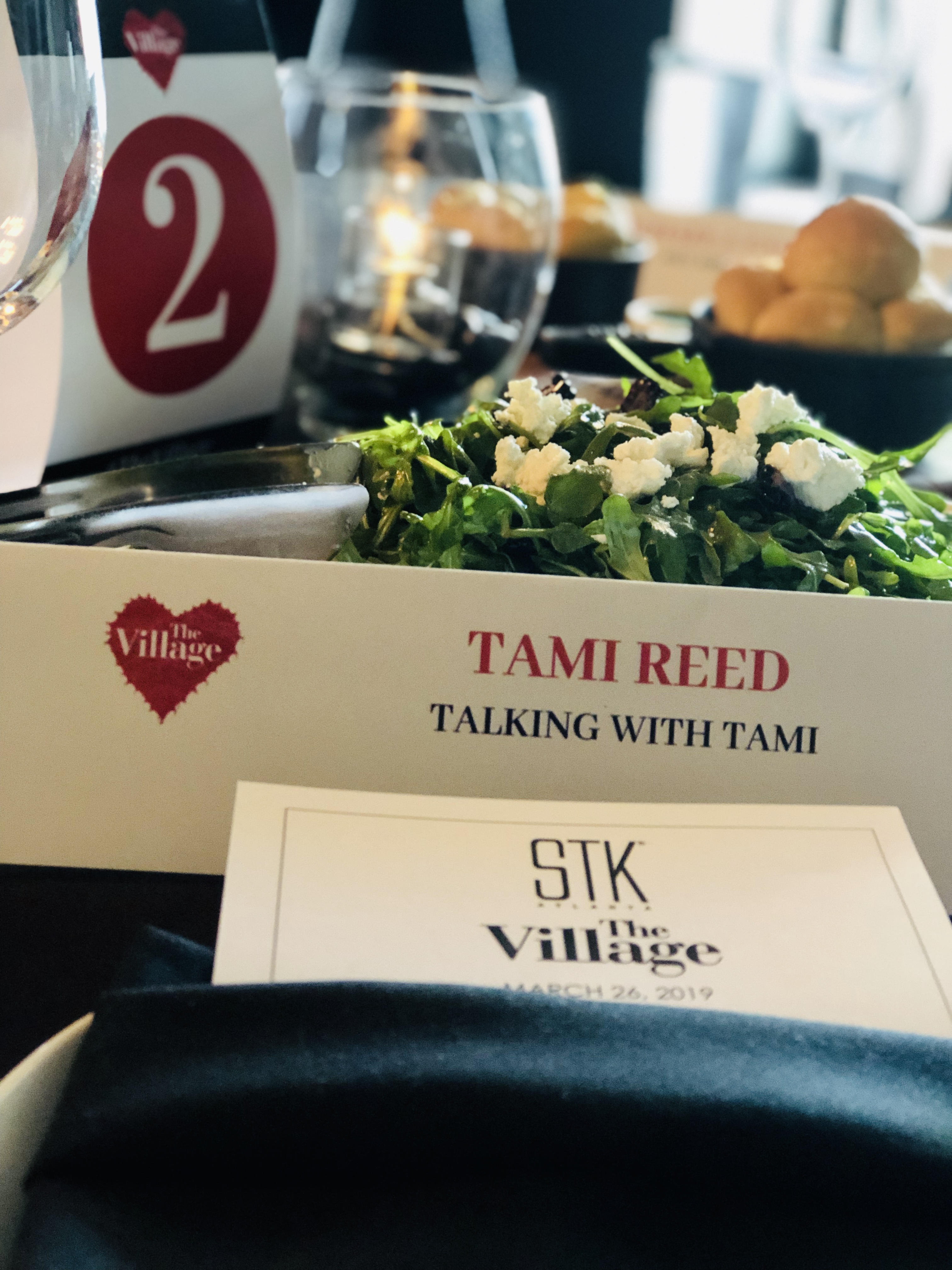 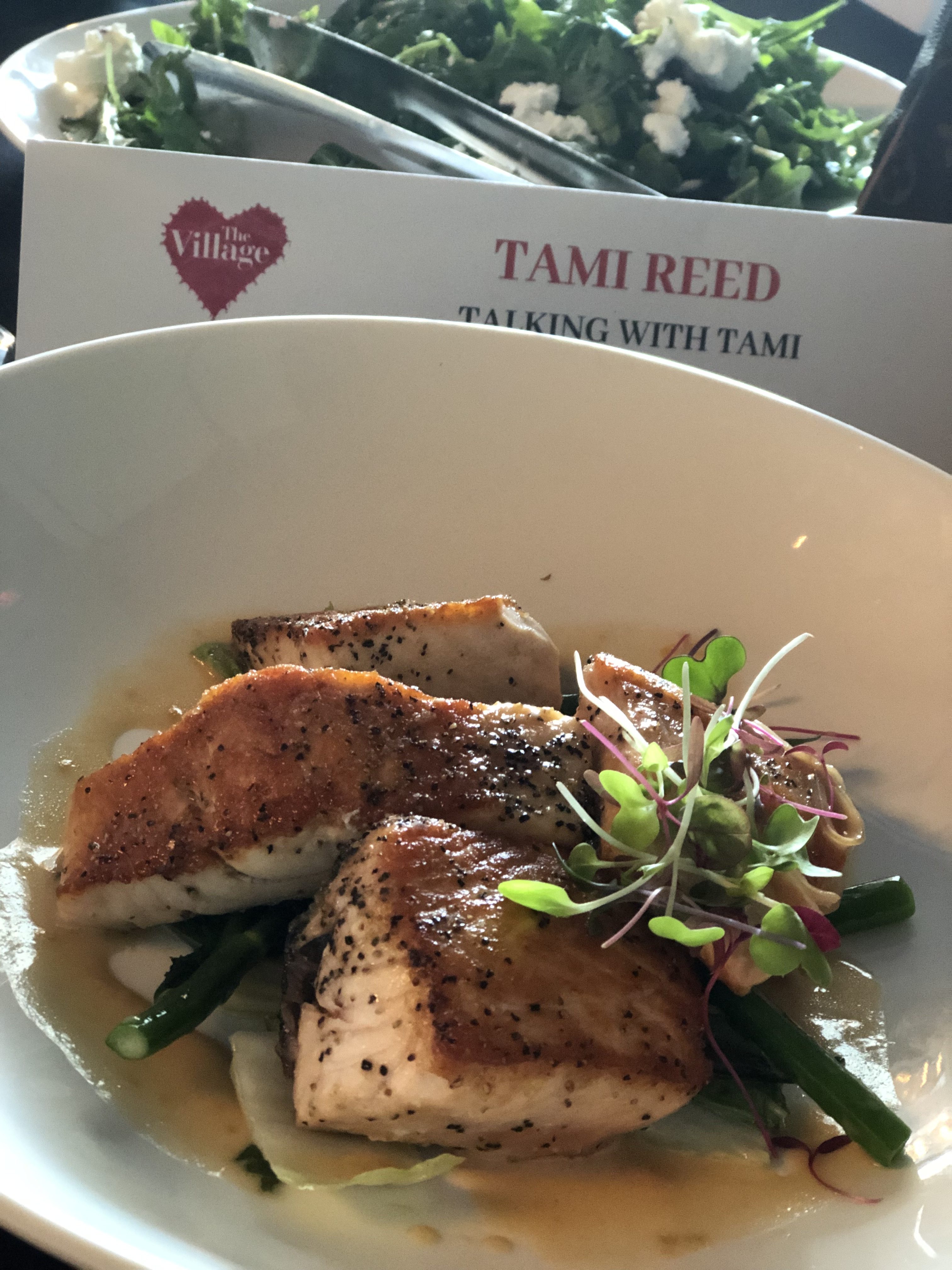 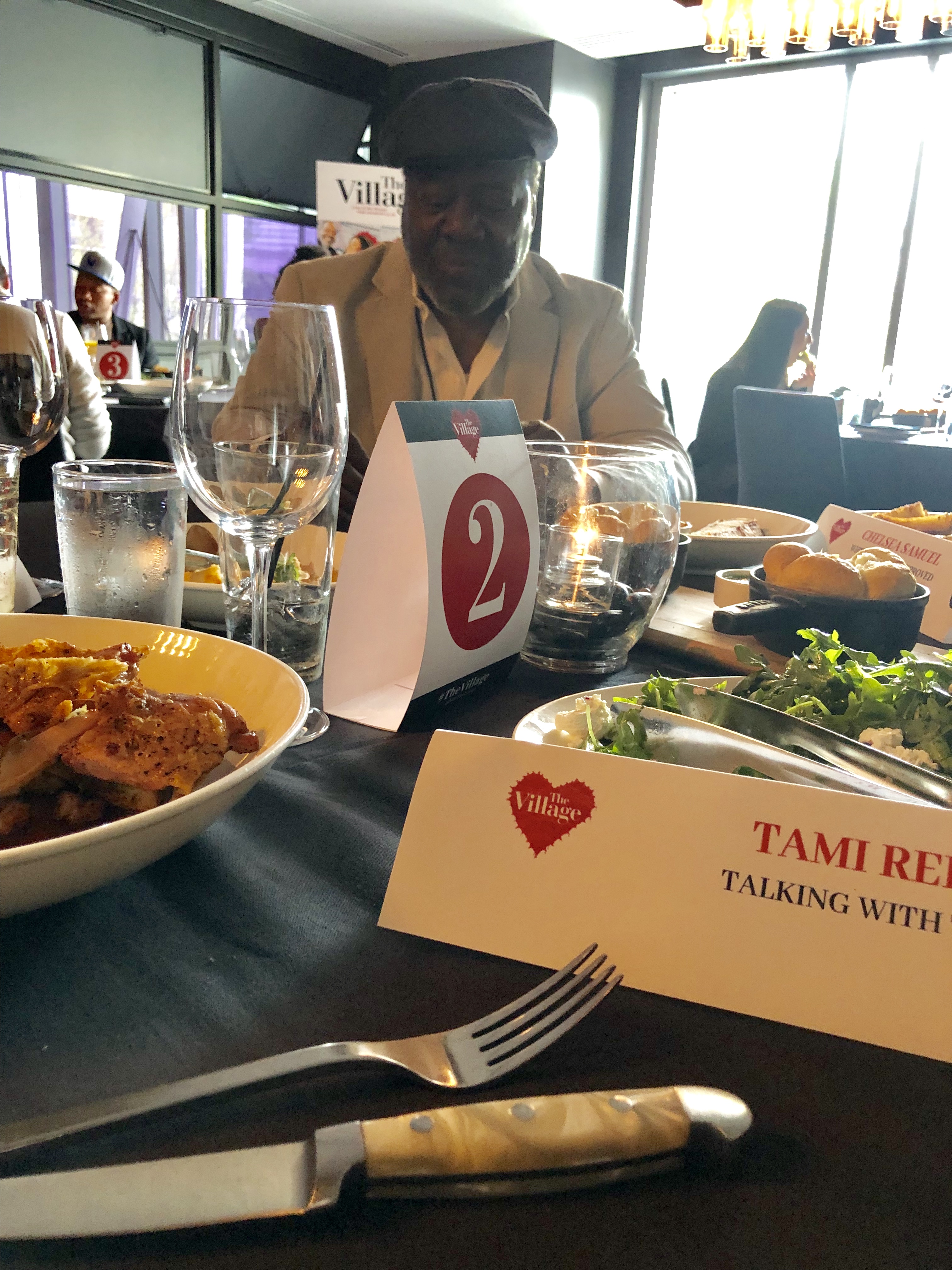 During our discussion, I told Frankie that I loved his role as the “landlord” in the hit movie, Coming To America. He was so funny to me. We asked if he would consider returning as the mean landlord in a remake and he said sure, if things go in that favor sure why not but he would like to see growth in his character.

I also asked him about his experience as a classically trained actor in theater and if he misses it. He said he does and he wishes that he could get more serious roles like that but casting directors find him to be funny, so if those roles pays the bills, then thats what he will do lol but he really misses Broadway. He said it’s nothing like it.

I really enjoyed talking to Frankie, he was so down to earth and real and I do agree that he is funny too! 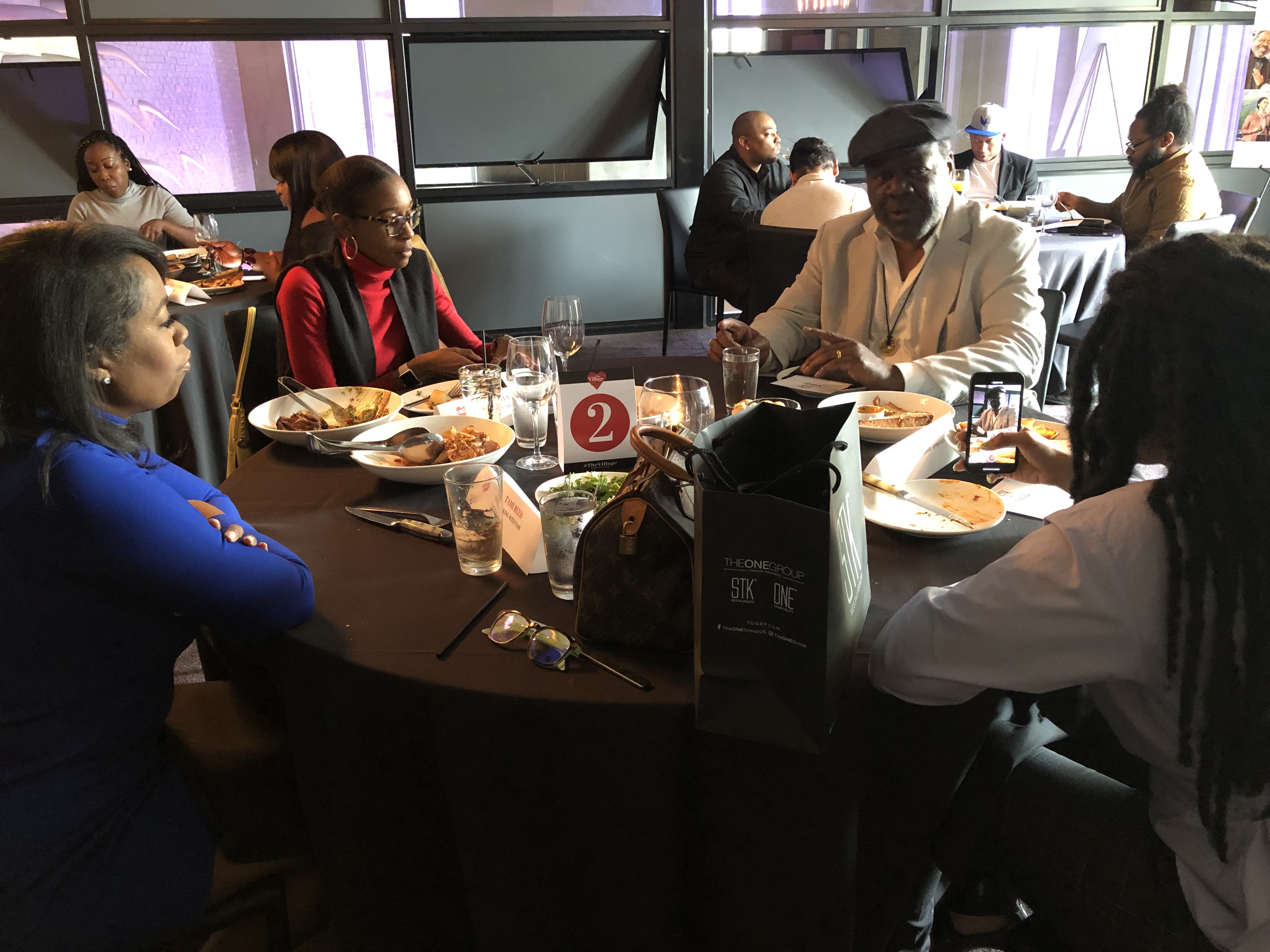 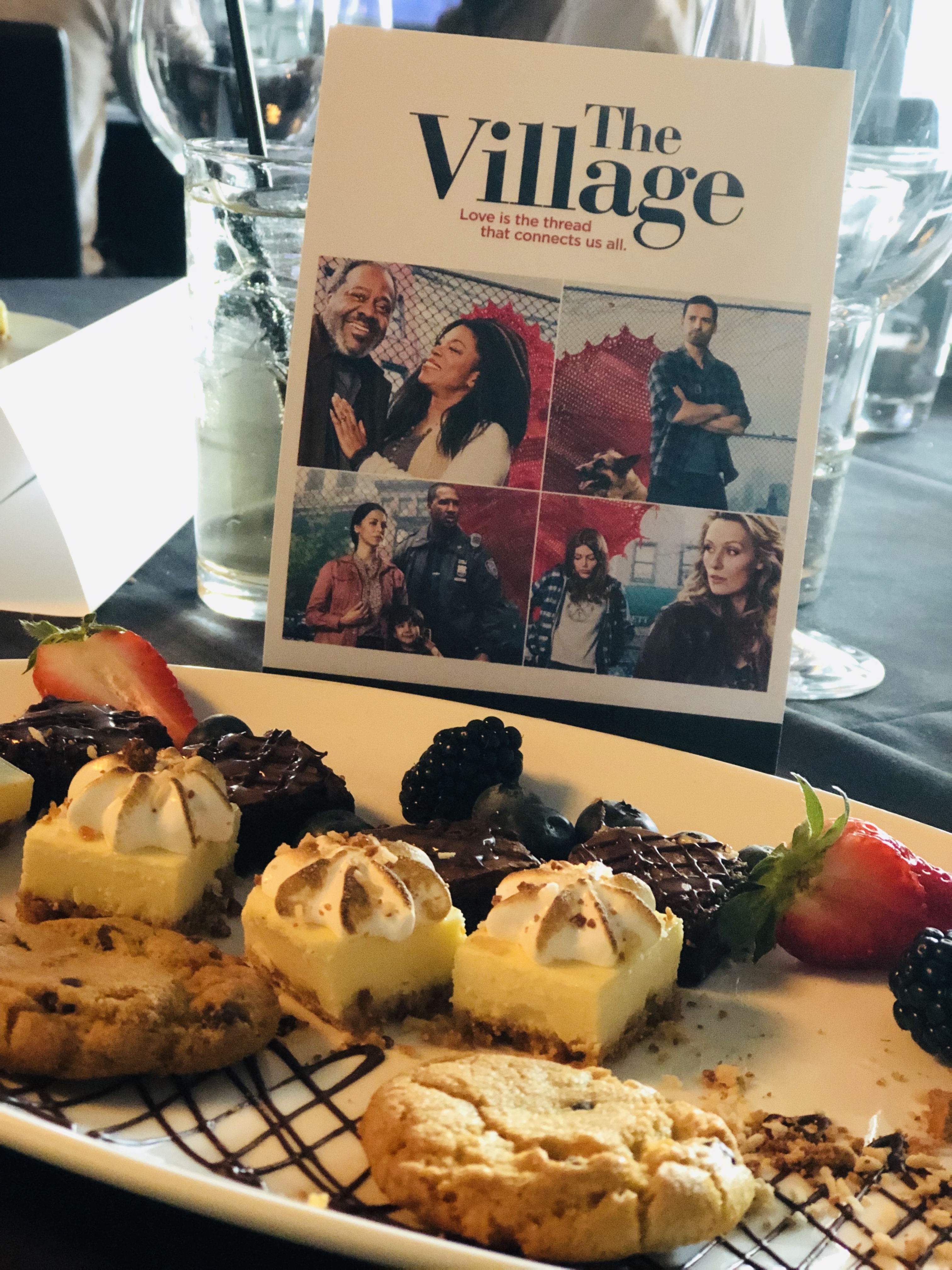 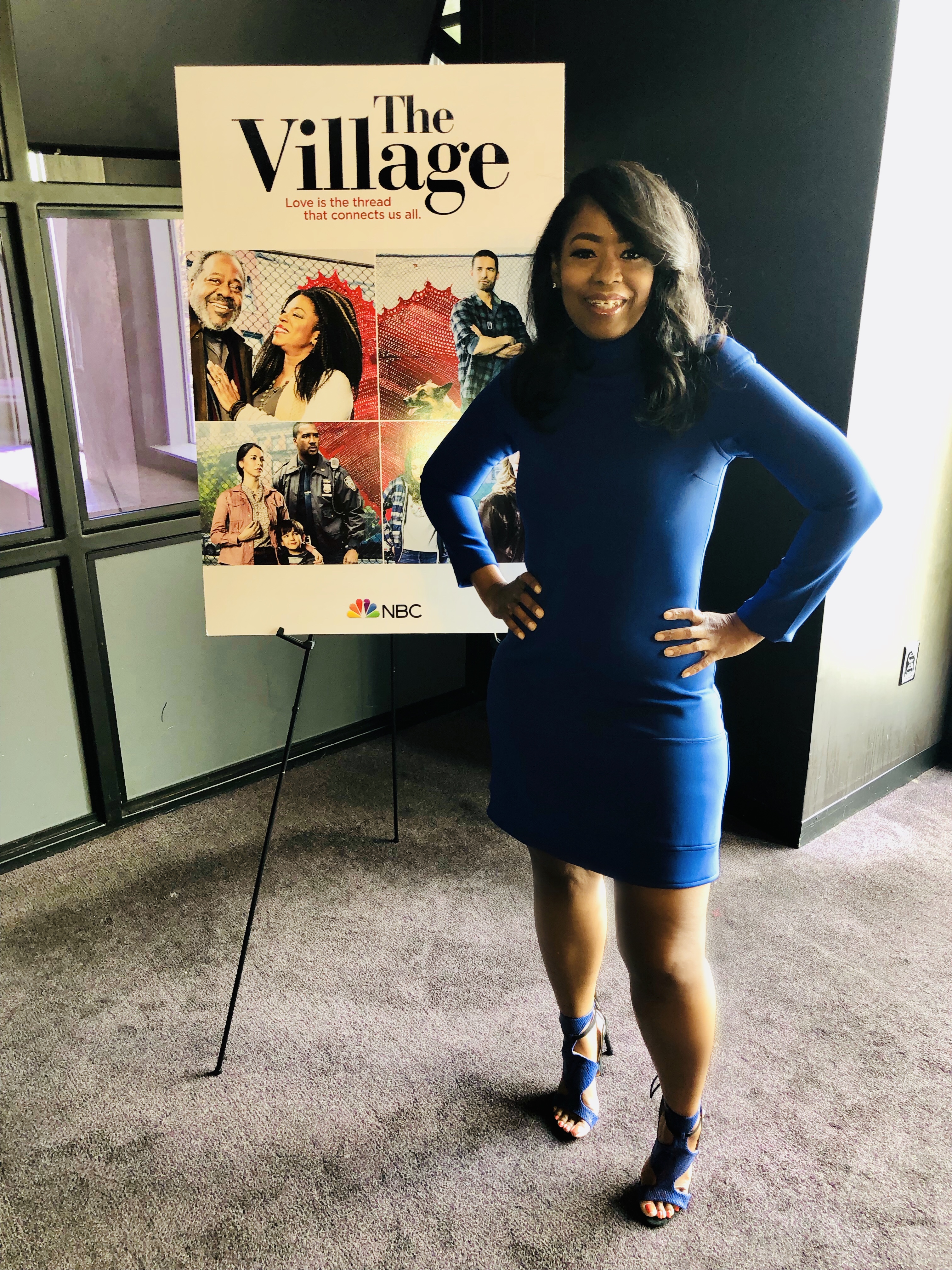 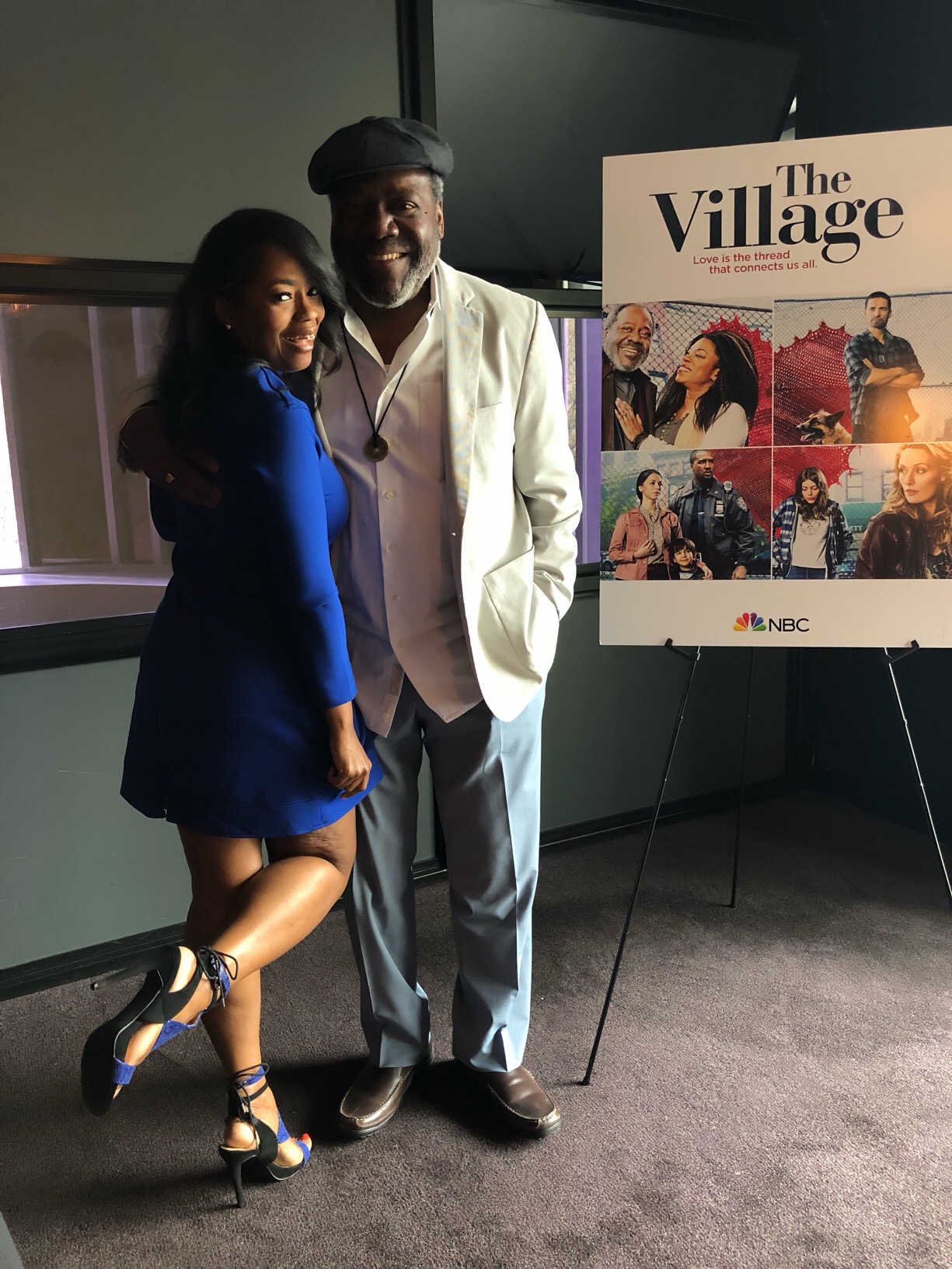 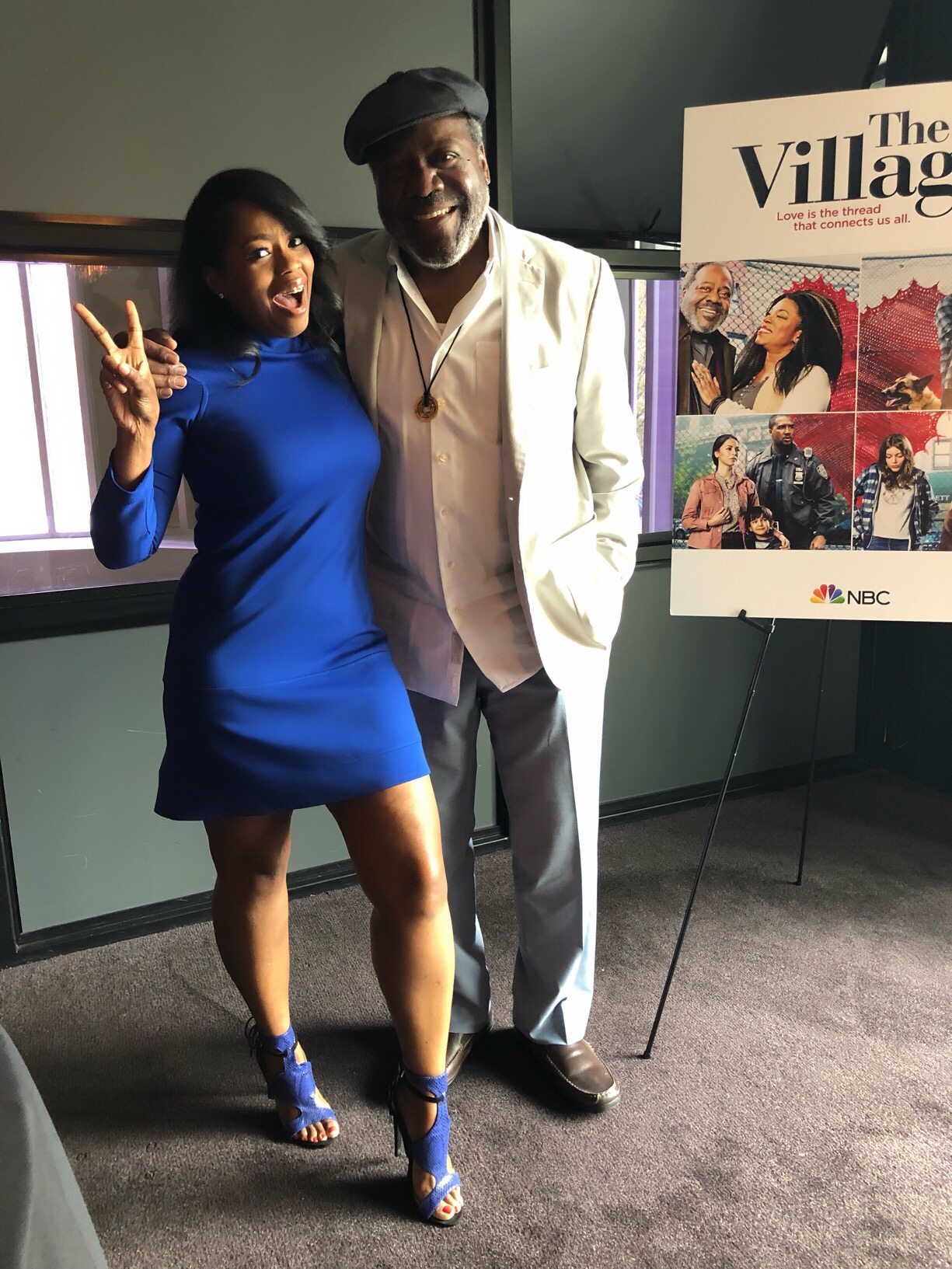 Frankie Faison stars as Ron on the new NBC drama “The Village.”

He started his acting career in 1974 in the New York Shakespeare Festival production of “King Lear,” with James Earl Jones in the title role. Faison would later appear opposite Jones in the Broadway premiere of “Fences,” for which he received a Tony Award nomination for Best Featured Actor in a Play.

In 1988, he appeared alongside Eddie Murphy in “Coming to America” and earned a role in the 1989 Spike Lee film “Do the Right Thing.” Faison is notable for being the actor to appear most frequently in adaptations of Thomas Harris’ “Hannibal” books. Along with “Manhunter,” he also appeared as Lecter’s jailer, Barney, in “The Silence of the Lambs,” the sequel, “Hannibal,” and the prequel, “Red Dragon.”

On the television side, Faison is well known to many as Baltimore City Police Commissioner Ervin Burrell on HBO’s critically applauded drama “The Wire.” His many other credits include “Blue Bloods,” “Lie to Me,” “Law & Order: SVU,” “The Good Wife,” “Elementary,” “Banshee” and “Luke Cage.” 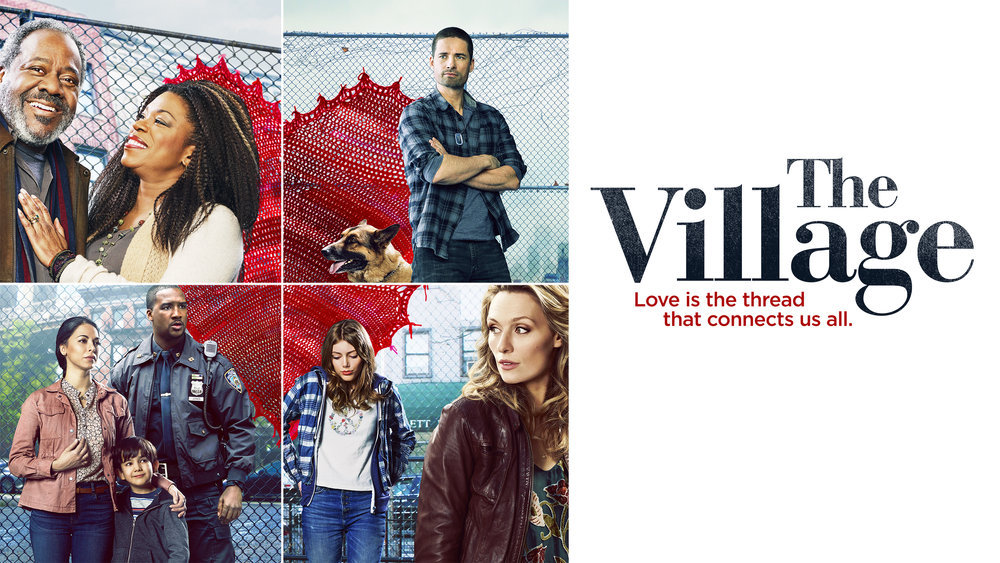 THE VILLAGE is a unique apartment building in Brooklyn and is home to residents who have built a bonded family of friends and neighbors. Sarah’s a nurse and single mom raising a creative teen; Gabe’s a young law student who just got a much older and unexpected roommate; Ava must secure the future of her young, U.S.-born son when ICE comes knocking; Nick’s a veteran who’s just returned from war; and Ron and Patricia, who are the heart and soul of the building, have captivating tales all their own. Their hopeful, heartwarming and challenging stories of life prove family is everything, even if it’s the family created with the people around them.