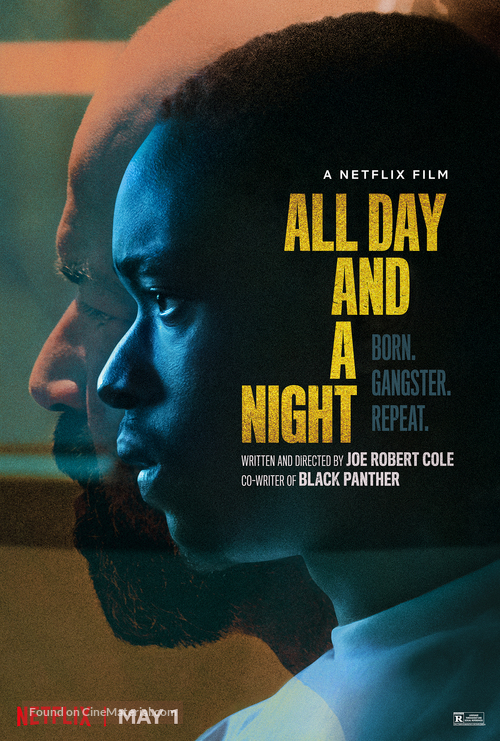 Jahkor (Ashton Sanders, Moonlight) never wanted to be like his father (Jeffrey Wright, Westworld), and his father never wanted to see his son in prison. Yet somehow finding themselves together as inmates seemed inevitable. In an unlikely journey of self-discovery, Jakhor explores the dangerous world that unites them, hoping to help his newborn son break a cycle that feels inescapable. A film by Black Panther co-writer Joe Robert Cole, ALL DAY AND A NIGHT co-stars Yahya Abdul-Mateen II (Watchmen). 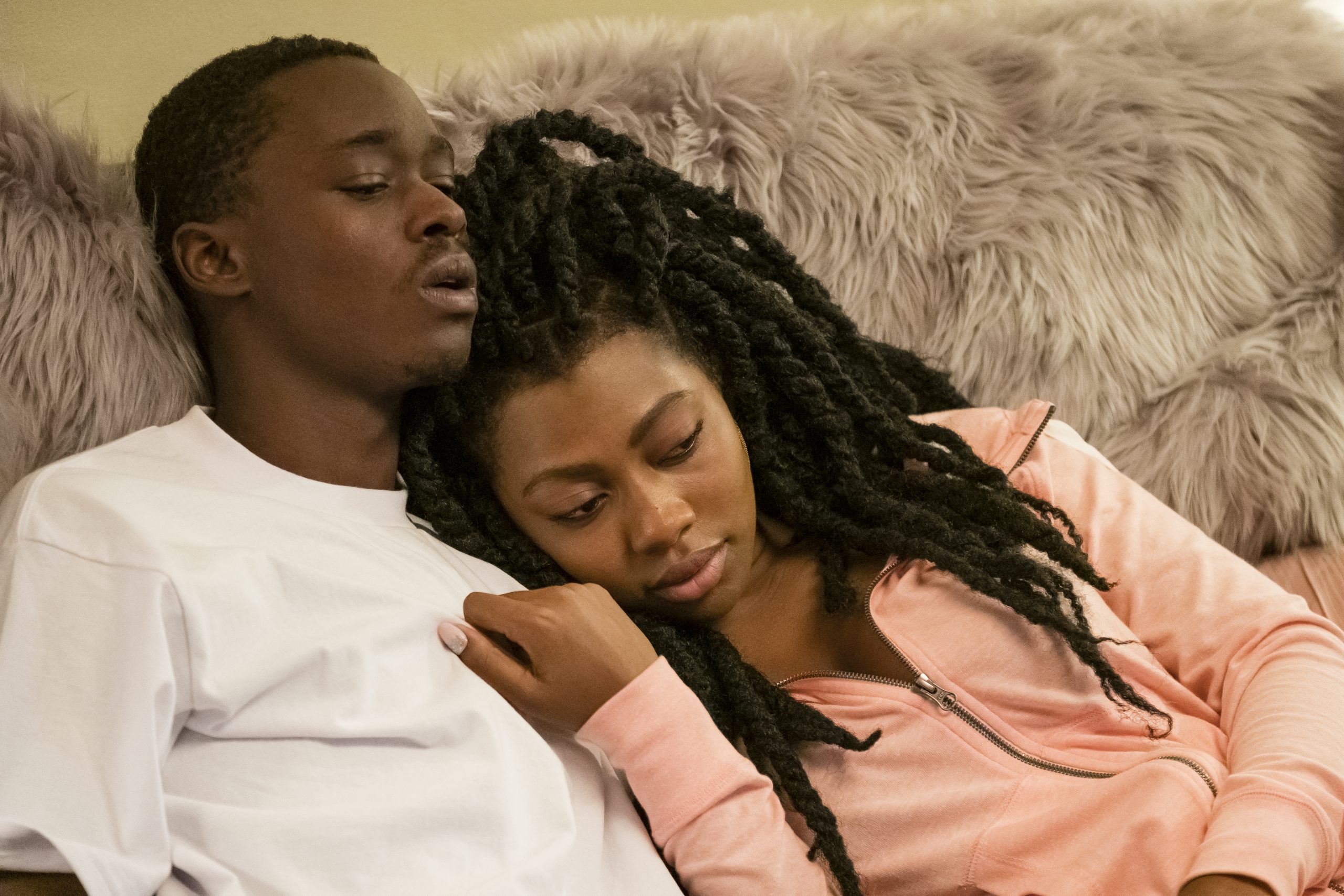 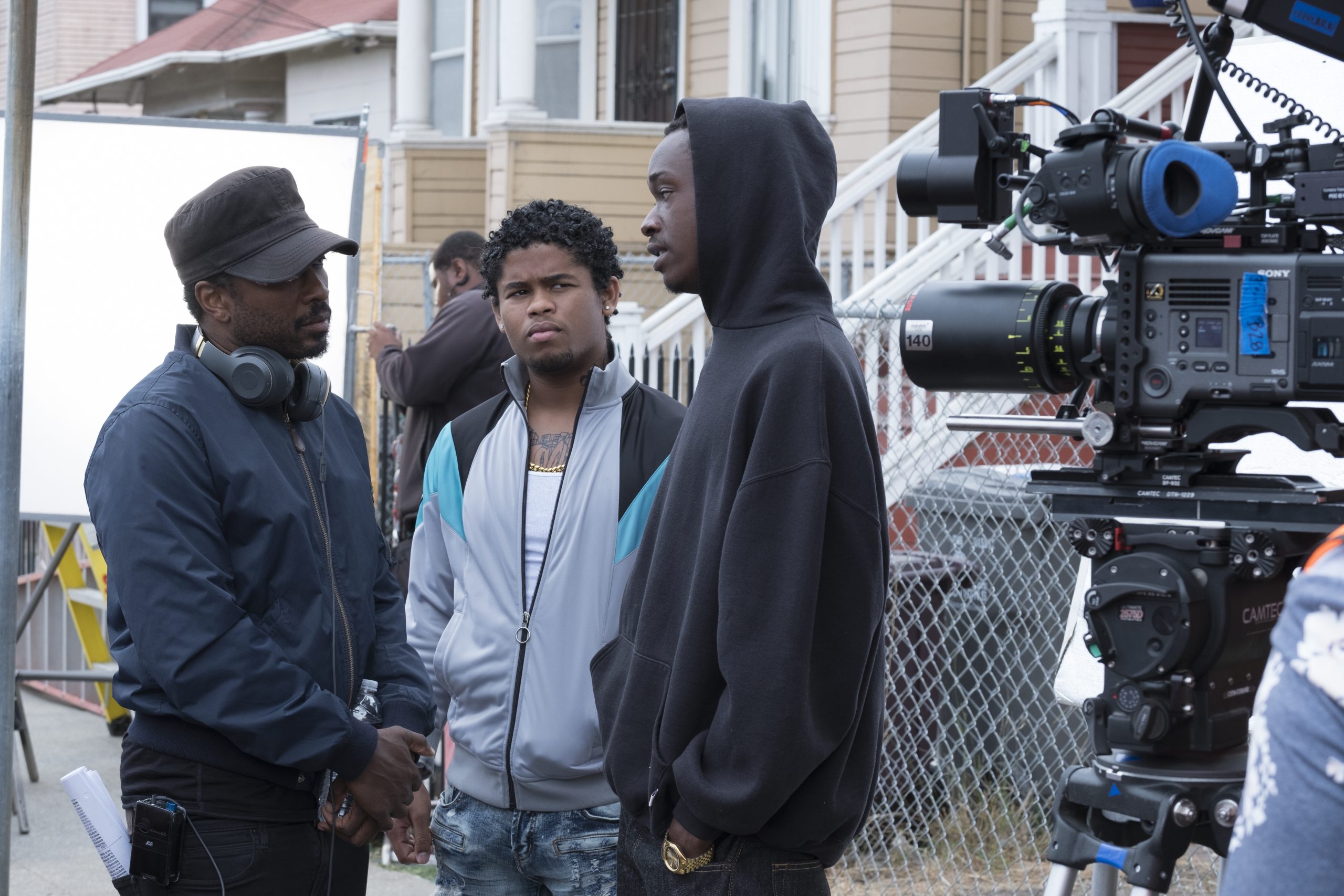 As soft-spoken Jahkor (Ashton Sanders, Moonlight) struggles to keep his dream of rapping alive amidst a gang war in Oakland, his ill-fated life and real-world responsibilities drive him further and further across the line of right and wrong with tragic consequences. Landing in prison beside his father, J.D. (Jeffrey Wright, Westworld) whom he never wanted to be like, Jahkor embarks on an unlikely journey of self-discovery, exploring the events that unite them, in hopes of helping his newborn son break a cycle that feels unavoidable. A powerful film from Black Panther co-writer Joe Robert Cole, ALL DAY AND A NIGHT is produced by Nina Jacobson and Brad Simpson (The People vs. O.J. Simpson: American Crime Story), and Jared Ian Goldman (Ingrid Goes West). The drama co-stars Isaiah John (Snowfall), Kelly Jenrette (The Handmaid’s Tale), Shakira Ja’Nai Paye (Spider-Man: Into the Spider-Verse), Regina Taylor (The Unit), Christopher Meyer (The Affair) and Yahya Abdul-Mateen II (Watchmen).