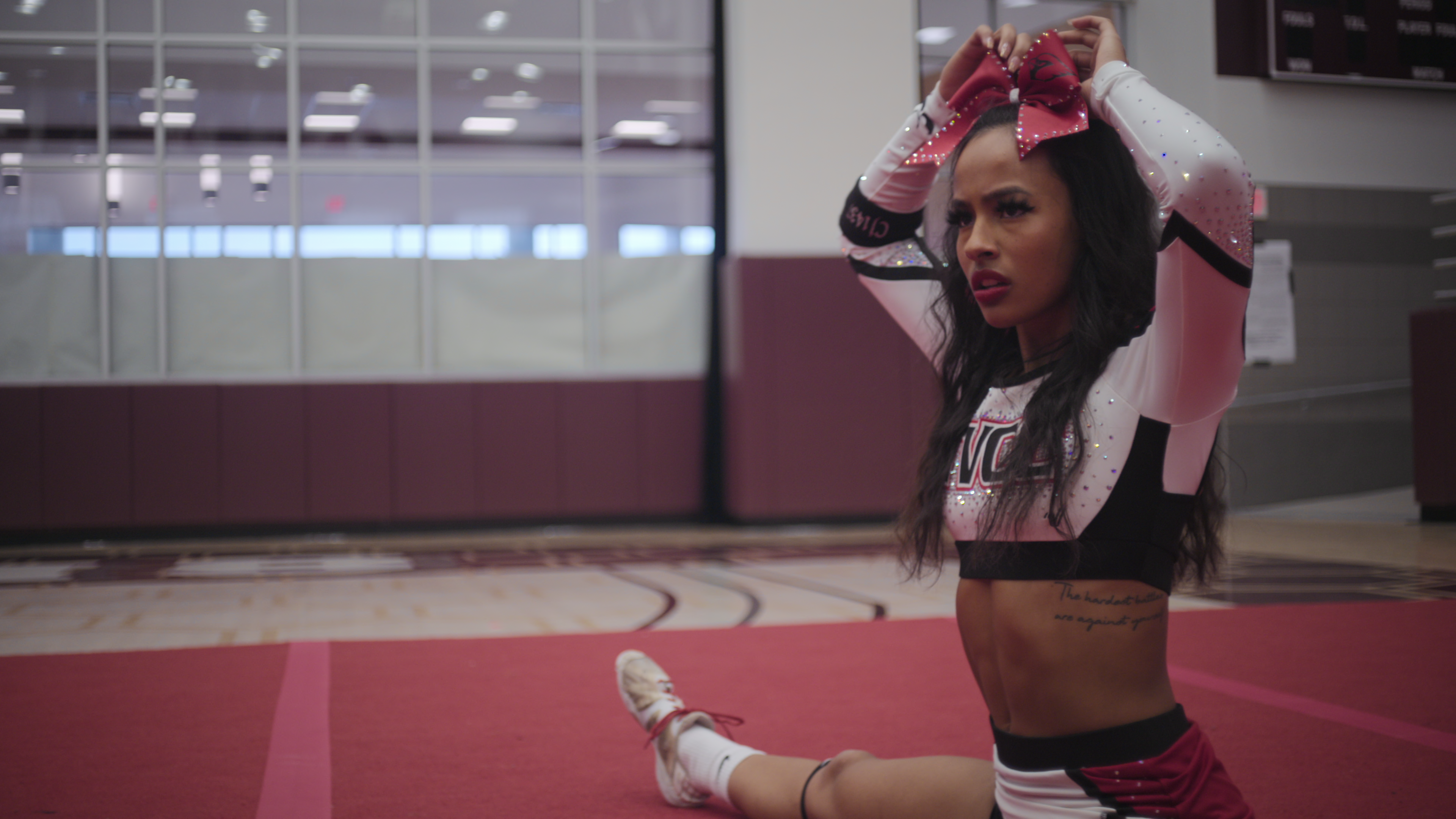 The Emmy-winning breakout sensation is back and the stakes have never been higher. As Season 2 opens of Cheer  the buzz around their newfound stardom threatens to alter the dynamic of Navarro Cheer, the team finds no amount of press frenzy could compare to the challenges they must face when COVID-19 upends the 2020 cheer season and a serious criminal accusation is levied at one of their teammates. Against that dramatic backdrop, the 9-episode season expands to showcase Navarro’s fiercest rival: Trinity Valley Community College.

As with the Navarro team, TVCC has a charismatic coach and breakout stars whose struggles, triumphs and stories extend far beyond the mat. As both teams push for the 2021 championship in Daytona, familiar faces take compelling detours and new contenders make a name for themselves. Cheer Season 2 is directed by Greg Whiteley (Last Chance U) and produced by One Potato Productions and Boardwalk Pictures. See the trailer inside… 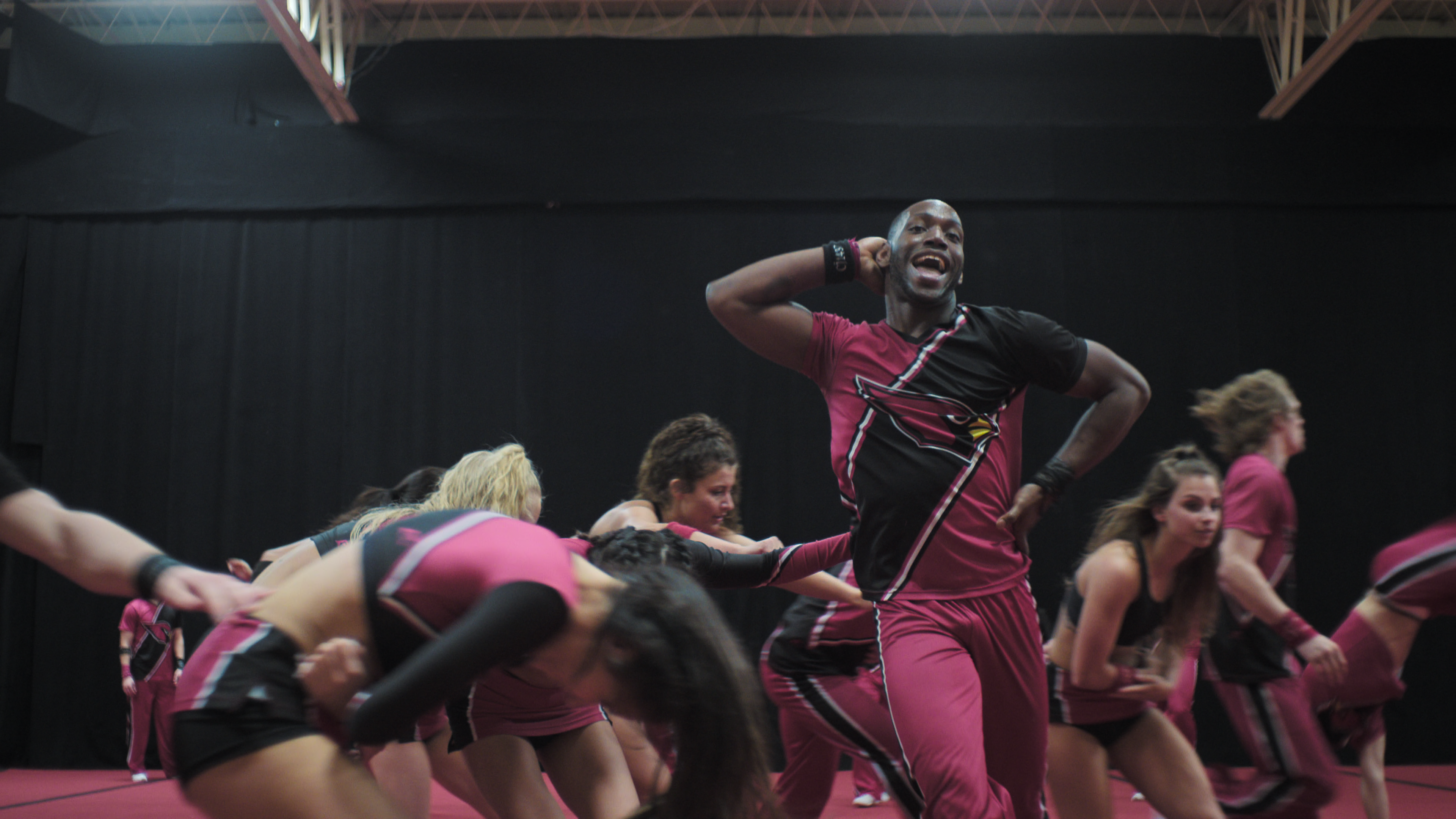 GREG WHITELEY, Director and Executive Producer:
“I am a huge believer in the power of stories and telling them honestly. I believe the story is going to ultimately be the best version of itself when you are honoring what is true, and you’re not running from it. This season covers events as they unfolded, beginning in January 2020 through April 2021, following Navarro College and their rival Trinity Valley Community College on their journeys to the national championship. The new episodes also tackle extremely difficult moments, including the impact of COVID-19 and criminal charges against one of Navarro’s former team members. It was inspiring, heartbreaking, sometimes frustrating, and ultimately moving to be a part of their lives. Flying home from our last day of shooting in Daytona, I thought, ‘I cannot believe we saw what we just saw, we experienced what we just experienced.’ If we do our job right, we’re able to take the audience on that same ride.”
The show will premiere January 12th on Netflix
Share It!