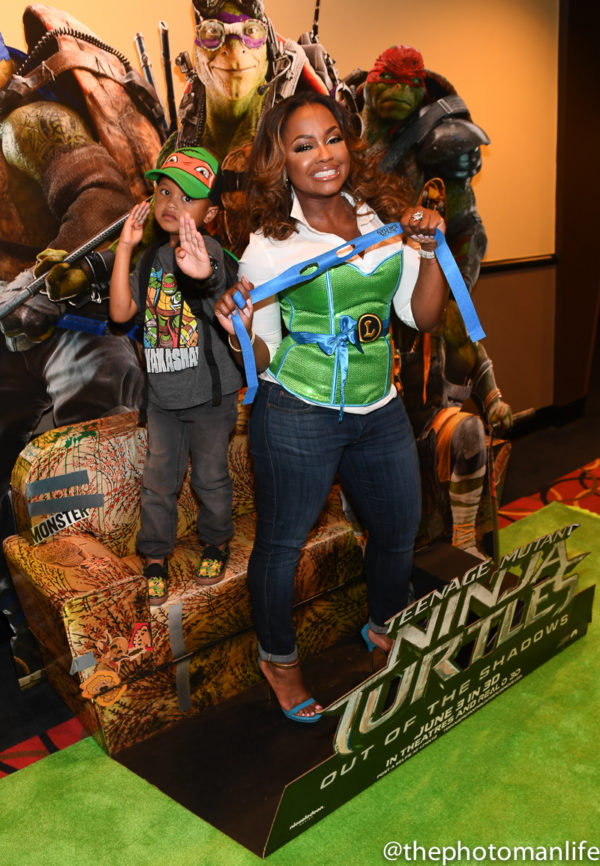 In anticipation of the release of TEENAGE MUTANT NINJA TURTLES: OUT OF THE SHADOWS, Phaedra Parks from Bravo’s Real Housewives of Atlanta, hosted a private, advance screening of the highly anticipated new sequel for her son and avid turtle fan, Ayden with 100 friends and family, as they celebrated his recent birthday on Thursday, May 26, 2016 at AMC Phipps Plaza in Atlanta. The fun-filled evening included V-103 on-air personality, Ferrari Simmons, leading the audience in singing “Happy Birthday” to Ayden before the screening kicked off, as well as lots of turtle gear for all attendees.  Check out a few snaps inside… 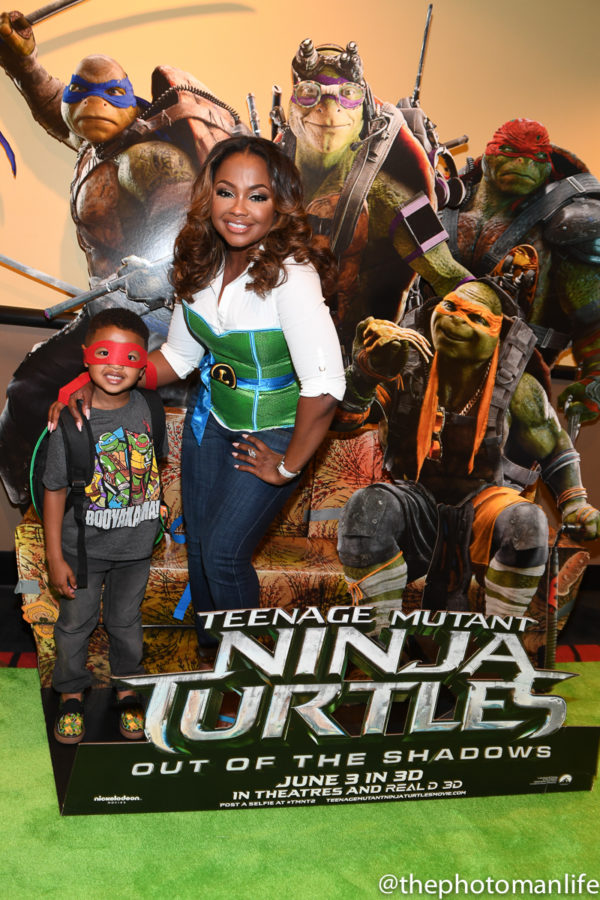 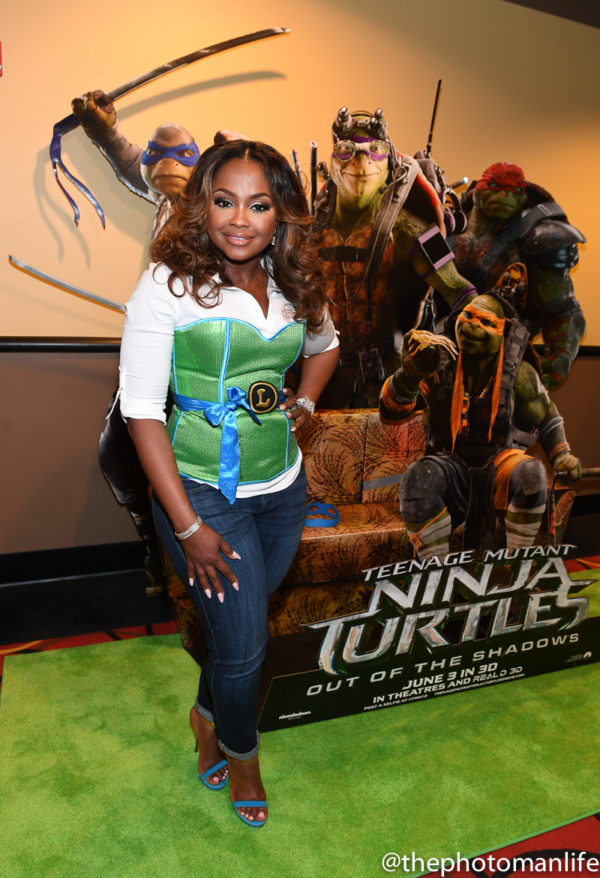 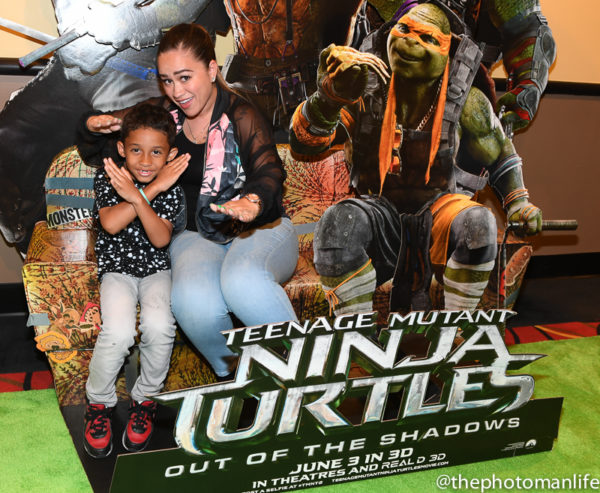 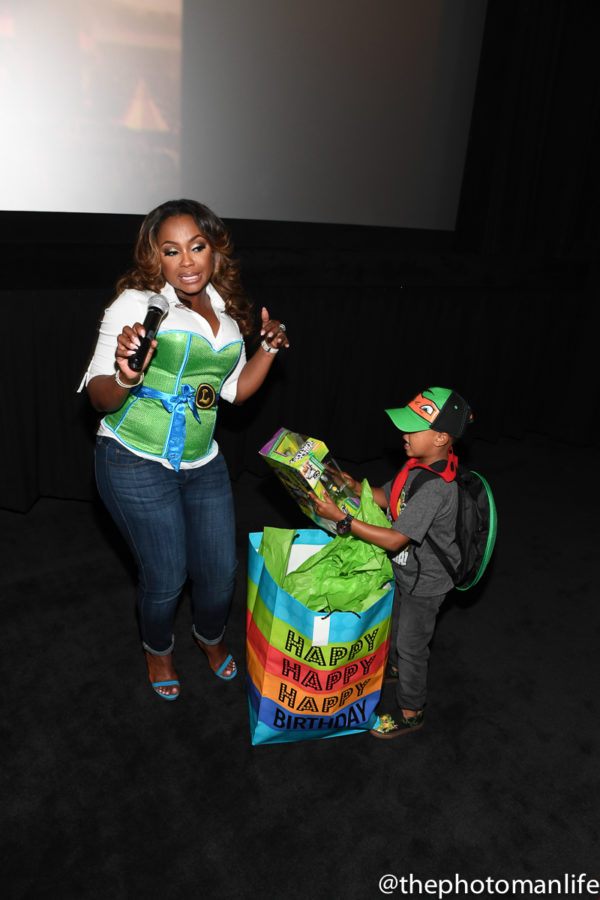 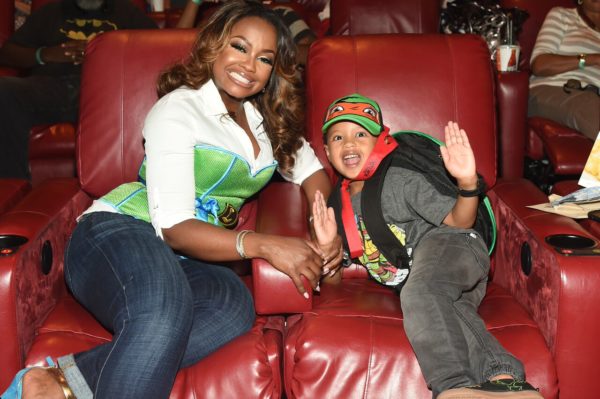 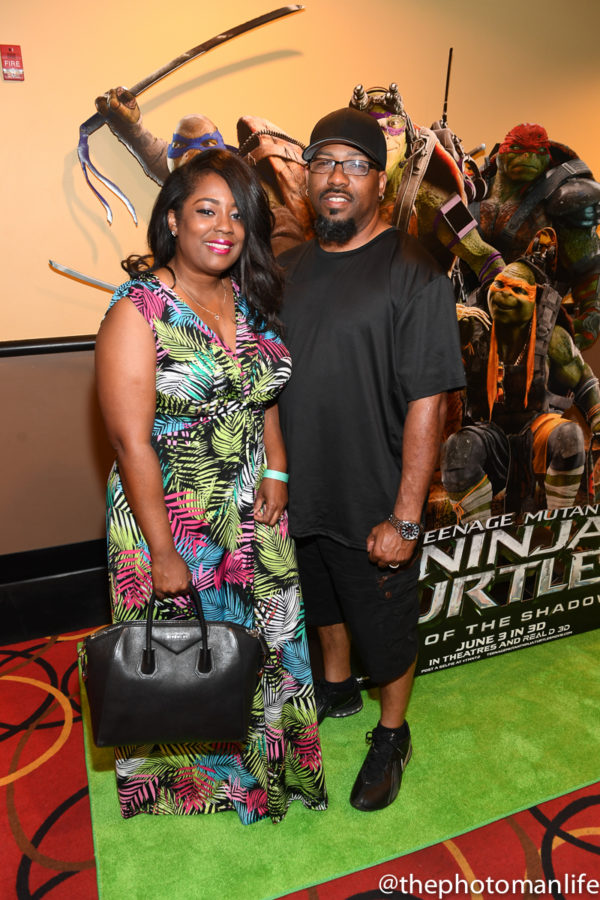 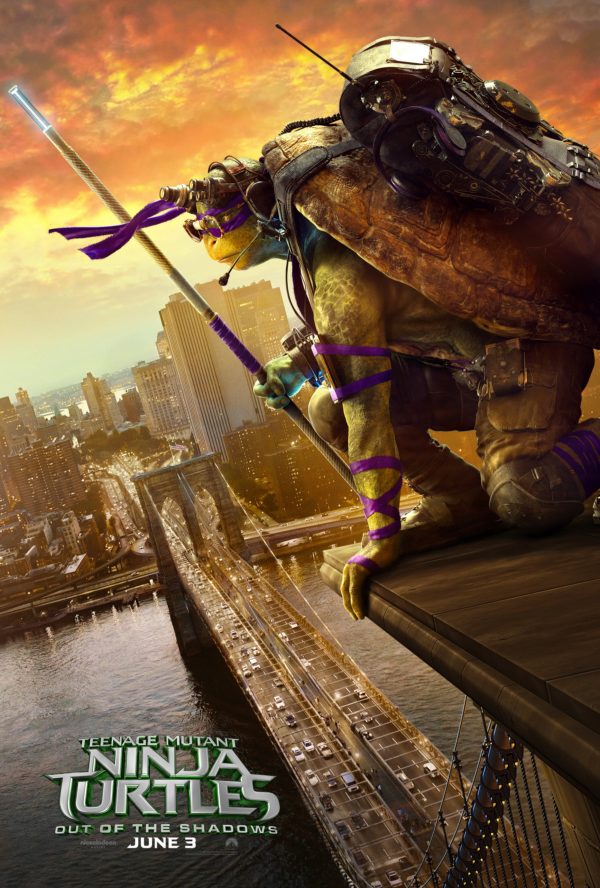