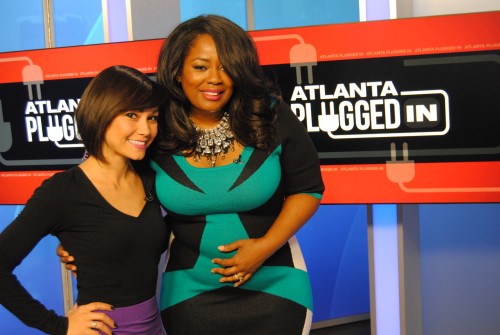 Me and Host of Atlanta Plugged In Annalee Penny

Hey guys, I hope your day is going well! This afternoon I made my debut on a new lifestyle show on CBS 46 called, Atlanta Plugged In! I had so much fun meeting the pint-sized host Annalee Penny and talking about all things Atlanta! It went by really fast but I did the best I could with the time allowed lol! We talked about local fashion designer Reco Chapple’s fashion show, reunited with reality star Claudia Jordan and chatting it up about Kandi Burruss who also attended. We then talked about former President Bill Clinton being in town for a global forum and then we chatted about the Ashley Stewart model call and my daughter getting selected to participate in the Love Your Curves fashion show! Whew, I got all that in within 5 minutes but talking for that long seems like forever in the tv world!

After my segment, I met up with the Producer who asked me to come back next week and the week after that, and that, so your girl will be on till someone says otherwise!!! I’m too excited about this opportunity and I was just asking God to place me back on tv and he did it! God is good and won’t he do it! Tune in next Monday when I will give my red carpet rundown from the Trumpet Awards (that takes place this Saturday) plus Married To Medicine’s Lisa Nicole Cloud’s Sip & See and actor Kevin Costner will be in town to promote his new film Black and White! Atlanta Plugged In airs daily from 12:30-1pm Monday-Thursday on CBS 46! Check out more images inside and the video! xoxo 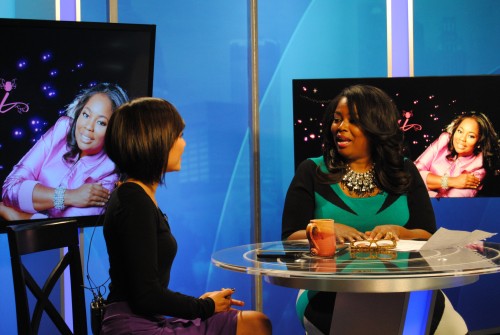 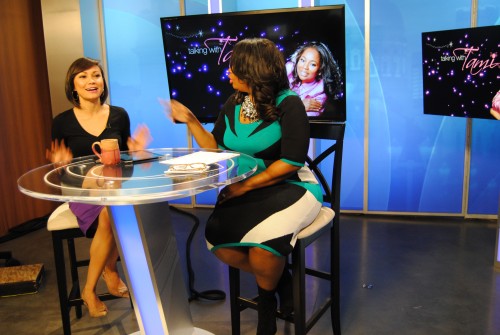 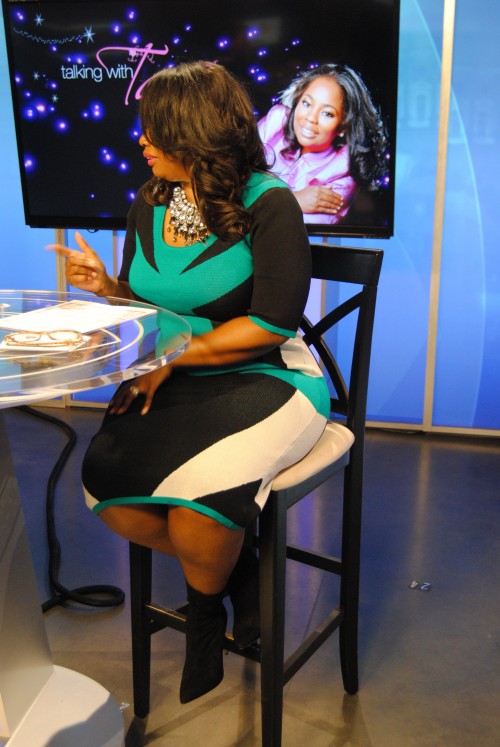 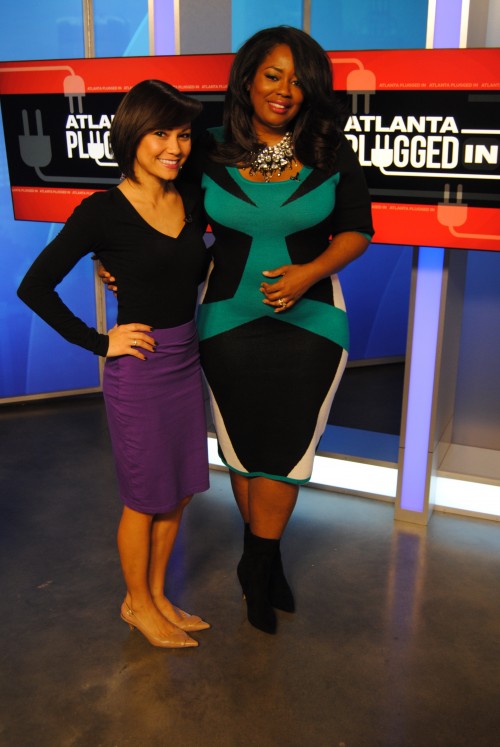 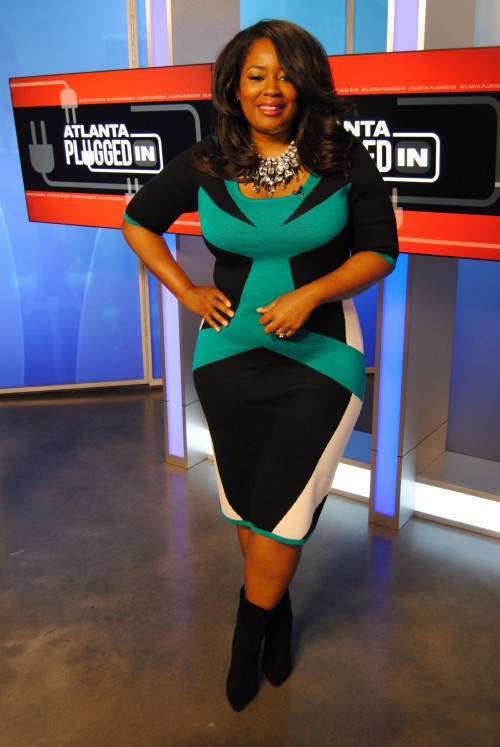 3 thoughts on “Recap: My Debut On New CBS 46 Lifestyle Show ‘Atlanta Plugged In’”