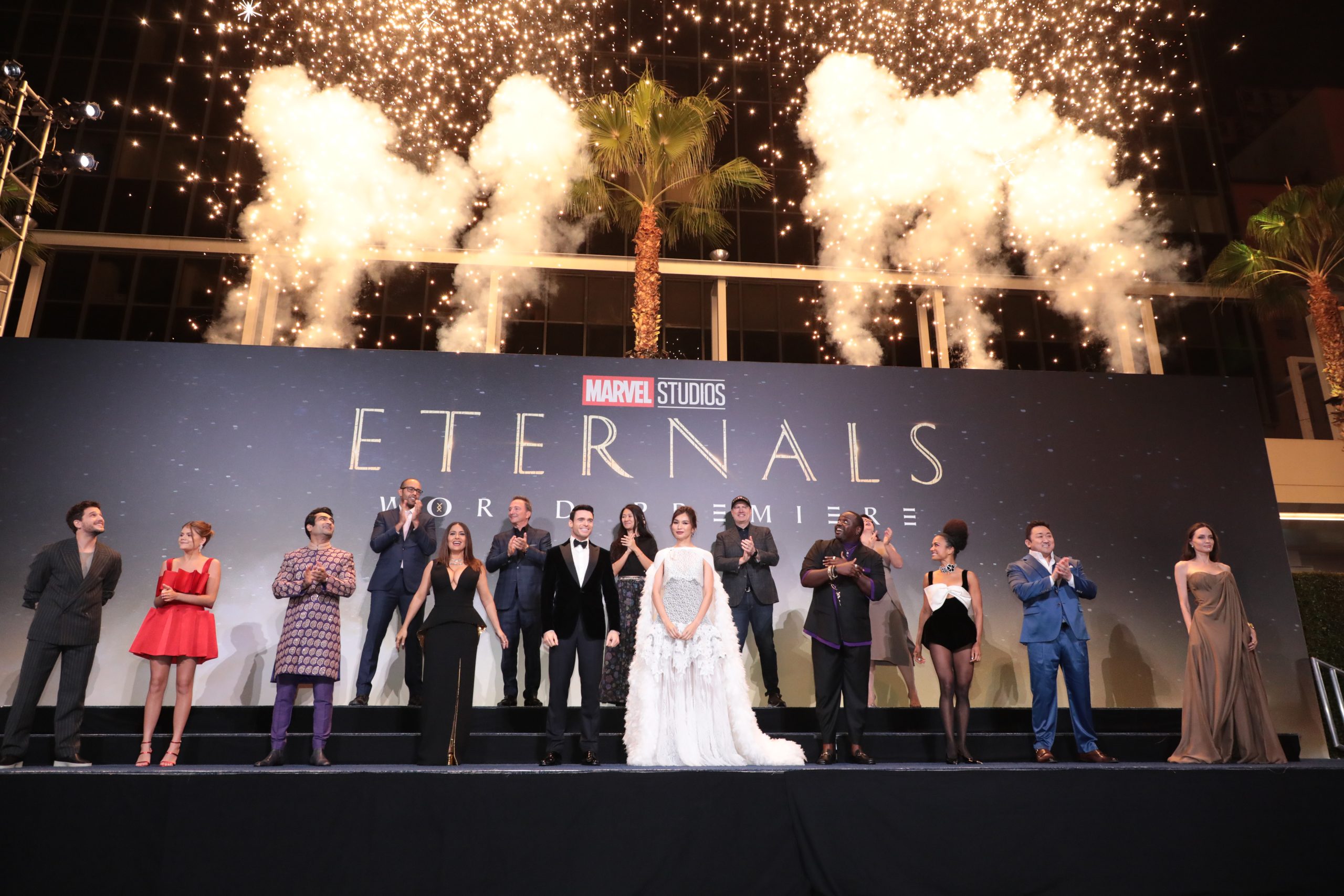 Check out the red carpet arrivals inside… 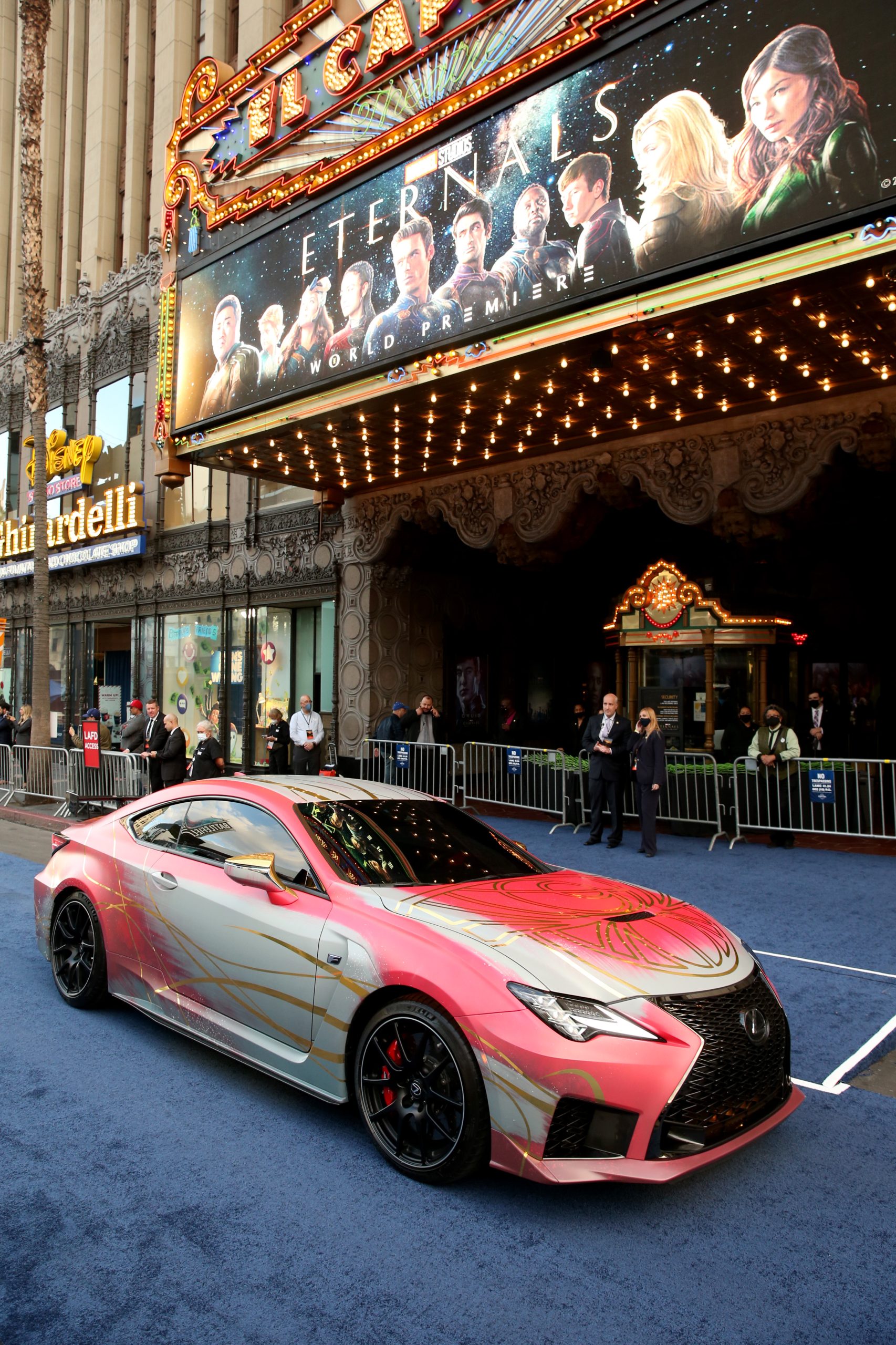 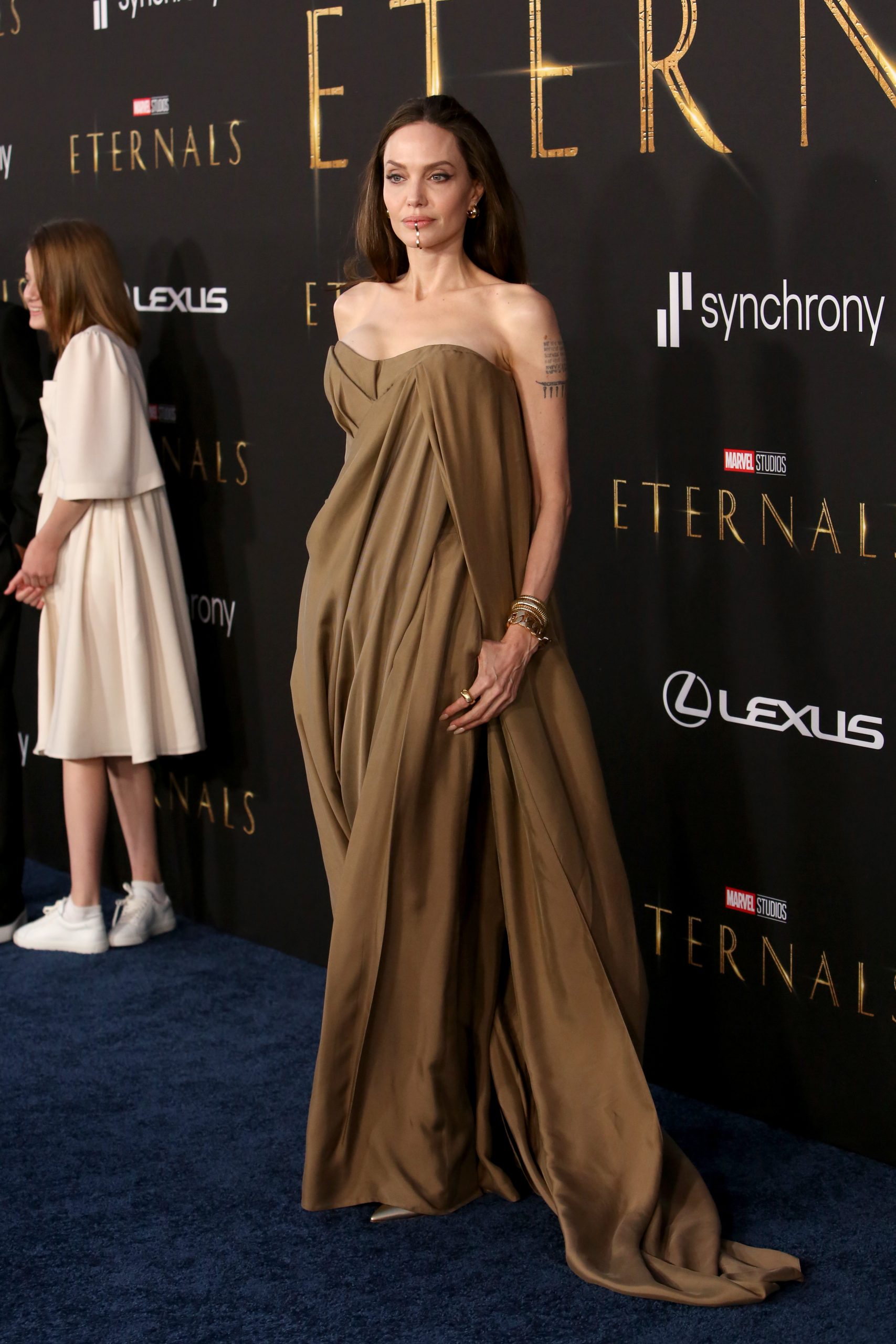 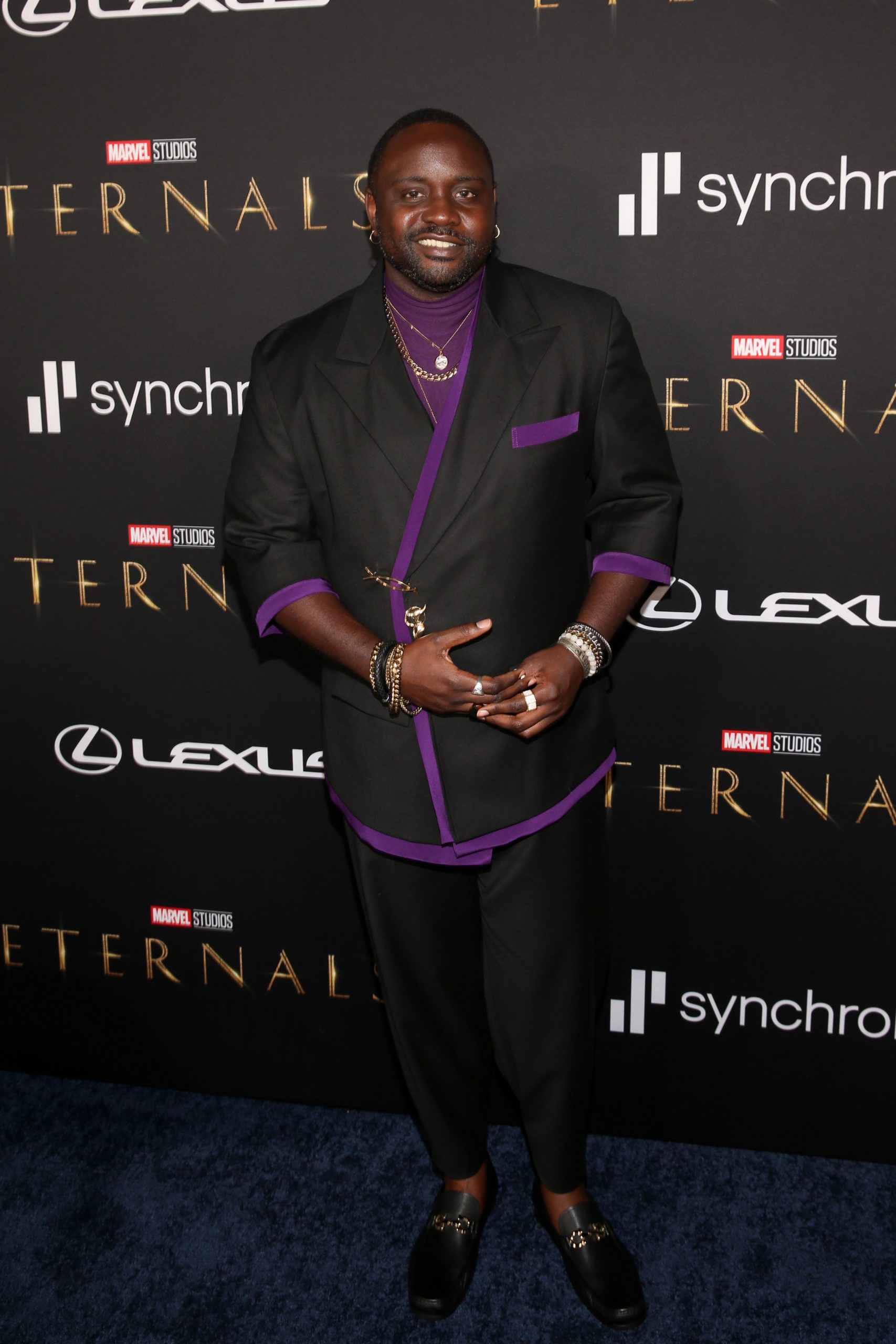 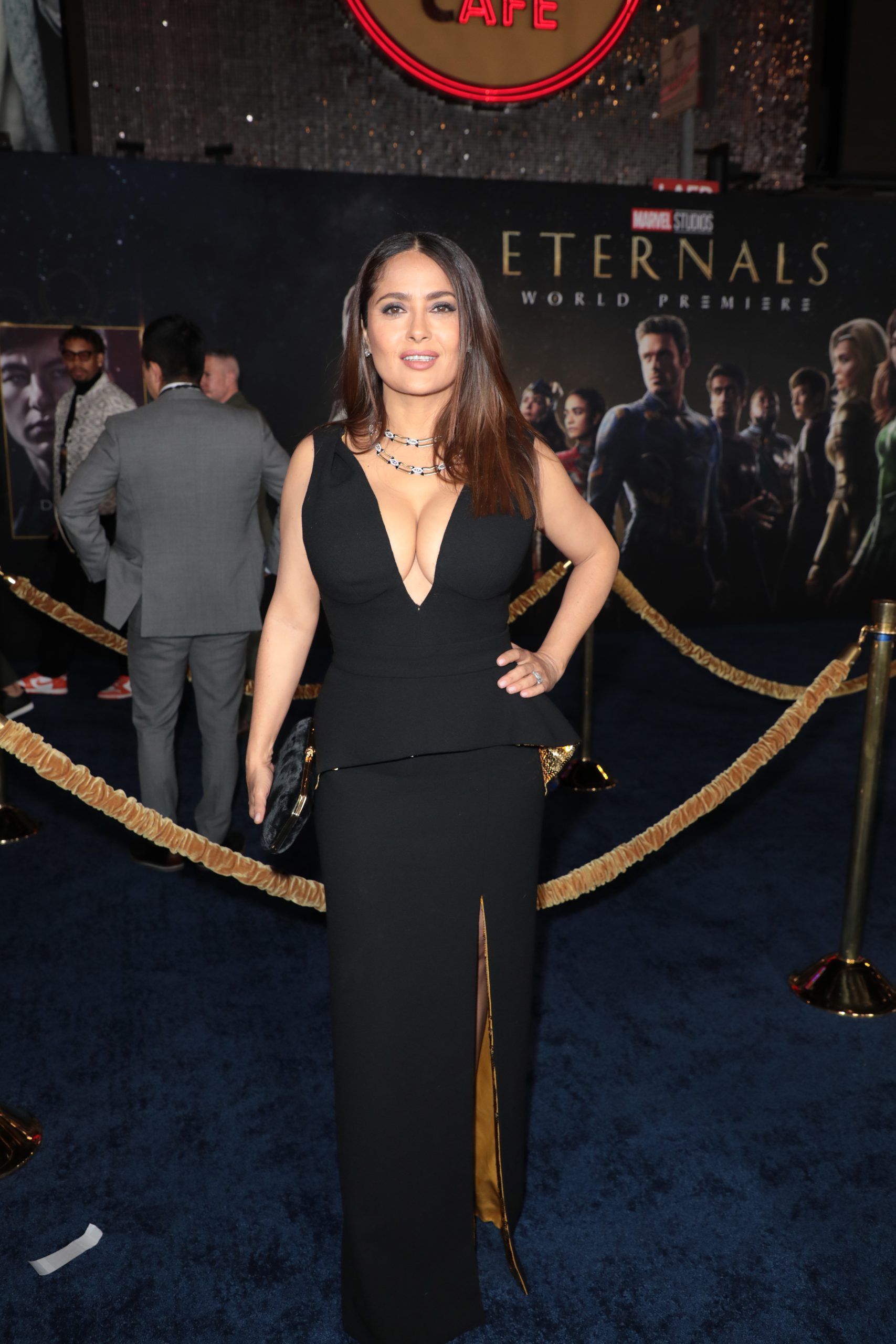 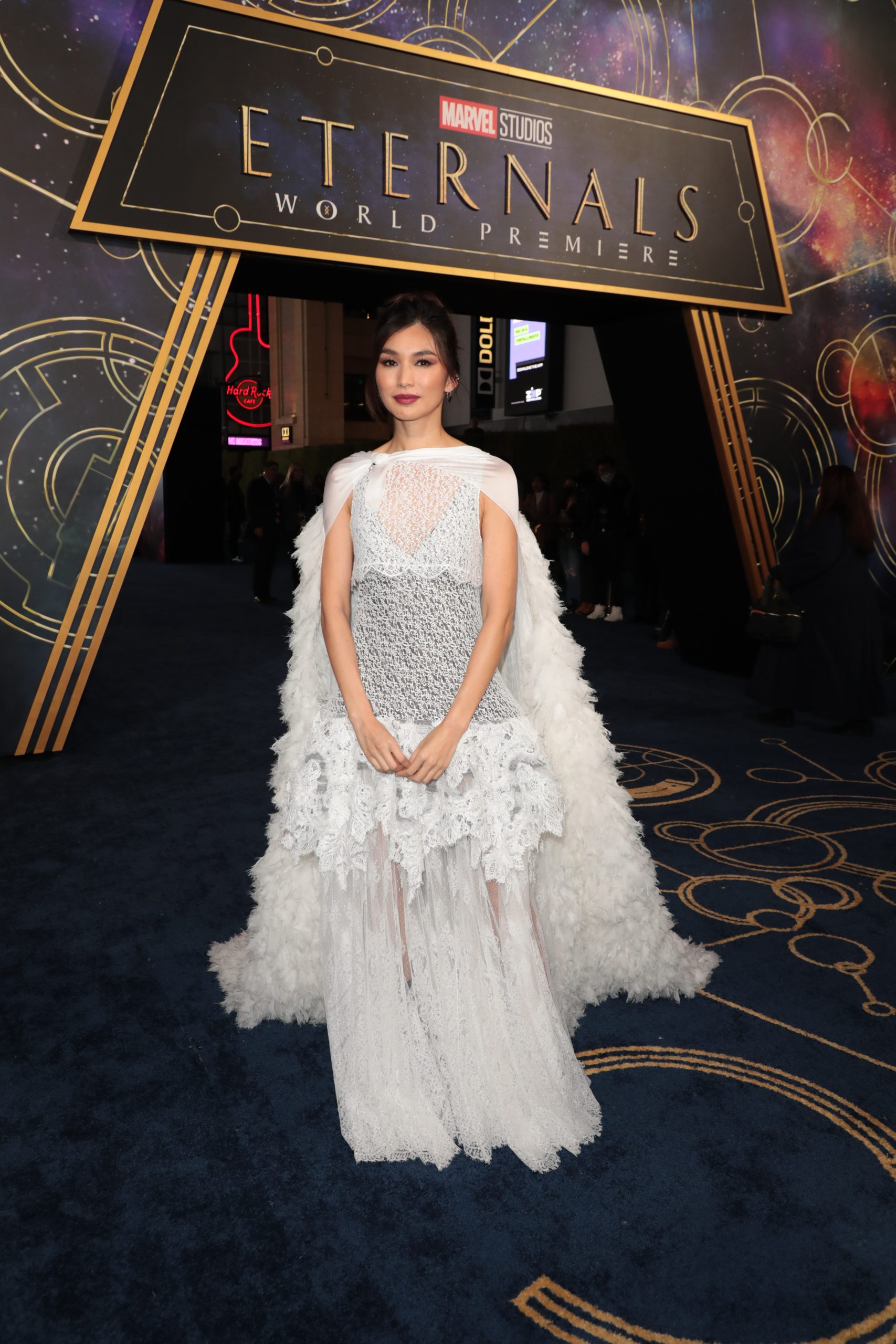 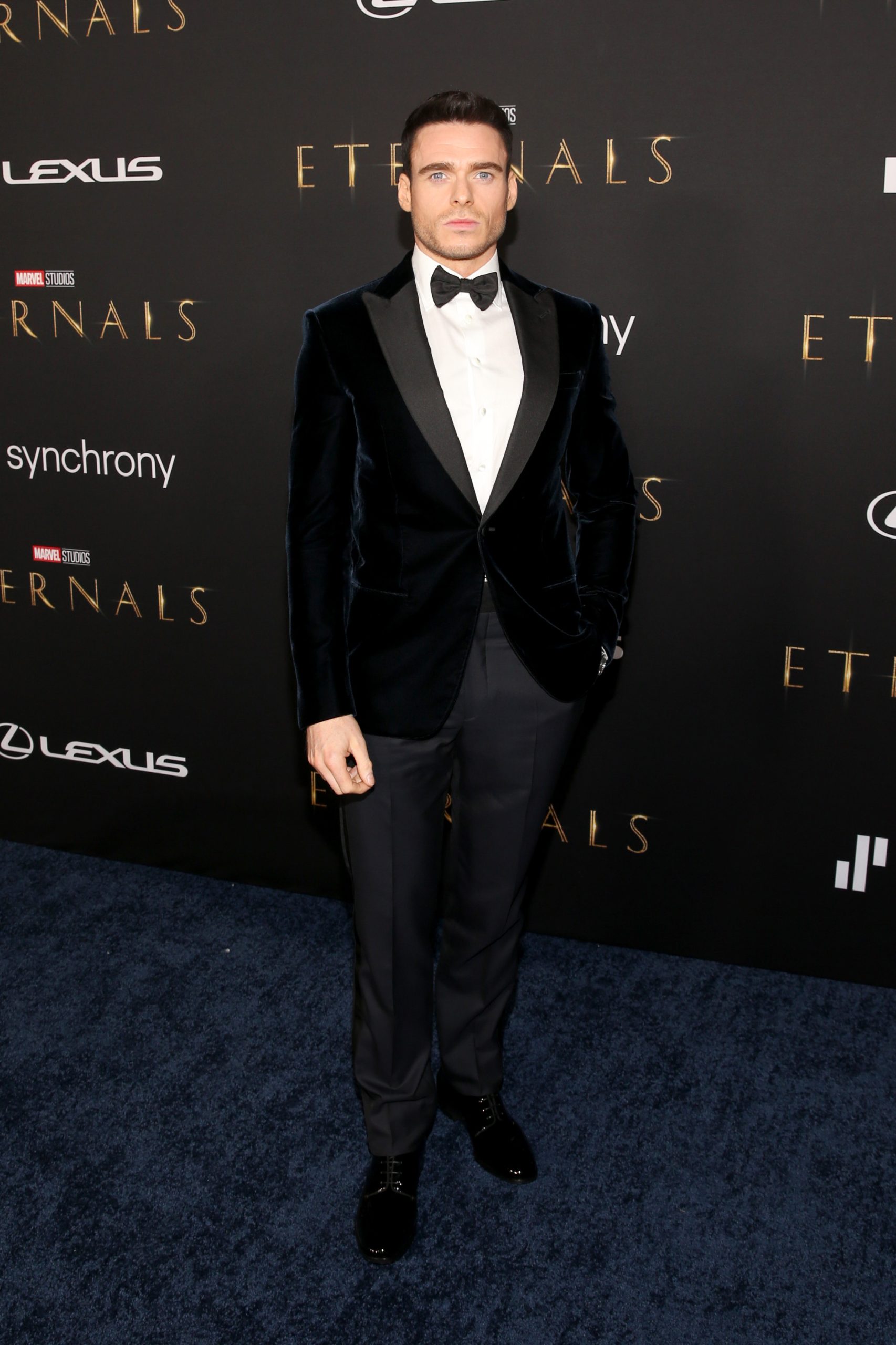 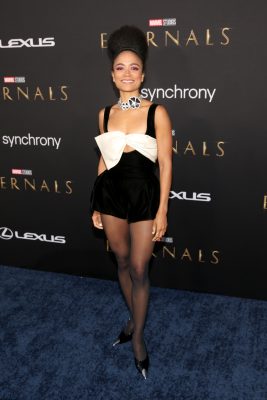 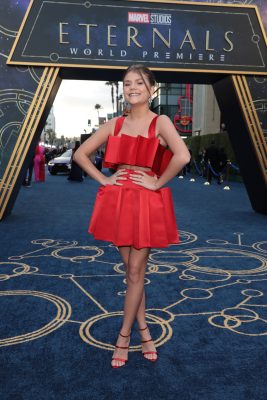 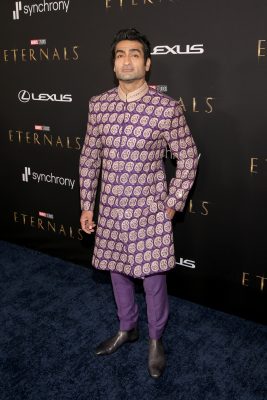 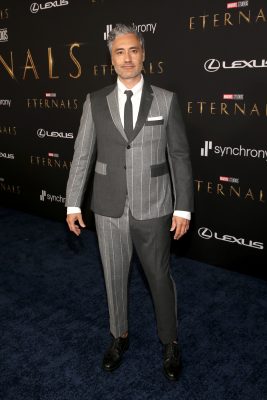 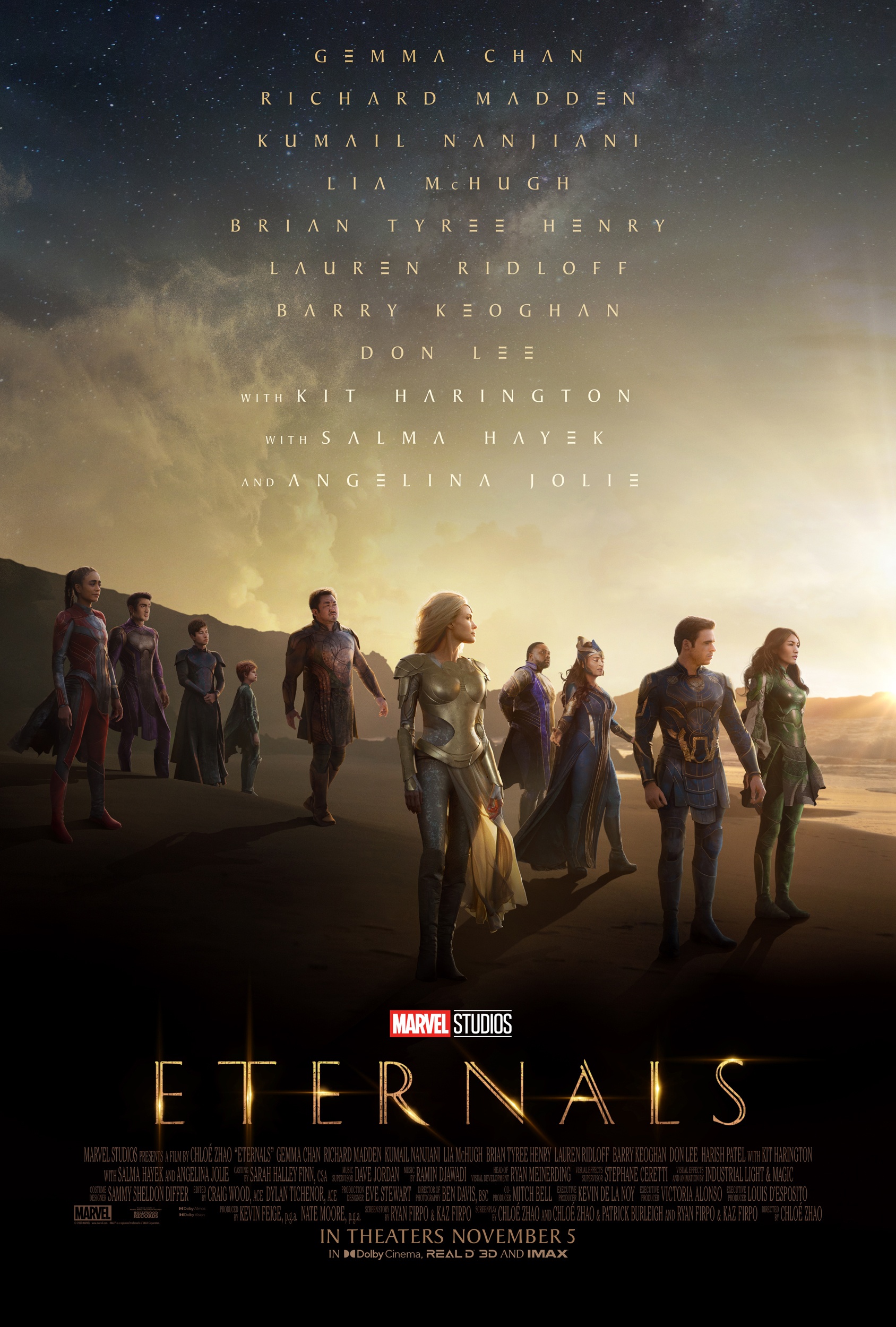