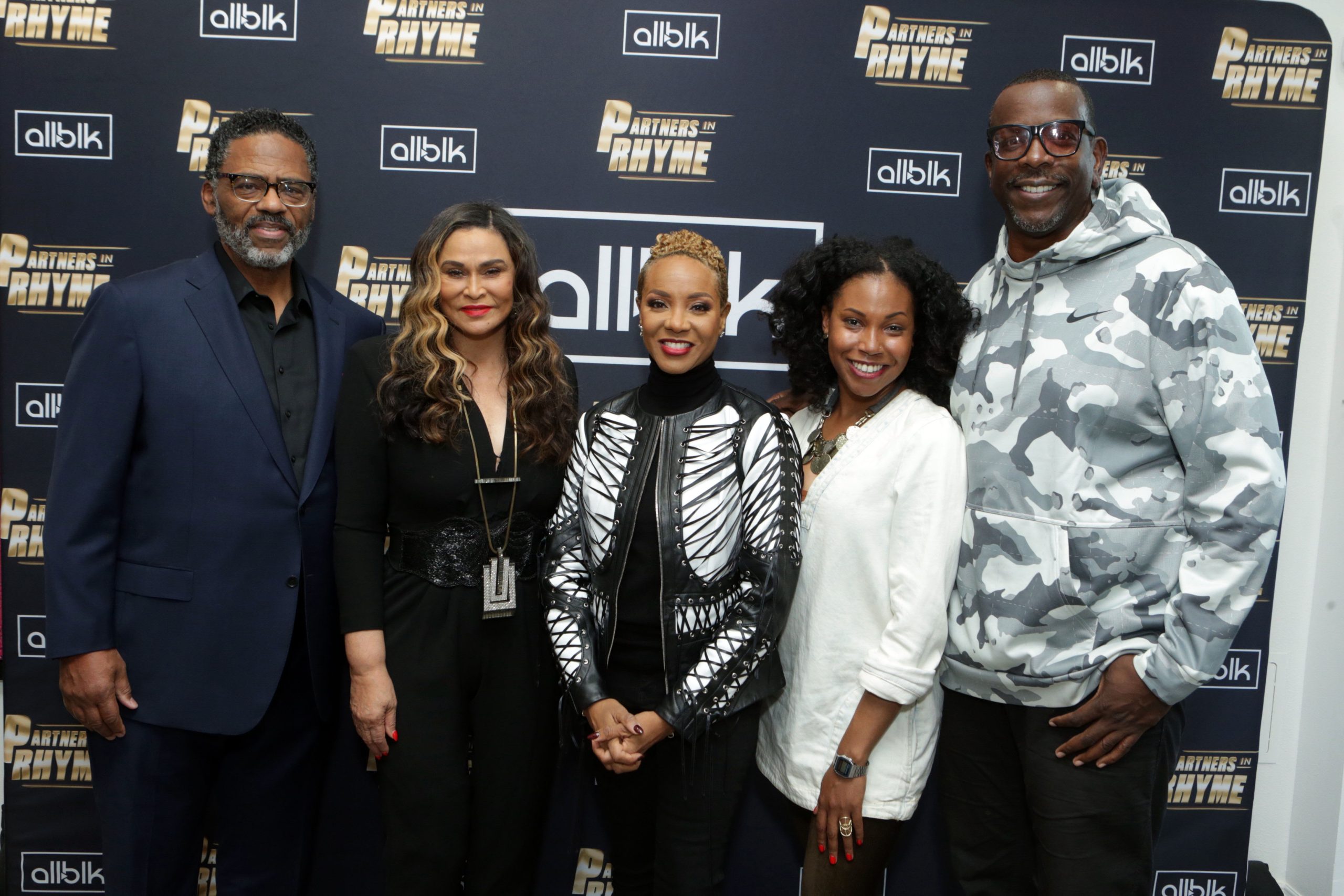 This past Sunday, December 12th, ALLBLK hosted a screening of MC Lyte’s Partners In Rhyme sitcom at the Waco Theater in Los Angeles, CA. The theater is owned by Richard Lawson (who also stars in Partners in Rhyme) and Tina Knowles Lawson.

Doors opened at 2pm, followed by a screening of the first two episodes of the series, and a Q&A with Lyte, Precious, and Richard – moderated by Ms. Tina Lawson. See more pics inside and the trailer for the film… 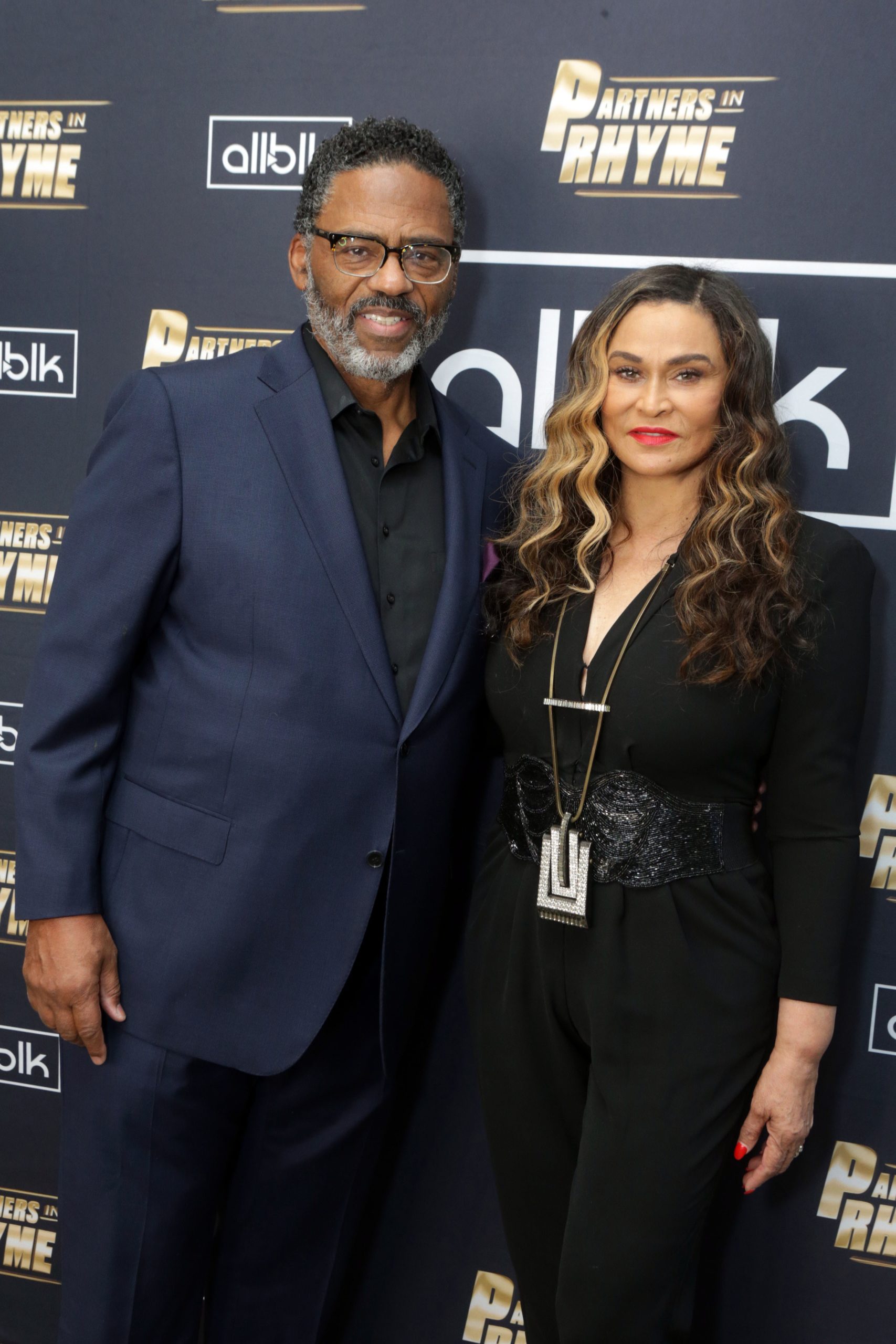 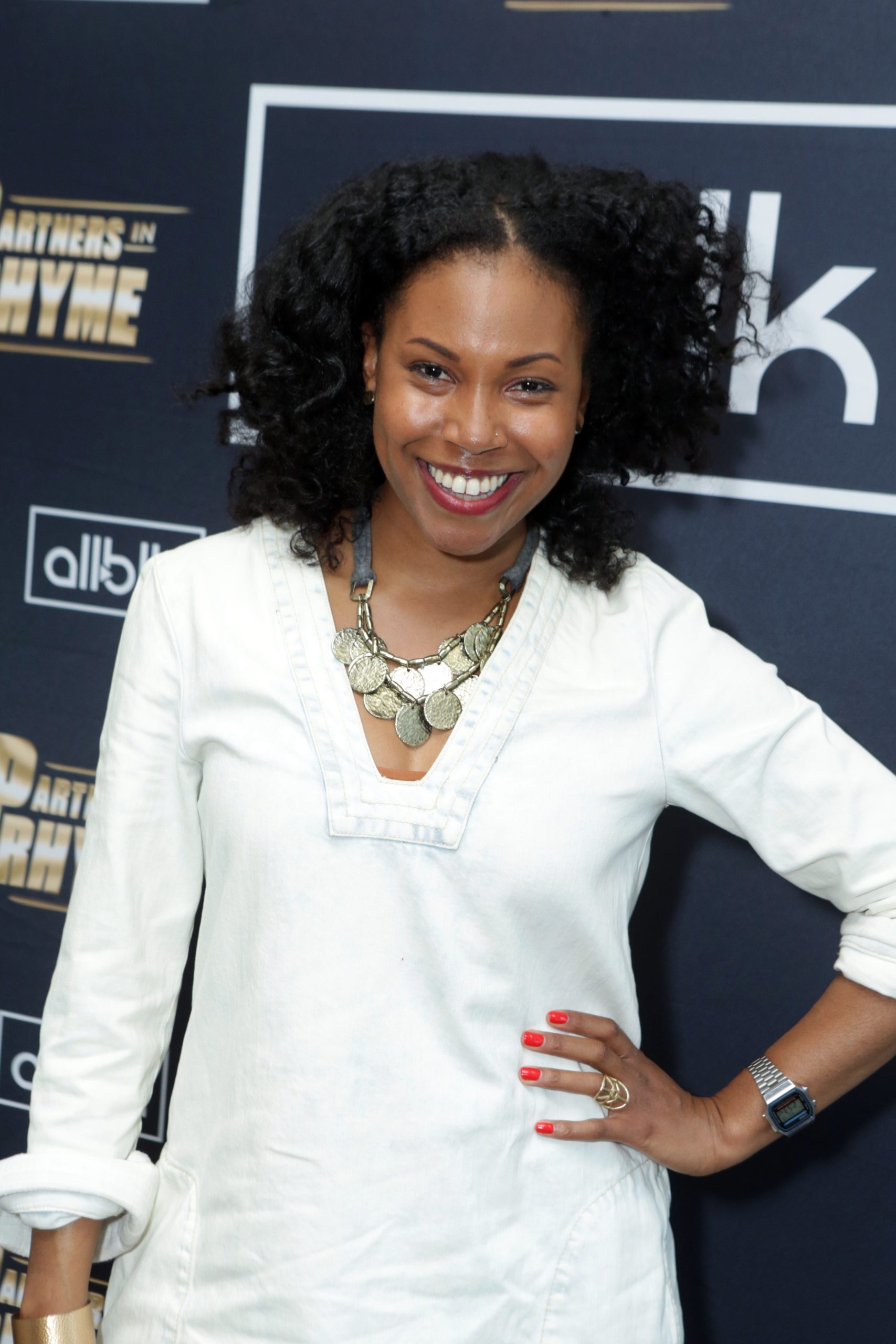 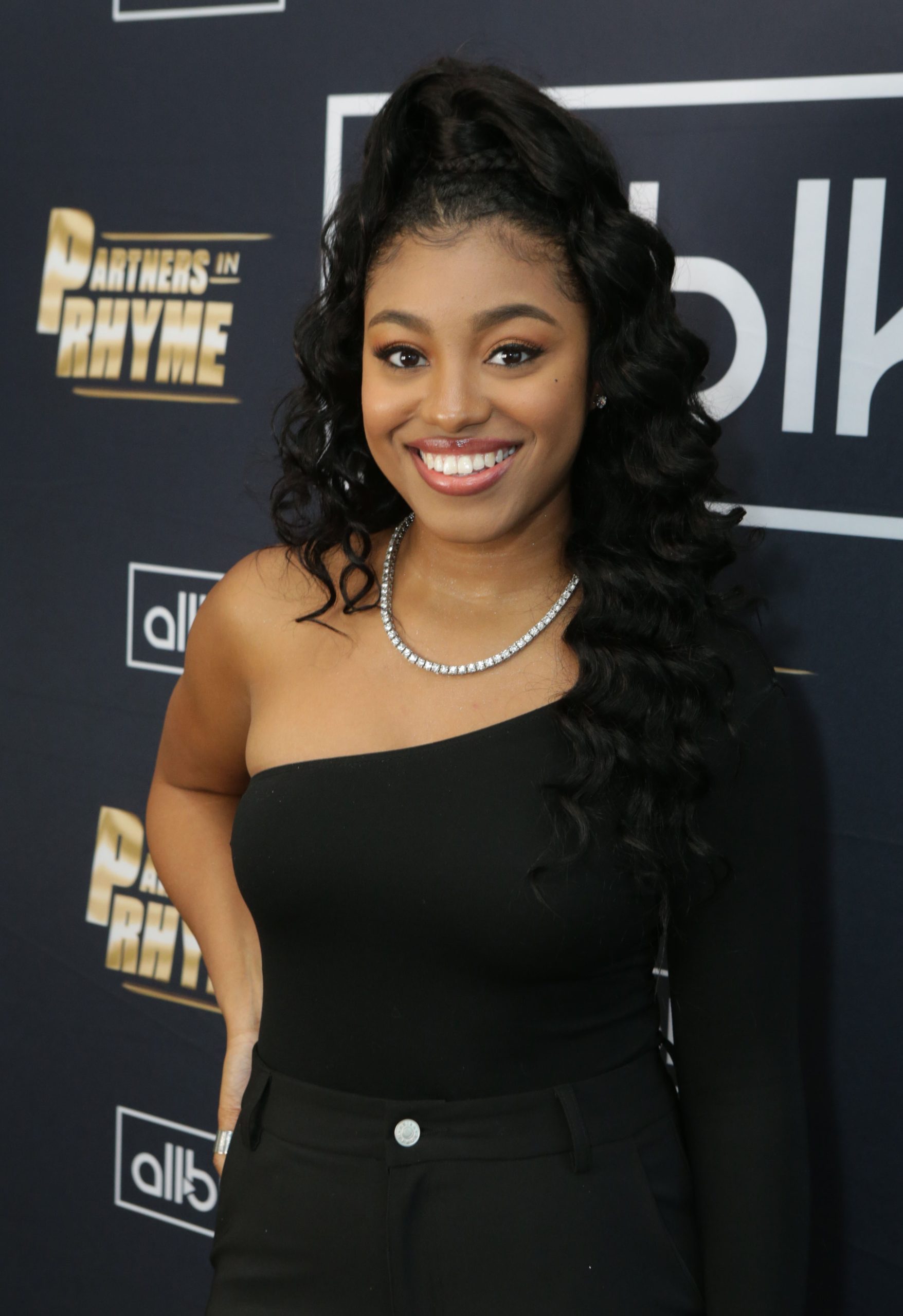 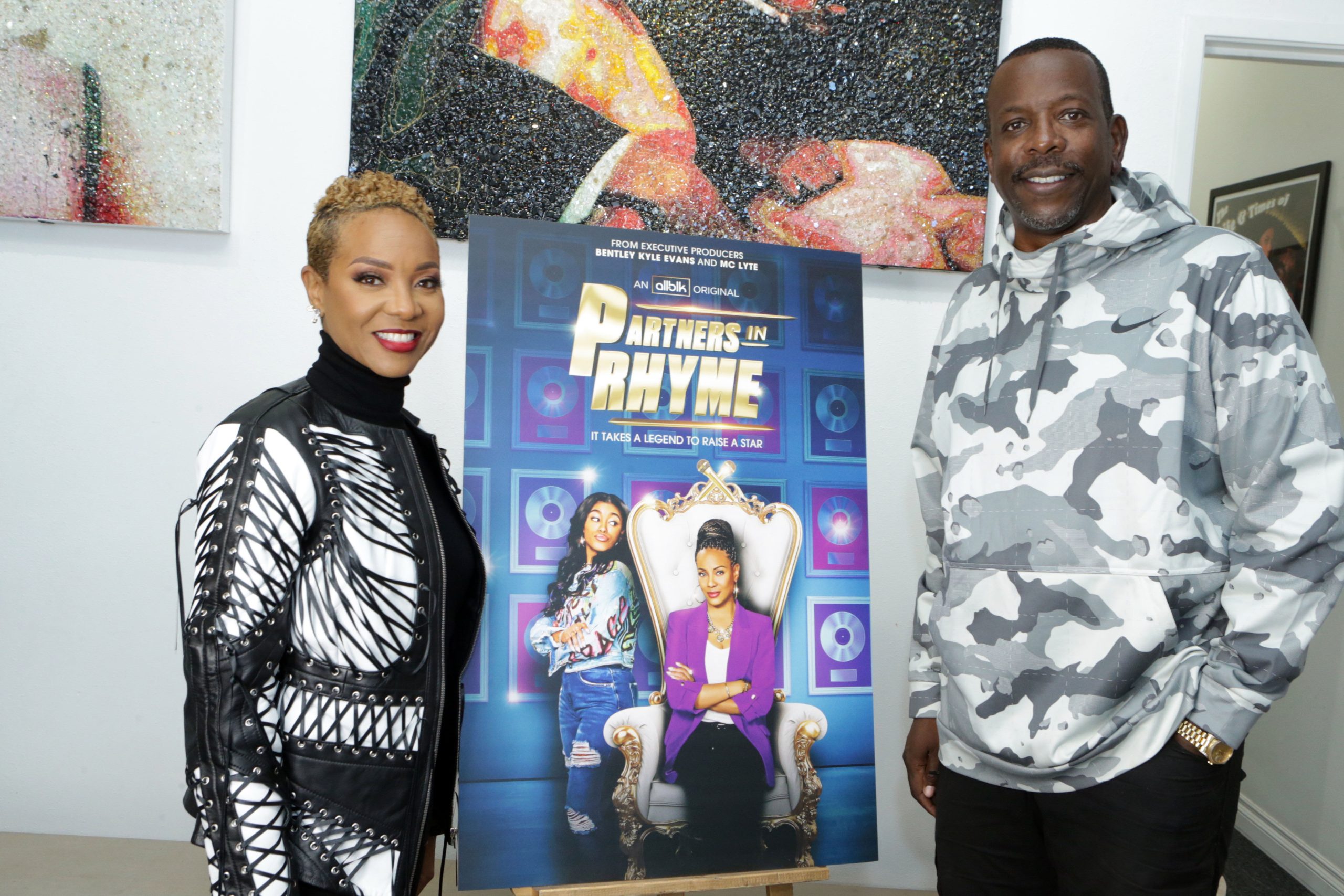 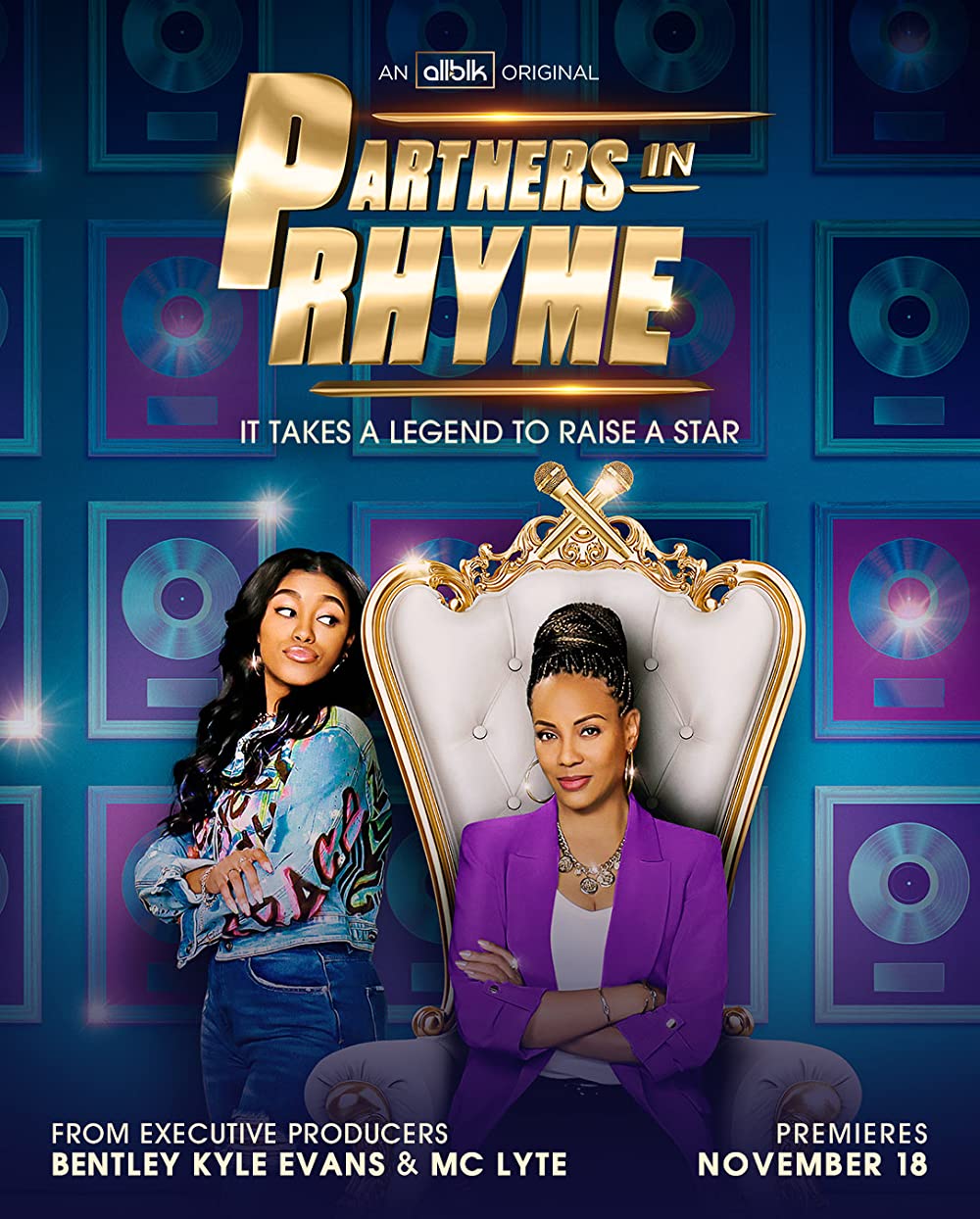 It’s old school versus new school in this comical look at the record industry through the eyes of a female hip-hop icon and her young protégé. Starring MC Lyte and directed by Evans, the light-hearted, half-hour sitcom follows the life of rap pioneer Lana Crawford (MC Lyte). When Lana discovers she is being dropped as an artist from her label, and in massive debt, the OG rap star is propositioned into managing her niece Lucious T (Precious Way, ABC’s Queens) …an up-and-coming Instagram rapper.