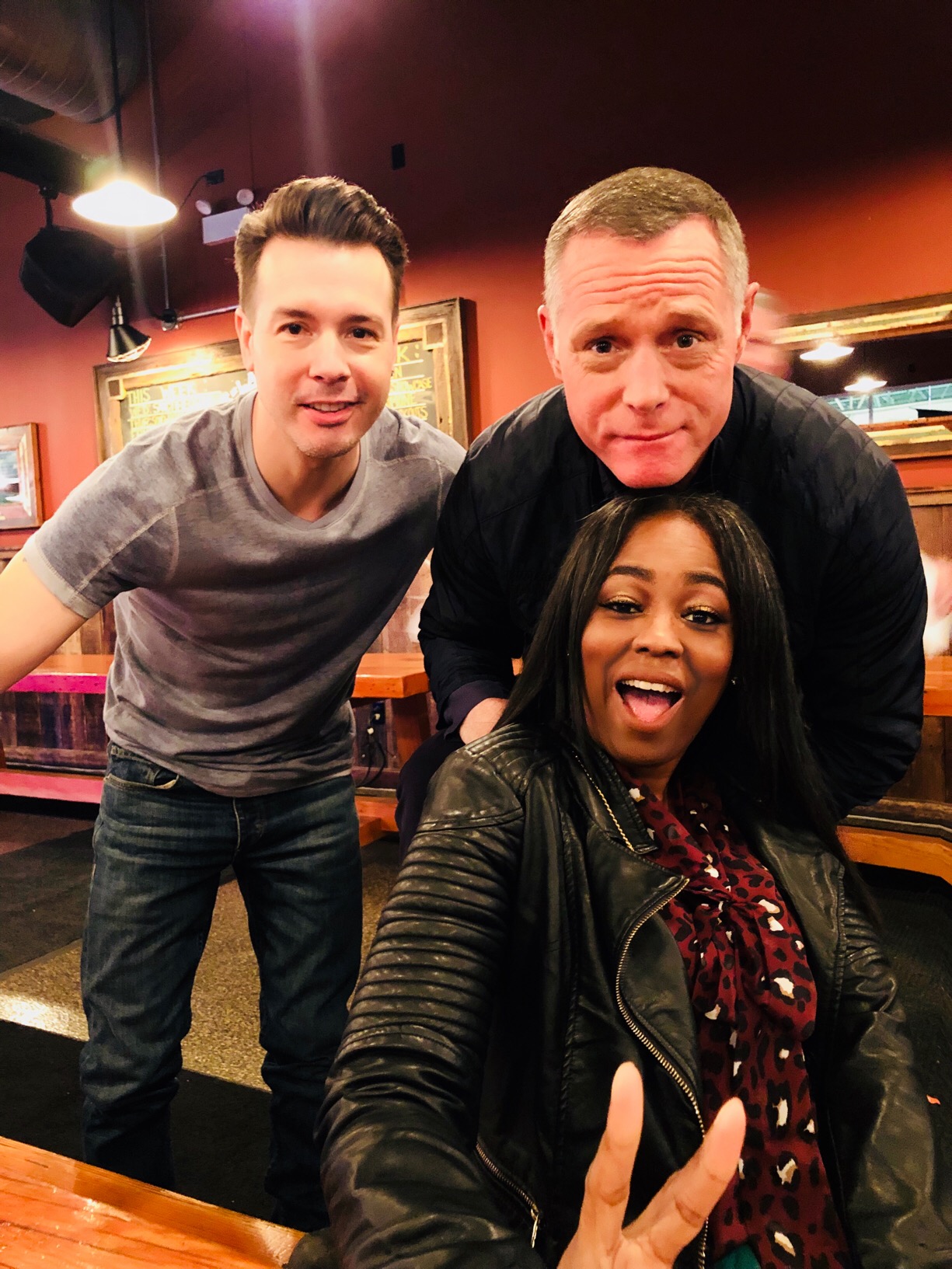 Hey guys, while in Chicago last week for a press junket with NBC, I got to sit down and chat with two leading Actors from the hit tv show, Chicago P.D. It’s one of their most popular shows and everyone loves Jason Beghe(Sergeant Hank Voight) and Jon Seda(Detective Antonio Dawson).

I was elated to chat with them, even if it was just for a few minutes because they were getting pulled left and right lol. I asked them both about the new season and if they go back to the writers and make suggestions for input into the show. See what they had to say and don’t forget the huge premiere will be Wednesday, September 26th on NBC, more inside and enjoy your day. 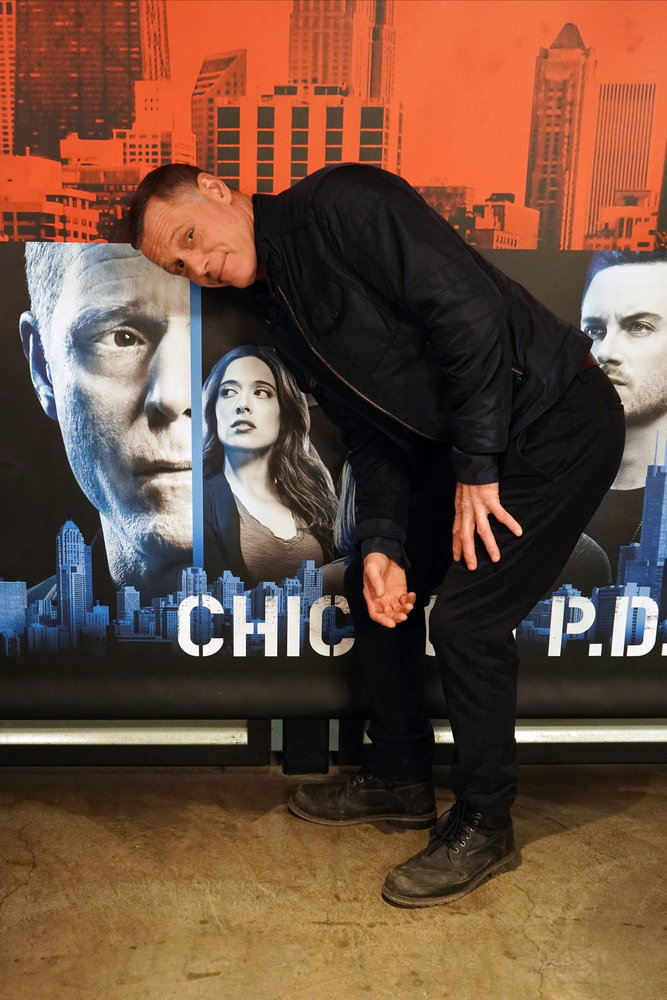 Tell us about the upcoming season?

Jon: It’s like real life. Things happen and are unexpected. You think you are prepared and know how to deal with it until it happens to you. One of our family members goes through something and you will see that this season.

From looking at current events that are actually happening in the world. Do you ever make suggestions to the writers?

Jason: I always like giving different kibbits. I always think about what the show or play is about. You generally have purposes that underly anything. We went back and forth within the season. Everyone wants to be the best version of themselves. With all the social media, everyone is presenting ideas. They can be beautiful. The best thing you can be is you, even with flaws. 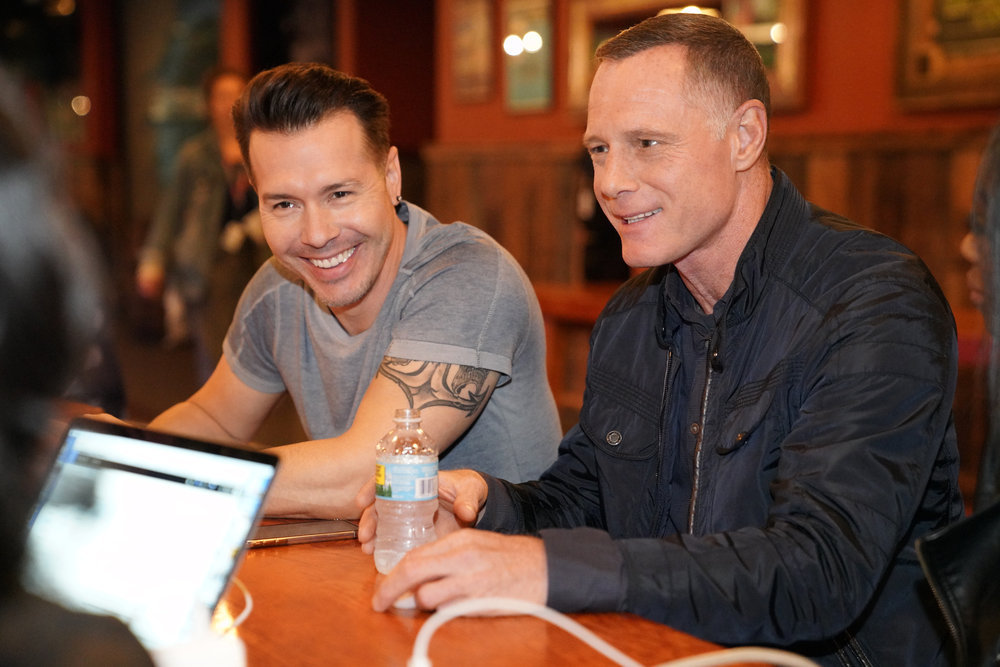 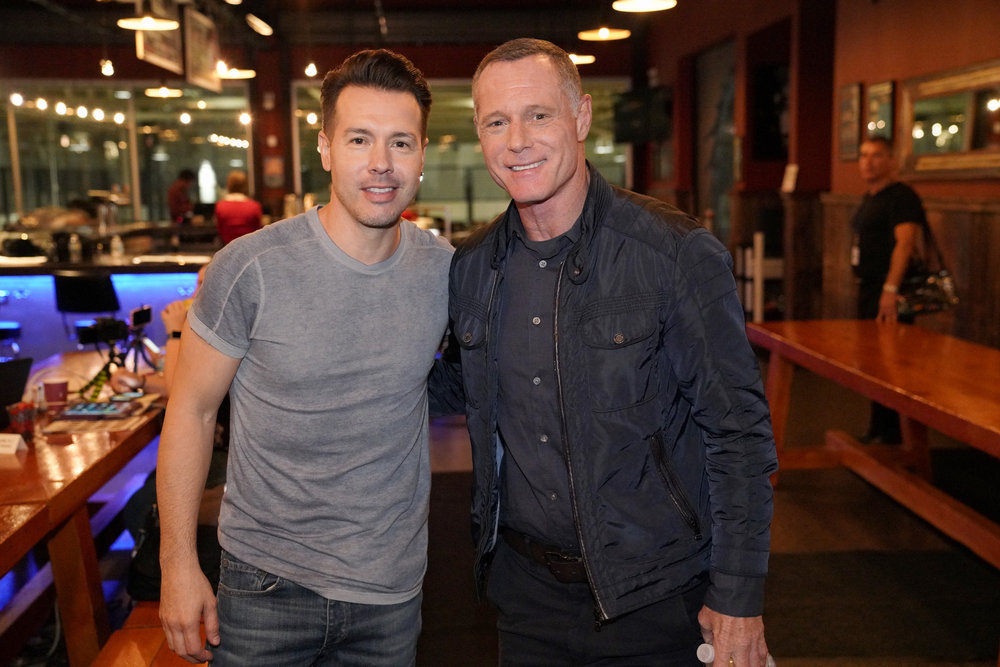 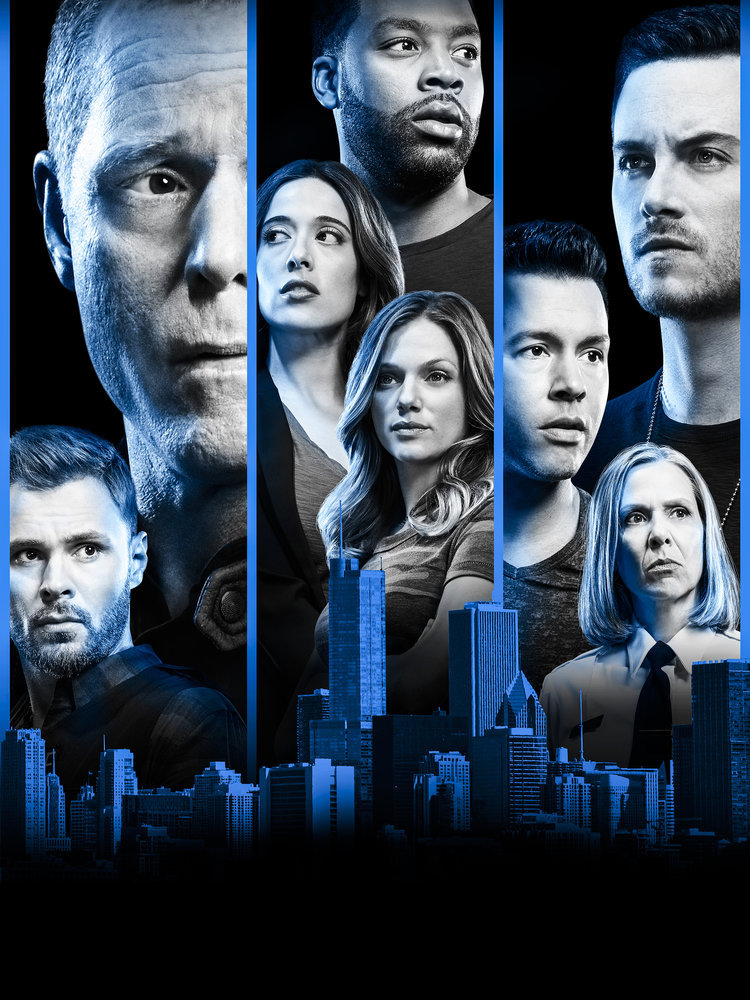 Det. Sgt. Hank Voight (Jason Beghe) and his intelligence team have always considered rules to be guidelines more than actual laws. Their goal has always been to protect their great city and they have used unique ways to help bring criminals to justice. Now it’s a new day and age in Chicago. Police are under siege and under a microscope – everyone from the federal government to politicians and citizens in their own city are watching. The intelligence team will feel the pressure, and their form of justice will be questioned and challenged.

Today, Chicago is a unique place to be part of the police department. Political and social agendas play key roles in how police function. Racial tensions, agendas of individual politicians, new federal regulations and other issues will be addressed this season. With police reform in full swing, the team is going to be forced to find new ways to achieve their ultimate goal: Justice.