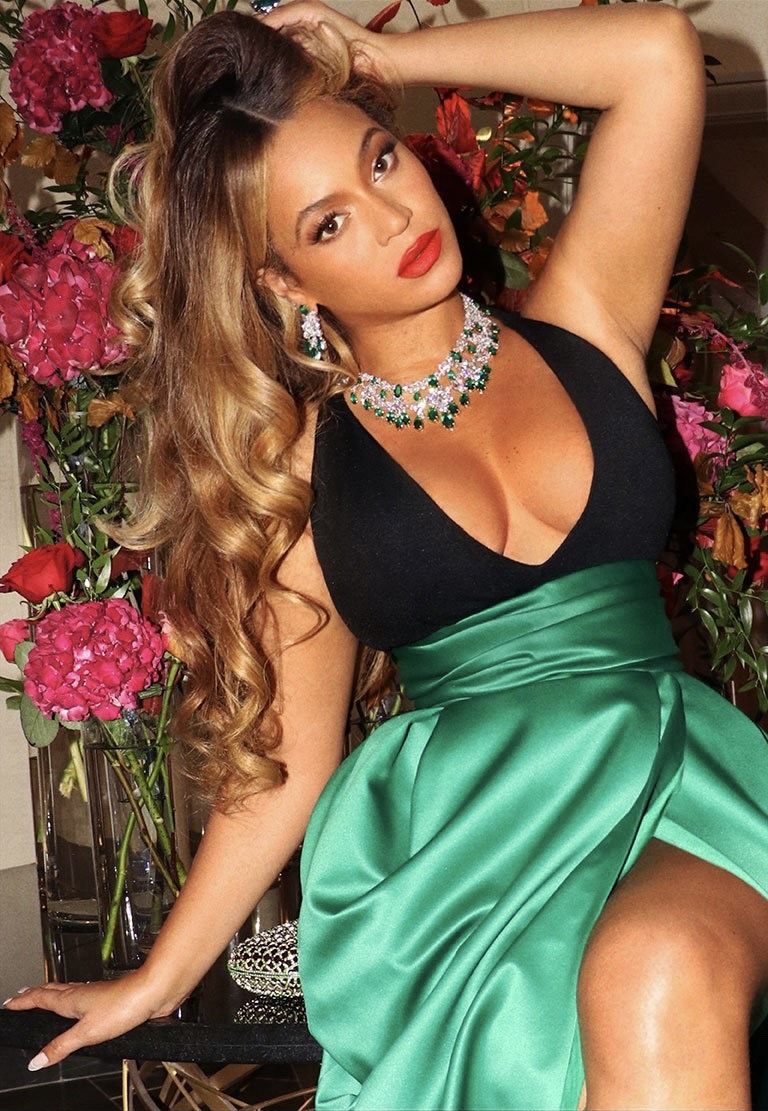 Celebrities are not always known for their subtlety. When it comes to precious gems, they are not the type of people to go small. On the contrary, there are many celebrities who have worn stunning jewelry that has come at a price most of us cannot even fathom.

If you do have your own precious jewelry, even if it is nowhere near as expensive as what some of these celebs are wearing, it is crucial that you take care of it. Learn how to guard your gems with the right insurance. While you won’t be able to retrieve the sentimental value, good insurance can get you reimbursed for the dollars lost.

Of course, the following examples of celeb jewelry chalk up extremely high insurance premiums. Here are some of the most expensive items of jewelry worn by celebs.

Lady Gaga has worn some spectacular items on red carpets over the years, including a dress made of meat. She is no stranger to making a statement. However, those statements are not always weird or offbeat. In 2019, she attended the Oscars wearing the 128.54-carat Tiffany Yellow Diamond around her neck.

This diamond is no stranger to red carpets. In fact, it was, appropriately, worn by Audrey Hepburn when she promoted Breakfast at Tiffany’s. It is said to be worth $30 million, making it one of the most expensive pieces ever worn at the Academy Awards.

Beyonce is not one to shy away from statements, although you will never get the sense that a piece of jewelry is wearing her. In fact, one of her biggest statements was wearing $10 million of diamonds on her person at the 2014 Grammys. While the diamonds were all stunning in their own rights, they were worn with subtlety and class.

The $10 million worth of diamonds were worn in chandelier earrings and a number of cocktail rings.

Nicole Kidman has one of the most memorable diamond-strewn red carpets in history. She wore a huge $7 million piece made by L’Wren Scott to the 2008 Oscars. The piece held more than 7,500 diamonds, carefully arranged to hang over both her chest and back. It took over 6,000 hours to make, and the cost of expert labor may have surpassed the cost of hte diamonds themselves.

If you don’t listen to country music, Carrie Underwood may not seem like such a big name. But within the industry, she is huge, and her continued success has granted her financial and social clout. In 2013, she brought some of this clout to the Grammys, wearing a diamond necklace worth a cool $31 million. Designed by Jonathan Arndt, the necklace featured oval, pear, marquis, and round white diamonds. It weighed 381 carats, and became an instant classic.

If the name Gloria Stuart does not sound familiar, you would recognize her face. Stuart starred as the older version of Rose in Titanic. Much of that movie turned upon the fate of a famous jewel. While Rose famously threw the fictional version into the ocean at the end of the film, a real piece was designed and she wore it to the 1998 Academy Awards. It contained a 15-carat blue diamond and was estimated to be worth $20 million.

We’ll end where we began… kind of. As mentioned, Lady Gaga wore the 128.54-carat Tiffany Yellow Diamond at the 2019 Oscars. In 2021, Beyonce wore that same diamond for the Tiffany ‘About Love’ advertising campaign which featured her and Jay-Z. This was not a once-off event, but was rather worn in a number of different photo shoots, as well as during a video in which she performed ‘Moon River.’ This is the song that Aubrey Hepburn made famous in Breakfast at Tiffany’s.

The jewel has now been worn by her, Lady Gaga, Beyonce, and Mary Whitehouse. The latter is the only name you might not recognize – she was a socialite and wore the jewel in 1957.

These are just some of the expensive jewels that celebs have worn in recent years. There’s always room for more additions, and we can expect to see similar glamor worn for years to come.