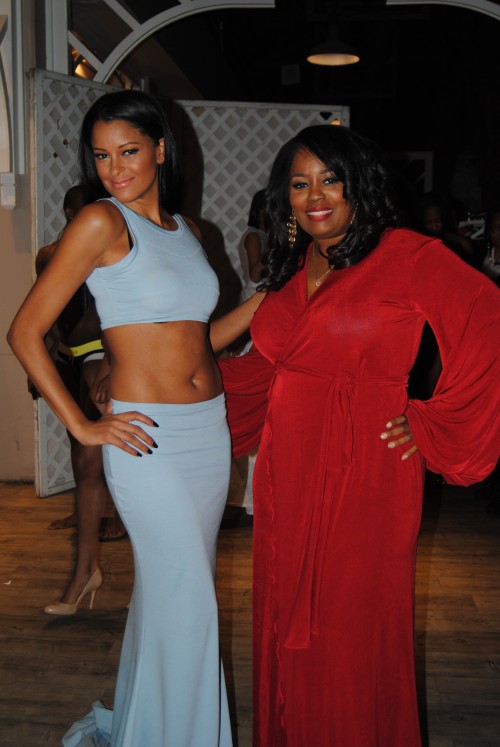 I remember meeting actress and tv personality Claudia Jordan out in Beverly Hills at the Playboy Mansion I think it was about 6 years ago! I was still traveling and doing my cable access tv show Talking With Tami when I met this beauty! I grabbed an interview with her on the red carpet where she told me she was doing a tv gig for BET called, Ballers and also a model on the hit game show Deal No Deal!

She was so sweet to me and took the time out to talk to me and I never forgot about how beautiful her spirit was and also how drop dead gorgeous she is. Years past and now she is a Georgia Peach and lives here in Atlanta and now officially holds a peach on the hit reality show, The Real Housewives of Atlanta! She is also on the number one syndicated radio show The Rickey Smiley Show! I was flattered when she told me they visit my blog daily to get the tea on what’s happening and the scoop! This girl works very hard and I truly respect her hustle! I have also seen her give NeNe Leaks a run for her money on The Atlanta Housewives and she knows how to READ! I got a chance to chat with her for a bit backstage at fashion designer Reco Chapple’s fashion show last night (that she hosted) and she told me a few things. She said, “Tami I just said what everybody else was thinking. NeNe’s hair does look like she is wearing a George Washington wig, hey what can I say” lol.

She went on to say that she gives NeNe Leakes props for adding so much popularity to the reality show but that she does NOT like a bully! She says also that Atlanta has given her so much love since she has transitioned here and that she hopes that even more opportunities come her way! She did a great job last night hosting and was wearing the heck outta that custom blue gown Reco created for her! Thanks Claudia for being so real and true to yourself, many years of happiness to you! Oh by the way guys, I finally found in my archives our interview we did at the Playboy Mansion many years ago, fast forward to 5:00 to see the clip of her back in the day! Happy Sunday! xoxo 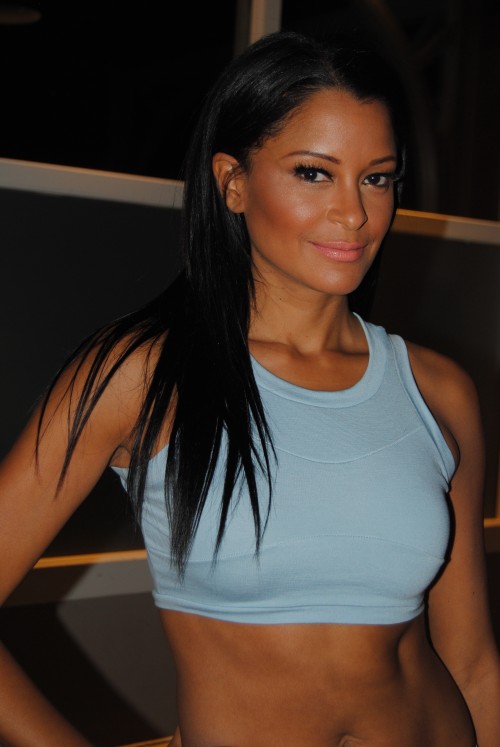 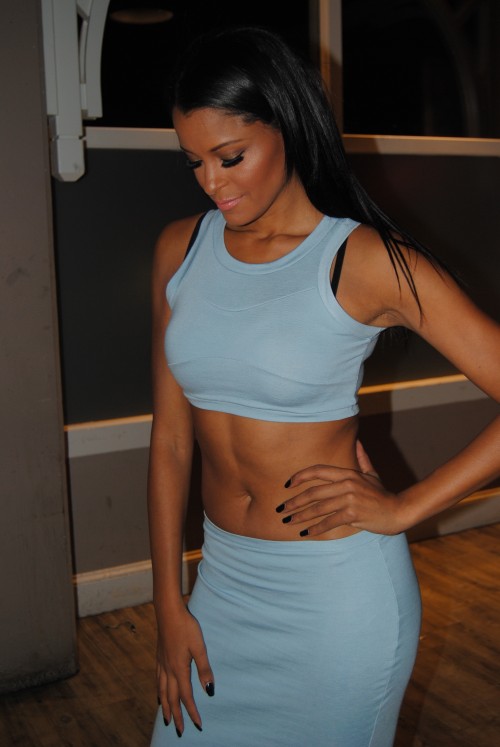 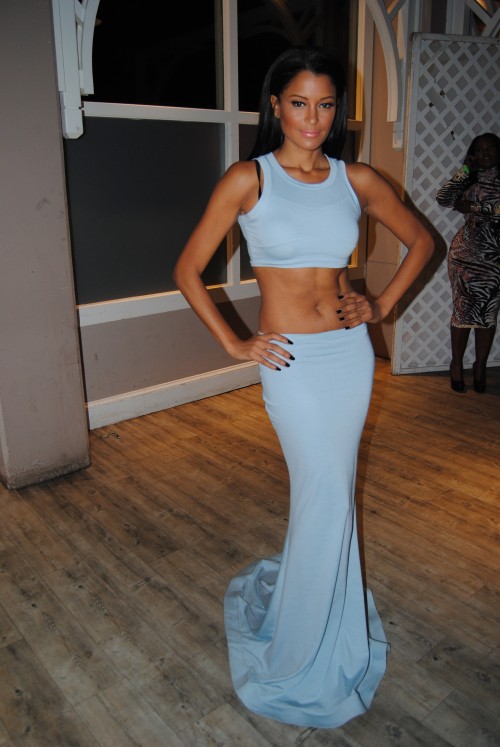 3 thoughts on “Where Are They Now: Tv Personality Claudia Jordan”