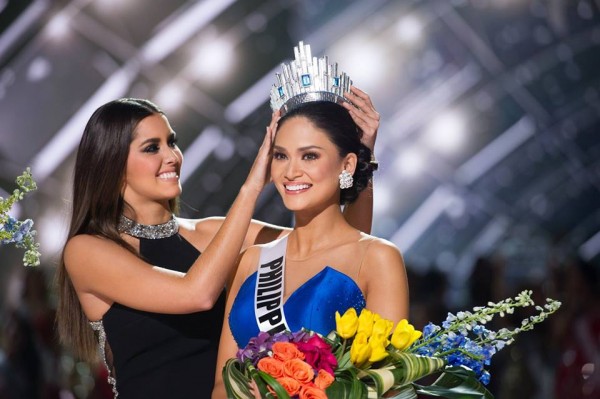 Congrats goes out to Pia Alonzo Wurtzbach, she’s Miss Universe 2015! Miss Philippines Pia Alonzo Wurtzbach won the coveted Miss Universe 2015 title beating 79 other contestants. The ceremony was held at Planet Hollywood Resort in Las Vegas. It was without controversy though because tv and radio personality Steve Harvey read the wrong name that was on the teleprompter instead of reading the winners name off of the cue card in his hand. He first named Miss Colombia as the winner but he later came back on stage and announced it was a mixup, so sad for both parties but both ladies looked amazing last night at the pageant. 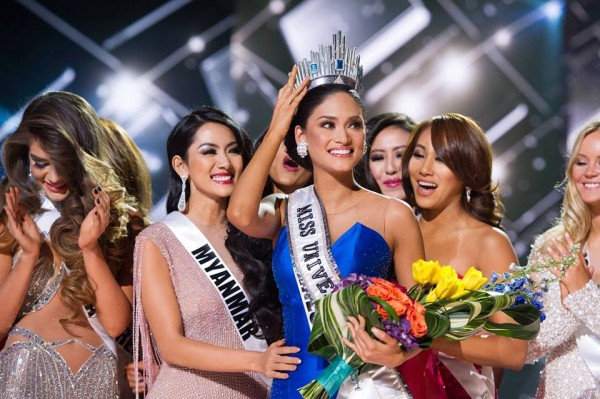 Anywhoo, Wurtzbach is the second contestant to wear the Diamonds International Corporation crown. It was unveiled last year, and is estimated at $300,000. The crown is encrusted with 311 small polished diamonds that weigh 10.37 karats. Wow! She also wore a custom blue gown created by fashion designer Albert Andrada from the Philippines. Congrats to her! 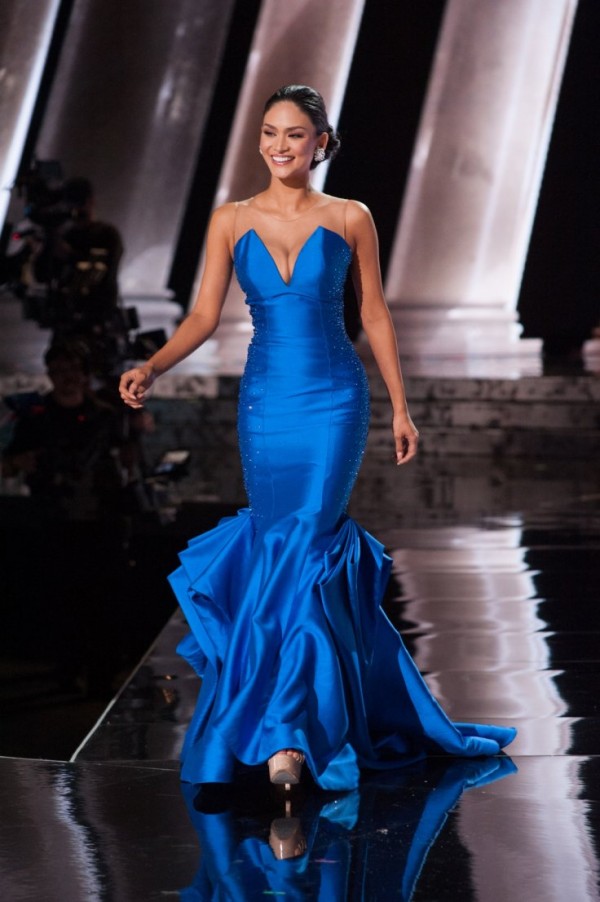