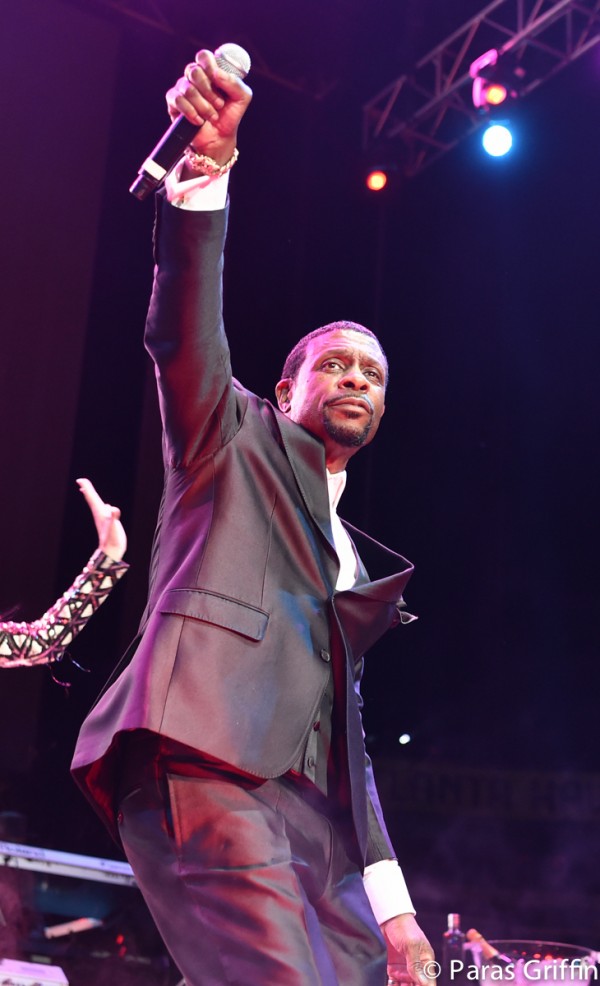 It was an old school and new school reunion last night in Atlanta when celebs rolled into Philips Arena on Saturday night for “SOLD OUT” V-103 Atlanta Winterfest 40th Anniversary. Spotted onstage and backstage last night: Nelly (who performed with Jagged Edge), Keri Hilson, Tyrese, Stevie J, Keith Sweat (who brought out Johnny Gill) who did an LSG reunion on stage, 112, Ludacris, Lil G from Silk and Tamika Scott (from Xscape). The entire place was rocking last night and folks didn’t want to leave…music was all over the place it was one BIG CHRISTMAS PARTY!

Check out all the pics inside… 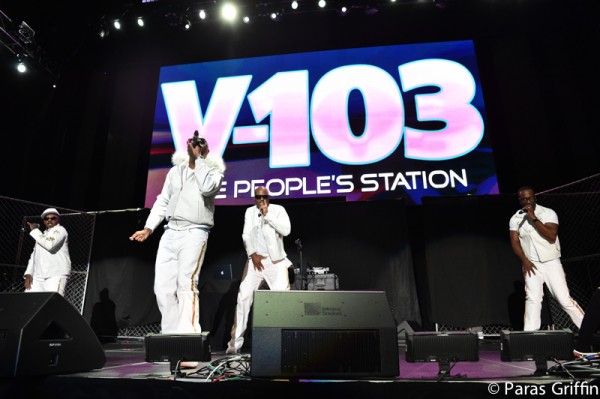 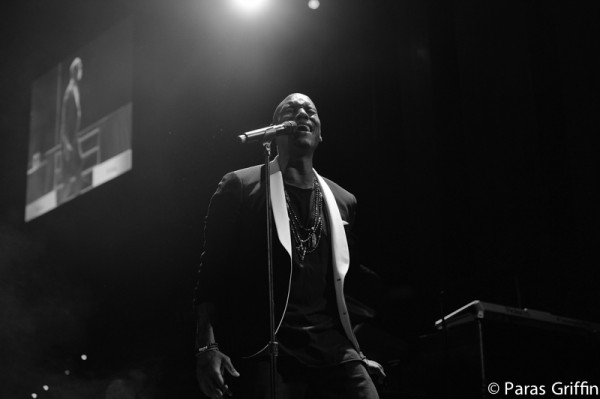 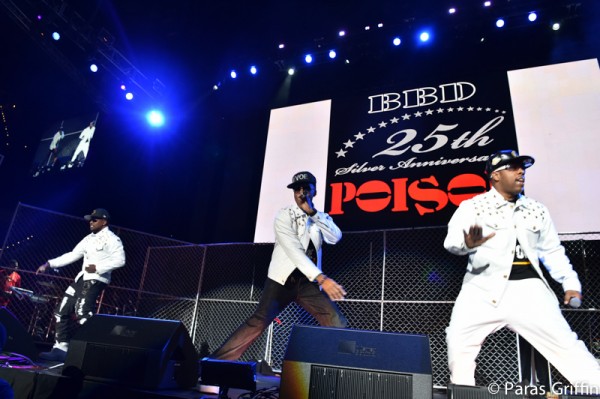 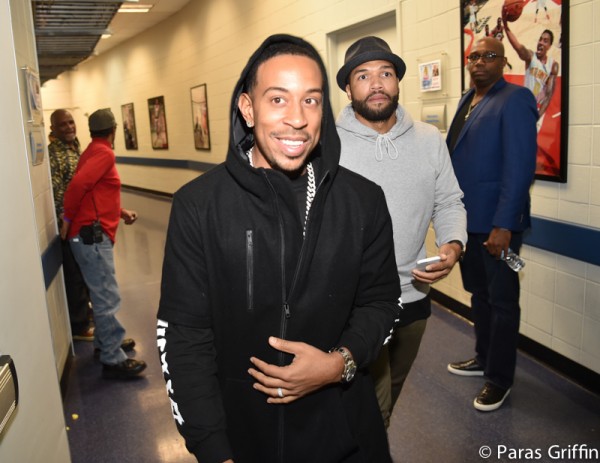 Luda in the building 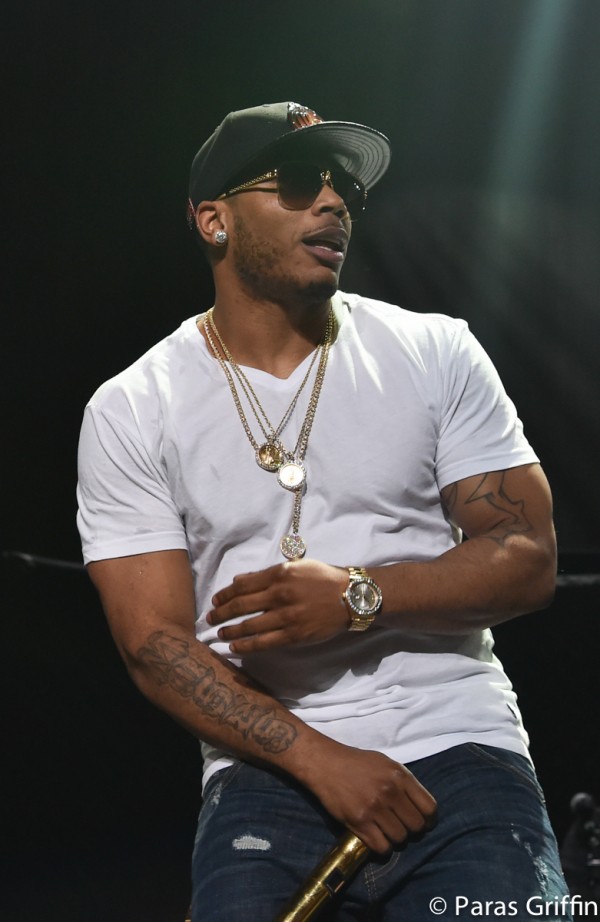 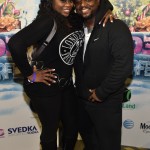 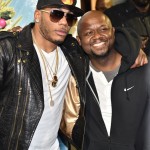 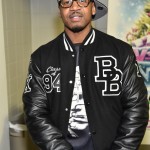 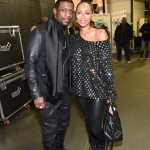