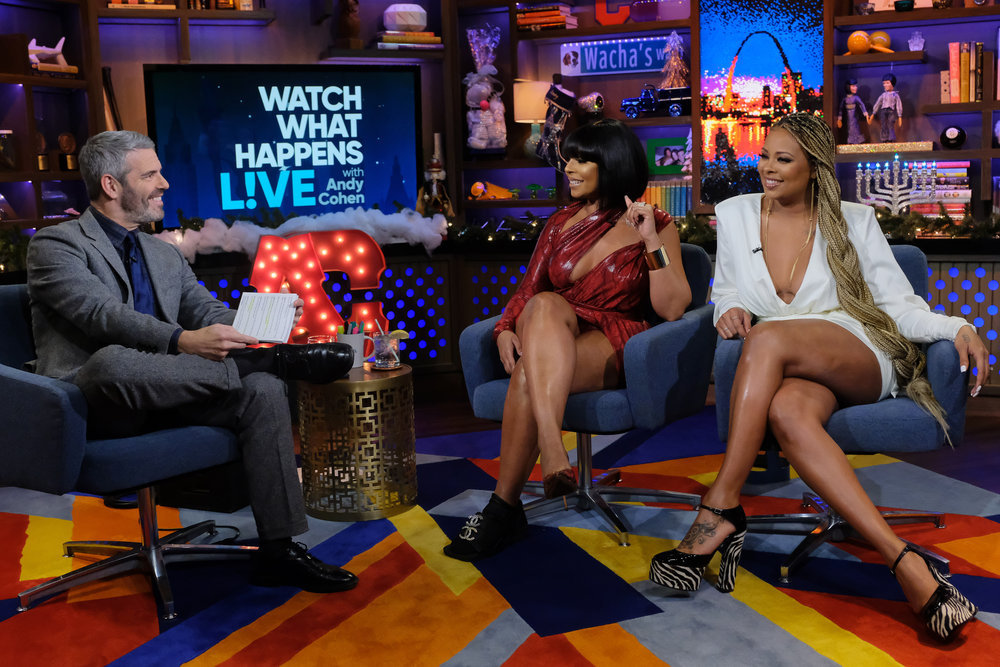 On Sunday night, Singer Ashanti and Reality Star Eva Marcille made they way up in the clubhouse over at Watch What Happens Live with Andy Cohen. During the After Show, singer Ashanti was asked if she’s dating anybody and was also asked what is the worst rumor she’s heard about herself.

Later Ashanti told Andy Cohen which past outfits she still loves and which she could do without as he showed her some memorable looks she wore. Eva Marcille from The Real Housewives of Atlanta said what she hopes will happen between her and castmate Nene Leakes and Eva admitted she is still hurt over what Nene did to her.

Singer Ashanti shuts down the rumor that her ex-boyfriend rapper Nelly owed her money and says if she’s spoken with him since they broke up. Check out a video clip and more pictures inside, have a great day! 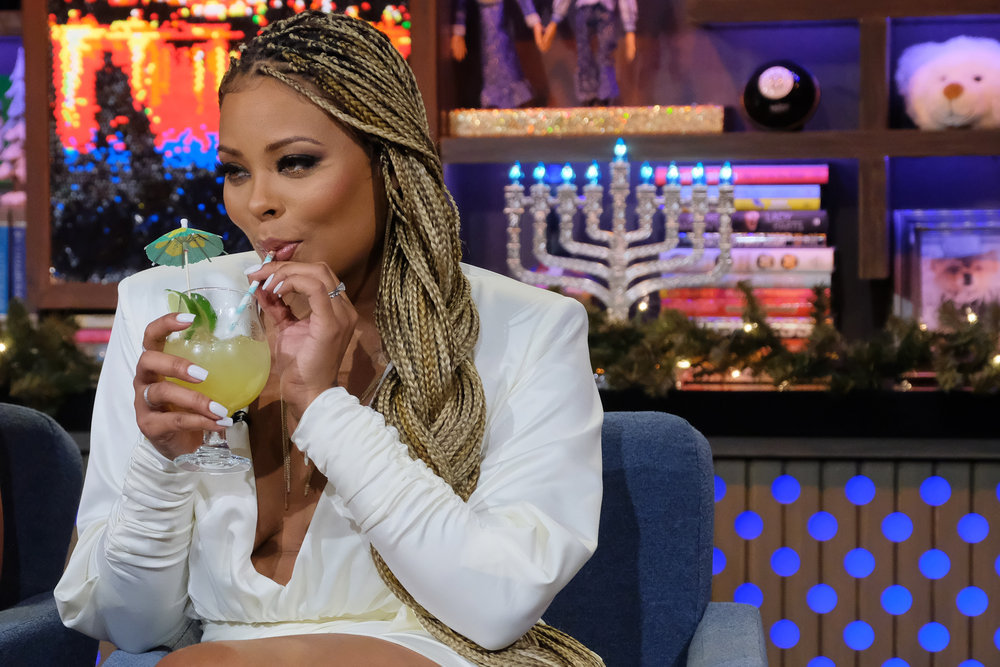 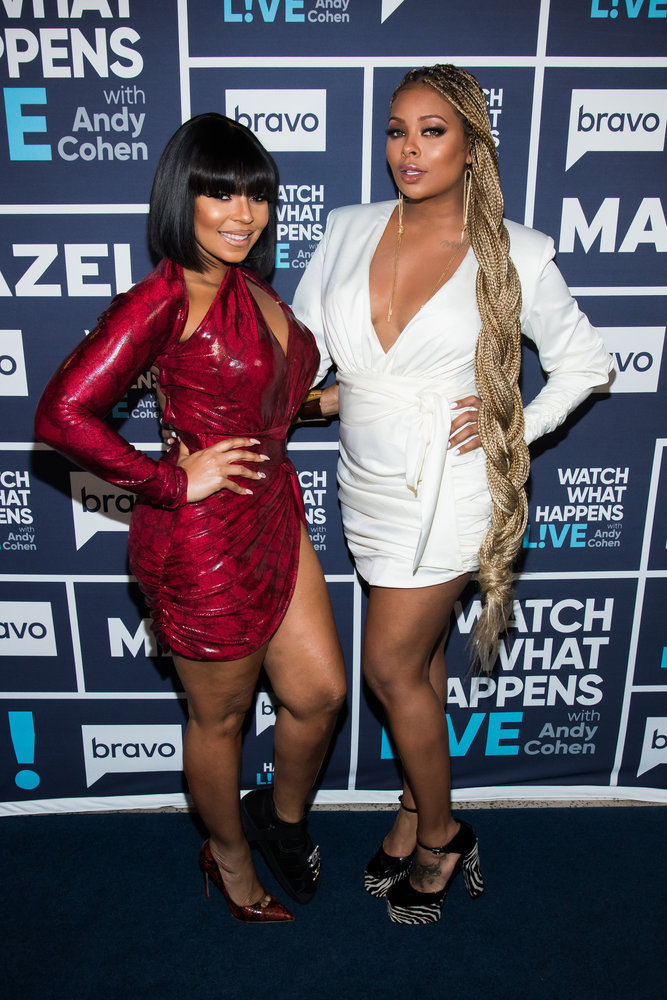 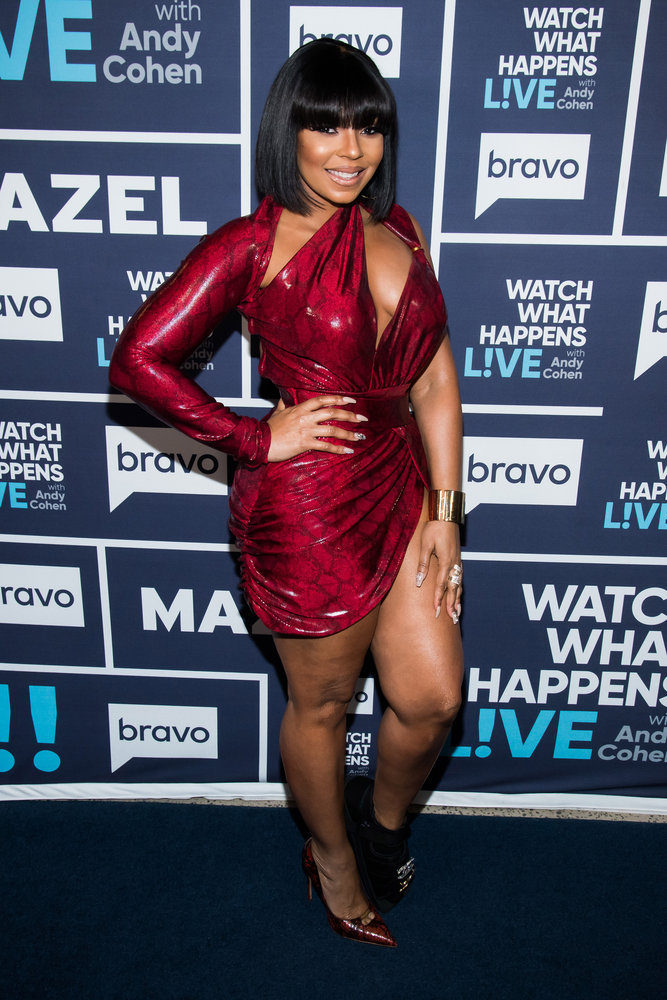 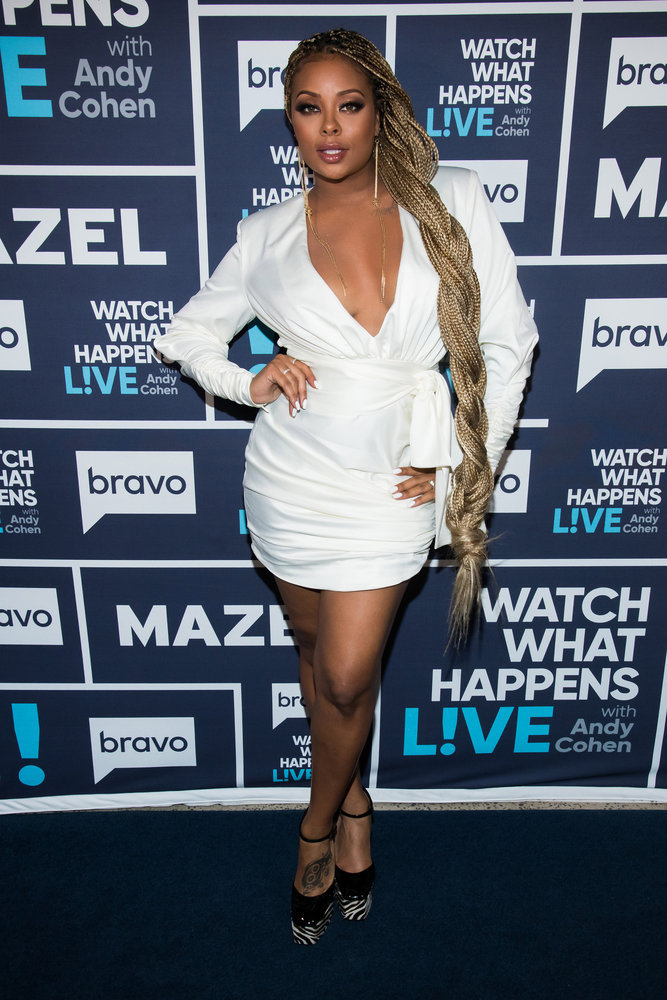