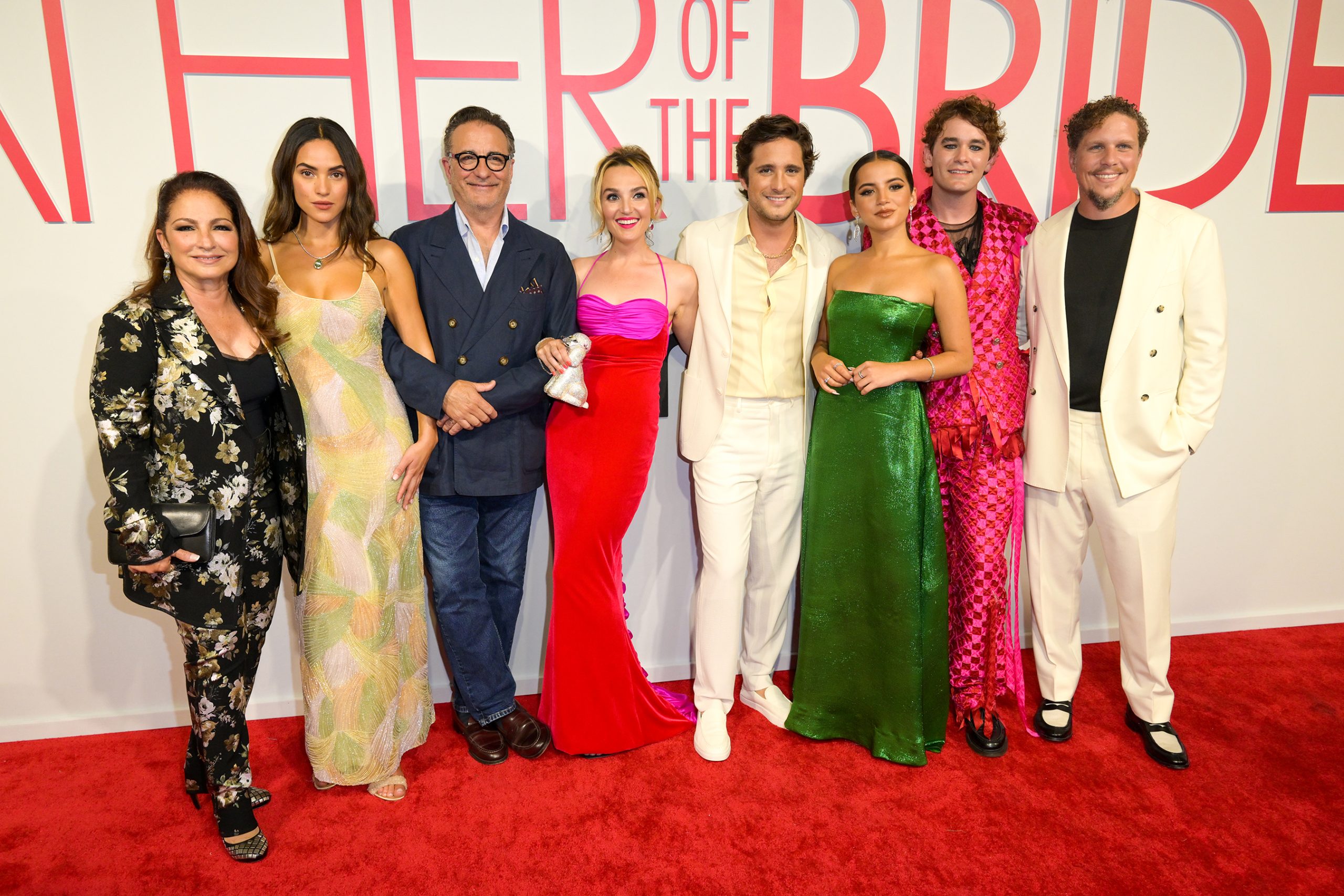 The cast of Father of the Bride held a Miami red carpet premiere and after party on Tuesday evening held in Little Havana, Fl. Singer/Actress Gloria Estefan along with cast members Andy Garcia, Adria Arjona, Isabela Merced and a host of others all showed up to support the film. They all looked very nice and seemed to be in good spirits. Gloria plays a character by the name of Ingrid who is married to Billy Herrera a Cuban man set in his ways played by Andy Garcia. Father of the Bride will stream on HBO Max on June 16th. See who strutted the red carpet inside… 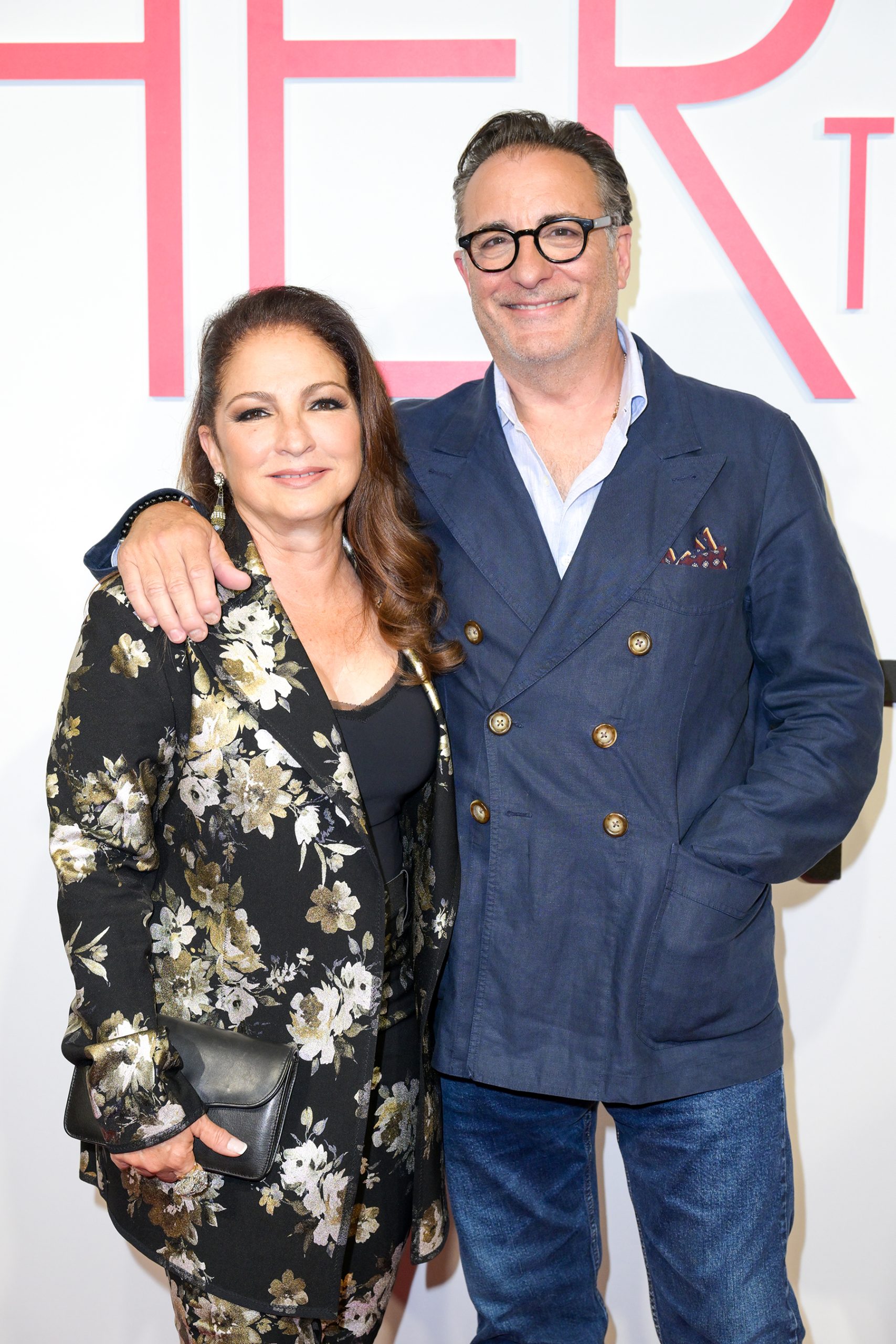 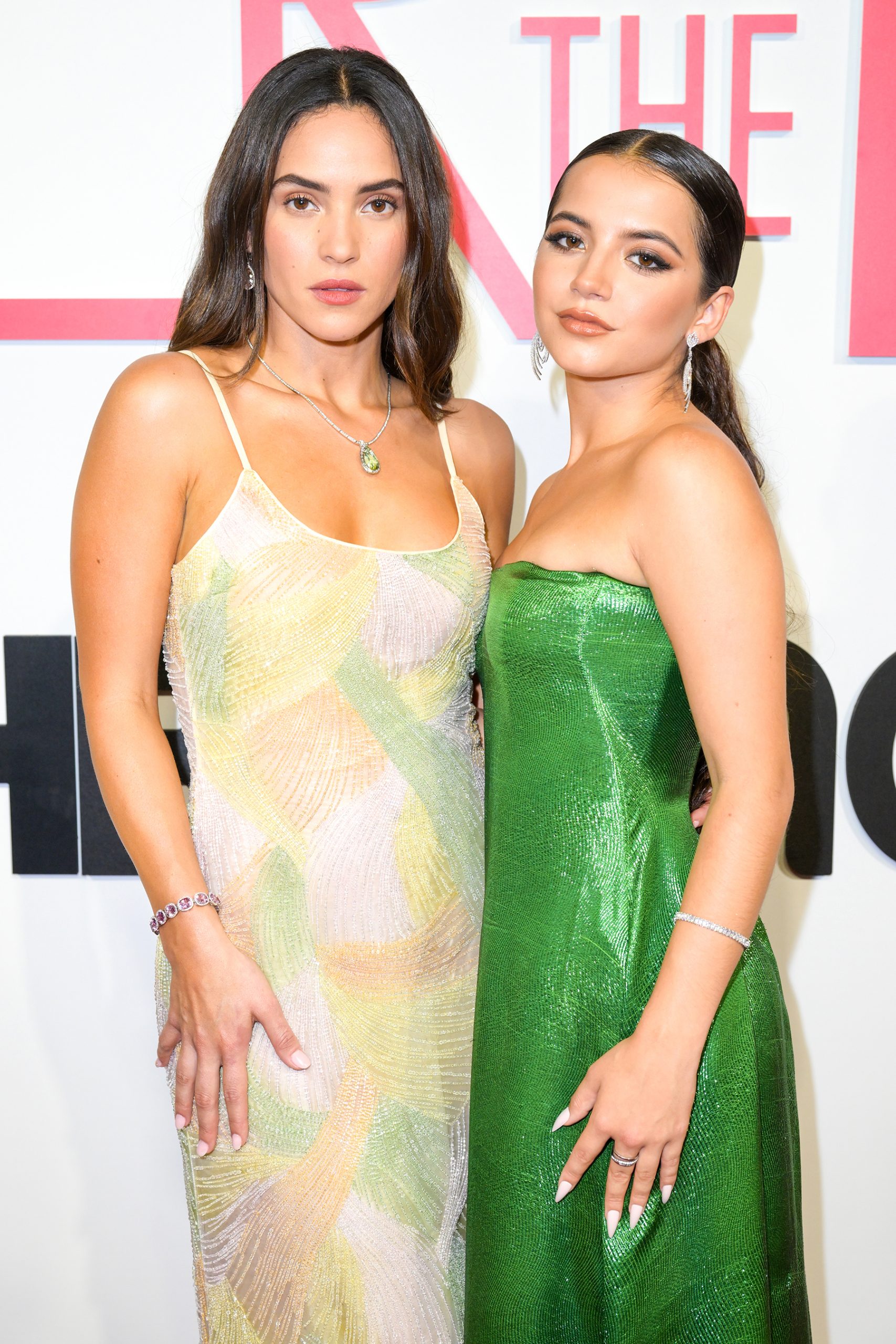 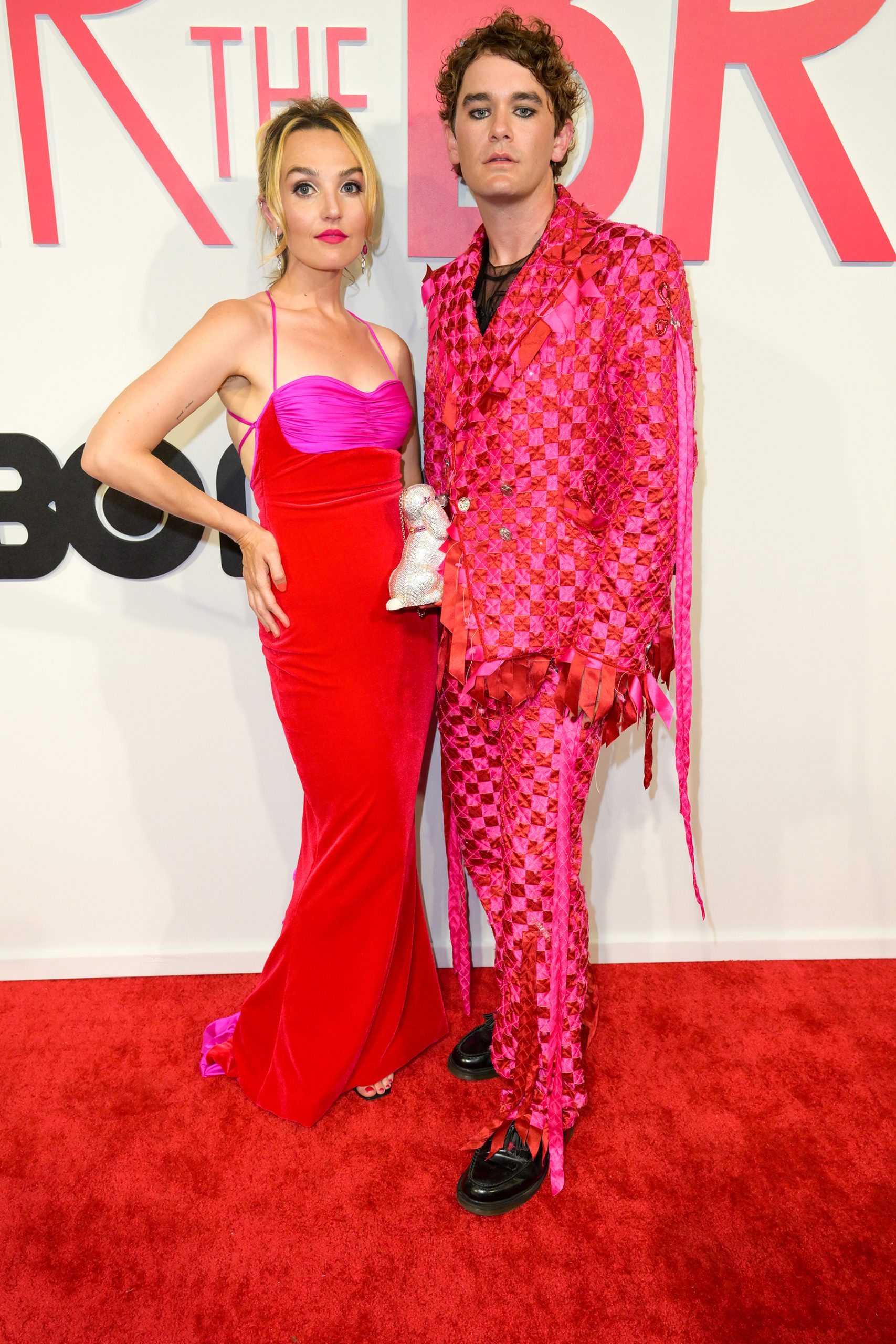 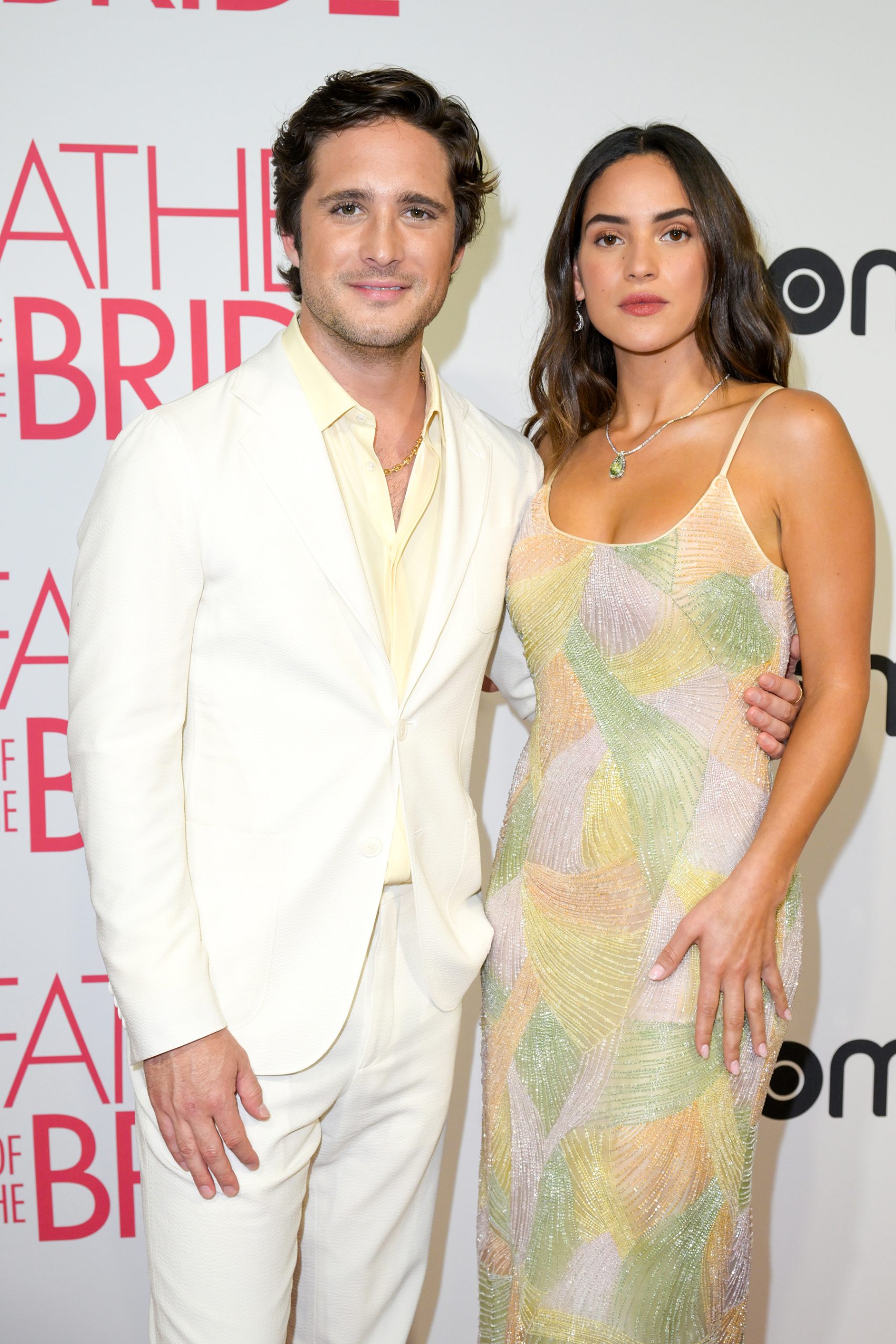 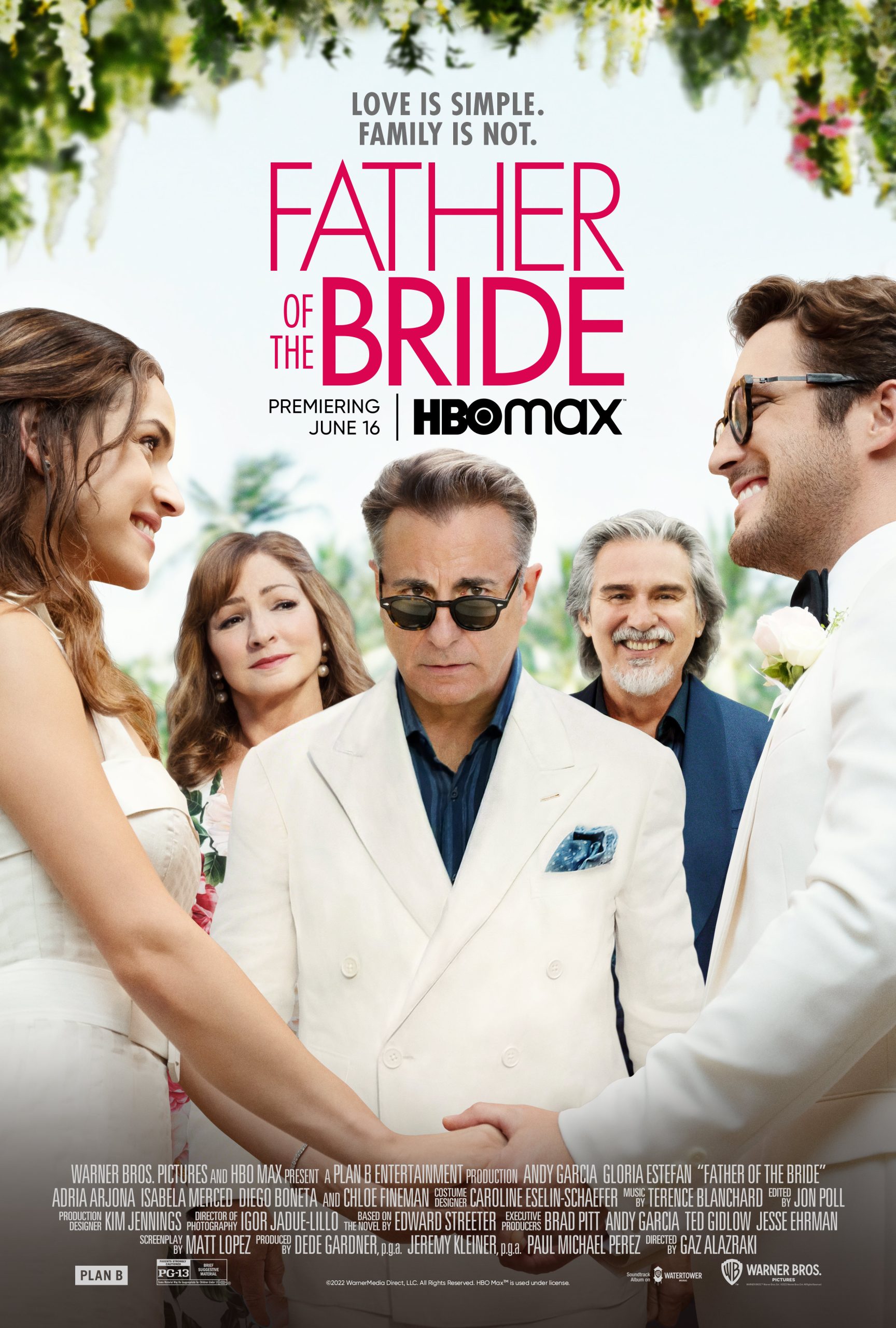 Long-marrieds Billy (Andy Garcia) and Ingrid (Gloria Estefan) are surprised when their eldest daughter Sofia (Adria Arjona) comes home to Miami for a visit. But the surprises just keep coming when she announces a new boyfriend, Adan (Diego Boneta)—who is now her fiancé—and their plans for a quick-turnaround wedding and a new life together in Mexico, where Adan’s family is from. Sofia’s quickfire revelations keep Billy and Ingrid from making their own disclosure—that they’re calling quits on their marriage—but both agree to delay the news and play the loving couple for the benefit of the family. Old-fashioned Billy is at first opposed to the wedding, but he is eventually swayed—as long as his opinions as father of the bride carry the most weight in all things matrimonial.

A prominent architect and family man, Billy feels his hard-fought success and dedication to his heritage earn him the right to call the shots. After all his achievements, why is he suddenly seen as the bad guy? The same could also be said for Adan’s equally headstrong father, Hernan (Pedro Damián), who soon arrives with his own traditions and family pride in tow. With both iron-willed fathers vying to take charge of the festivities, it becomes a prideful game of one-upmanship, as cultures clash, generations take sides and competing traditions collide.

Family relationships are tested, along with the couple at the center of it all, as the roller coaster ride of wedding planning races toward the altar. You are enthusiastically invited to the love, the food, the music and the fun of “Father of the Bride,” a modern rom-com updated from the timeless classic. This sparkling story of a family and its unbreakable bonds illustrates the surprising and funny ways the heart can adapt in the name of love. The film stars Andy Garcia, Gloria Estefan, Adria Arjona, Isabela Merced, Diego Boneta and Chloe Fineman.