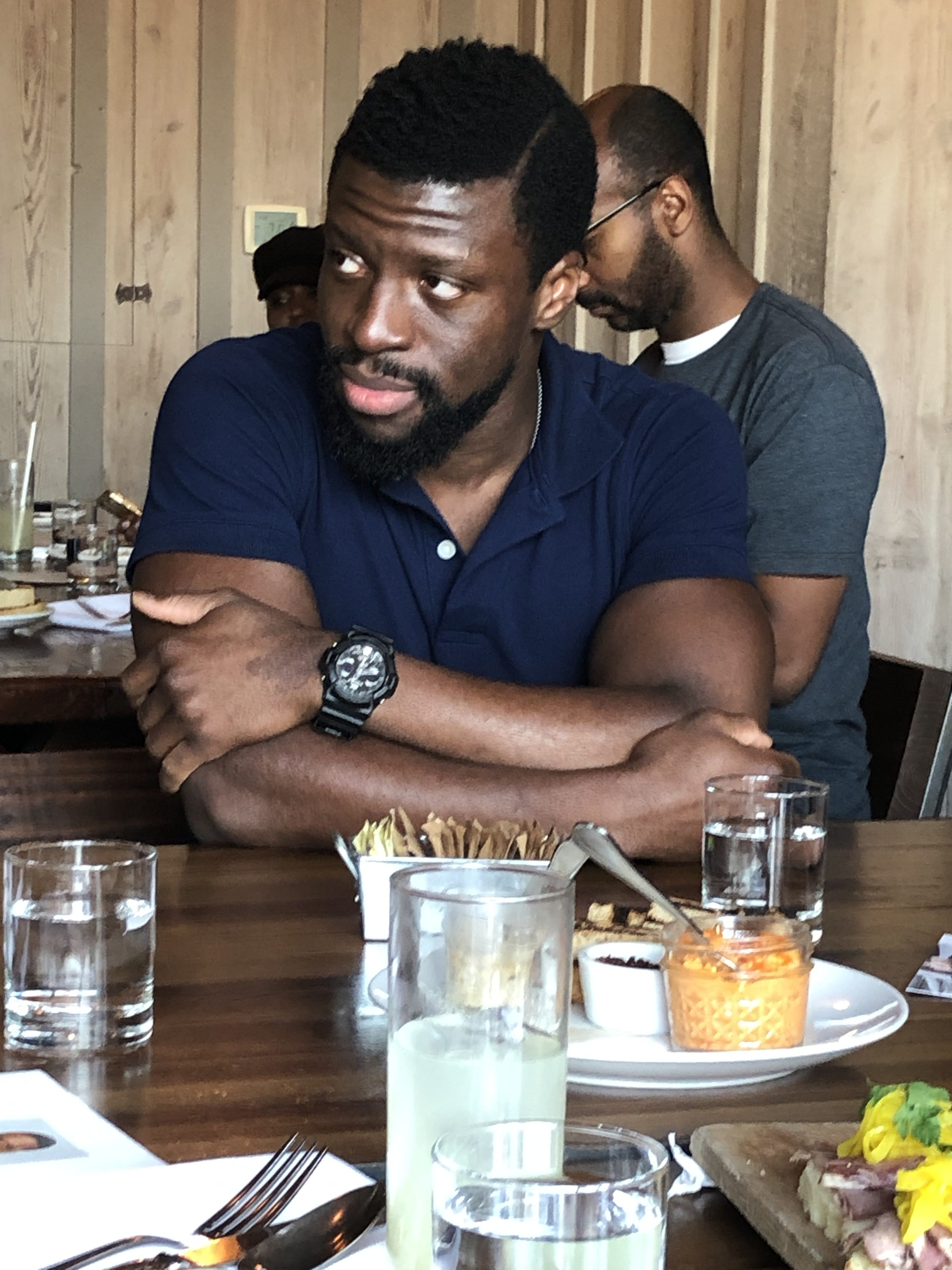 Today was a great afternoon! Got to sit down and have lunch with Actor Michael Luwoye who’s on the new crime show, NBC’s Bluff City Law! You guys may remember him in his major recurring role in Spike Lee’s  She’s Gotta Have It for Netflix or from the hit Broadway play, Hamilton! He took his last bow in the leading role of Alexander Hamilton in Hamilton on Broadway after a critical acclaimed run. I asked him how was it working with leading lady, DeWanda Wise from She’s Gotta Have It and he said, it was really good… hmm? I loved their chemistry together in the film.

He is such a brilliant talent and I found out that he was born in Huntsville, Alabama. I told him I lived there for a few quick months and he said, “how long did you stay there?” I responded back by saying, “only 2 whole months” and we both giggled lol. He talked about a few things during our luncheon, how he landed the role as Attorney Anthony Little, in the tv show, Bluff City Law, transitioning from broadway to film and so much more!  Other tv credits include Syfy’s The Magicians and Fox’s “The Gifted”. I loved his infectious personality and don’t forget to check him out in Bluff City Law that airs Mondays on NBC (10-11 p.m. ET). More pics inside and enjoy your weekend. xoxo 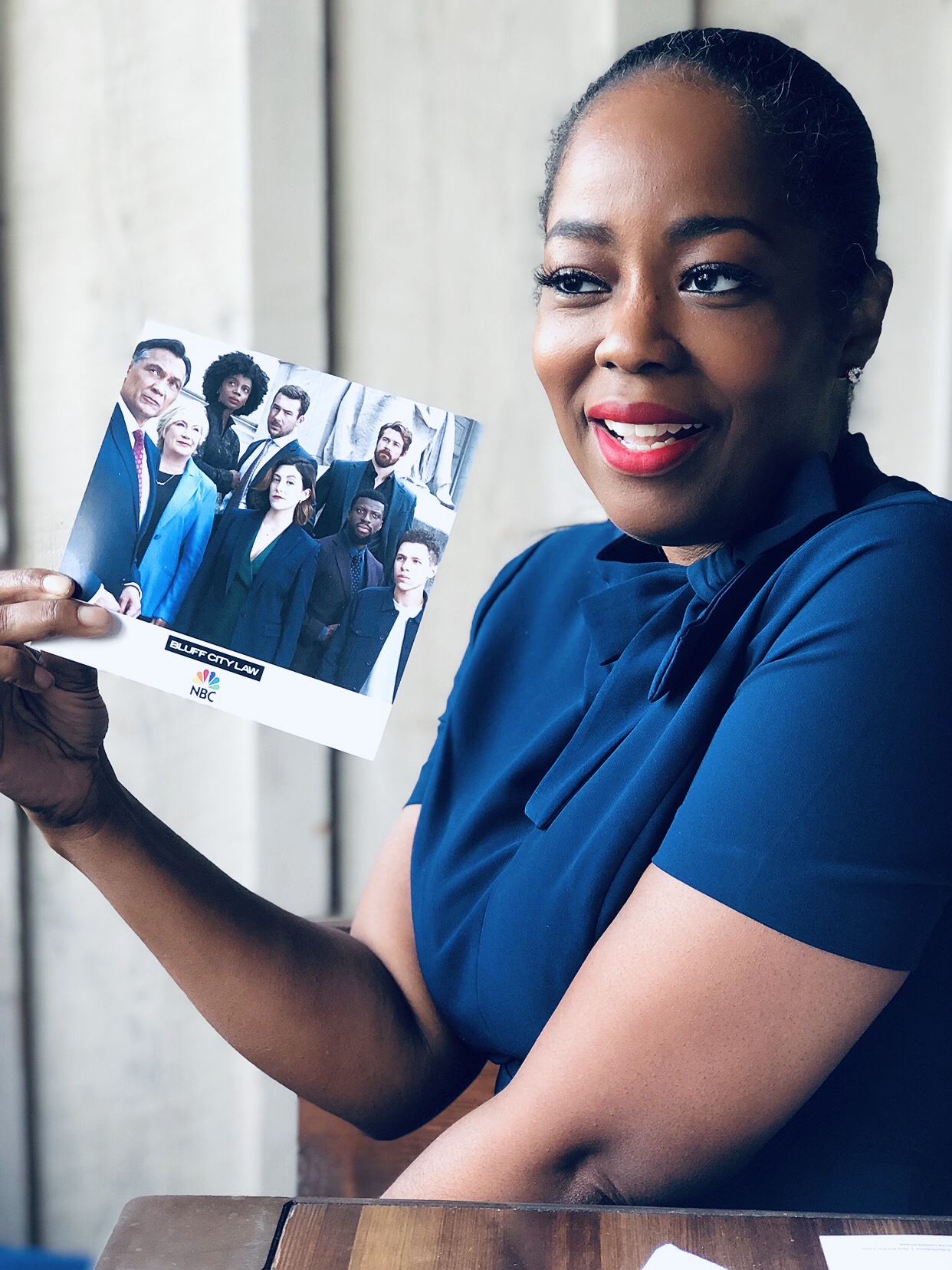 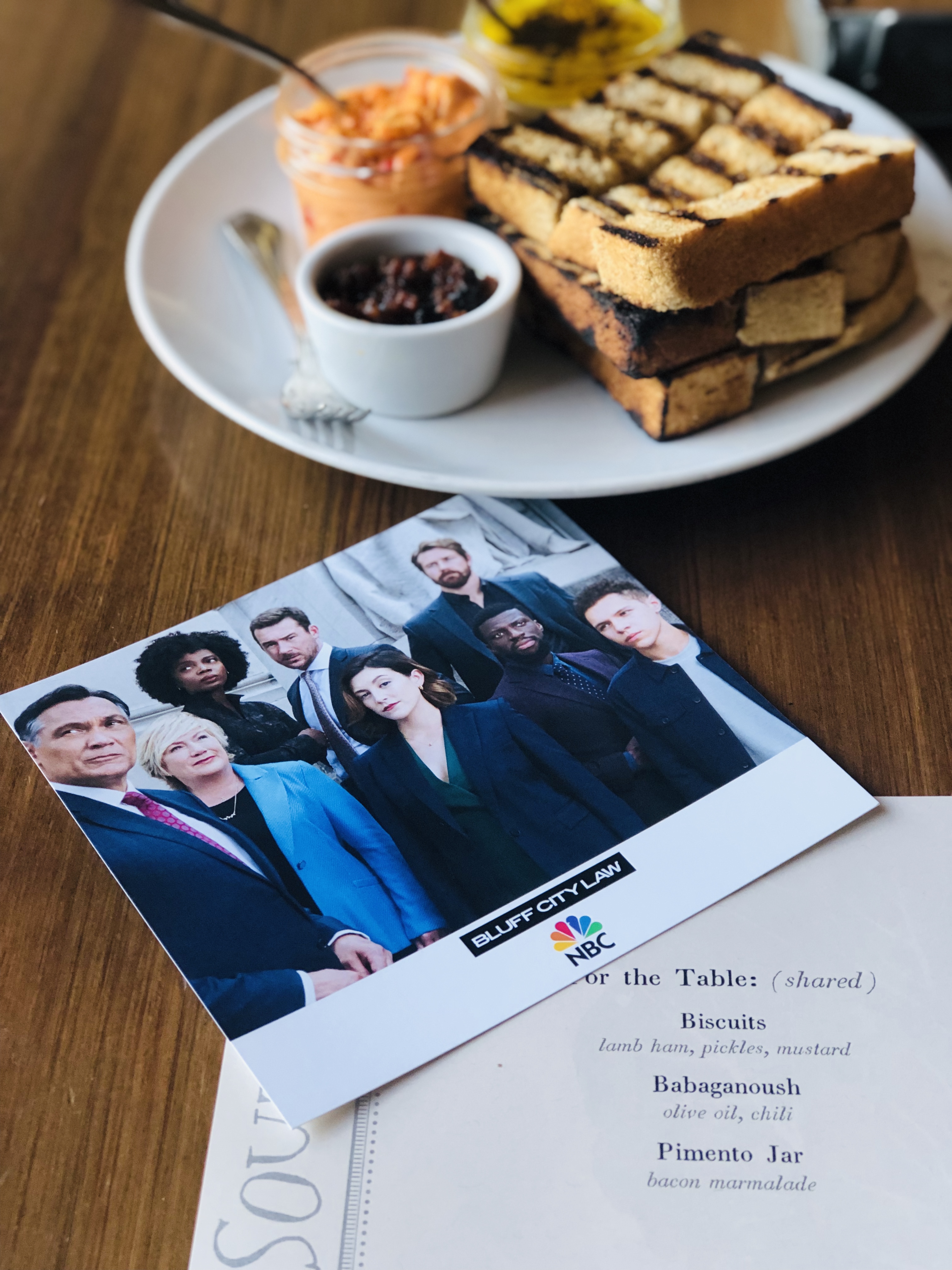 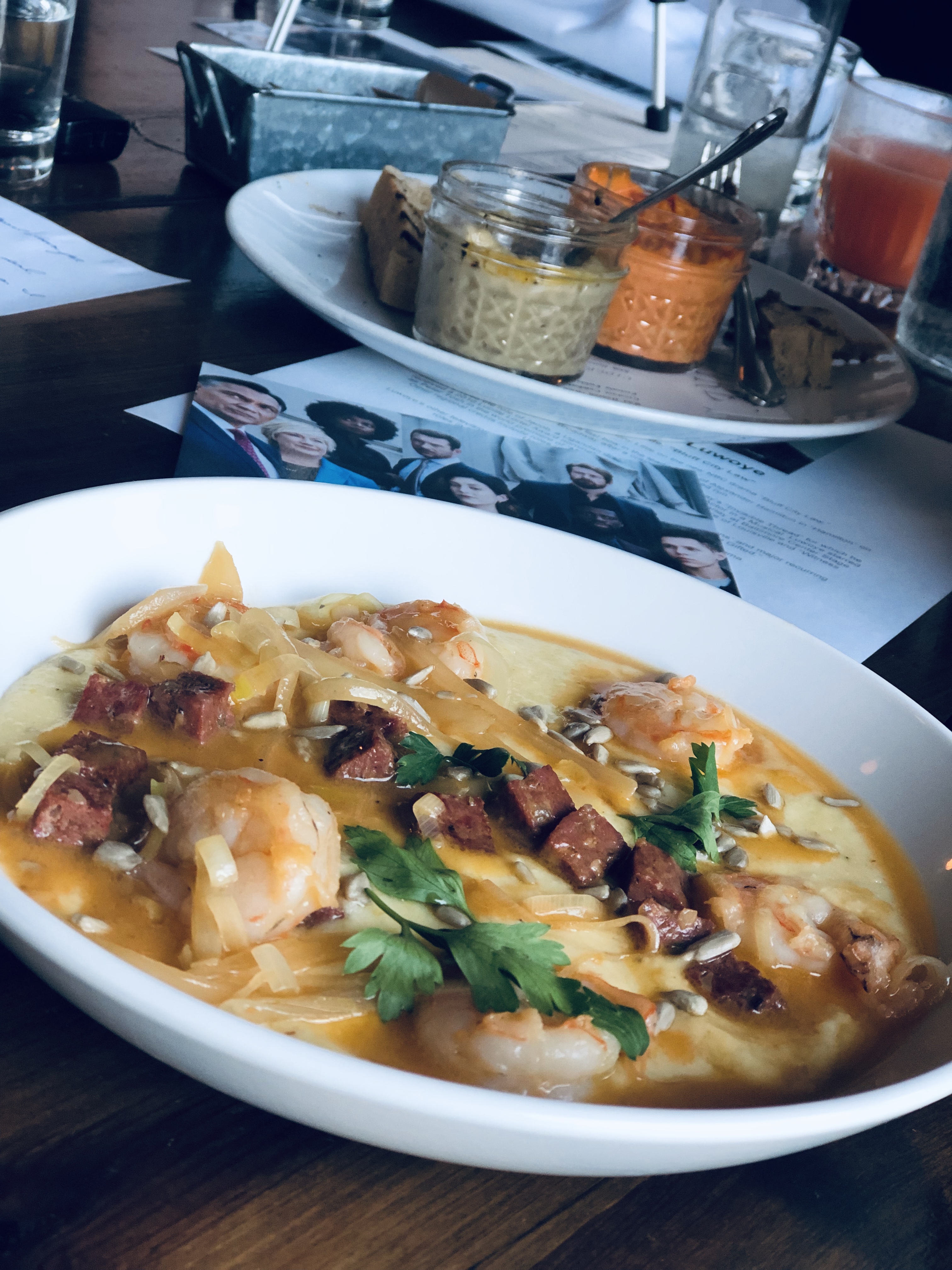 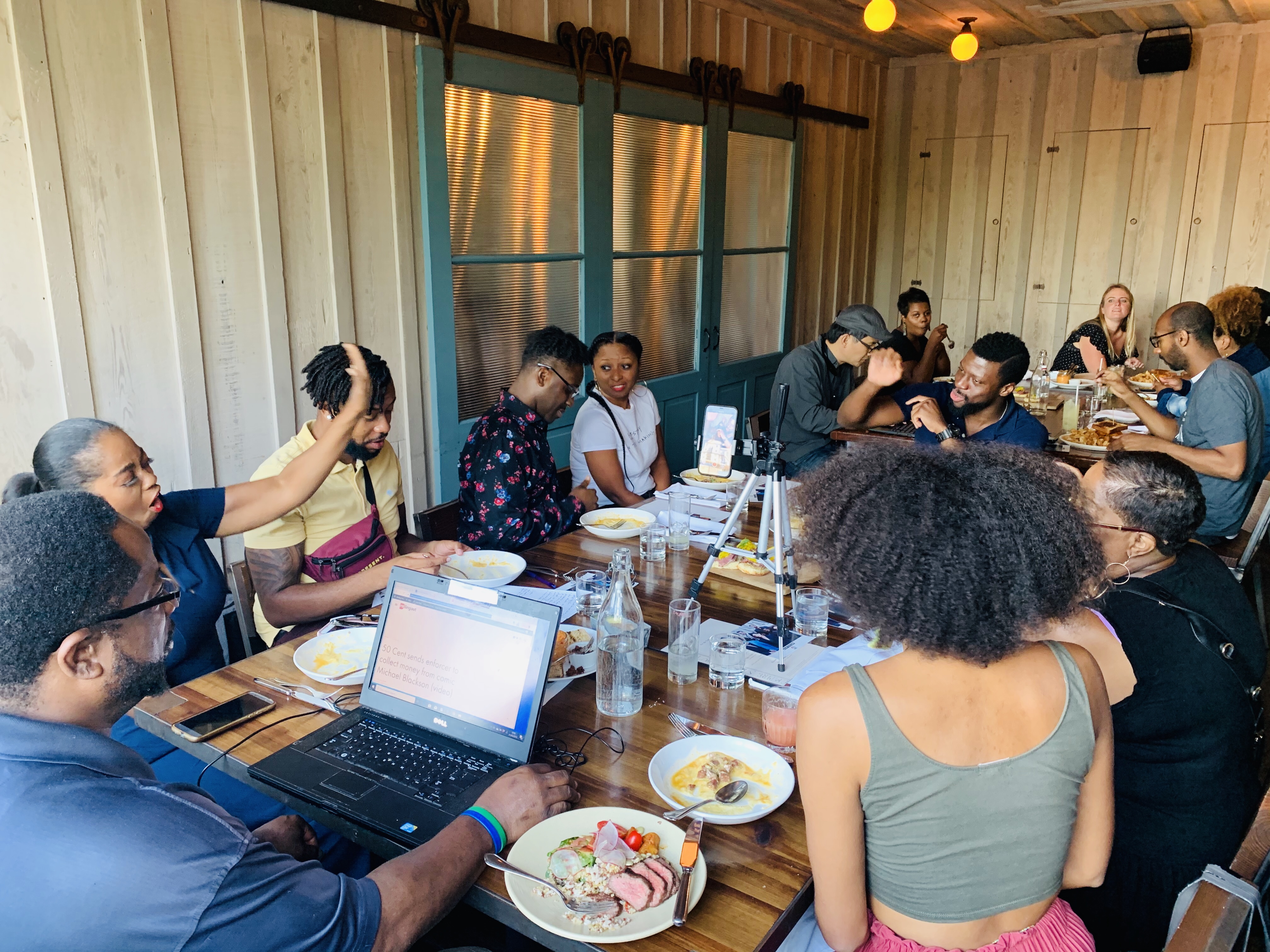 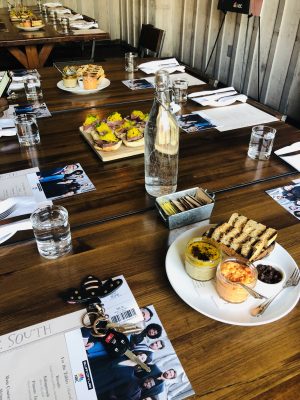 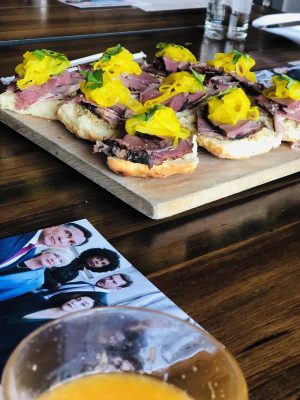 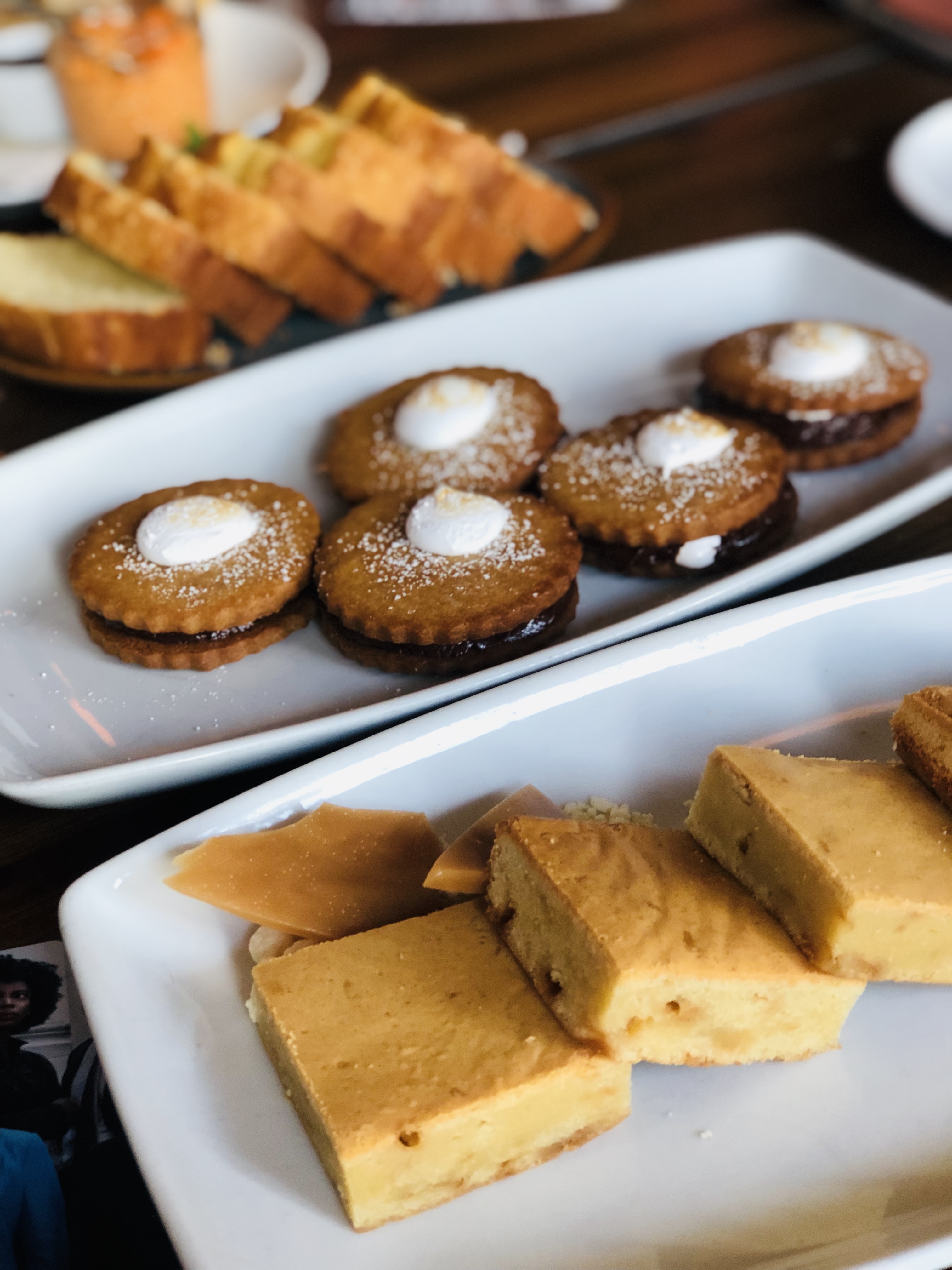 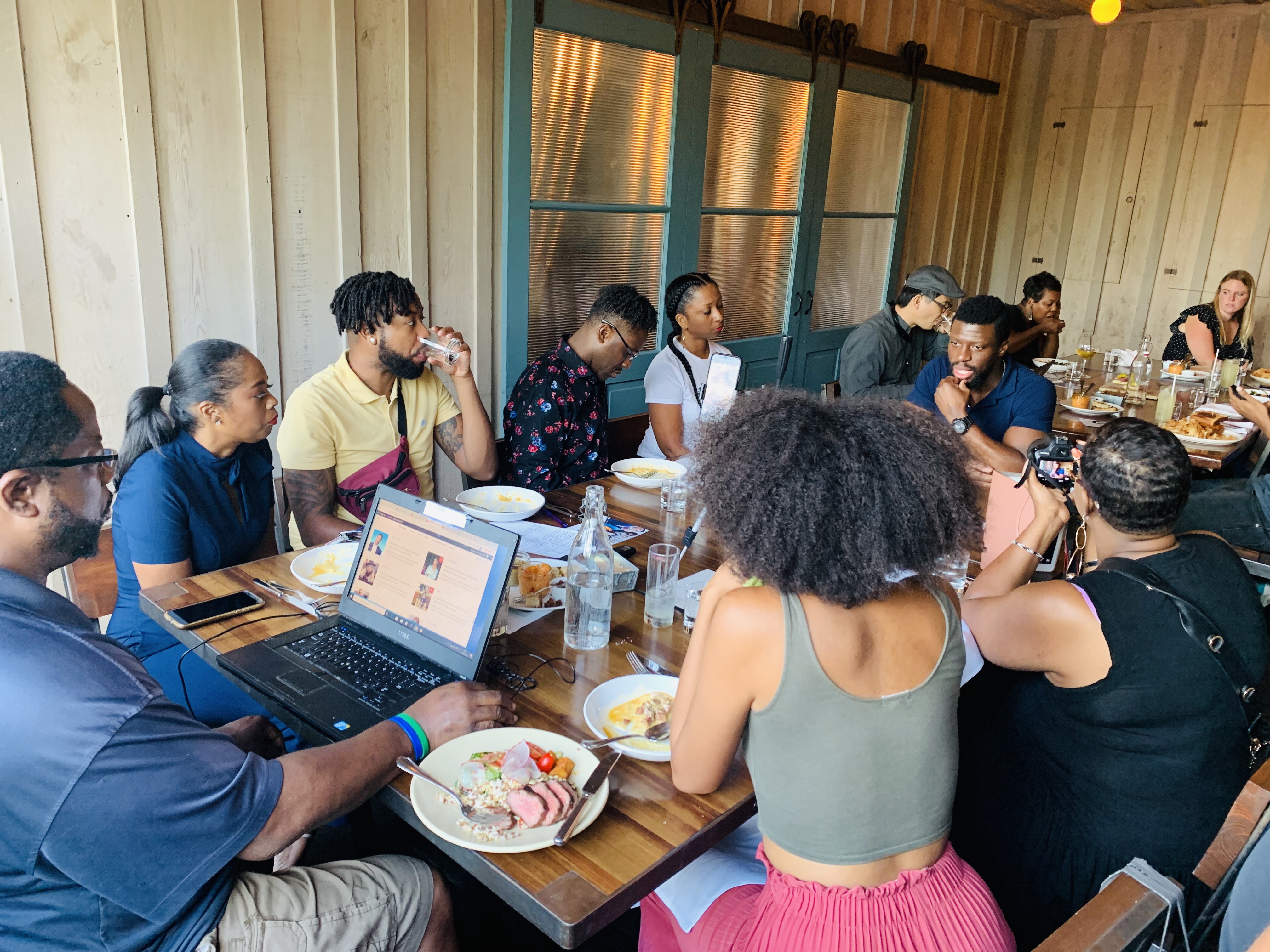 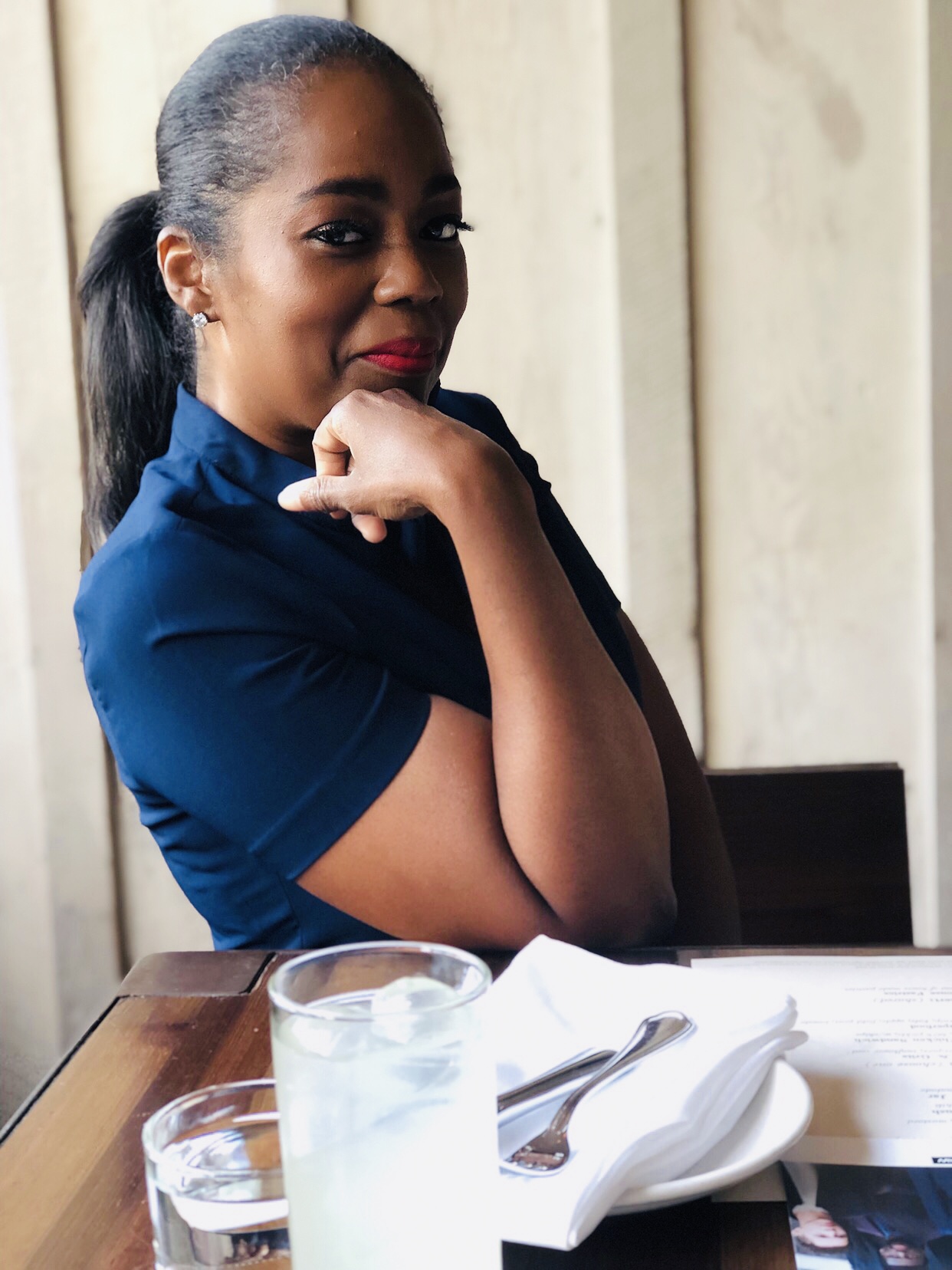 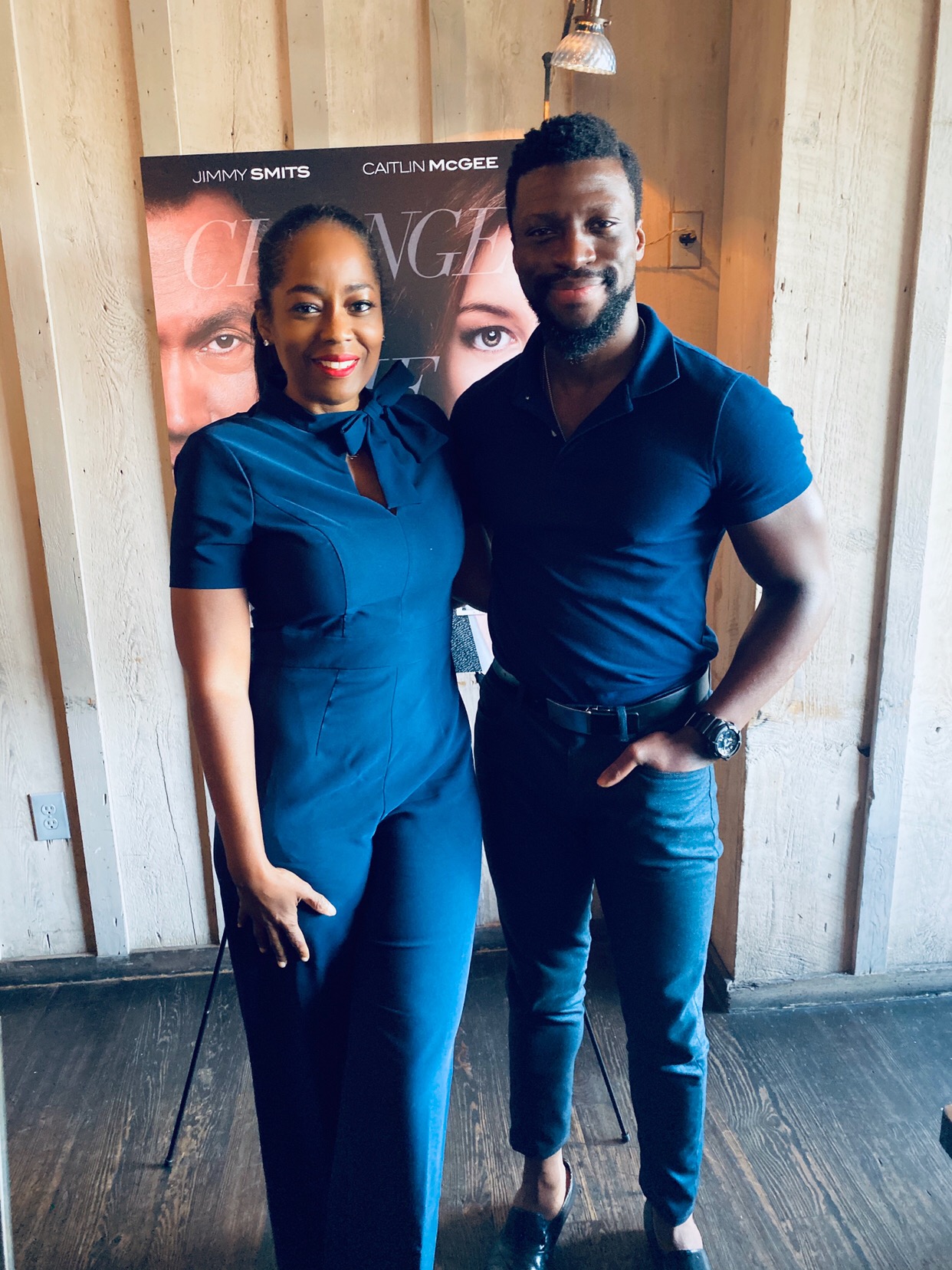 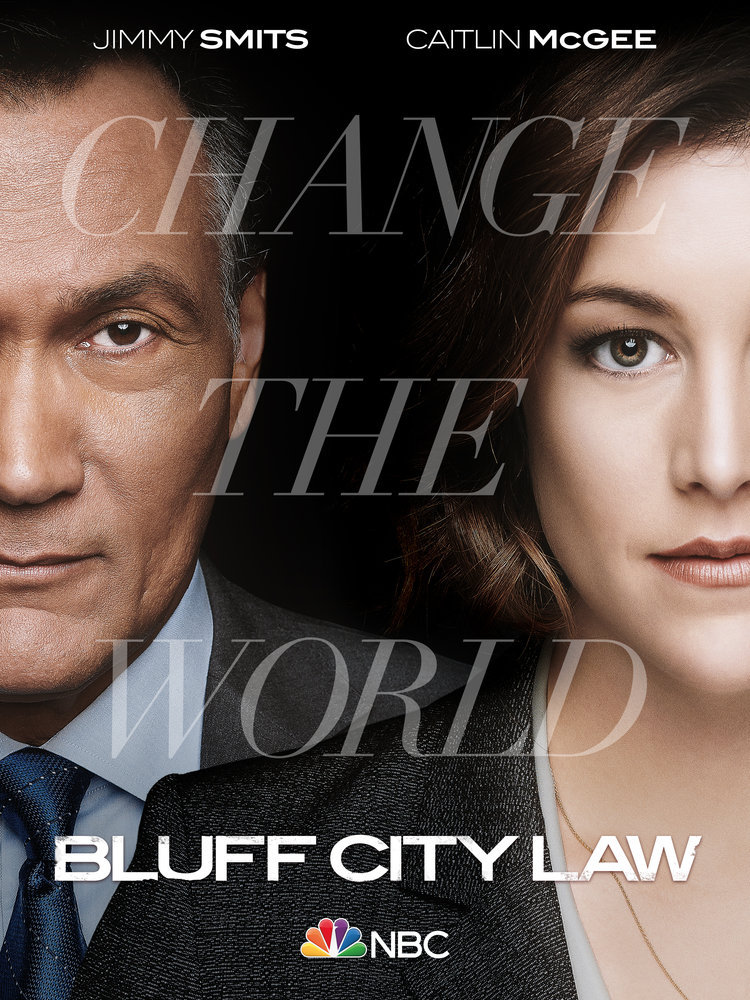 Coming from a famous Memphis family known for taking on injustice, brilliant lawyer Sydney Strait used to work at her father Elijah’s celebrated law firm until their tumultuous relationship got in the way. After barely speaking to him for years, Sydney is suddenly thrust back into the family fold when her philanthropist mother passes away unexpectedly. In the wake of her loss, hoping to reconnect with the daughter he loves, Elijah asks Sydney to rejoin his ﬁrm. She agrees because despite her lingering resentment and distrust, she knows that working alongside her father is her best hope at changing the world … if they can ever get along.