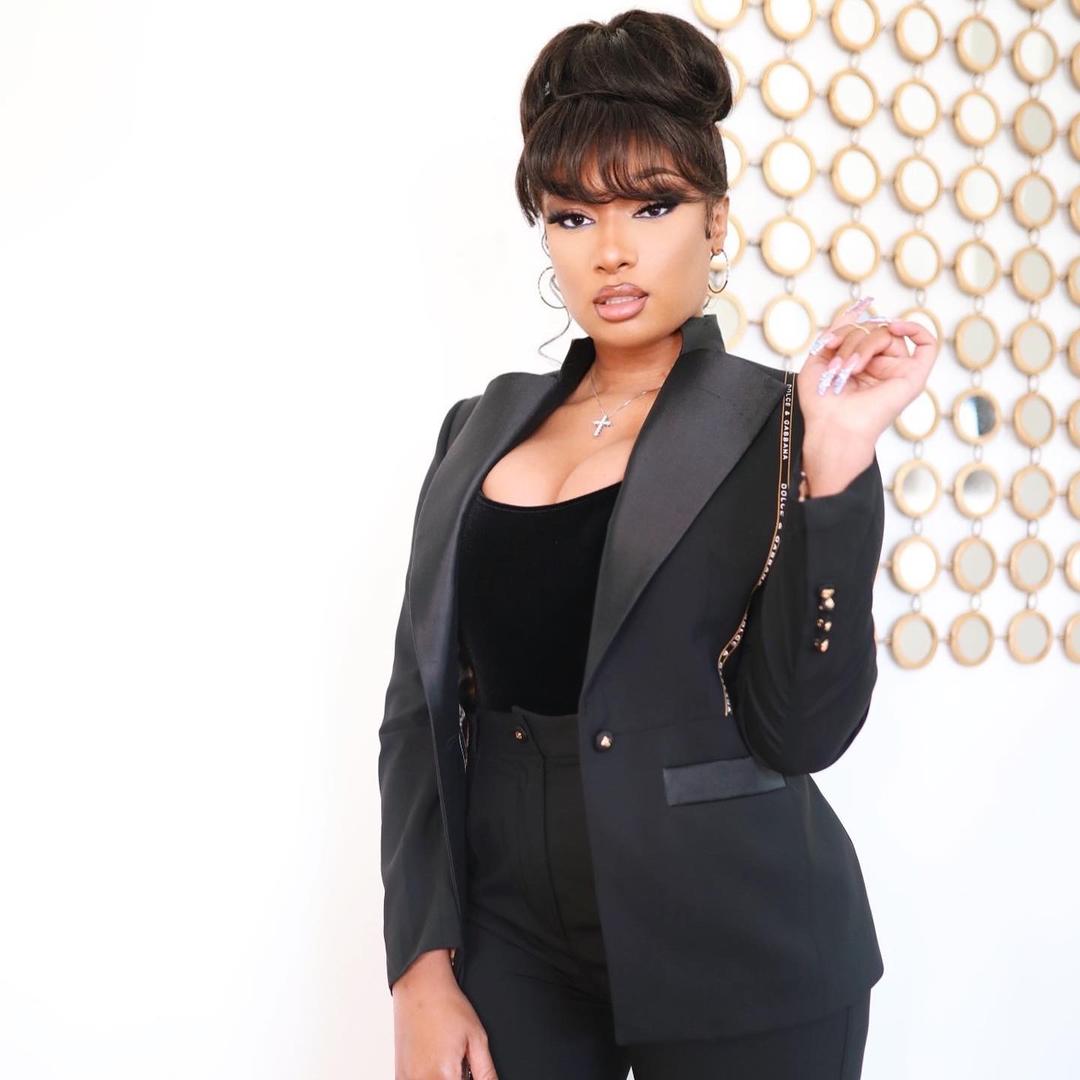 Netflix has entered an exclusive First Look deal with Grammy Award-winning musician, philanthropist, college graduate and entrepreneur Megan Thee Stallion. Under the terms of the deal, she will create and executive produce new series and other projects for Netflix.

Quote from Megan Thee Stallion: “I’ve always had a passion for telling creative and entertaining stories, so I’m thrilled about this partnership with Netflix. Venturing into production is the next step in my journey as an entrepreneur and I can’t wait to bring all my ideas to life and for my Hotties to watch.”

Quote from Tracey Pakosta, Head of Comedy, Netflix: “Megan is a multi-talented creative force who has consistently made her mark on culture. She’s always growing and evolving as an artist, and we’re thrilled that she’s making a home at Netflix for this next chapter in her journey.”

Hailing from Houston, Megan Thee Stallion is a three-time GRAMMY winning recording artist, philanthropist, songwriter and ever-evolving cultural icon. From the release of her critically-acclaimed and Gold-certified debut album, Good News, to earning two global record-breaking Billboard Hot 100 No. 1 hits with the “Savage (Remix)” featuring Beyoncé, and “WAP” with Cardi B, Megan has proven unstoppable. Over the course of her career, Megan has been recognized for her musical achievements with three GRAMMY wins, including Best New Artist and nine BET Awards. Megan recently earned a bachelor of science degree in health administration from Texas Southern University.

Megan was also honored as one of TIME’s 100 Most Influential People of 2020. In October 2020, following a powerful and politically charged performance on Saturday Night Live that demanded justice for Breonna Taylor, Megan published her monumental “Why I Speak Up For Black Women” op-ed and accompanying visual with The New York Times.