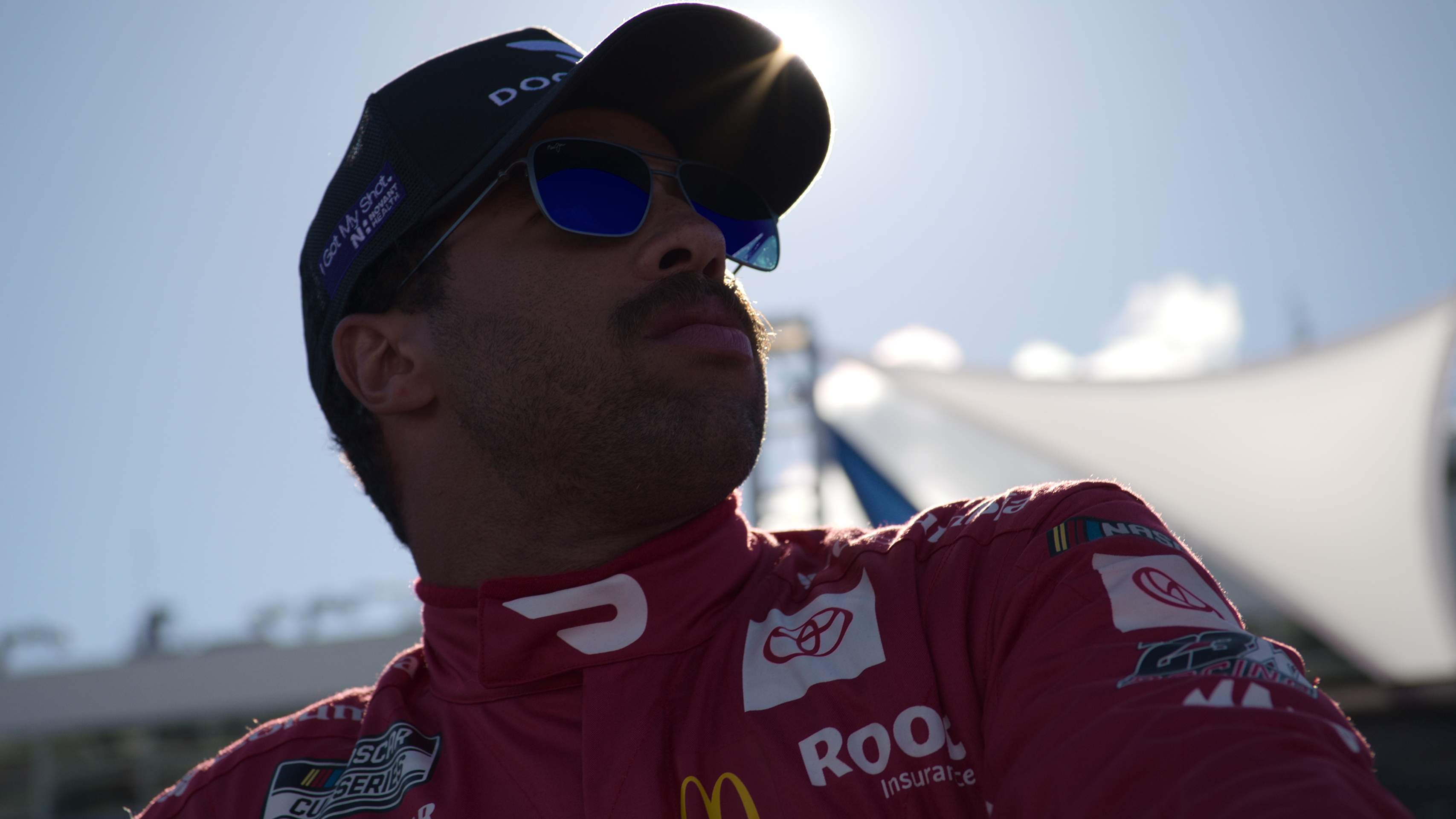 I love Nascar so this new Netflix series is up my alley! Both the personal and professional tracks of race car driver Bubba Wallace’s life are chronicled in this new docuseries. With exclusive access to Wallace during the 2021 NASCAR Cup Series season, his first with Michael Jordan and Denny Hamlin’s 23XI Racing, the six-episode series traces his rise to the elite ranks of NASCAR as the only full-time Black driver and the turbulent aftermath that followed his decision to speak out about racial injustice. See the trailer inside, I might be interviewing Bubba soon!

“This is unlike any project I’ve ever participated in; it’s a raw, emotional and completely transparent account of the events that took place throughout the 2020 and 2021 NASCAR seasons. With me, what you see is what you get. You’ll witness the peaks and valleys of the sport and see how one’s actions off of the race track are just as important as the ones on it. One of the most compelling pieces of the series is the additional insight the viewers will gain by hearing from my peers, family and some of my partners that played a role in this monumental journey. Join me as we break down barriers, confront controversy, and welcome a new fan base to the sport of NASCAR.” 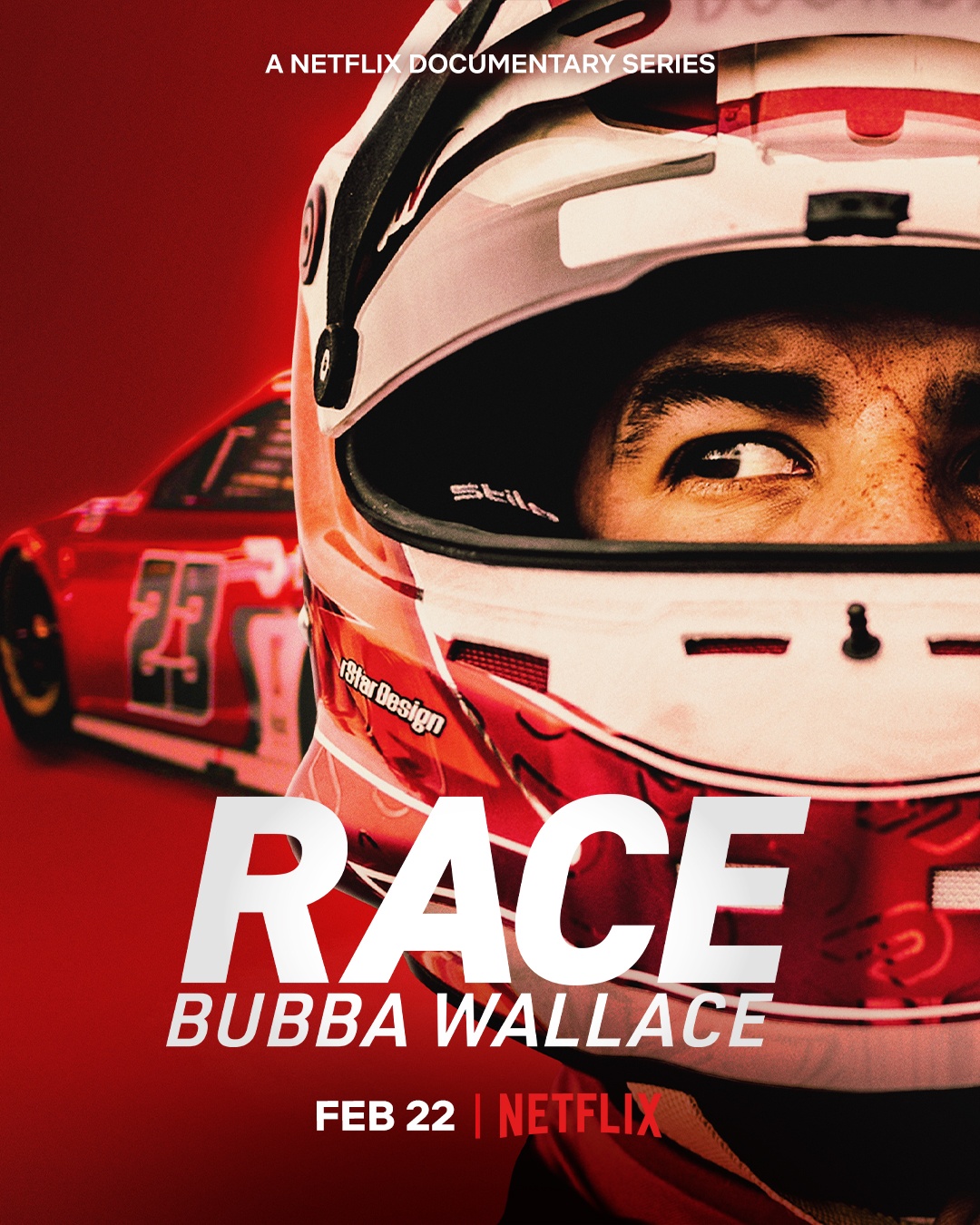