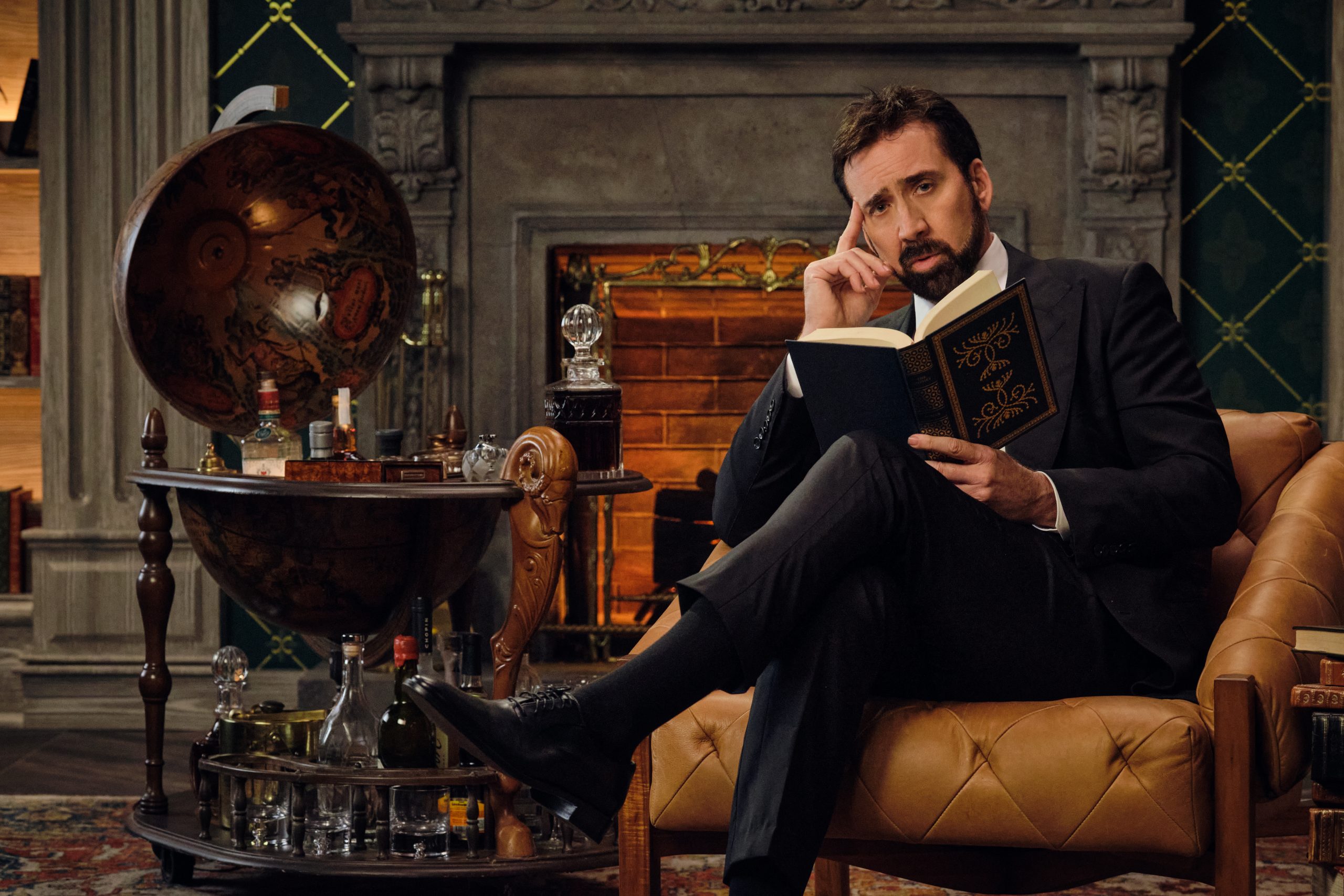 Soon you’ll learn the history of something so potent, so crucial, so vital to our culture. The f*cking sh*t we live for. History of Swear Words with Nicolas Cage is coming to Netflix January 5, motherf*ckers. Check out the video clip inside, looks funny! 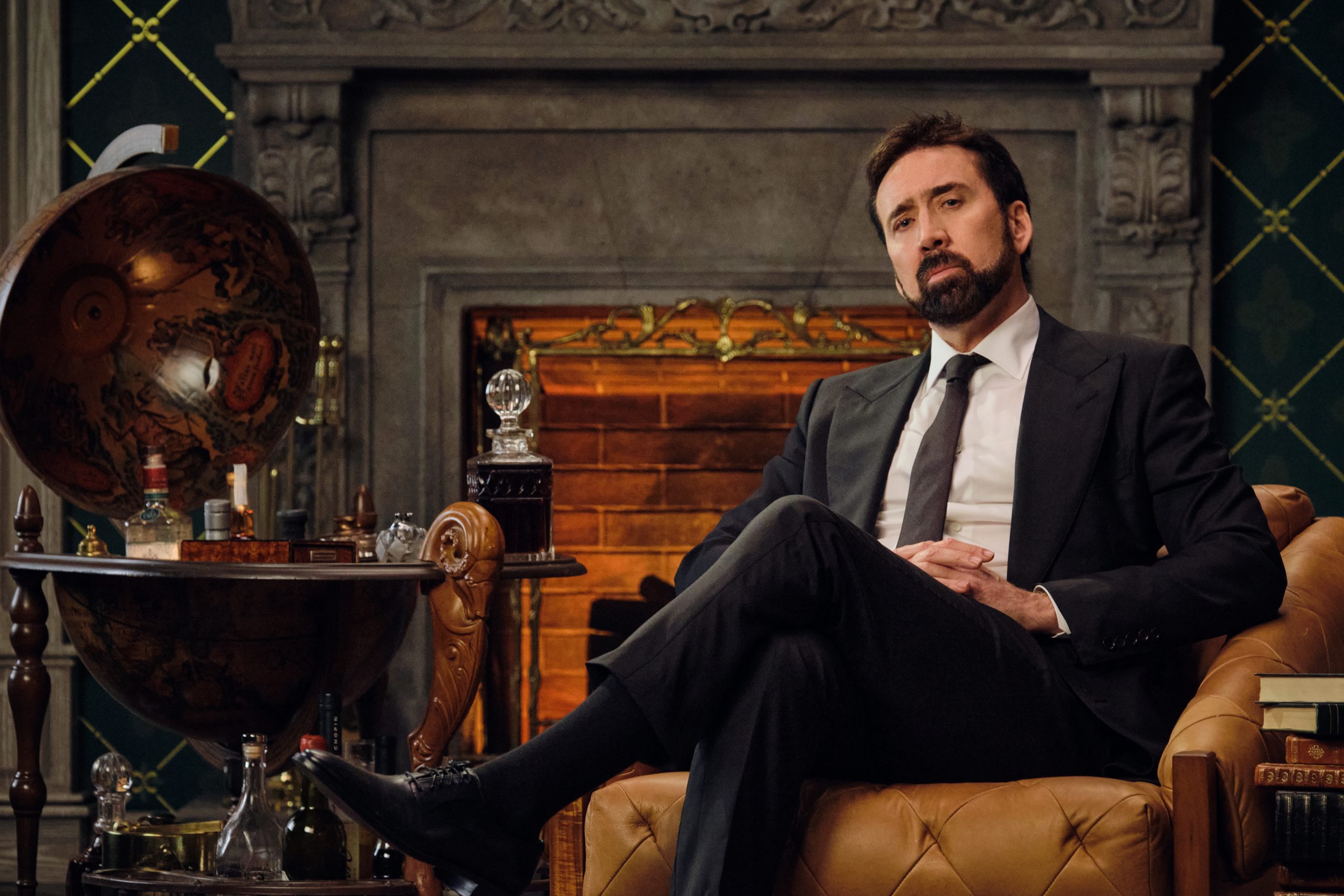 Nicolas Cage is an actor, director and producer whose remarkable versatility has led to great success across all genres for over three decades. Cage’s recent work includes his award- winning, groundbreaking performance in the horror/thriller Mandy, the critically acclaimed Color Out of Space and the voice of Grug in Croods 2, currently in worldwide release.

Cage received an Academy Award, a Golden Globe, and a Screen Actor’s Guild Award for his performance as a suicidal alcoholic in Leaving Las Vegas (1995) before coming to the attention of worldwide audiences with mainstream blockbusters such as The Rock (1996), Face/Off (1997), Con Air (1997), City of Angels (1998), National Treasure 1 and 2 (2004, 2007) and Lord of War (2005). He earned his second Academy Award nomination for his performance as Charlie and Donald Kaufman in Adaptation (2002). He also directed the film Sonny (2002), for which he was nominated for the Grand Special Prize at The Deauville Film Festival. Cage has also been prolific as a producer, with films such as Shadow of the Vampire (2000) and The Life of David Gale (2003).