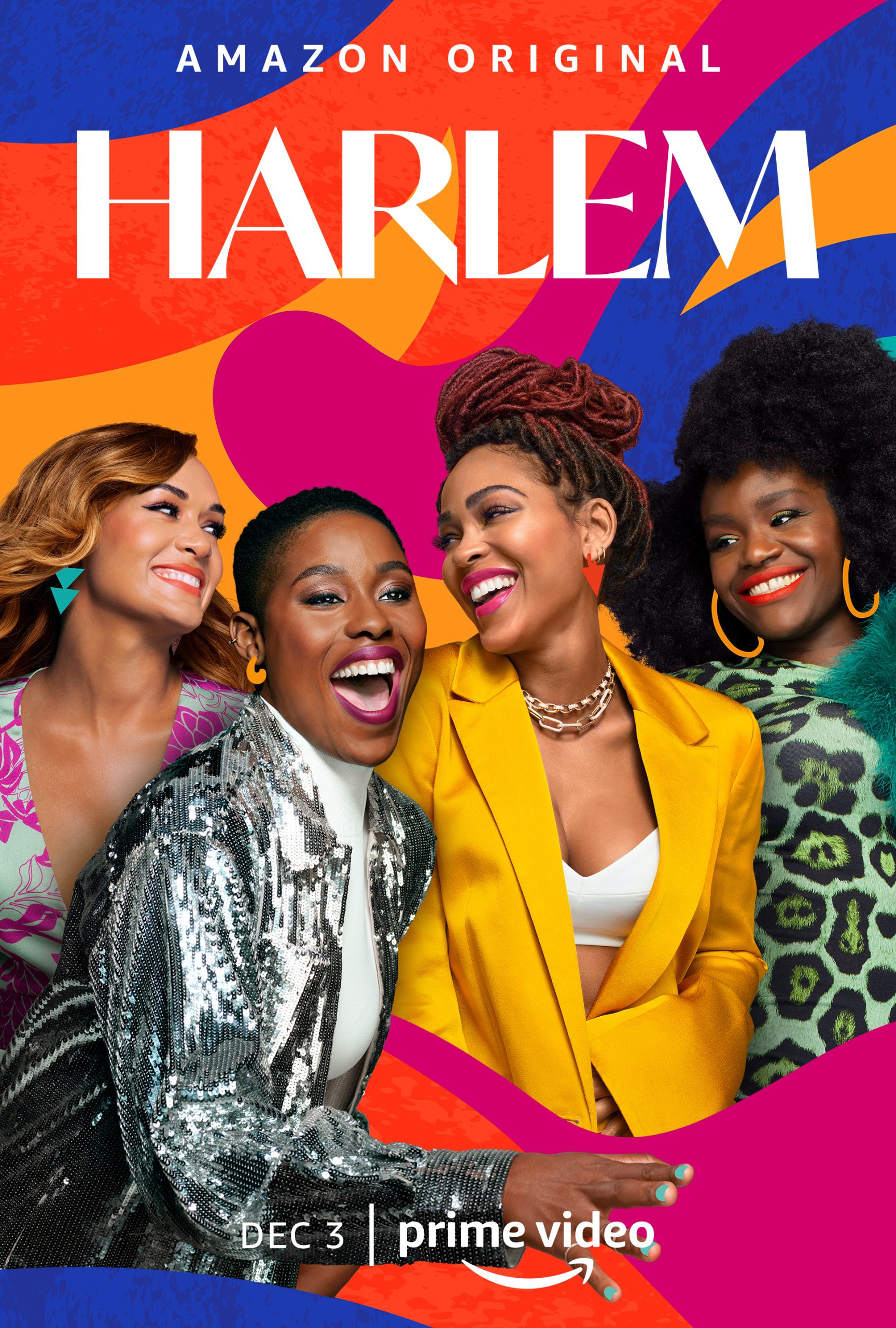 Created, written, and executive produced by Tracy Oliver (Girls Trip), Harlem is a new single-camera comedy following four stylish and ambitious best girlfriends in Harlem NYC, the mecca of Black culture in America. Camille (Meagan Good) is a popular young anthropology professor with extensive knowledge of the dating norms of many cultures, but has a hard time navigating her own love life;

Tye (Jerrie Johnson) is a successful, queer dating-app creator who prefers keeping vulnerability—and romantic partners—at arm’s length; Quinn (Grace Byers) is a hopeless romantic and trust-fund fashion designer who is trying to give back to the world while running a struggling business; Angie (Shoniqua Shandai) is a confident, vibrant, and filter-free singer and actress who also lives rent-free and fabulously with Quinn. Together, they level up from their 20s into the next phase of their careers, relationships, and big city dreams. This looks really cute, more inside and trailer…. 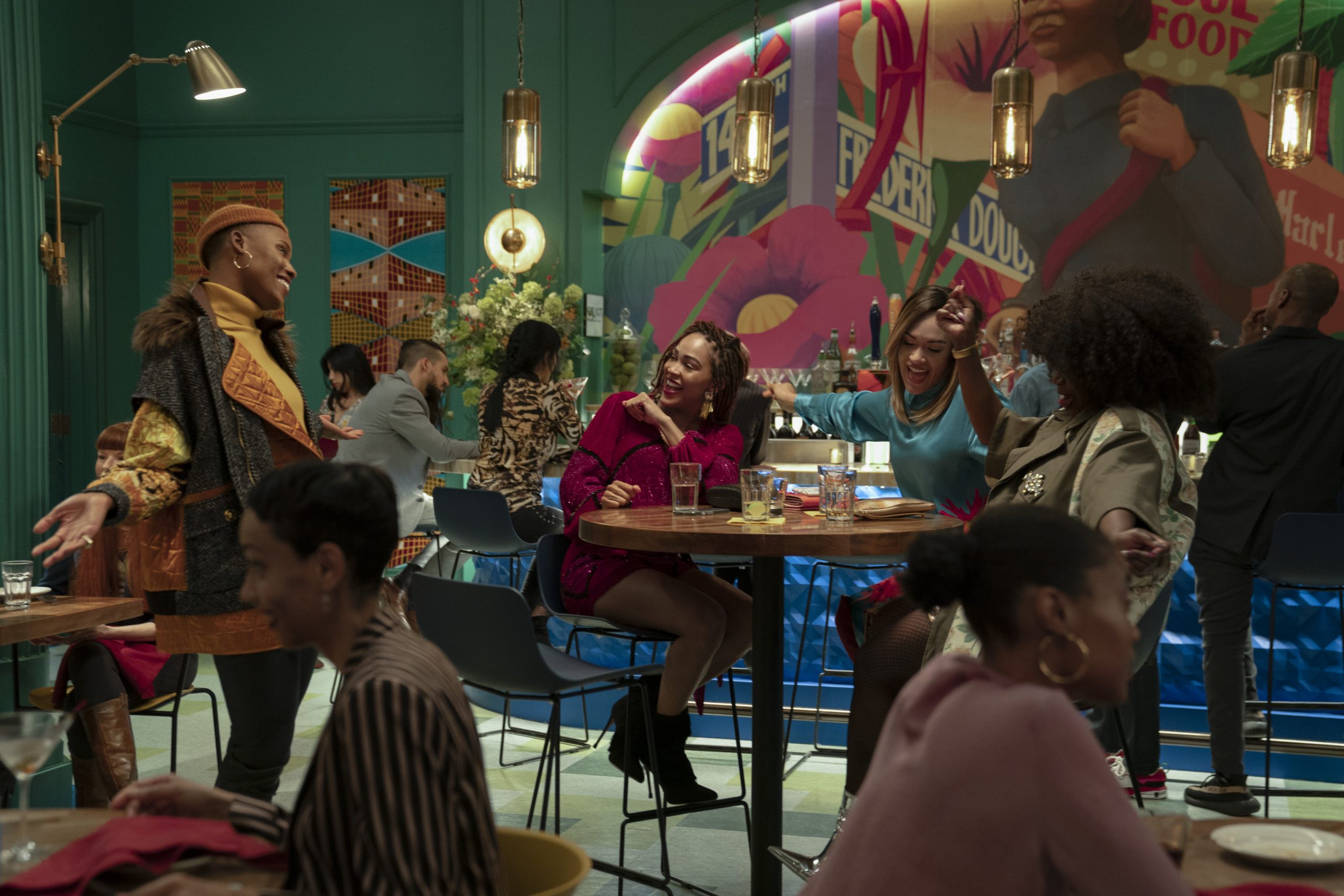