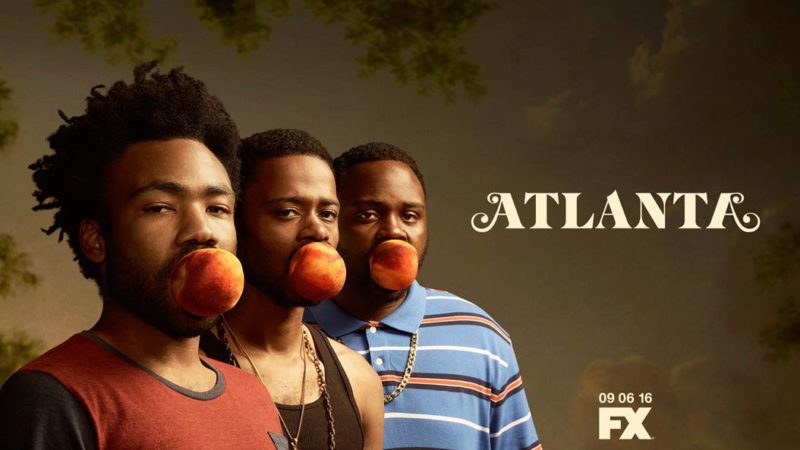 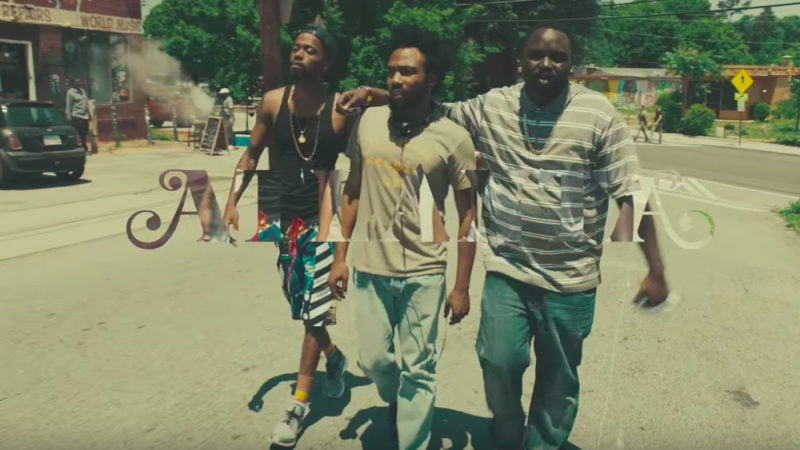 ATLANTA SHOW DESCRIPTION
Two cousins work through the Atlanta music scene in order to better their lives and the lives of their families. Donald Glover serves as Executive Producer, along with Paul Simms and Dianne McGunigle. Atlanta is produced by FX Productions.