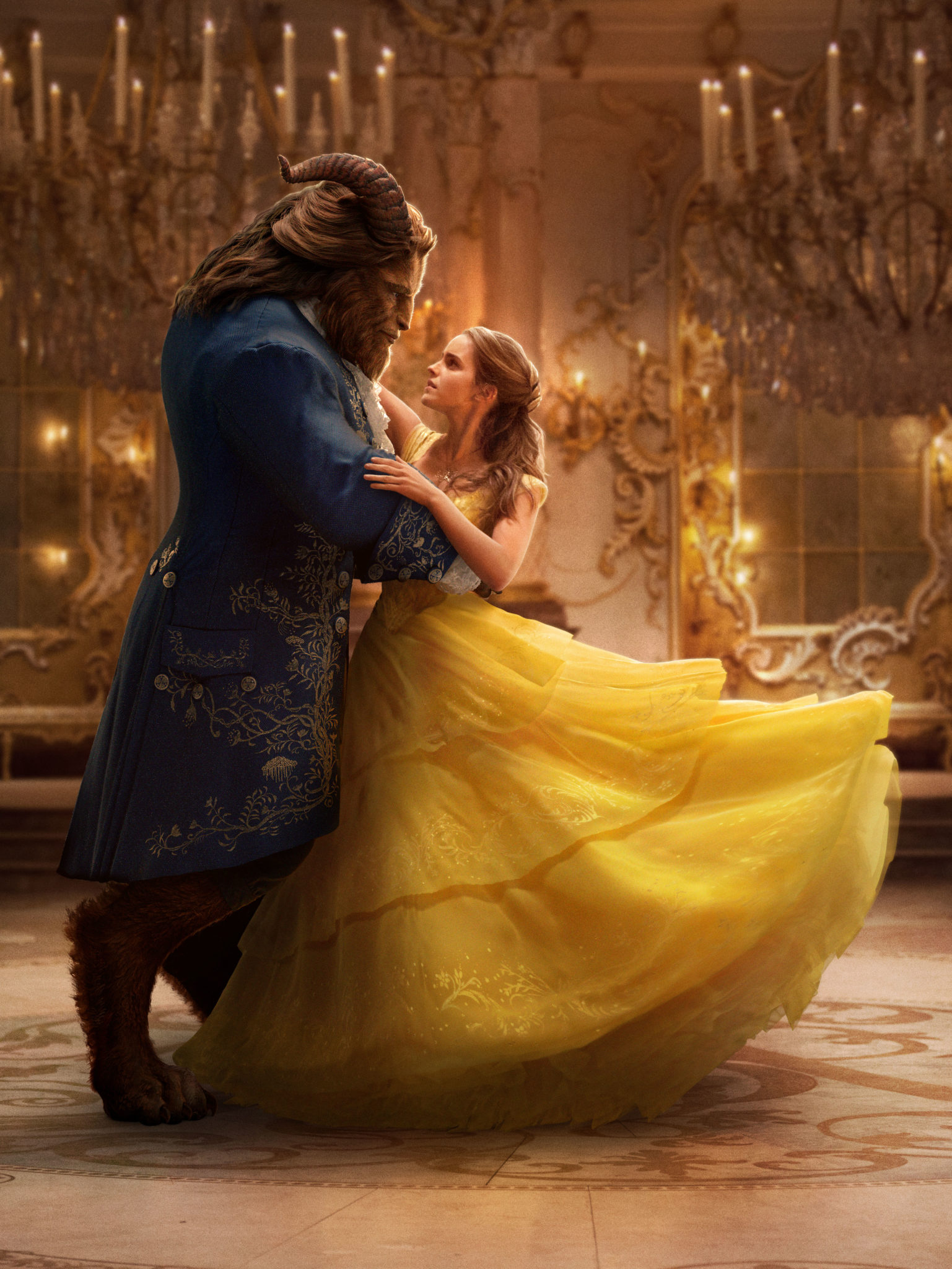 Hey guys! I hope your weekend was amazing! Take a peek at brand new images featuring Emma Watson as Belle and Dan Stevens as the Beast from Disney’s upcoming live-action adaptation of the studio’s animated classic and one of the most beloved tales ever told, BEAUTY AND THE BEAST. The film, which brings the story and characters audiences know and love to life in a stunning, cinematic event, is directed by Bill Condon and features an extraordinary ensemble cast which also includes Luke Evans, Kevin Kline, Josh Gad, Ewan McGregor, Stanley Tucci, Gugu Mbatha-Raw, Audra McDonald, Ian McKellen and Emma Thompson. 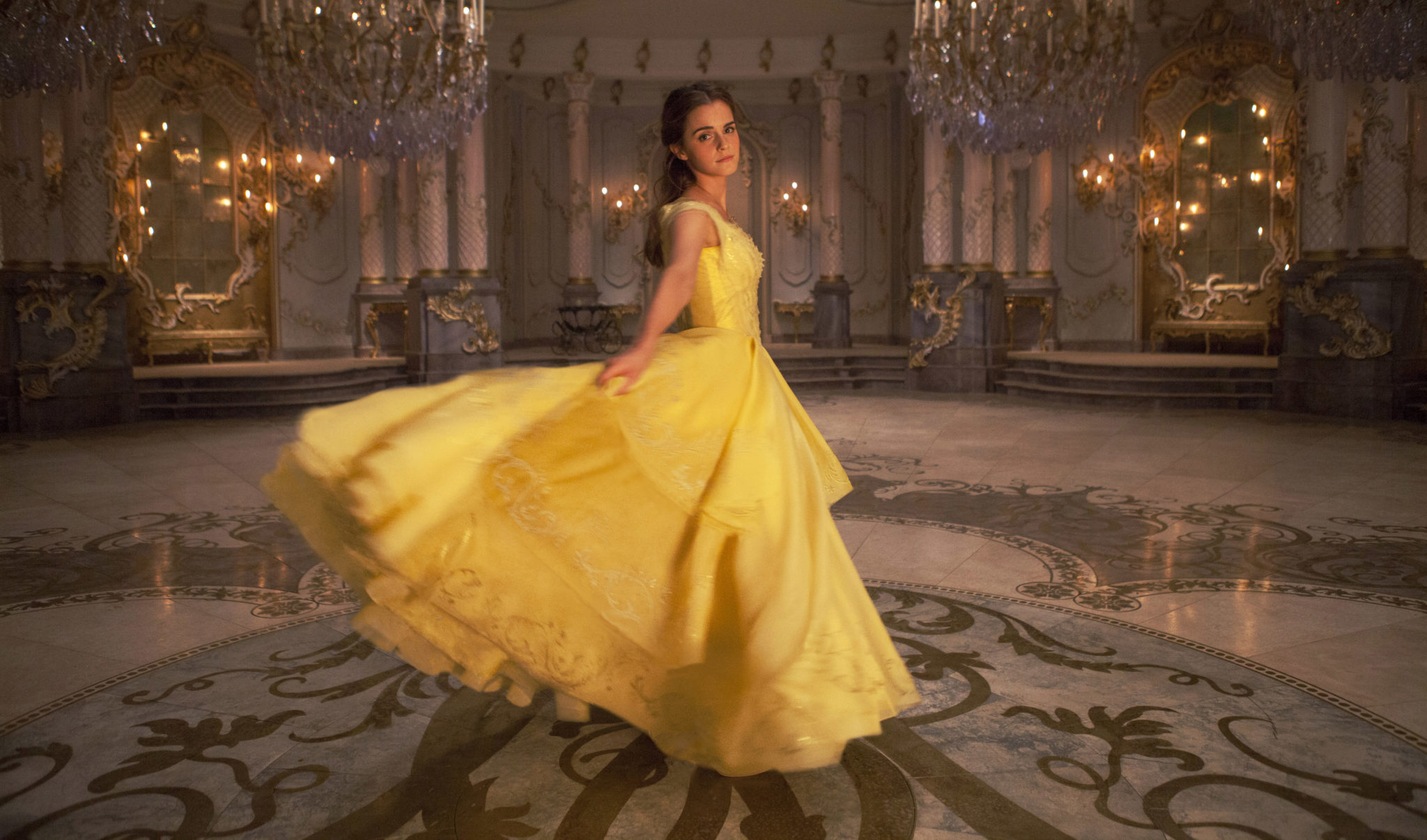 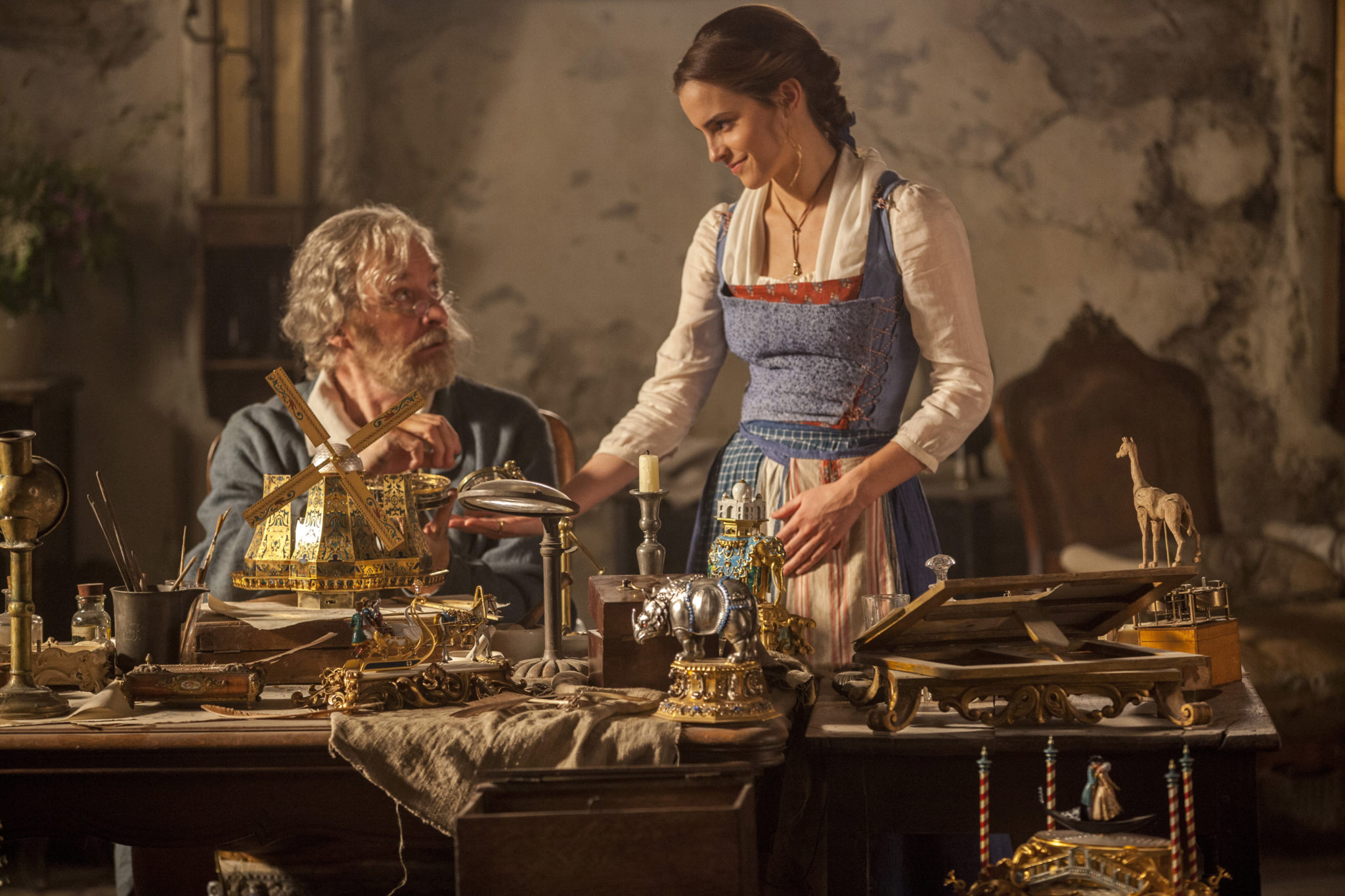 BEAUTY AND THE BEAST will be released in theaters nationwide on March 17, 2017. 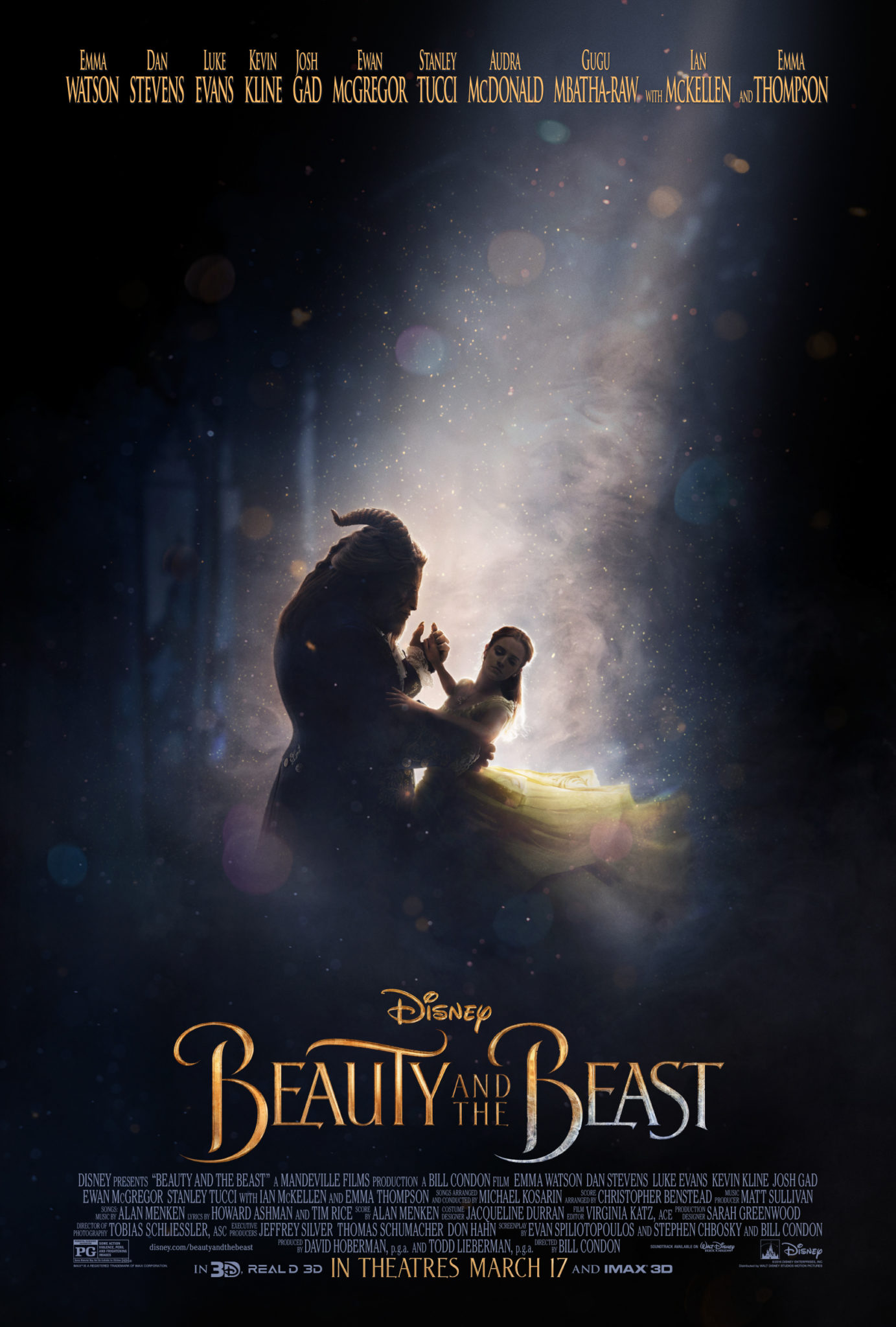