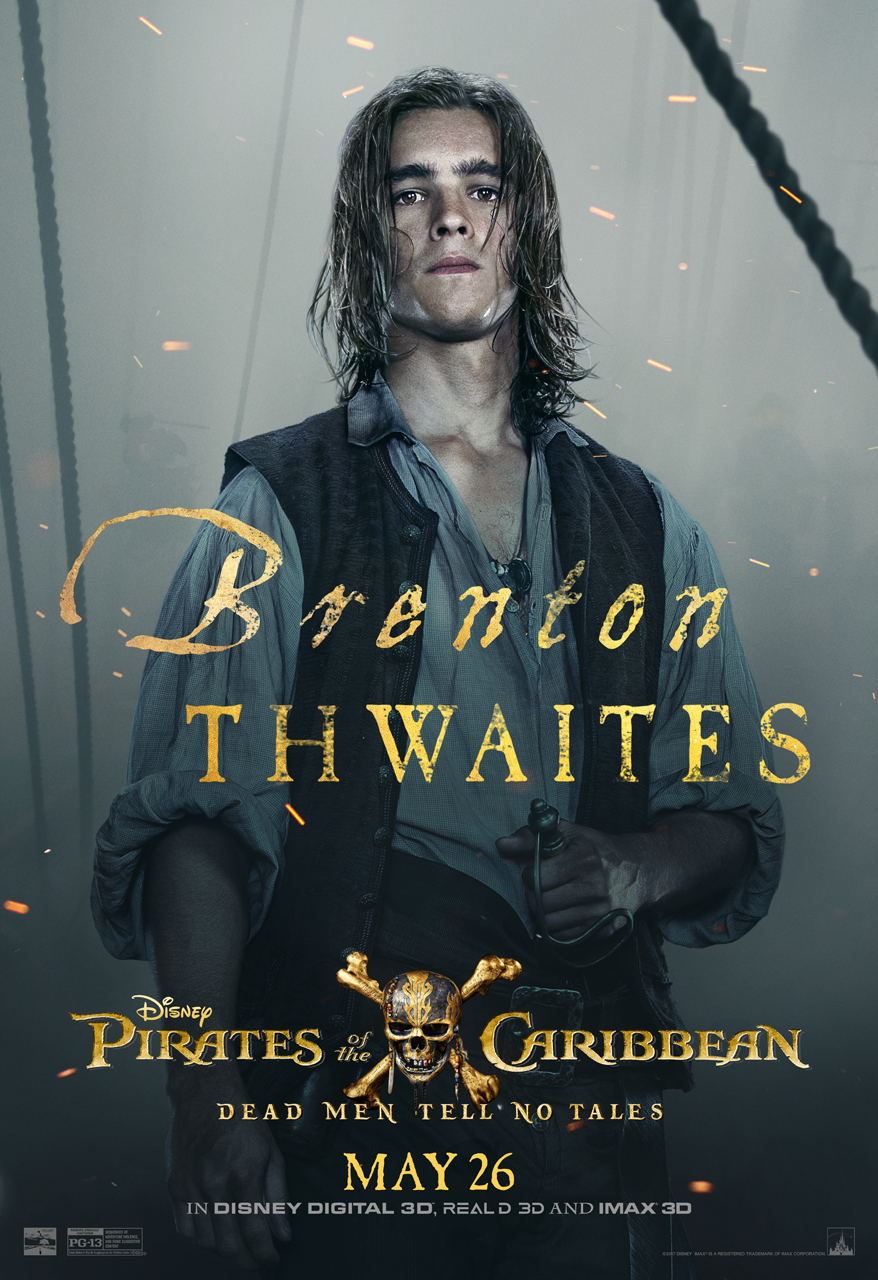 I enjoy meeting new people and one of my favorites while out in Los Angeles, was when I got to chat with Actor Brenton Thwaites who plays the role of “Henry Turner” in Pirates of the Caribbean Dead Men Tell No Tales. He was pretty charismatic, charming and funny. Brenton shared stories of how he was terrified of working opposite of Johnny Depp, being a dad, how he landed the role and more! Check out what he had to say inside and don’t forget that Pirates of the Caribbean is in theaters now! 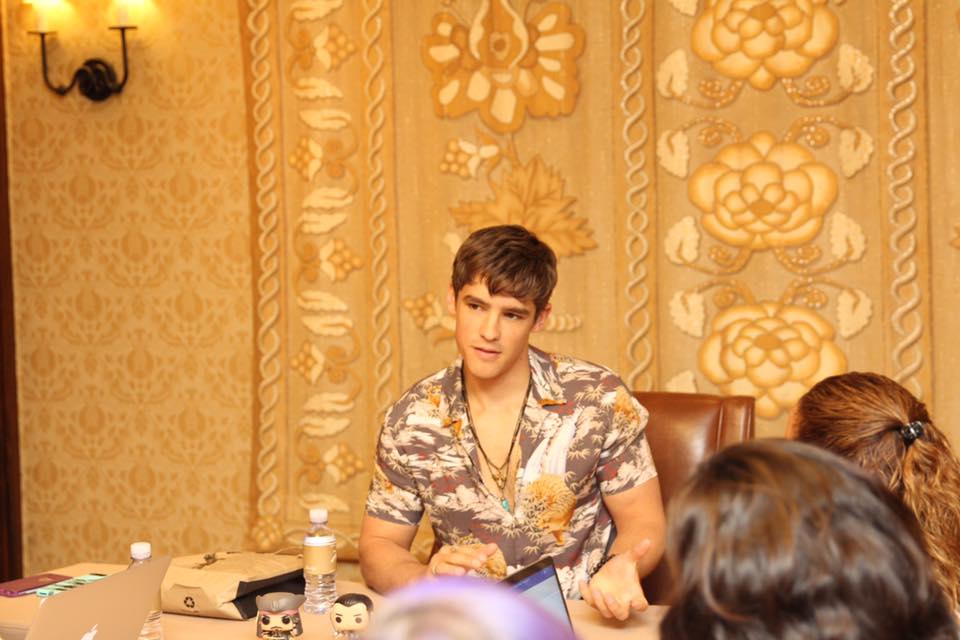 How did you land the role of Henry?

I auditioned multiple amounts of times with Ron and Chris here in L.A., and then I met the directors at a place in Venice Beach, and then the movie got put on hold for awhile, and I re-auditioned about a year later, or a little bit more.  Out there I met Jerry Bruckheimer and the producers, and then I got the part out of nowhere.

It was terrifying. It’s still terrifying.  It’s always terrifying because you never know what he’s gonna say or do, so you know, and it always results in humiliation for me. So it’s always- you are always, you know, entering a scene, you know, thinking this guy now is five movies worth of Jack Sparrow.

And he’s on the ball and you know, kind of irreverent and impulsive, you know.  He kind of- you just anticipate what he’s gonna do and say, so that’s great because, you know, as an actor, you know, it kind of improves your acting in the sense that you’re always, you know, open and free and relaxed to go with the flow, but also pretty terrifying.

Being a new father and having this role as Henry?

Well, it’s great being a part of Disney because as a studio, it really plays for the younger audiences, and I did a movie in 2014/2012- released in 2014 called Maleficent which something I can’t wait for my daughter to see.  Pirates may take a while just because it’s quite scary, you know?  Maleficent is, as well, but I know, you know, there’s moments in Pirates where I kinda even get scared.  So I think it might take a while.  I don’t know when maybe until next year when she’s two and Potty trained, One year at a time. 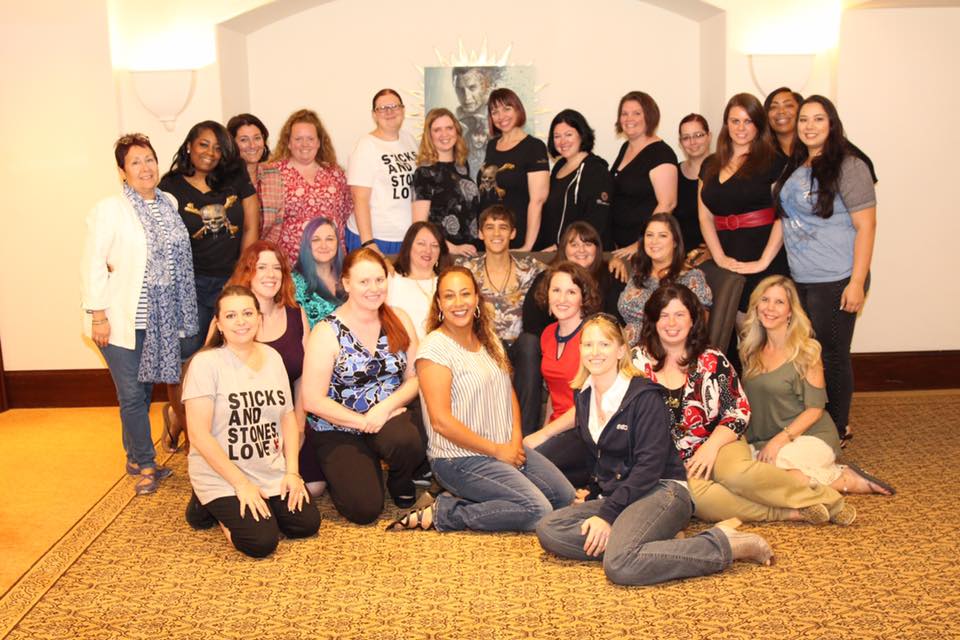 PIRATES OF THE CARIBBEAN DEAD MEN TELL NO TALES IN THEATERS TODAY!