Yesterday evening I tuned into We tv to check out a new drama series called, Growing Up Hip Hop Atlanta. It shadows the lives of hip hop royalty’s kids that are now all grown up. We never really got to see the kids of hip hop artists back in the day because they kept them pretty sheltered but now they have their own identities and are venturing off into careers of their own. Now that most of them are grown, it shows the trials and tribulations of them trying to make a name for themselves and gain independence. 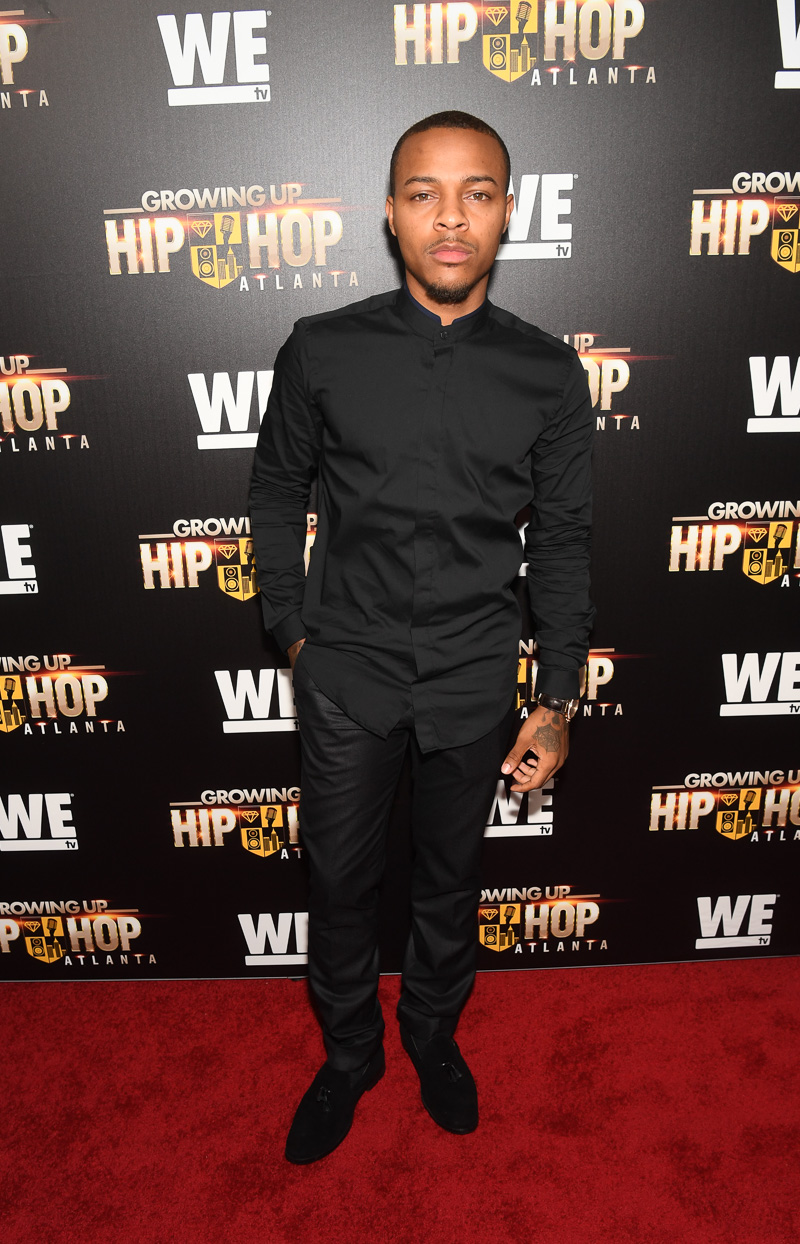 On last night’s episode we see Bow Wow chatting with music mogul Jermaine Dupri about how he wants to return to the recording booth and put out a new album. It’s been a long road and we have seen Bow Wow in the headlines with his breakups, social media rants and more. He’s a dad now and 30 years old! He hasn’t put out any music in 6 years. He goes to Jermaine (who is like a father figure to him) to discuss that. Snoop Dogg and Da Brat make an appearance and offer advice as well to him, he respects what all of them have to say. 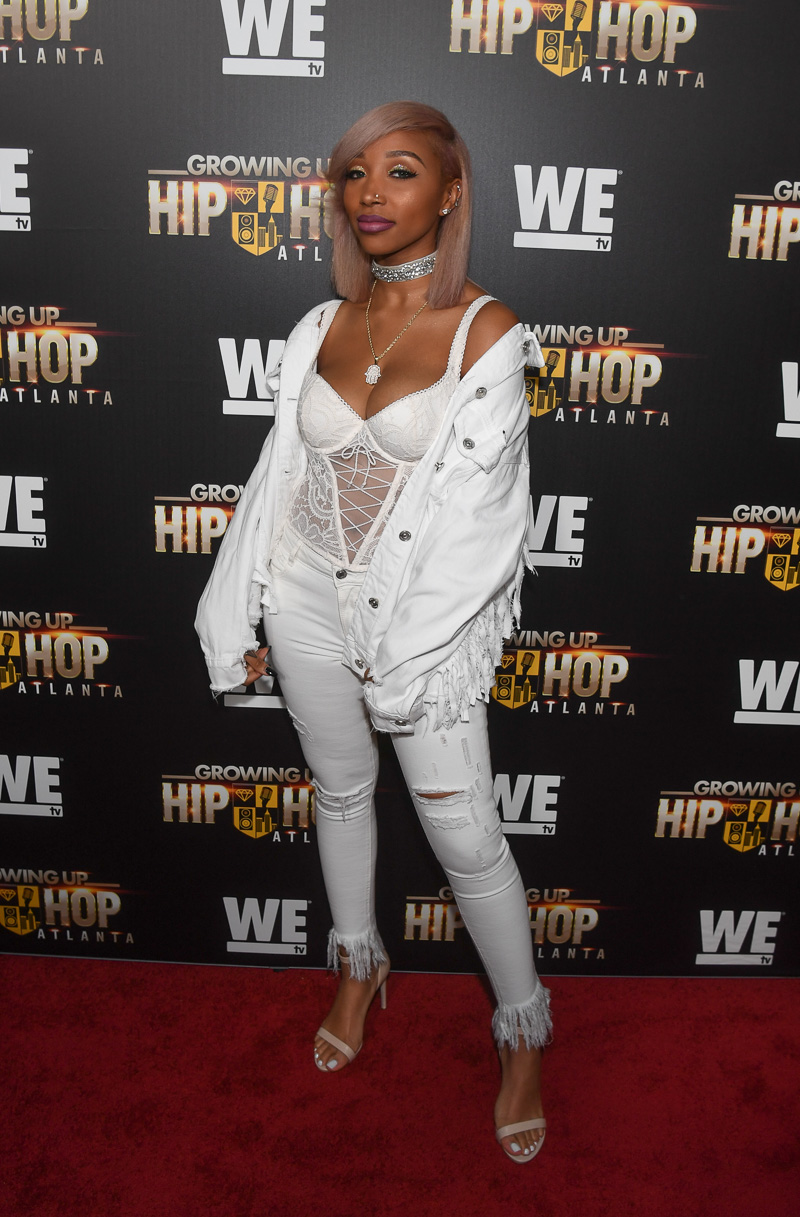 Zonnique struggles to get focused with her solo singing career, so she invites over Brandon to help her with her voice lessons. She doesn’t seem to want to work on her craft because her mind is elsewhere and he gets frustrated with her being that he is an artist developer and just wants to help her. She tries to get it together but fails miserably so they try to meet up at another time. 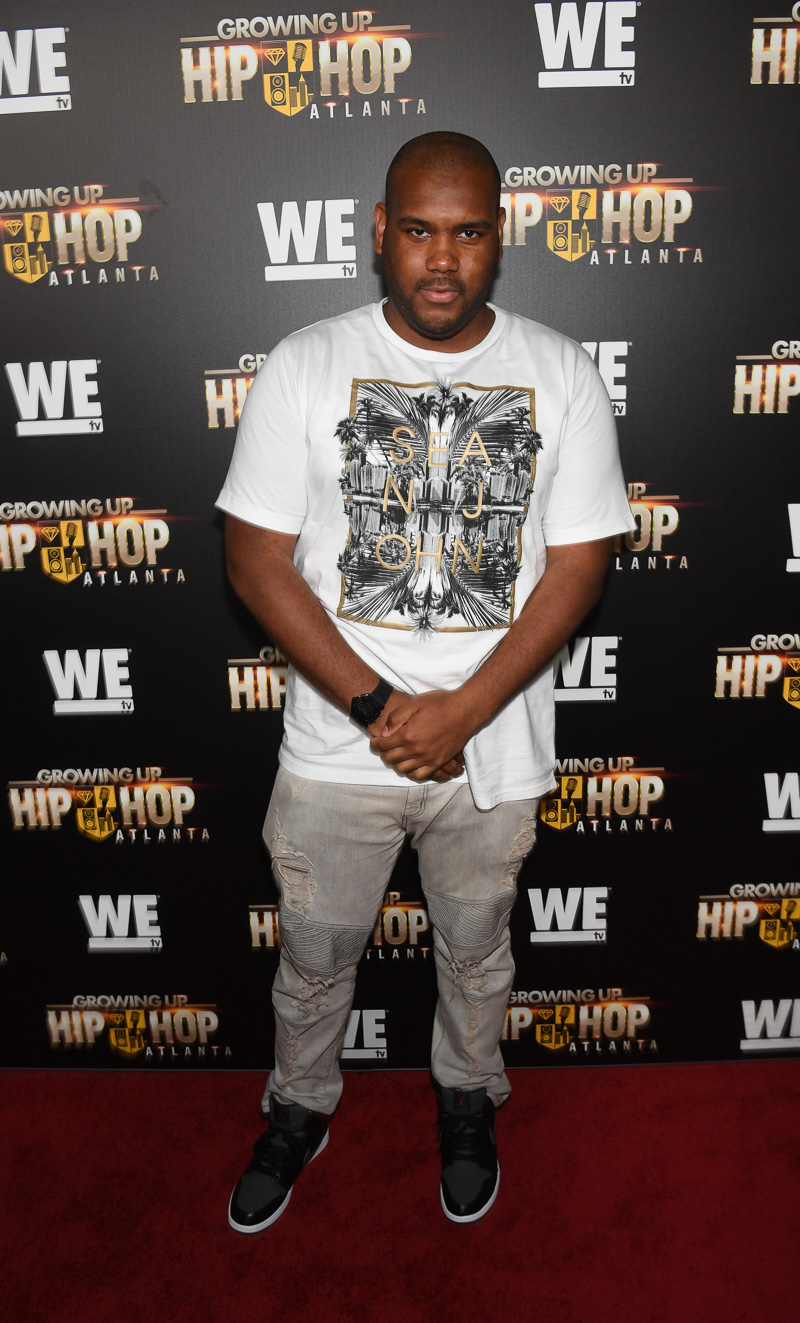 Brandon to me seems to be the most serious about his career and is a no-nonsense type of guy. He gives it to you straight and doesn’t even want his mom around who shows up at a night spot lol. He says, “who parties with their mom in the club”, I almost fell out! He just wants to blow up on his own and not depend on anyone. He is musically inclined, plays the piano and has a good ear for music. I’m excited to see how he blossoms but with his attitude and short temper, that may rub the others the wrong way. 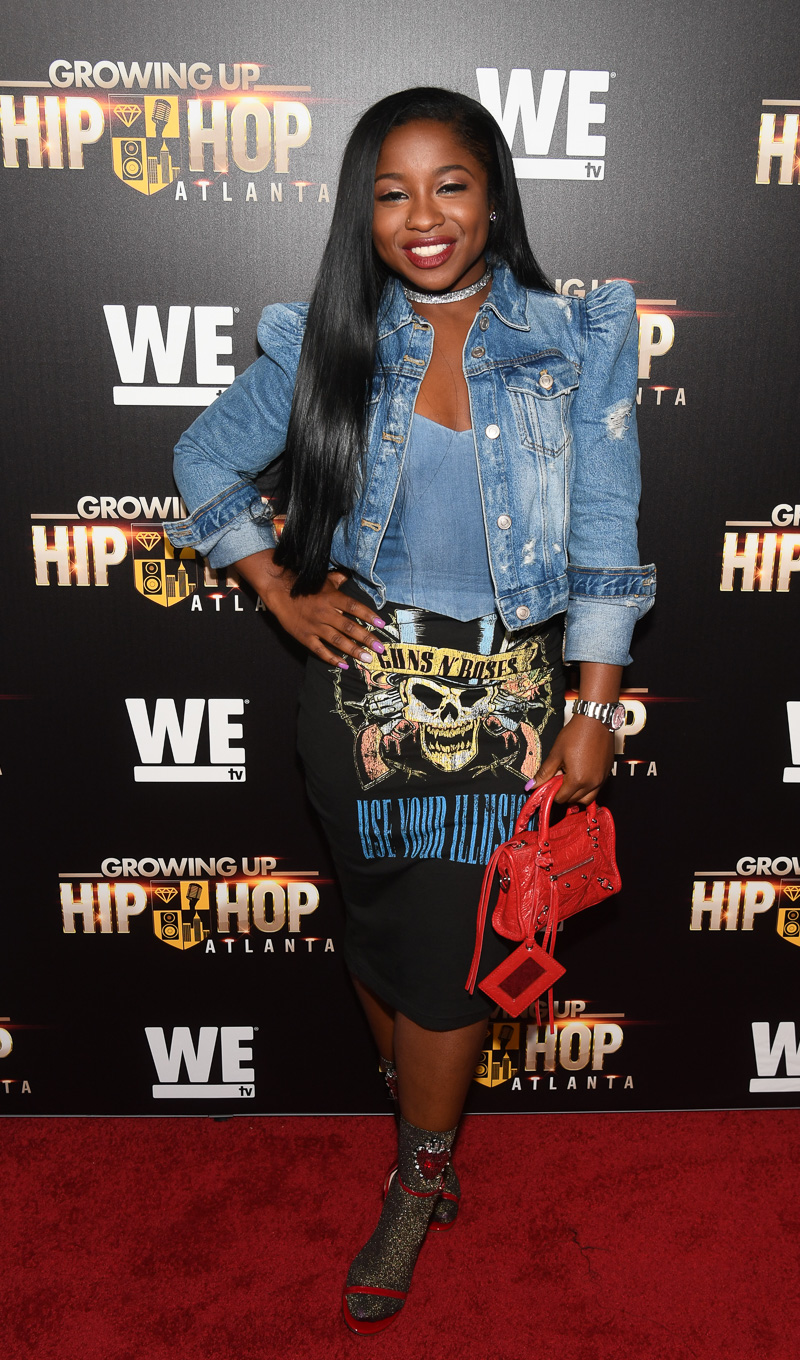 They show Reginae spending quality time with her dad at his skatepark and she says that she is always on  social media defending her dad anytime she can. She feels as if sometimes what he is trying to say is taken out of context. She knows him the best and tries to correct situations before it gets out of hand. I personally don’t think that is her place but who am I lol. He recently said some things in the media about Black Lives Matter that made national news and rubbed a lot of people the wrong way. T.I. even chimed in and had his thoughts about his comment, which made a lot of unwanted drama and tension. Now that jeopardizes the relationship between Zonnique & Reginae who are really good friends. The tension is building between them because of who their dads are but will they let their parents actions damage their relationship? Time will tell. 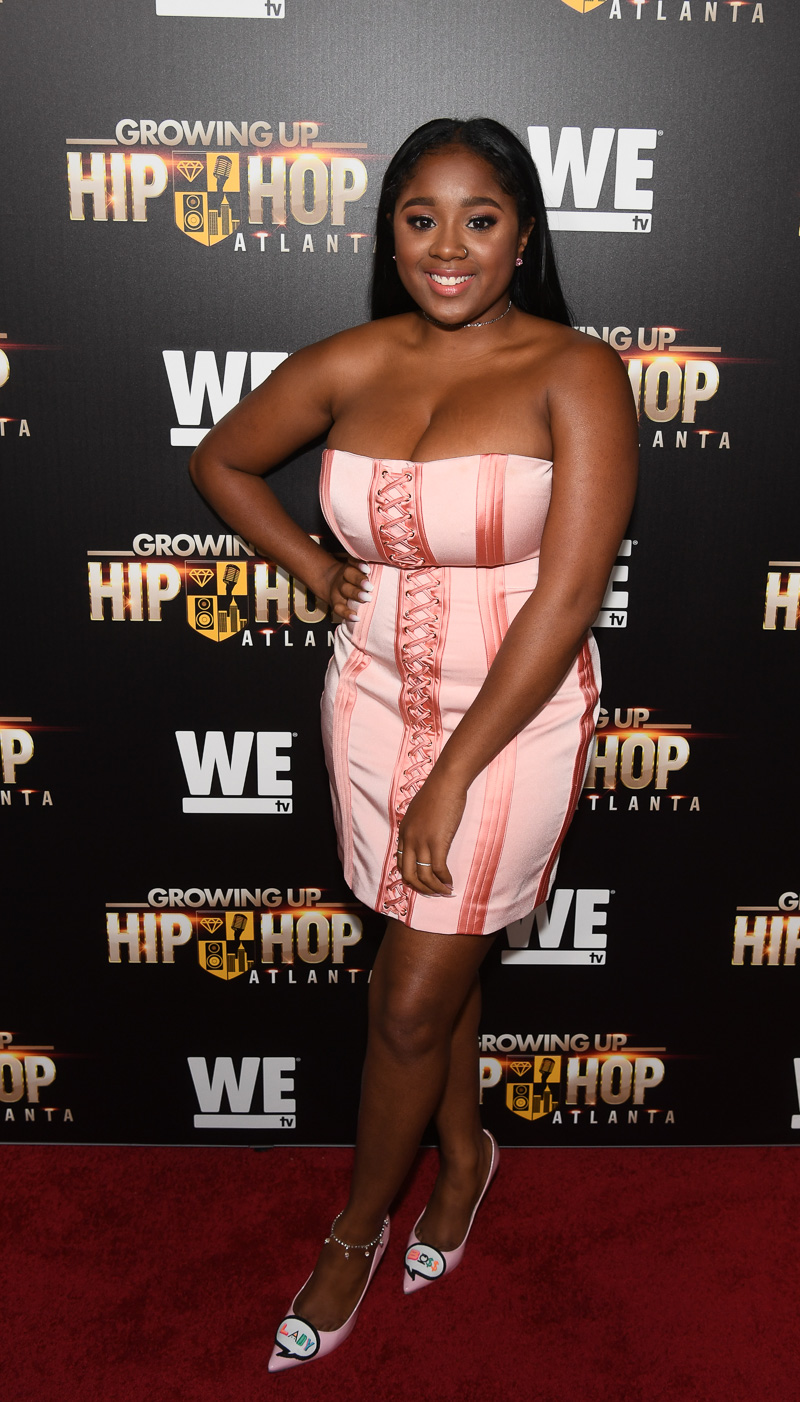 Ayana is a girly girl and likes to shop, spend money and wants to be fashion designer. She thought when she was growing up that everyone was spoiled and got everything they wanted. She clearly lived in a bubble. I’m thinking with the right management and schooling she could go far in the fashion industry. Brandon again, gives her key advice telling her what she could do to further her career but I see a lot of party girl in her. You can tell she wants to cut loose!

The show looks interesting and the characters are intriguing but they are so young and have so much to learn. Making difficult decisions is never easy but being spoiled and having money makes life even tougher. You just never know who is truly your friend, who to trust, who is loyal etc. I tell my own daughter these things all the time because she is the exact same age as most of them. Hopefully, they will figure things out and live the life they want. 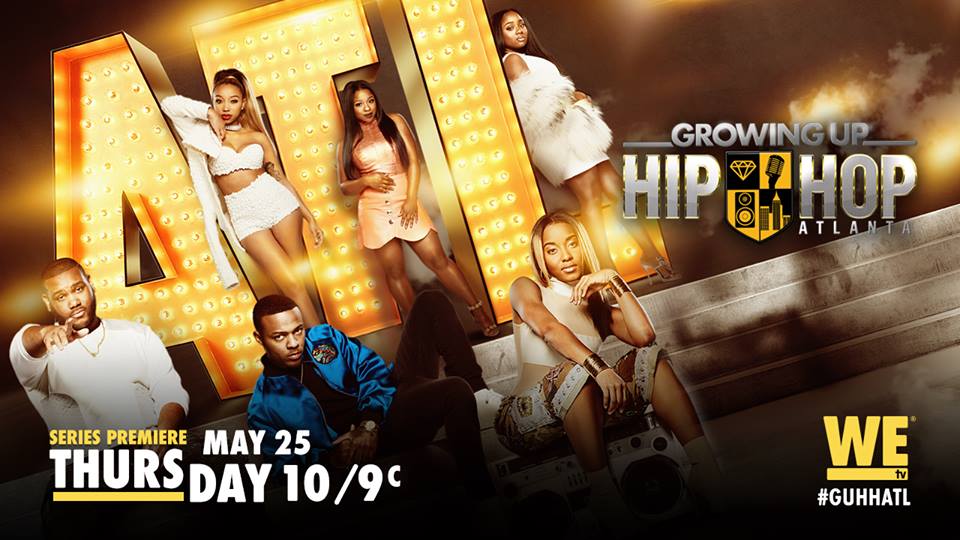 This is a sponsored conversation written by me on behalf of The bLink Marketing Network and Growing Up Hip Hop Atlanta. The opinions and text are all mine.