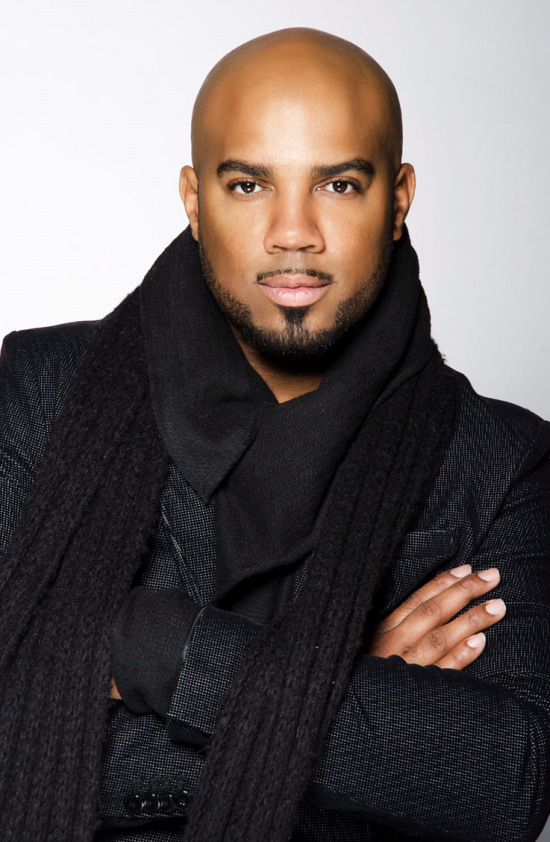 Have you ever wanted to know about the world of celebrity styling? I had a chance to catch up to a friend of the blog and fashion stylist, Melvin Sanders who also affectionately goes by Melvin Styles. He lives here in Atlanta and has styled some of the top reality stars and more! He was also just nominated for being a great fashion stylist by Sheen Magazine. I wanted to ask Melvin a few questions about the business, how he got started, what’s a day like in his world and someone he would love to get his hands on and style in the entertainment industry. If you ever wanted to break into the business of fashion, you may want to step inside and learn something from him. Check out all he had to say after the jump! xoxo

What made you become a wardrobe stylist? Any former training?

When I was younger I used to love watching the red carpets, just to see what the movie stars were wearing and I loved my moms fashion magazines, I would rip all her magazines apart and make vision boards just for fun, InStyle & Vogue being my 2 favorites, I would stay up every night till 2am so I could watch fashiontrance on the style channel which was kinda like watching pop up video but instead they would do pop ups giving info on all the current fashion shows and I would take notes. I loved Joan Rivers she was one of my idols, I would watch Fashion Police religiously.

So as I got older I started to realize how bad I wanted to be in the fashion industry and Patricia Field, June Ambrose & Misa Hylton, made my passion for fashion even worse. At first I thought I wanted to be a fashion designer, but got discouraged because I couldn’t draw. So I started working for my designer friend Bobbie Daii Juor Helping him style his shows and giving him advice on his sketches and designs. I was really popular in school and the neighborhood for dressing. I also had a friend named Greg Ross who wore all the labels like Moschino, Dolce & Gabbana, Iceberg, Jean Paul Gaultier, GianFranco Ferre etc. and I got a job so I could wear those designers and I would spend my whole check on one shirt.

Once people started asking me my opinions I knew exactly what I wanted to do. I started working at Macy’s selling women’s shoes, then Saks Fifth Ave recruited me from Macy’s and from there it was destiny I LOVED Saks, although I ended up leaving there moving to Atlanta (from Philadelphia) with a love interest. I do wish I worked there a little longer and starting pursuing styling in Philadelphia. The universe had different plans for me though because once I met one of my best friends Carlos King, he immediately believed in me and introduced me to my first big client Mimi Faust of Love & Hip Hop Atlanta, which opened up many doors.

Only former training I’ve had was working with my designer friend Bobbie Daii Juor, booking styling gigs with local bands and new artist and being fashionable and trendy myself. 😉 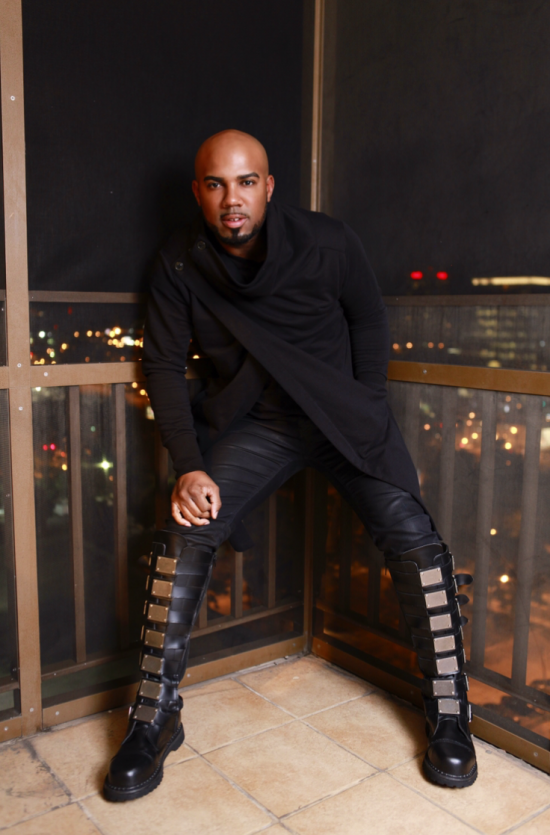 What is the most challenging part about being a fashion stylist?

For me it’s being a Fashion Stylist in Atlanta. I love Atlanta it has matured me and opened up so many doors for me so I could pursue my career as a wardrobe stylist but it’s still a growing city and not to many places to shop. Where I’m from, you never really went to the mall unless you were in high school hanging out in the food court or shopping at a major department store or if you did go to a mall you went to King of Prussia, Franklin Mills or Short Hills, where all the high-end stores were. Real fashionistas were in Center City on Walnut Street, Chestnut St, and South Street where all the boutiques were. The gallery was also popular if you were more into urban wear. I use to love hopping on the Peter Pan or in a car with friends to go shopping in NY in Soho plus going to one of my favorite stores Century 21.

Wow, sometimes very challenging especially with reality stars. It’s a very moody situation, and production can be a lot to deal with when it comes to scenes. If they know the client is going through a rough time, they want them to look like its a rough time. So sometimes I just let my clients do their own thing when it’s that kind of situation. I always think it’s better to dress up when feeling down, not dress down. 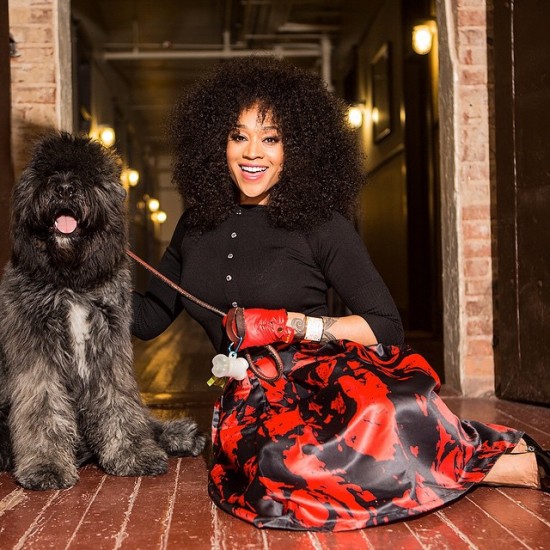 If you could style one person or give them a fashion overhaul who would it be and why?

I would love to work w/Ariana Grande I think she’s fabulous, I love her voice and she has that cute, flirty, and girly image that I love.

Regrets and your most rewarding accomplishments to date?

No regrets, I look at life’s mistakes and mishaps as lessons and I learn from them. My biggest accomplishment is being able to work for myself as a freelance wardrobe stylist for almost 3 years now.