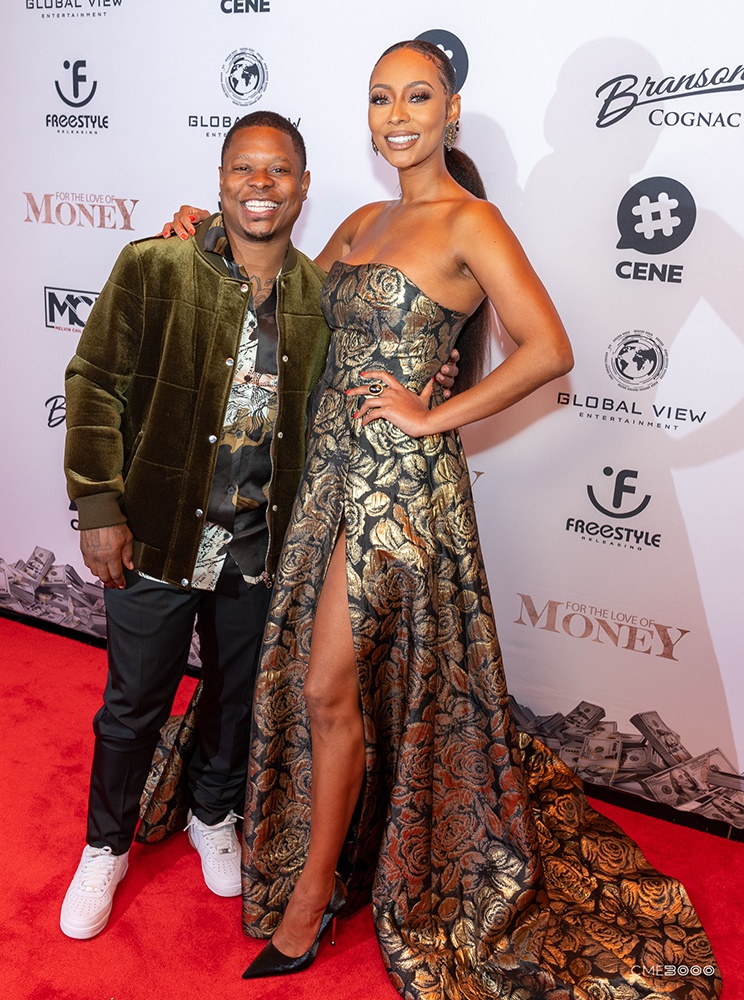 Last week, I attended a red carpet premiere for an upcoming film called, For The Love Of Money starring Kerri Hilson, Rotimi, Jason Mitchell, Katt Williams, DC Young Fly, LisaRaye McCoy, Keith Sweat, LATTO, Lyfe Jennings, Cedric Pendelton, Quan Howell (Sounds of Blackness) and Jazzy Jade. The film is produced by Melvin Childs and Directed by Leslie Small. There was a cocktail party, then the viewing of the film. I had a great time and boy was the movie really good!

The movie is about a single mother who’s pushed to her limit, she turns to the only world she knows, a world she’s spent a lifetime running from, to protect her daughter. Step inside to find out more about the movie etc that will hit theaters this Thanksgiving! Check out a few red carpet arrivals inside…. 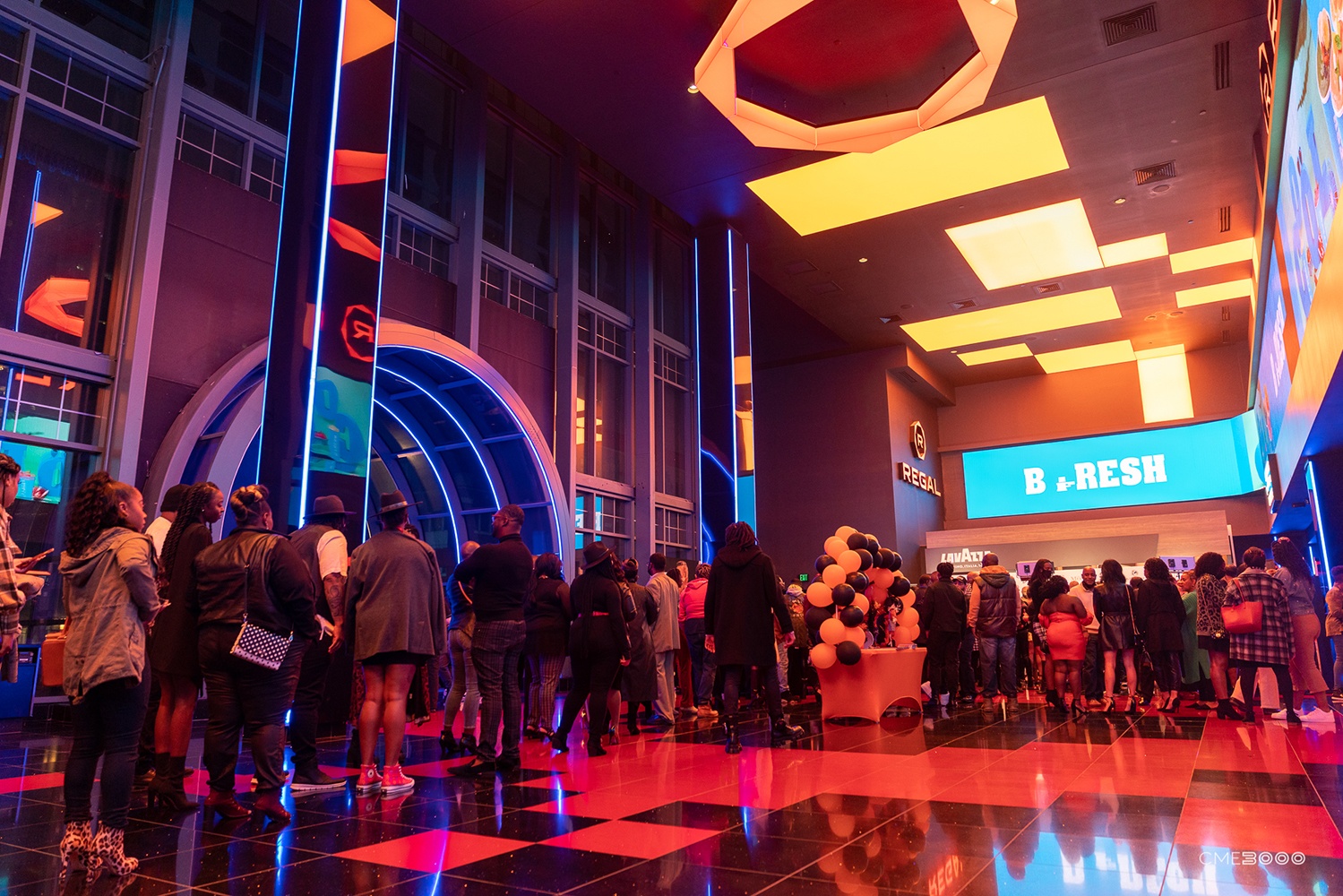 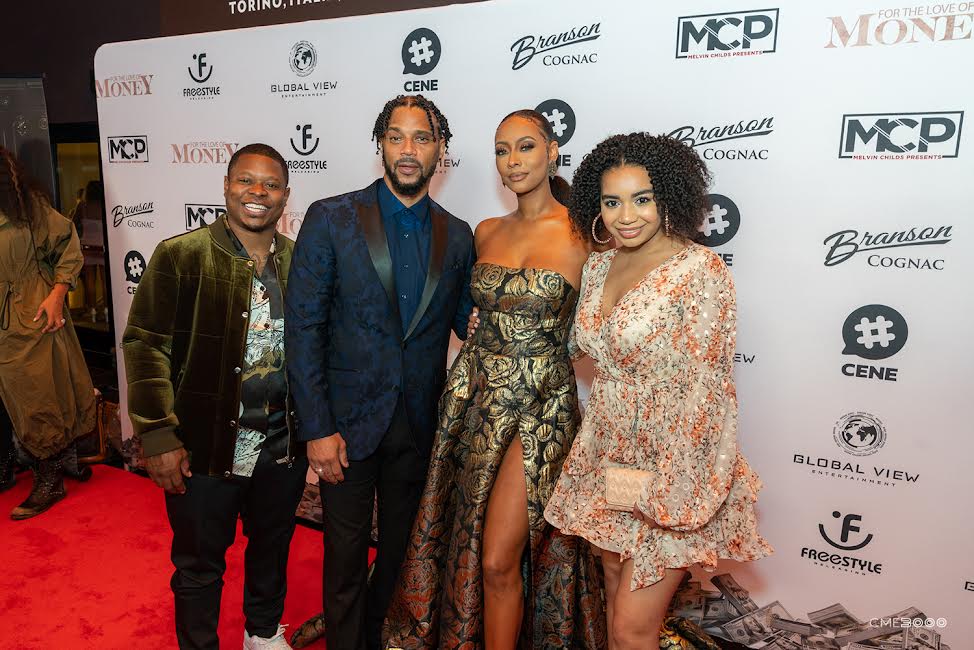 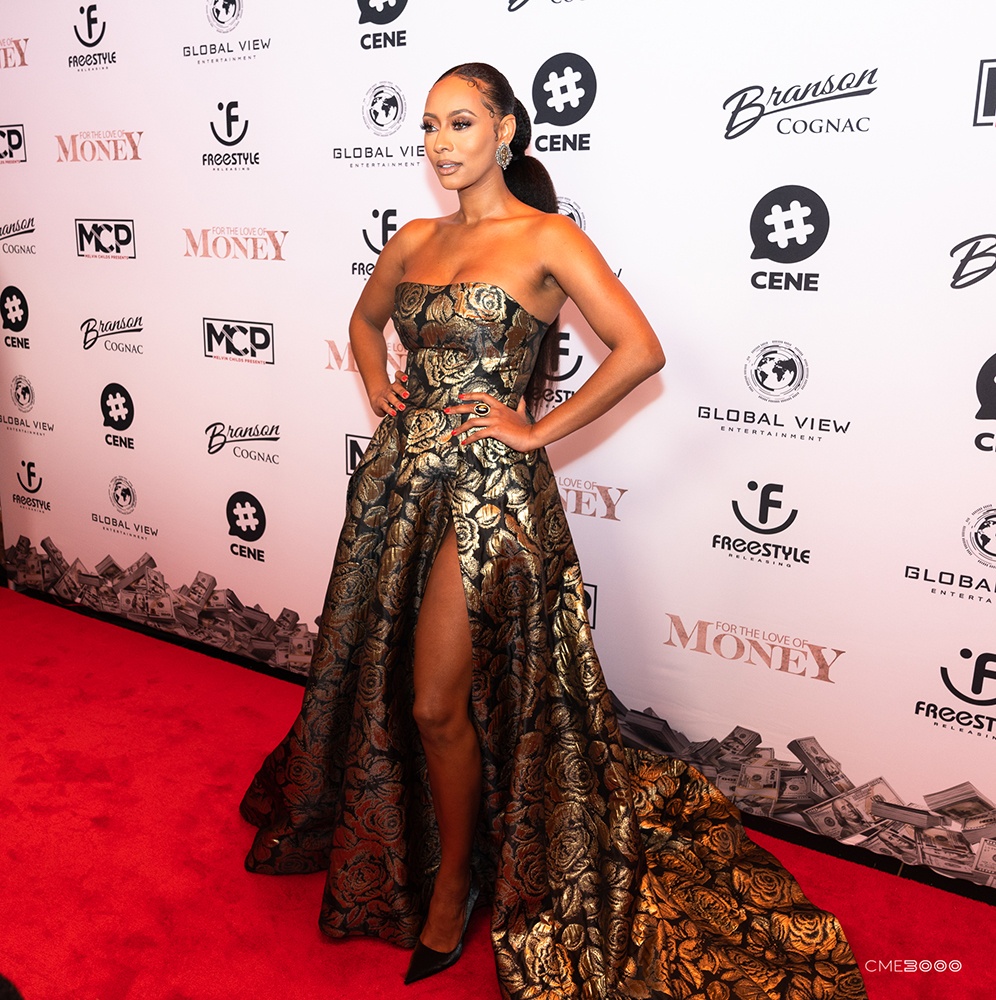 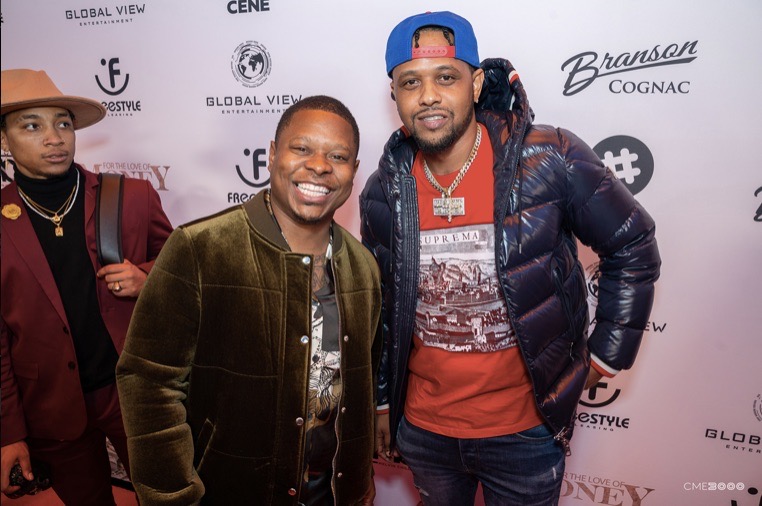 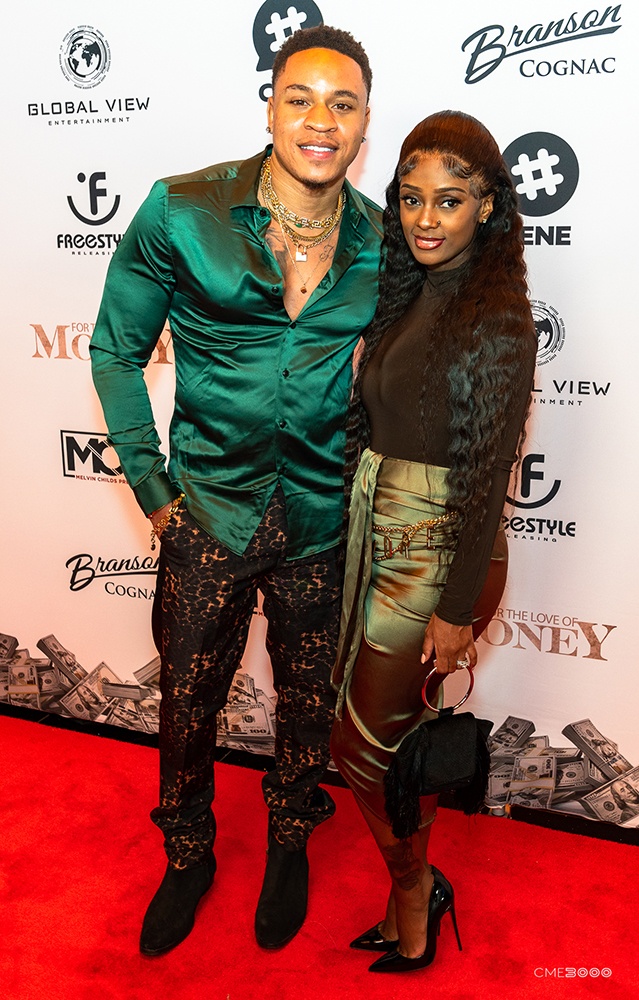 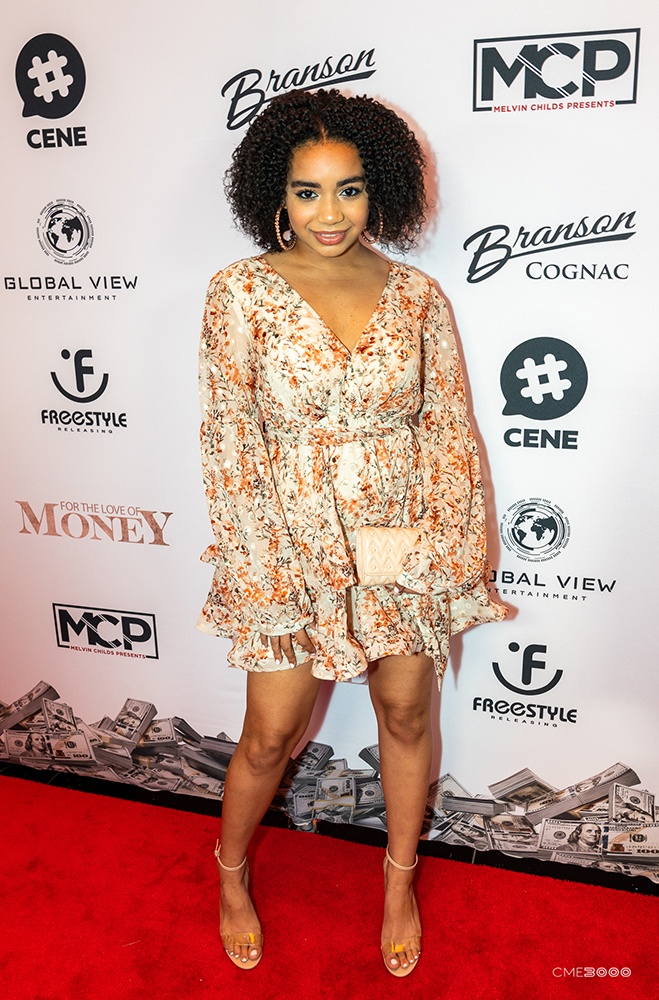 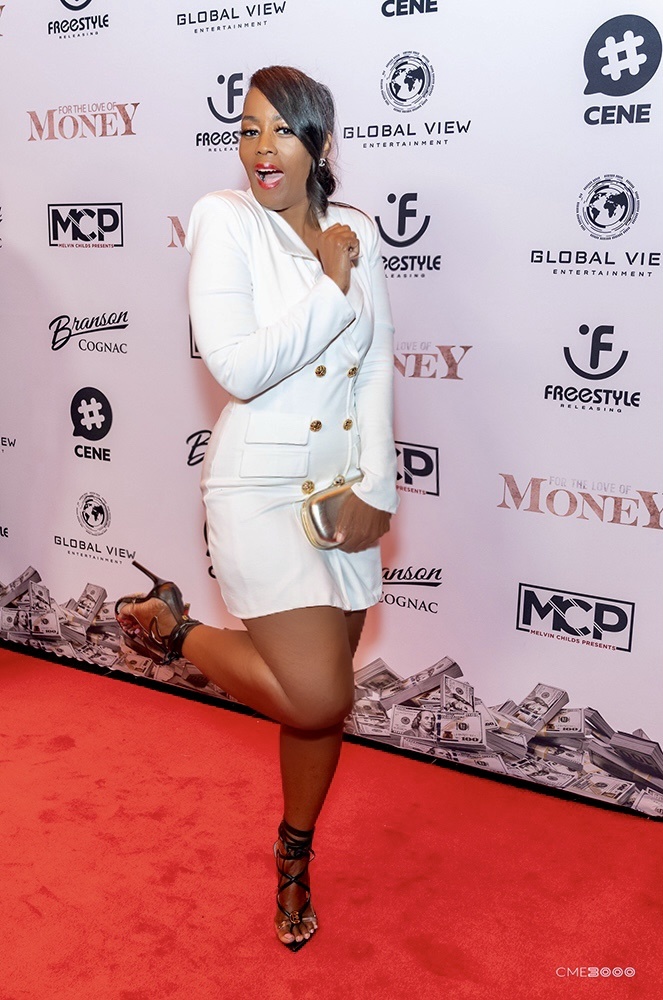 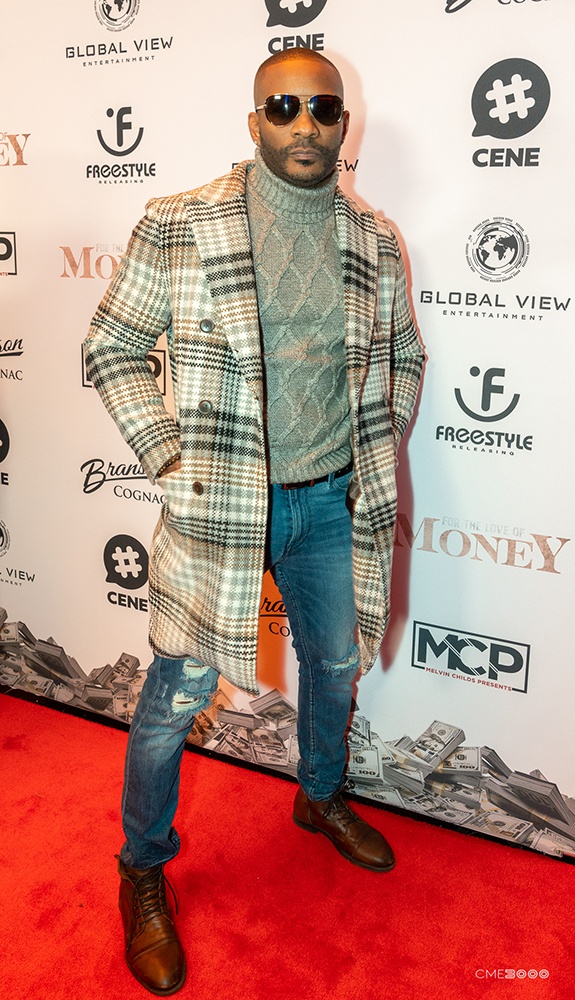 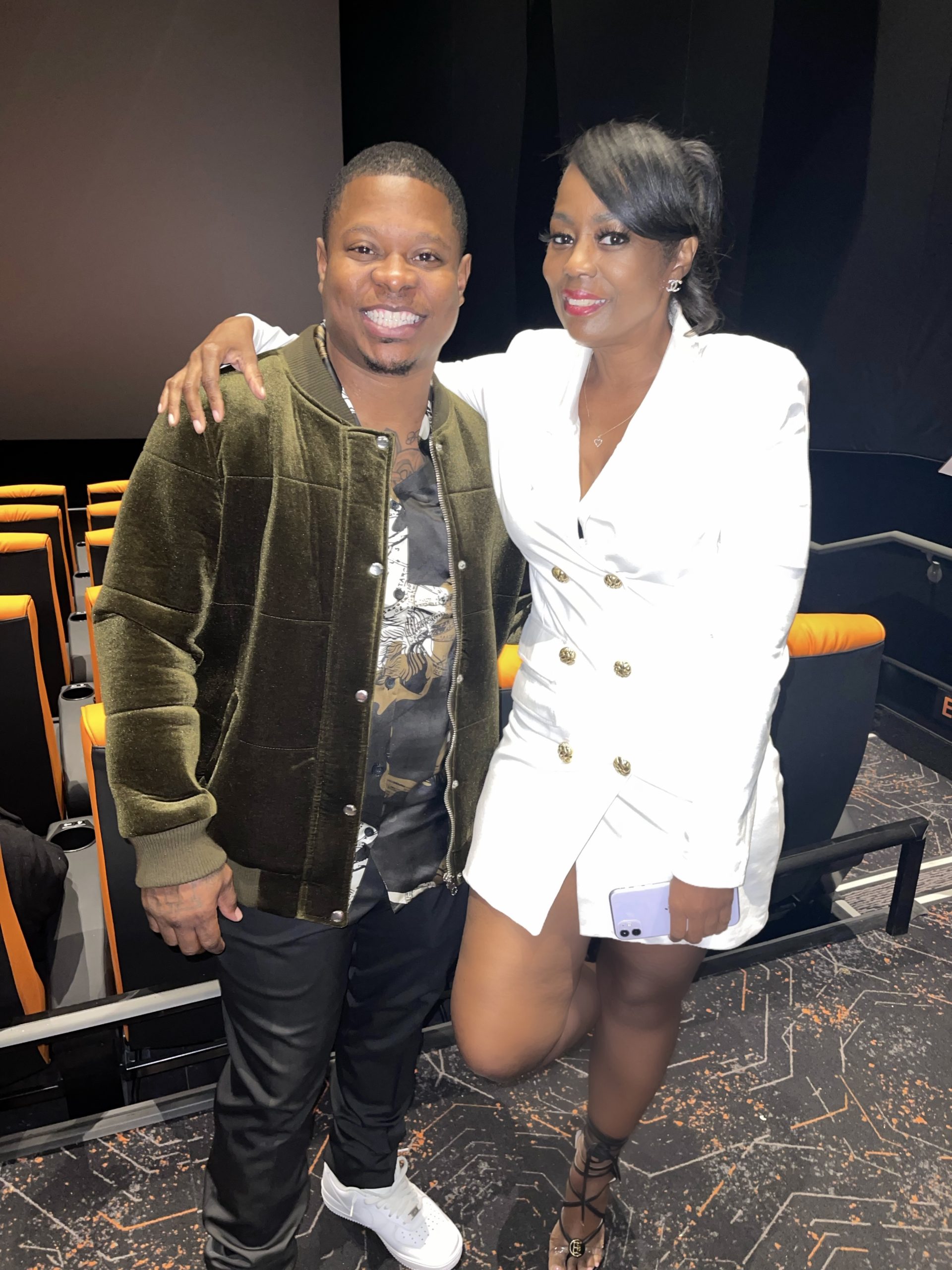 Jason was super sweet and told me he was glad to be back doing what he loves! 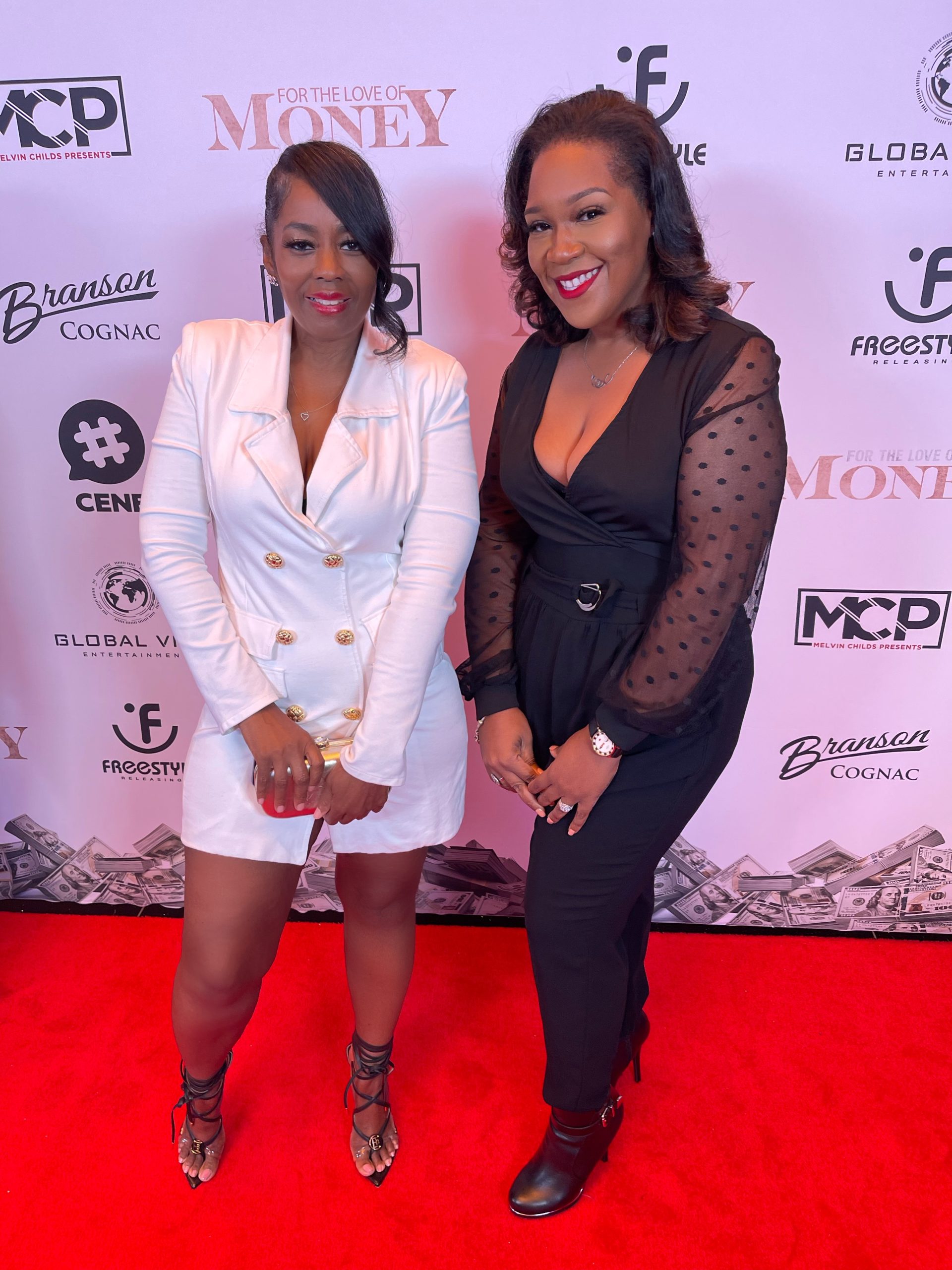 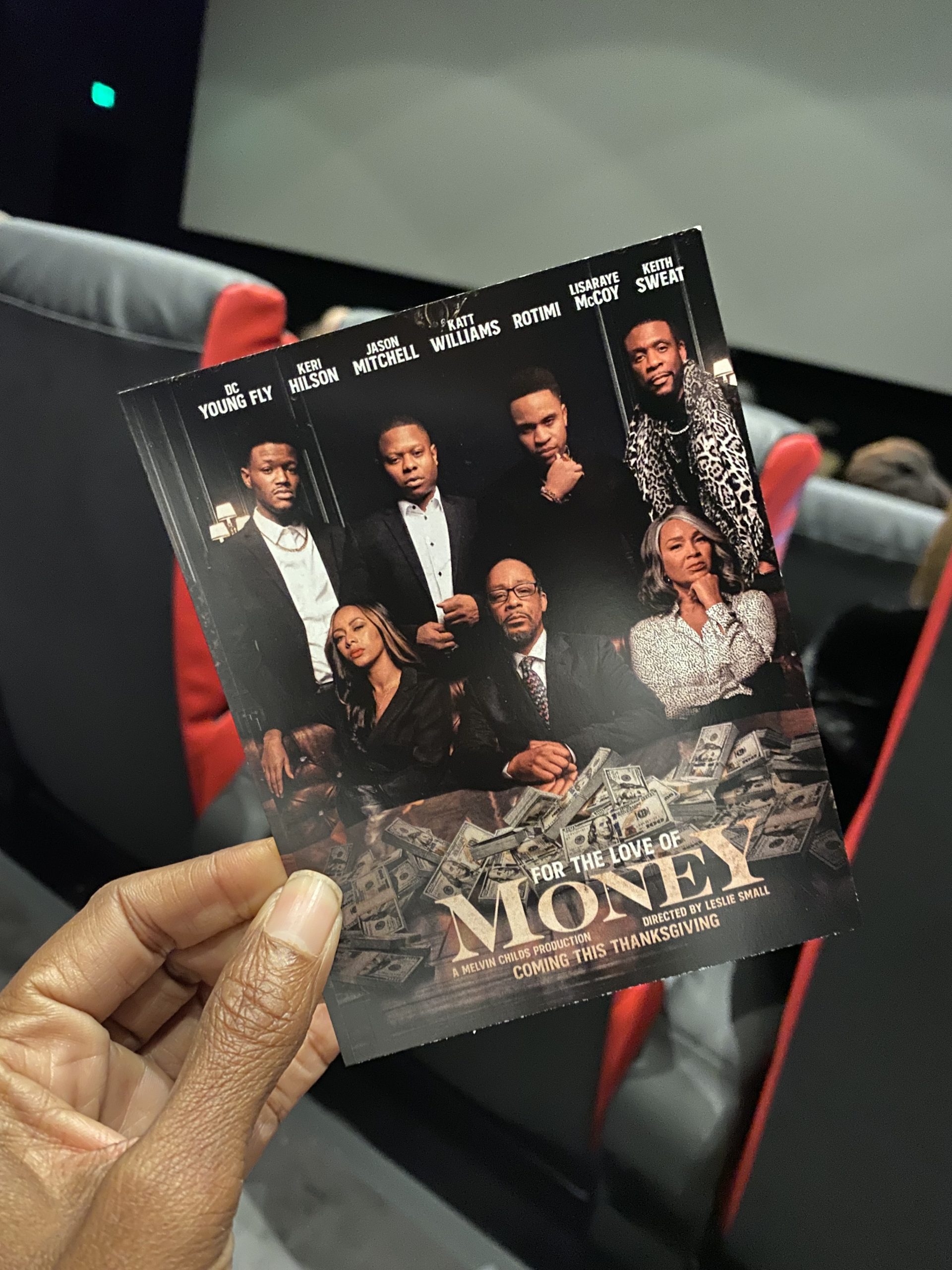 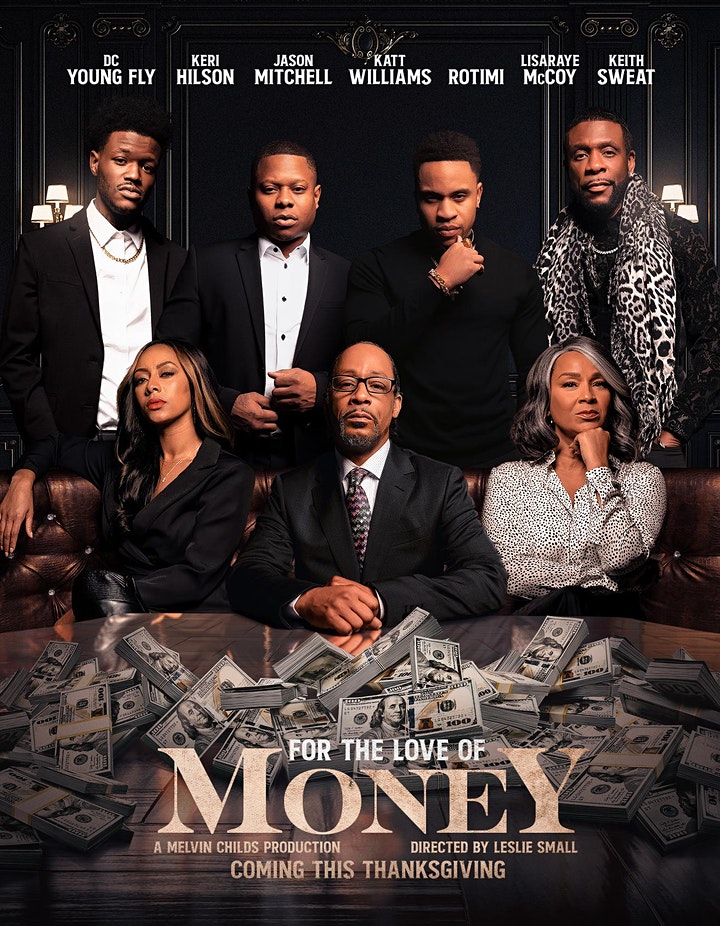 For The Love Of Money tells the story of a single mother, who when pushed to her limits out of the need to protect her daughter, returns to a world she’s spent a lifetime running from. Gigi Davis (Keri Hilson) is a strong, determined, woman who insists on living her life on her own terms.

When she became pregnant and walked away from a billion-dollar family business to chart her own path, it surprised no one. Going on to build a shockingly unremarkable and peaceful life for herself and her daughter Ashley (Jazzy Jade), her days were filled with piano recitals, basketball games and everything else one could expect of a single mom living life in the city.

Gigi was broke, but she was happy. Her little girl was healthy and nothing else mattered. Everything changes when shadowy figures make the mistake of threatening her daughter’s life, and Gigi is forced to show them that gangsters can come in all shapes and sizes. As Gigi struggles to protect her daughter, she finds herself pulled back into a life she never wanted.