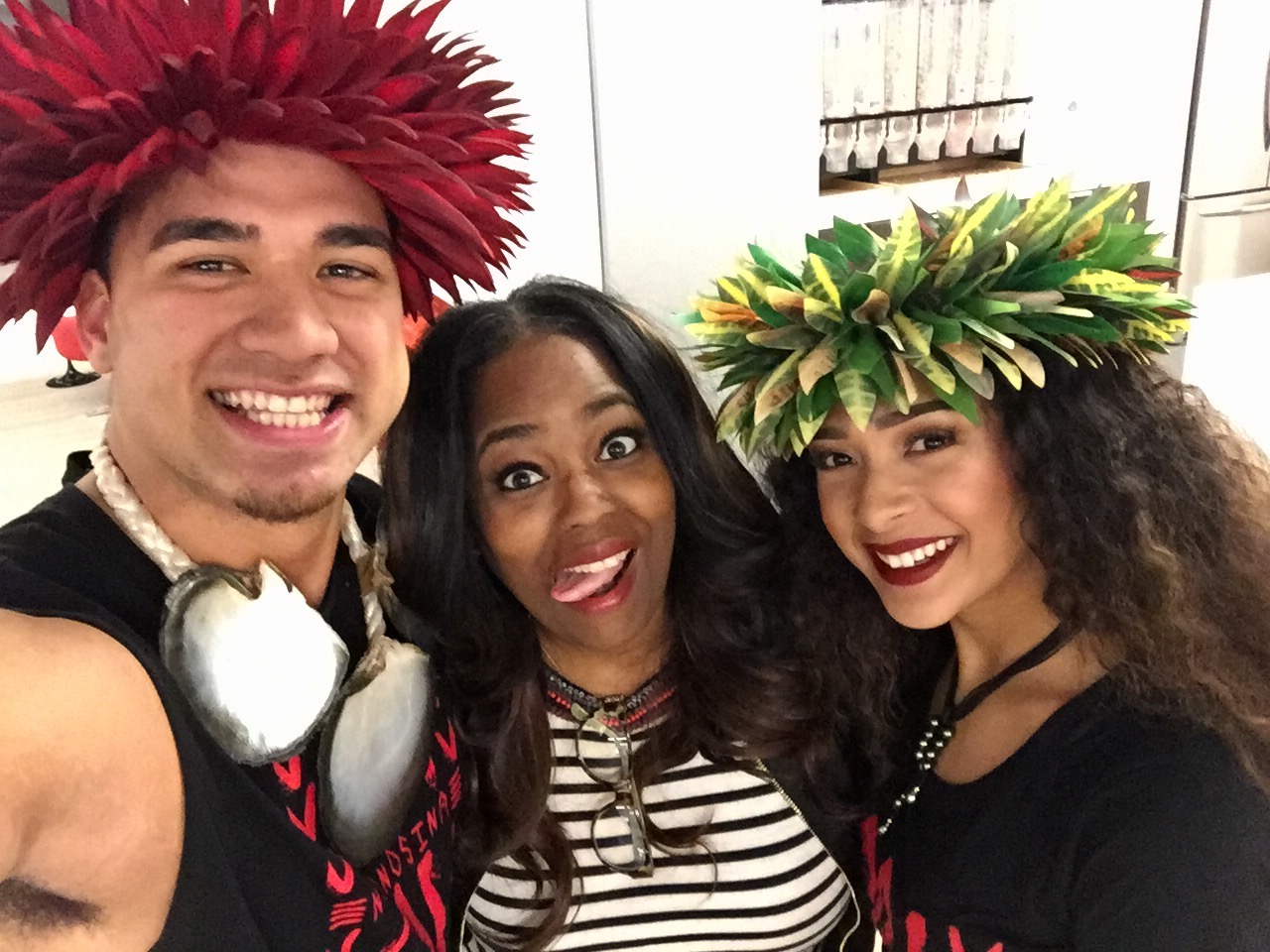 During my trip with Disney in Los Angeles, we had the pleasure of checking out some exclusive scenes from the Moana blu-ray dvd(out now). We saw how the Polynesian culture lives, deleted scenes from Moana, costume designs and so much more! We then had the opportunity to interview Producer Osnat Shurer, Directors Ron Clements and John Musker and “Mini Maui” 2D Animation Supervisor Eric Goldberg.

Costume designer Neysa Bove was also in the house and shared her experience on making cool designs for the character Moana. Later, we experienced a Polynesian choreographed dance lesson, it was so cool to watch. Then we dined on yummy tropical food! Inside, you can see all the images and don’t forget to check out Moana on dvd that’s available now online and in stores. 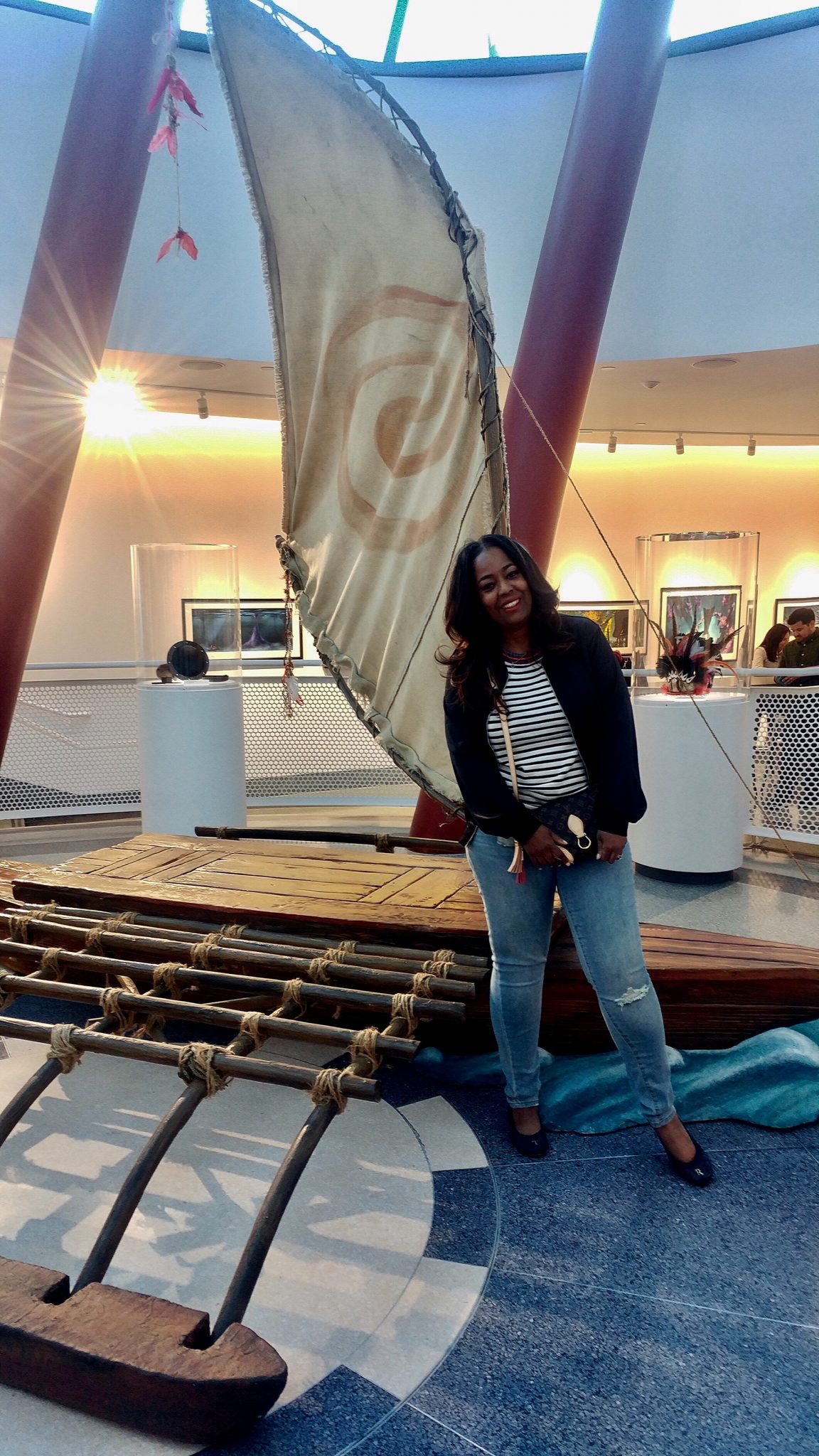 I learned that “Moana” means “ocean” in Hawaiian 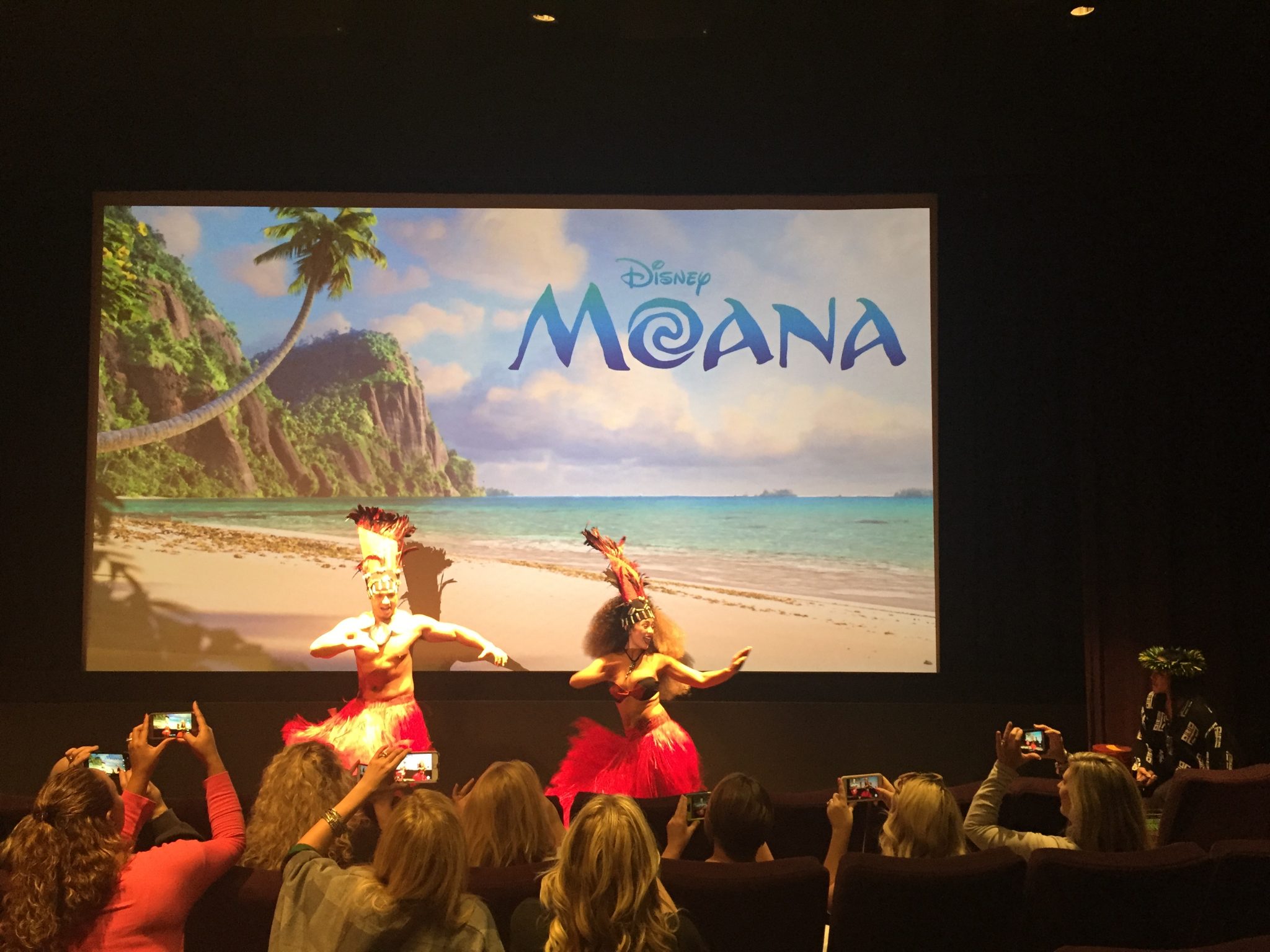 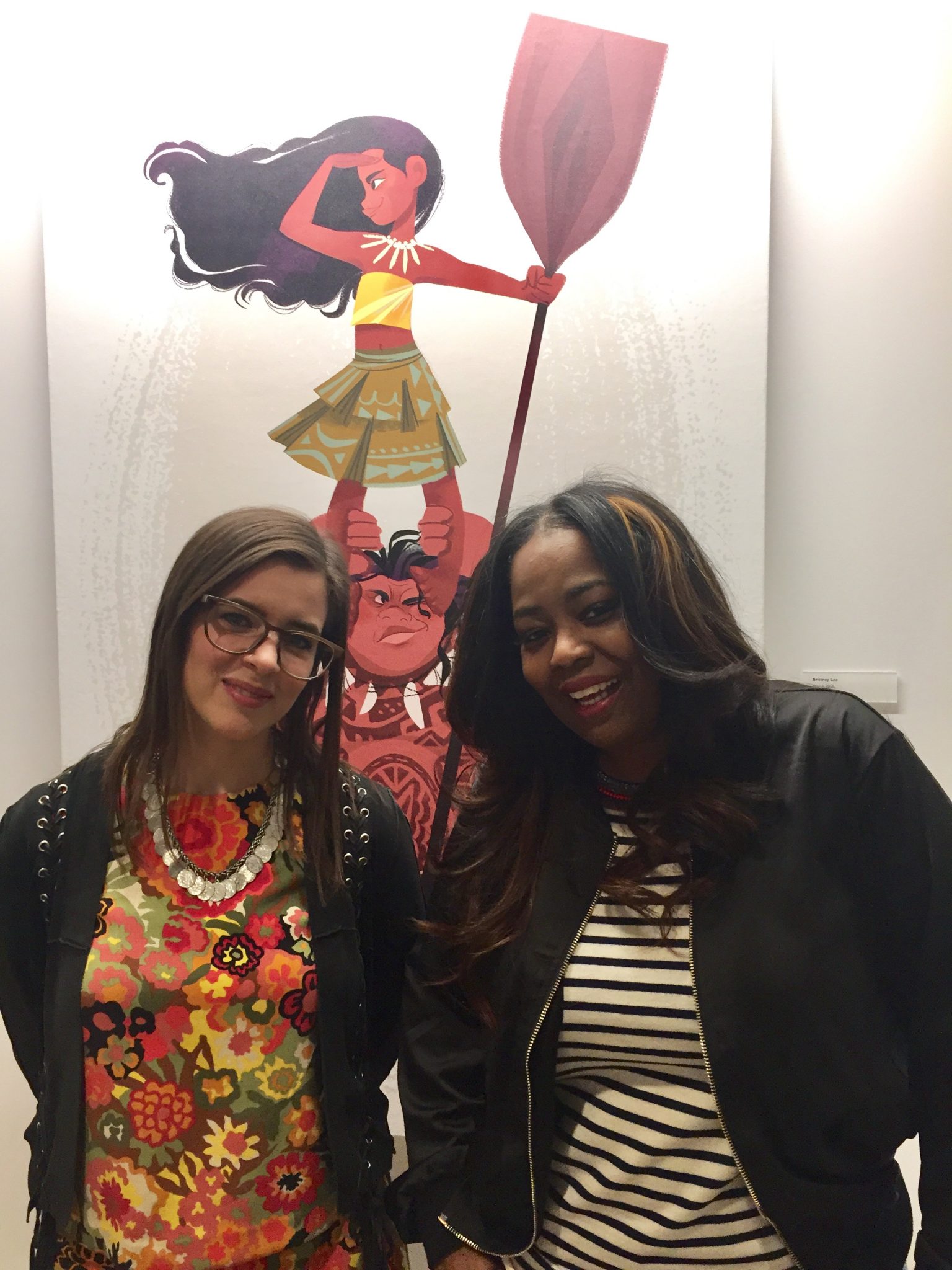 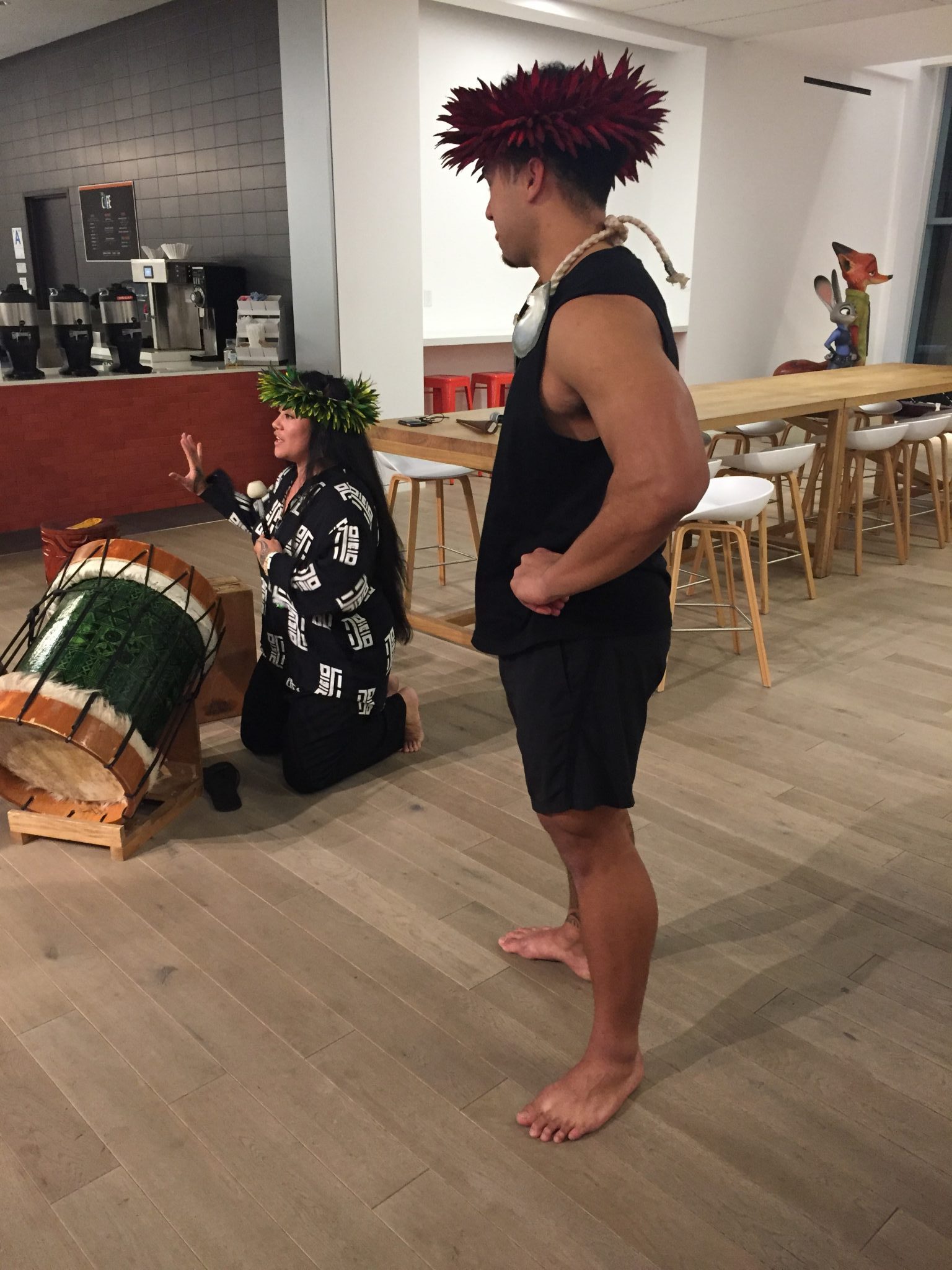 One thing that you saw from the culture that’s still living within that region that you wish that we over here sort of would embrace?

John Musker: The idea of knowing your mountain is a cool thing, which basically has to do with looking to the past and to the future. That you, you’re the soul of everything. That you had sometimes in our culture, it’s all just about what’s here now, or what’s coming. But they had a real respect for their ancestors in the past. I think we could take a cue from that in terms of moving forward. That’s one of the things I really liked.

Ron: There’s a big emphasis on connection and interconnectedness. They’re again, connecting to the people around you, the people that were before you, and the people who will come after you. And connecting to nature and that sort of sense I think that people on an island have very strongly this kind of, we’re all in this together, sort of attitude. 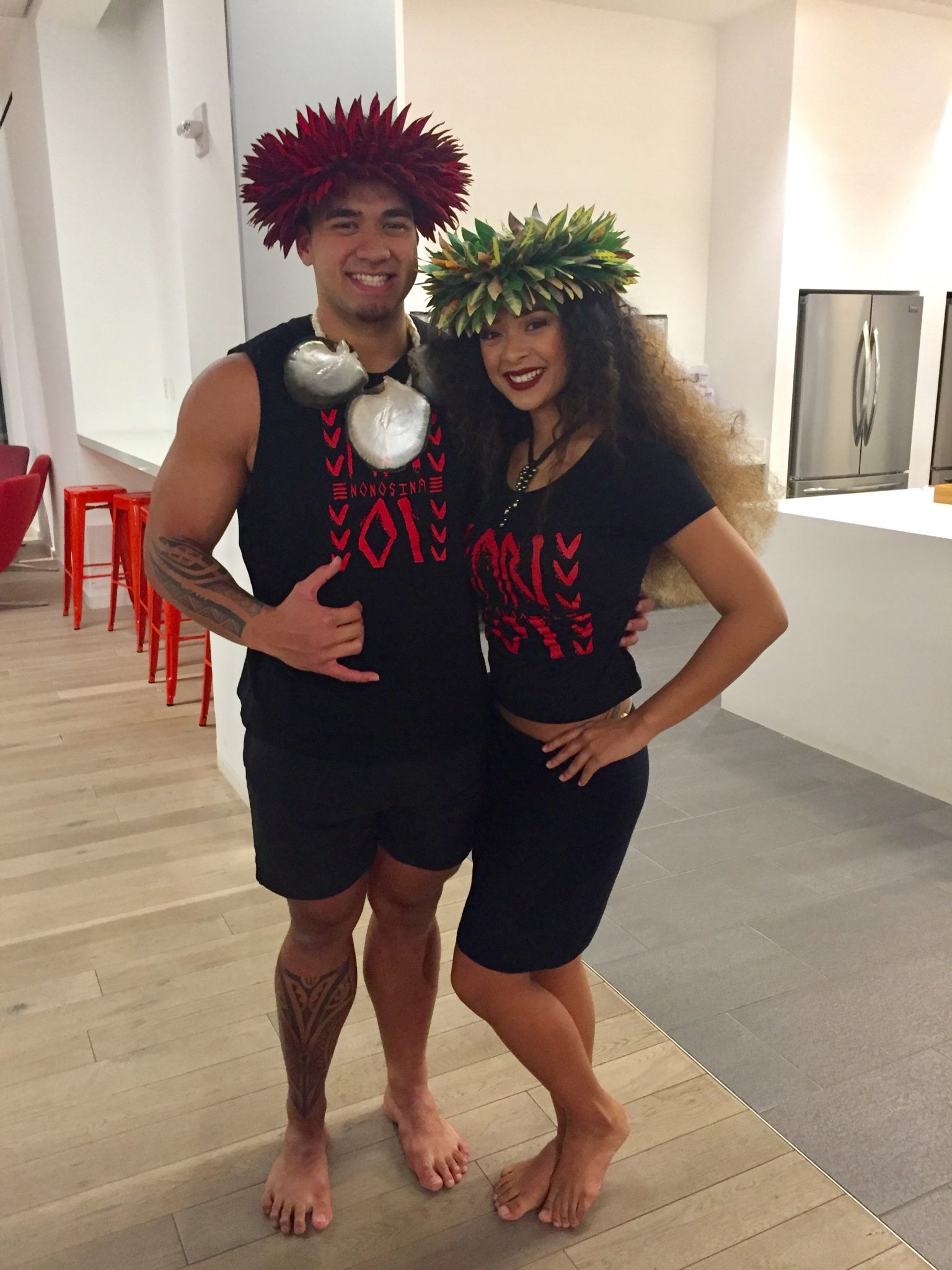 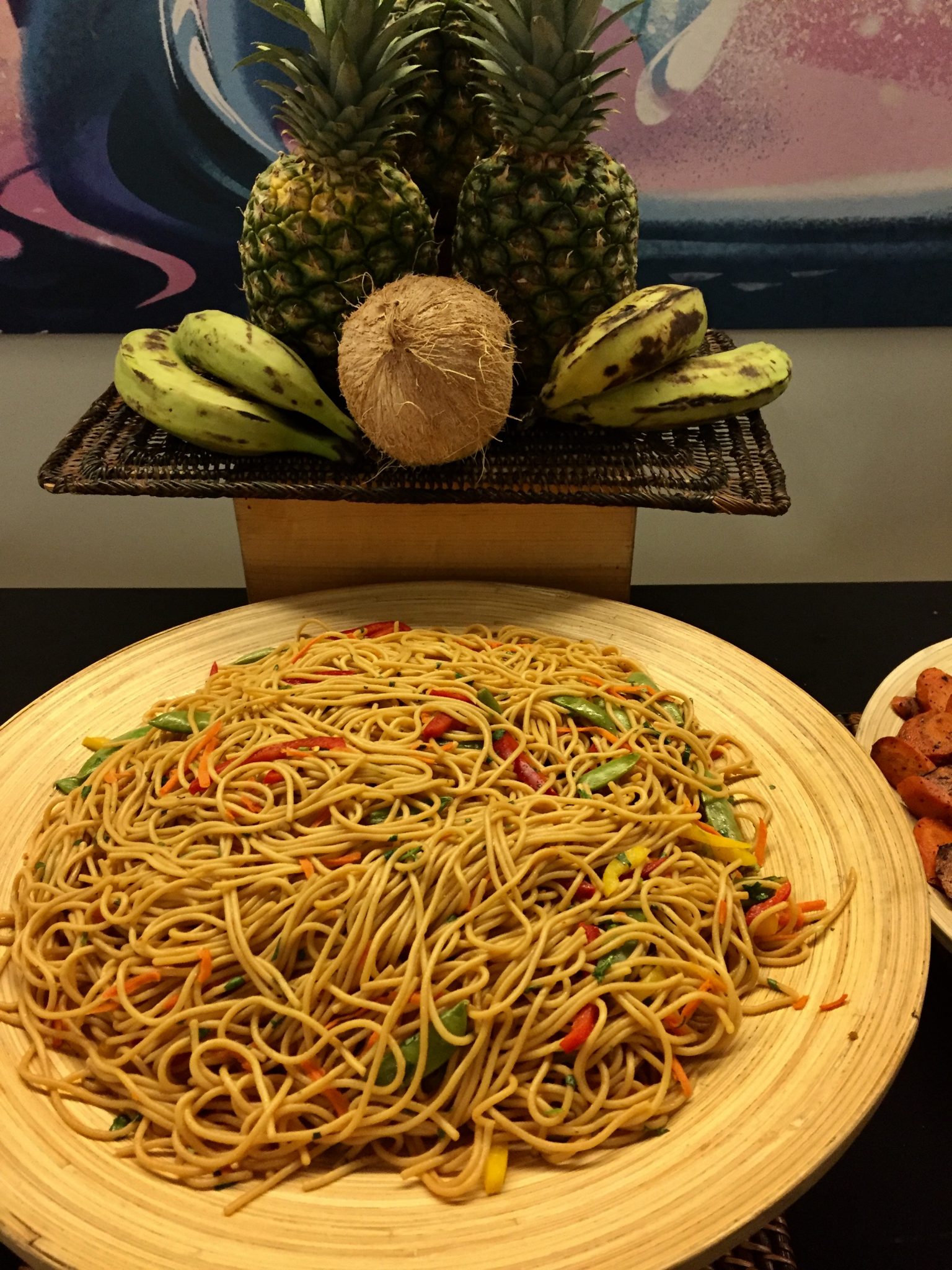 Polynesian-themed dinner, it was so good! 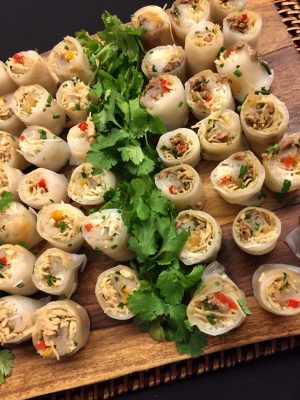 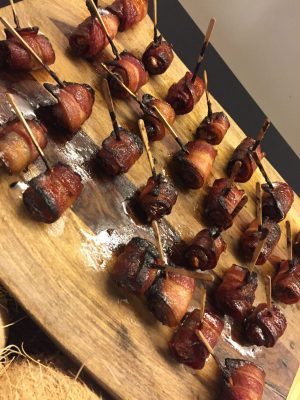 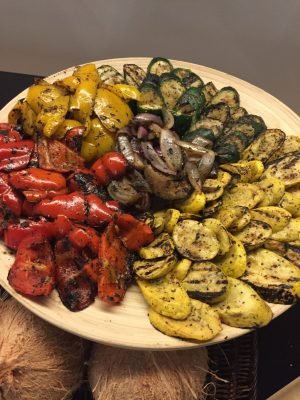 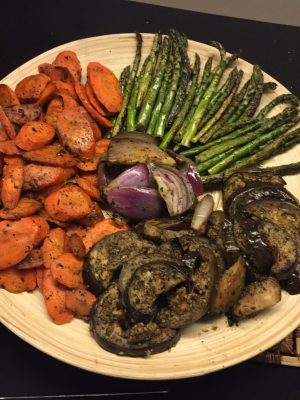 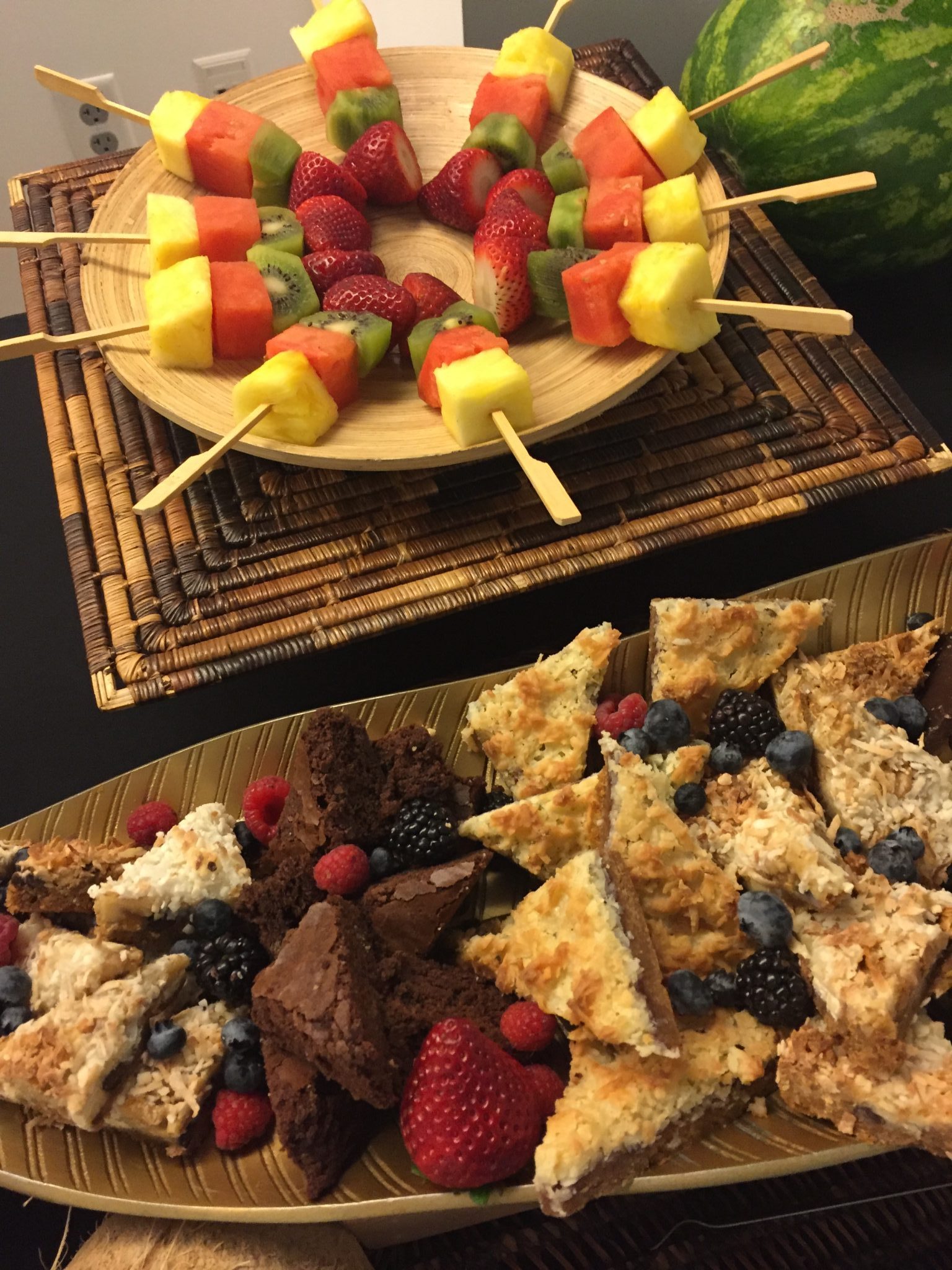 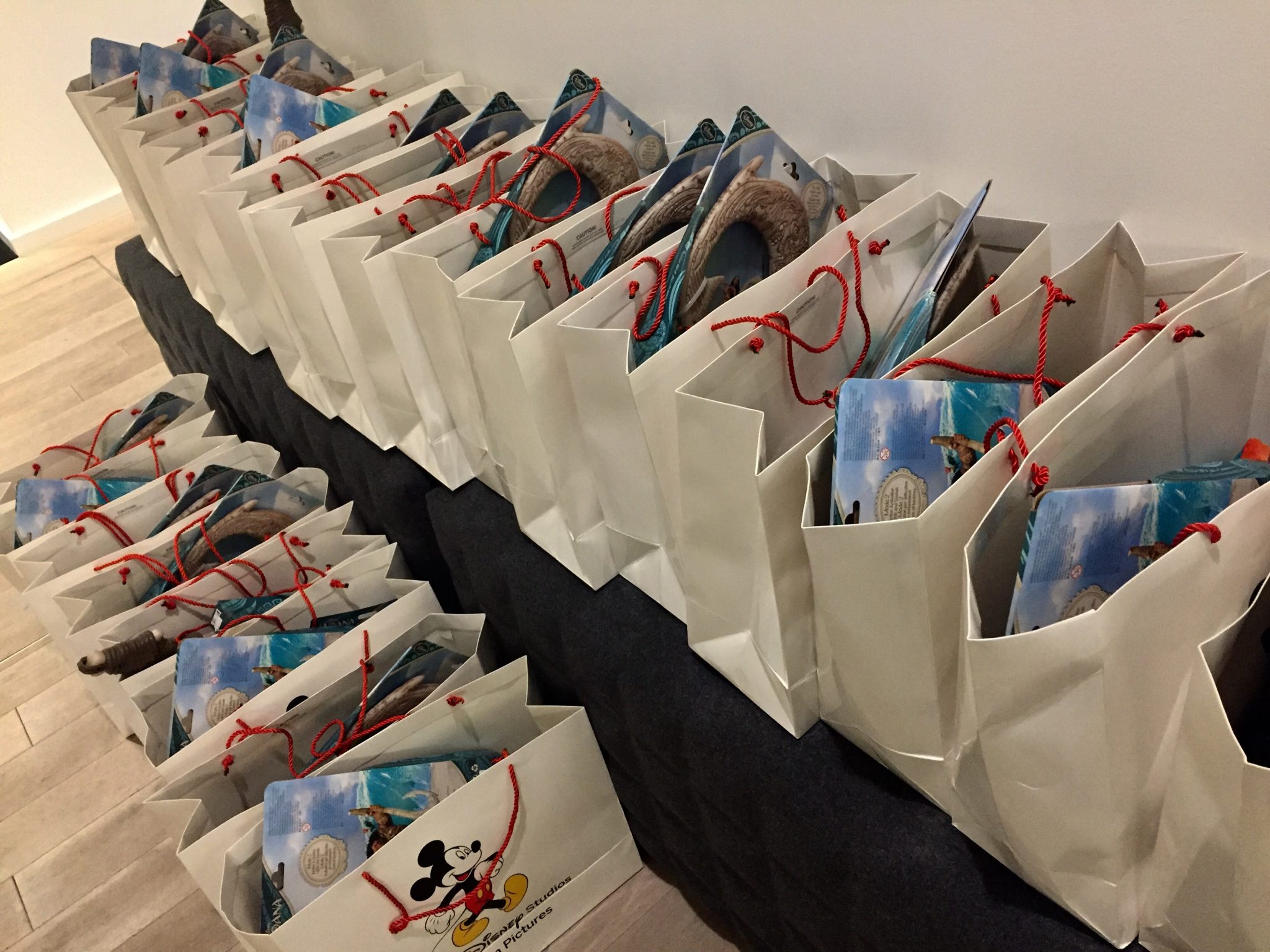 Check out this video courtesy of blogger Kim Ritter