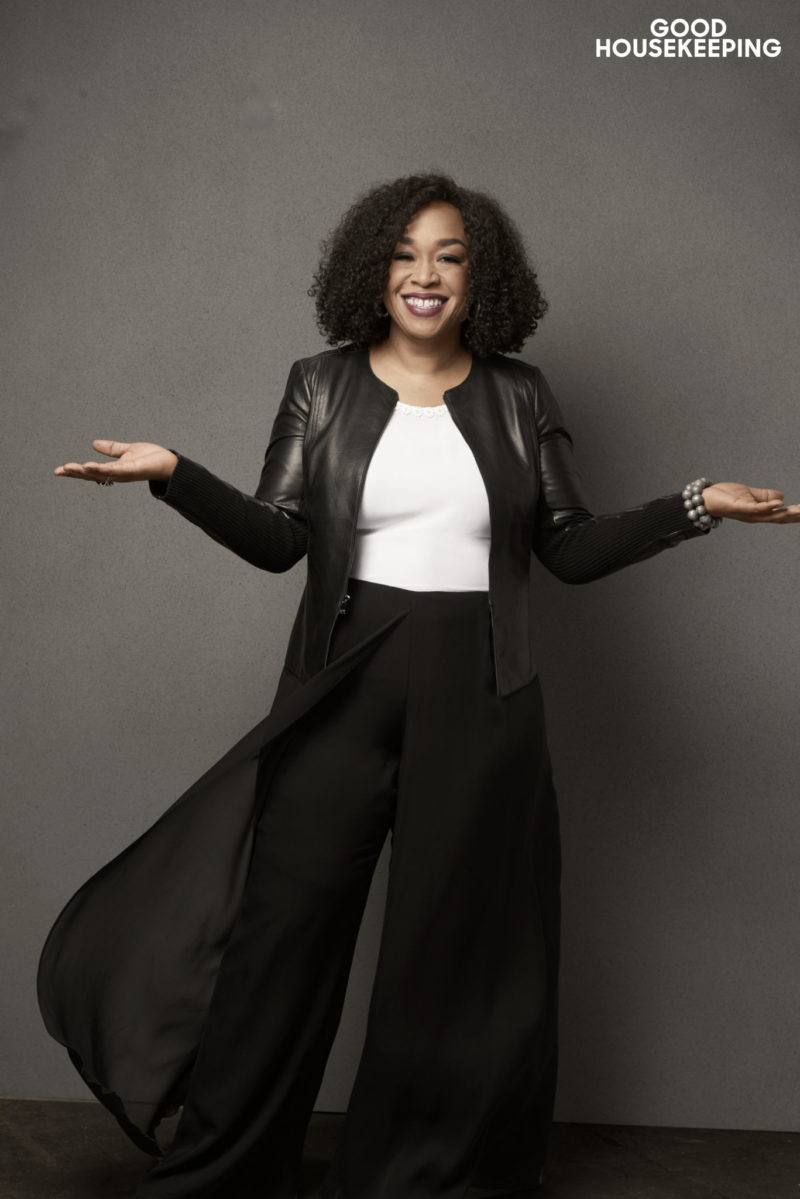 Shonda Rhimes, creator of Grey’s Anatomy and Scandal guest edits Good Housekeeping and Awestruck’s first-ever Awesome Women Awards for the September ‘Connected Women” issue, on newsstands now. Shonda collaborated with Good Housekeeping’s Editor in Chief Jane Francisco to select 25 of the best and brightest women out there who are changing the landscape in their fields. Shonda talks with Jane about why she wanted to guest edit the feature, why confidence can make you awesome, her inspiration for Meredith Grey and writing strong female characters. 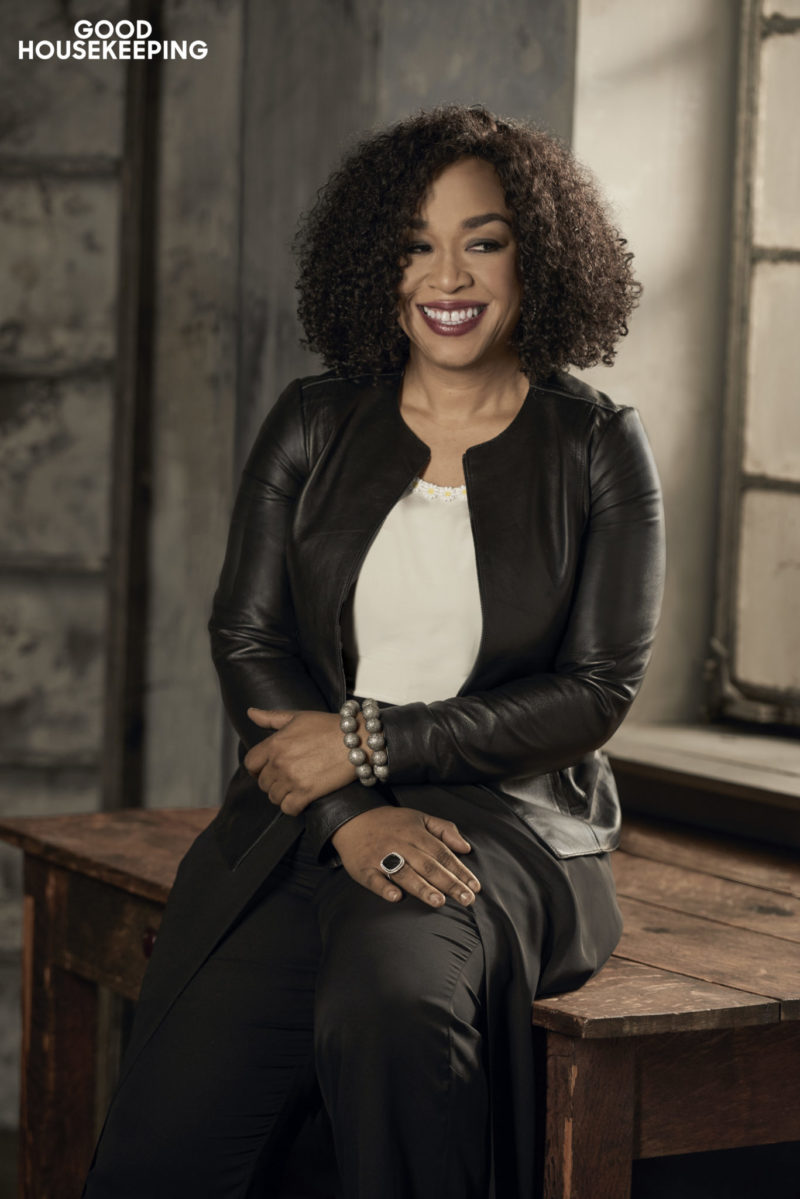 On what drew Shonda to guest-edit the Awesome Women Good Housekeeping issue: “I’m in a place where I’m doing only things I really want to do – and I’m excited by the idea of celebrating awesome women!”

Shonda on the secret to life—‘nobody knows anything’: “I wish every awesome woman knew that the secret to life is that nobody knows anything. And nobody is better than you are. People deal with so much insecurity and spend so much time thinking, That person is better, so I couldn’t possibly try this. Yes, you can! Everybody puts themselves in little pockets and holds themselves back, but there’s no reason to. Make your own space.”

On how she comes up with her character ideas from her hit shows like Grey’s Anatomy and Scandal: “People always ask me where I get my ideas from, where I get my story ideas from – I don’t know. To me, these women, in my head, they are real, and I try to make them as real as possible. I try to make them people you want to be friends with, people you want to spend time with. That’s always my goal… It’s not a business; it’s not a factory. The secret sauce is that it’s just creative.”

On the inspiration behind Grey’s Anatomy character Dr. Meredith Grey (played by cover star Ellen Pompeo):“That’s just changed so much over many years. I think in the very beginning she was a little bit me, a little bit Betsy Beers, my producing partner – somebody very new, somebody starting out in a new job. I had no idea how to make television when I started this job. Betsy had a mother who had Alzheimer’s. We sort of had this mix of things we had been talking about. But really – she went to Dartmouth, I went to Dartmouth. There were just pieces of her that fell like that. But the rest of it is just the secret sauce.”

On the strong, competitive female characters on her shows and who they’re modeled after: “I keep getting asked how I write about such smart, strong women, and my response is, “What’s the alternative?” Weak, stupid women? They’re just normal people, not role models – if you’re aspiring to be like any of them, something’s a little bit wrong. You may want to dress like one or have her job, but do not aspire to be her!”

The reaction from fans that surprised her most: “I was very surprised when [Grey’s Anatomy character] Derek died. I think I was surprised by how strong the reaction was. And I think I was surprised because in Season 11, to have that violent of an outpouring for a character, in show that – for us, you start making a show and think, “Oh, you know, it’s Season 11.” You think that people aren’t paying as much attention. But to have it be that big of a deal to have Time magazine write an article on how to mourn a fictional character. There was a lot of that and it was startling to me to see how much they were not coping. It felt like somebody real had died.”

On which of her characters are most like her: “I don’t think I could ever even say that. I think all of my characters, down to [Scandal’s] Huck who likes to hurt people, all of my characters are a piece of me to some degree because they come from my brain. There’s no way to have a character who’s not me. And I think every writer feels that way. They all spring from the same place.”