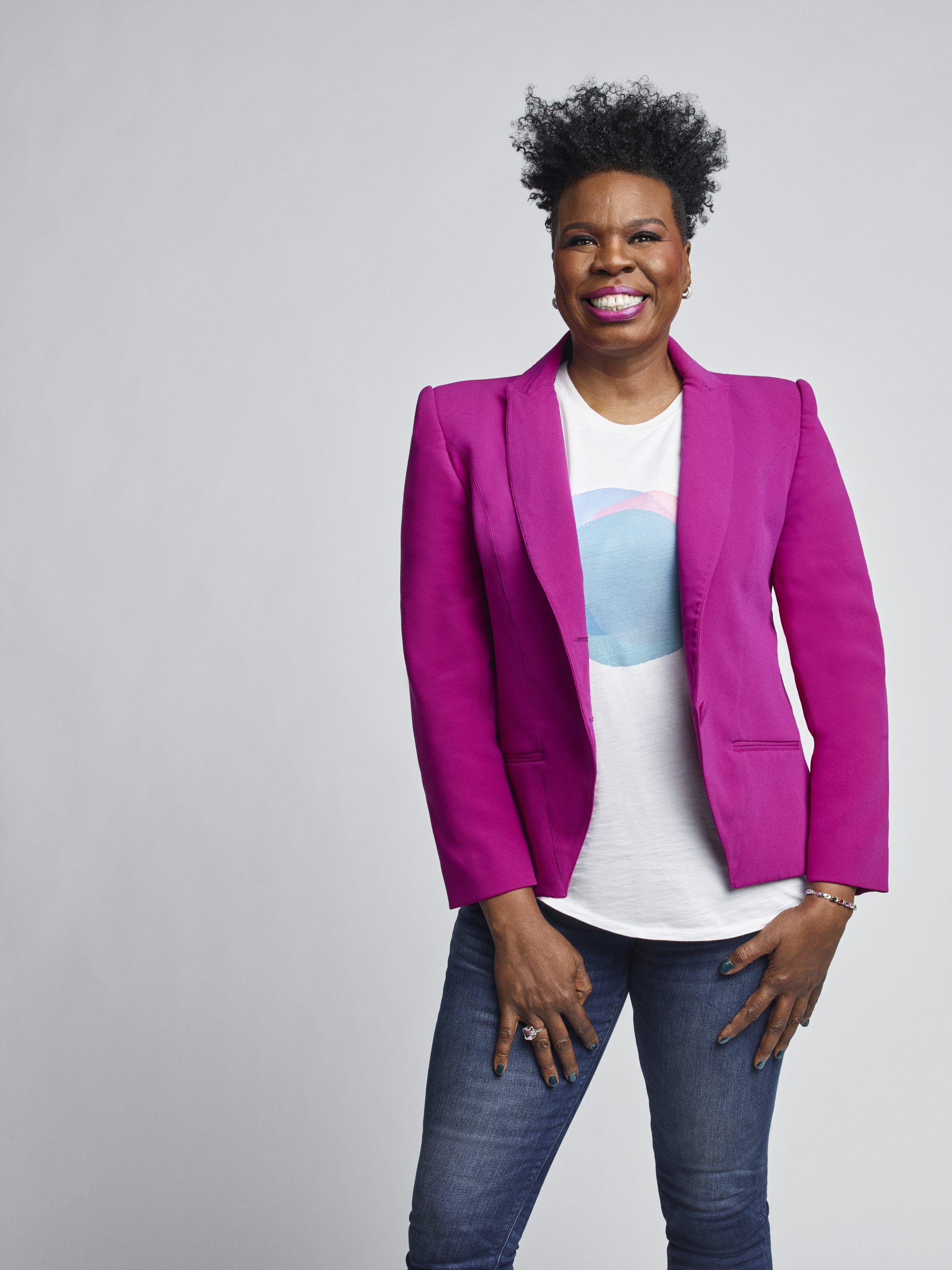 ABC is bringing back the classic TV game show “Supermarket Sweep,” hosted and executive produced by Emmy® Award-nominated comedienne and actress Leslie Jones. The fast-paced and energetic series follows three teams of two as they battle it out using their grocery shopping skills and knowledge of merchandise to win big cash prizes. The original format aired on ABC from 1965-1967 and went on to become a global sensation. It was adapted in 13 international territories and, most recently, relaunched in the UK. “Supermarket Sweep” is produced by Fremantle. Executive producers include Leslie Jones, Hunter Seidman and Jennifer Mullin, Alycia Rossiter and Wes Kauble. The show will premiere on October 18th at 8 p.m. on ABC, check out the trailer inside… 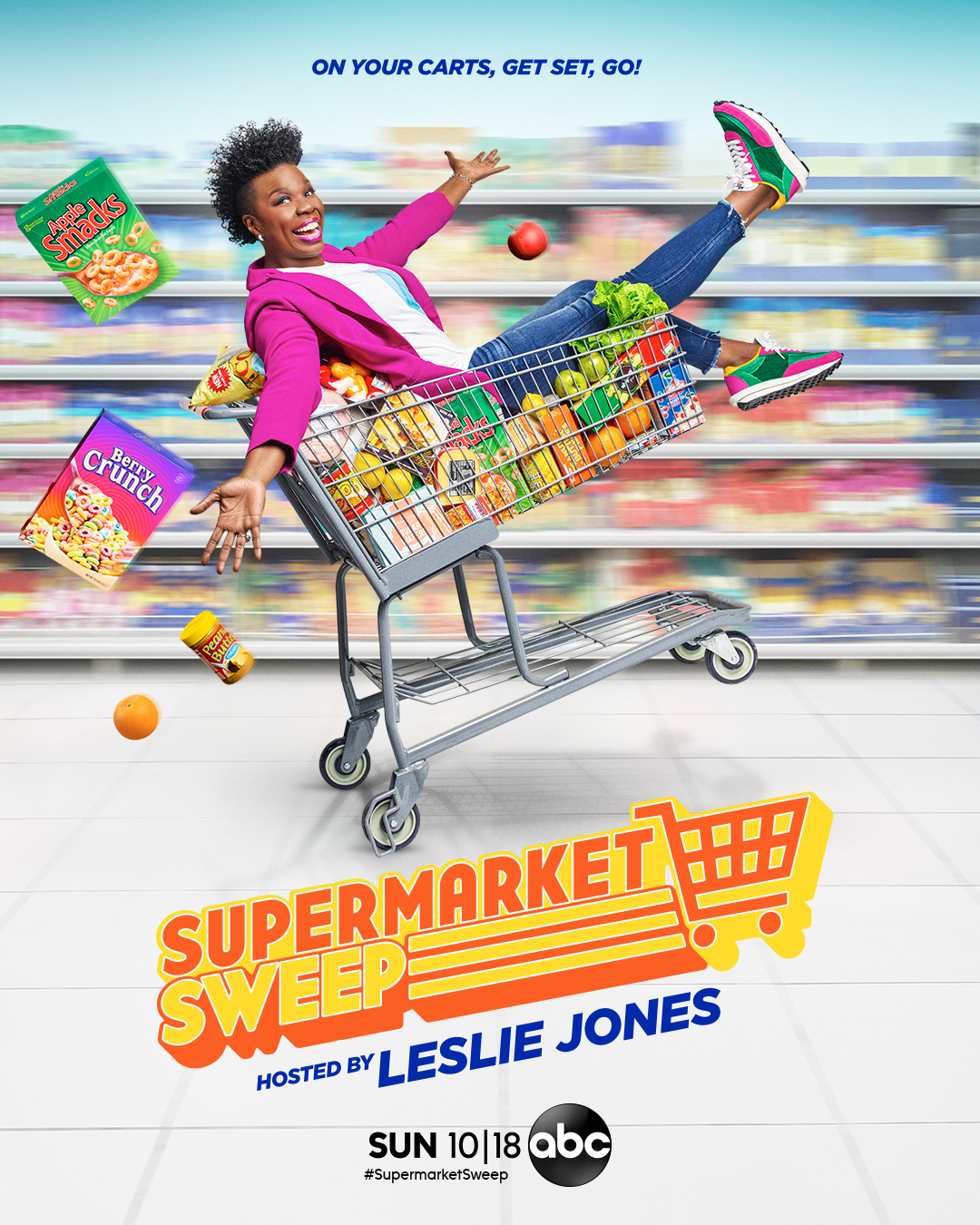 Back-to-back games follow three teams of two, clad in iconic colorful sweatshirts, as they compete against one another using their grocery shopping skills and knowledge of merchandise. Teams compete against each other for the chance to become the winning duo to play in the “Super Sweep,” a race against the clock to find five products in order to win $100,000.

“Supermarket Sweep” premieres on Sunday, October 18 at 8|7c on ABC