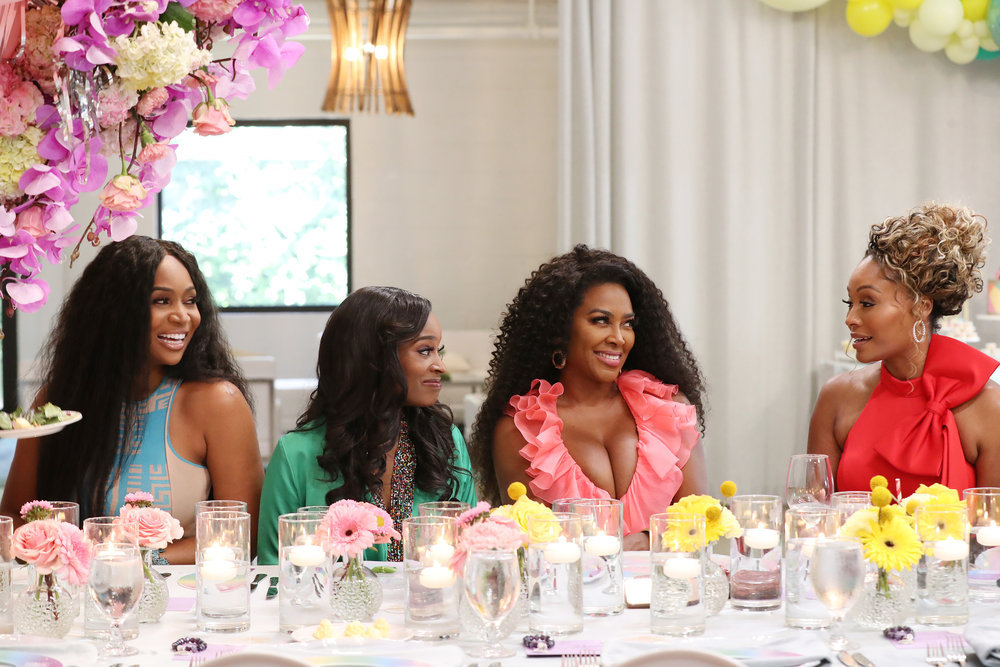 I finally got a chance to watch The Real Housewives of Atlanta Season 12, Episode 20 this morning. All the ladies are doing well and getting along except for NeNe Leakes and Kenya Moore. NeNe did try to throw her an olive branch but Kenya was not feeling it. Todd and Kandi are having a few issues at home because Kandi is doing a tv show called, The Chi and it’s taped in Chicago. She has to be away for over 10 weeks. Todd also didn’t like the fact that she had to do a sex scene. He said, “what man wants to see his wife like that” and Kandi responded with, “well it’s fake”. Later on, Porsha was honored through the March of Dimes with an award for women who have had issues during childbirth or dealing with infertility etc.

Lots of the Atlanta Housewives attended and shared their touching stories about pregnancy, childbirth, and their personal health risks. Porsha revealed she had a miscarriage. Cynthia stopped by Eva’s to see the new baby Maverick who is adorable and looking just like his dad. Those blue eyes are dreamy! It was a good show and I have ten of the funniest quotes that the ladies said that was too funny! Tune in to see the ladies, Sundays at 8pm on Bravo, more inside, stay safe! 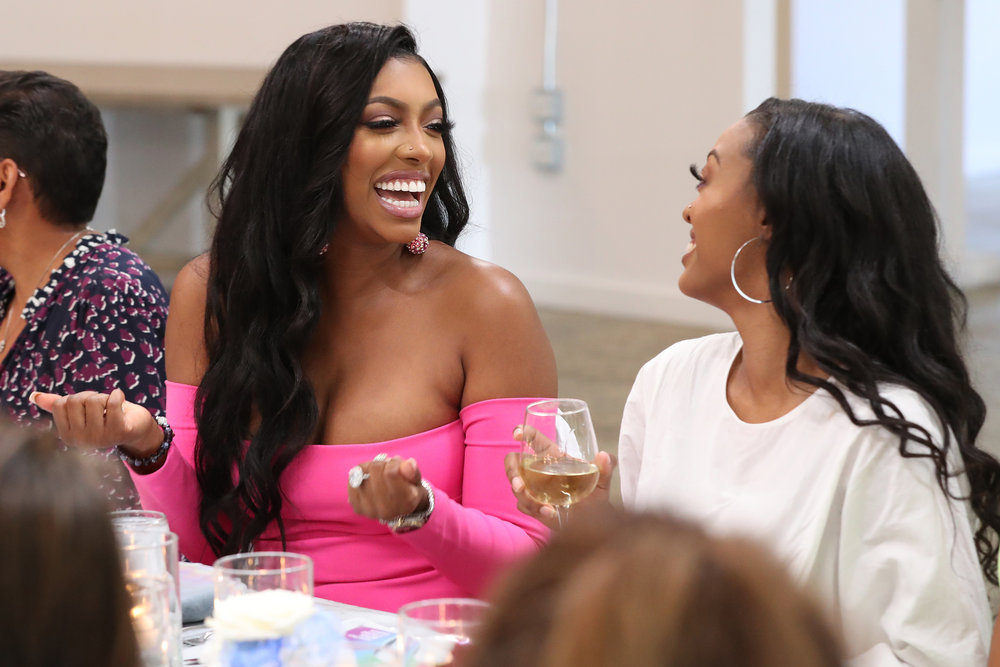 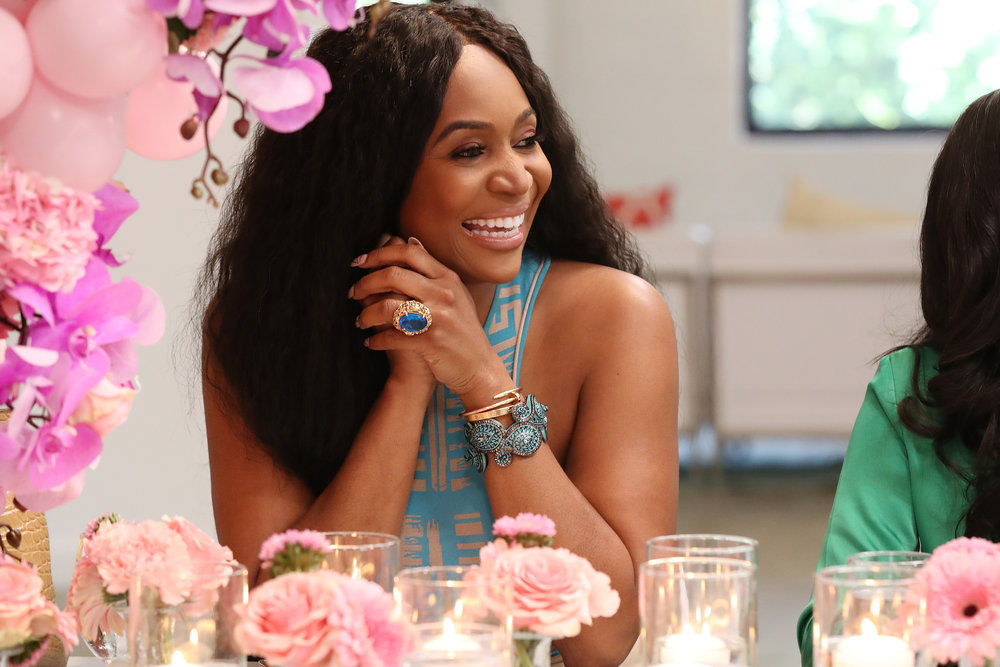