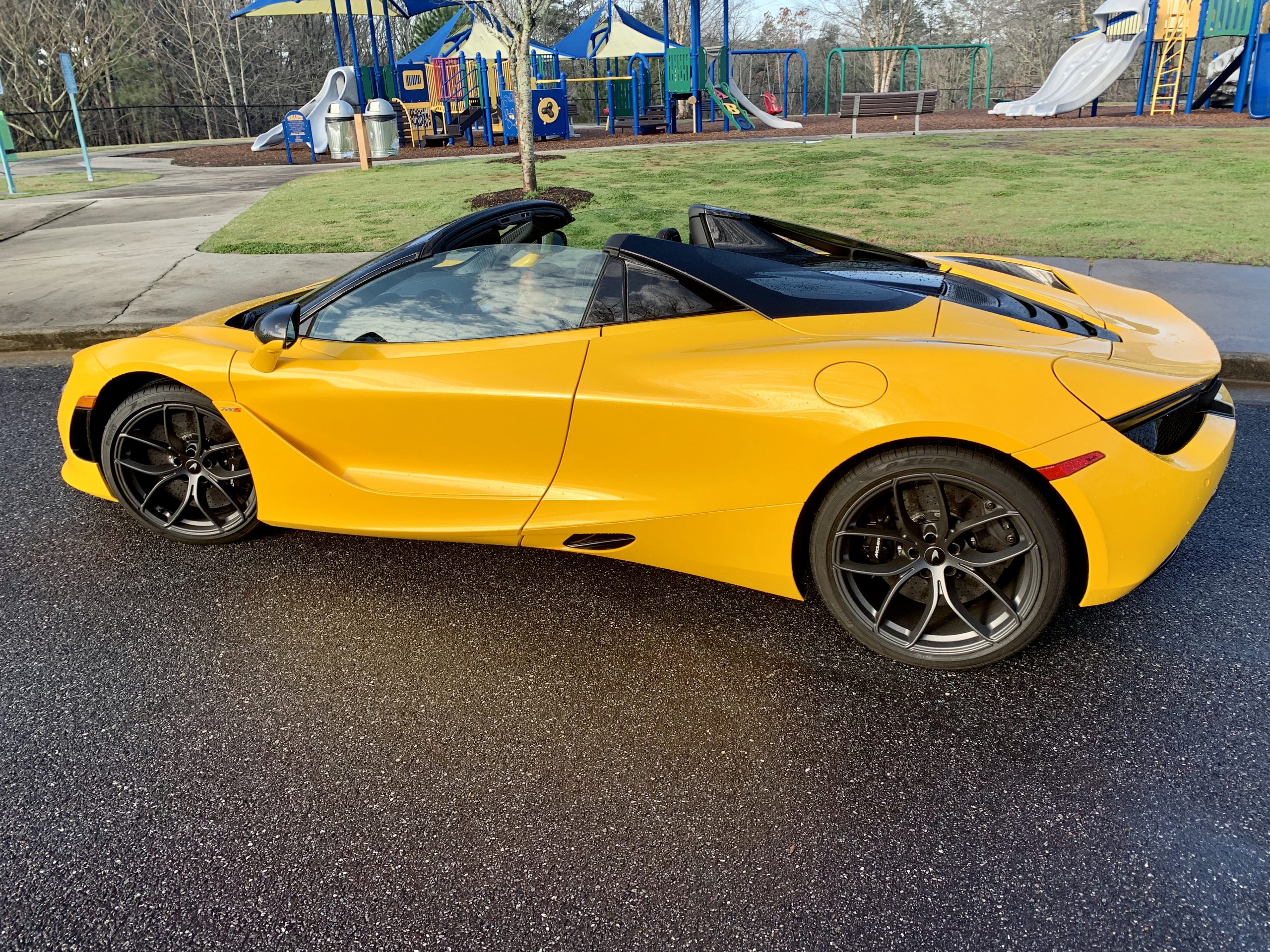 It’s not everyday that you get an email inviting you to test drive a sports car! I had to have read the email several times before it finally registered in my brain that this was not a haux lol. Yes McLaren reached out to me last week and asked me if I would be interested in driving their 2019 720s Spider and I almost passed out! I love driving new vehicles and sharing it with my audience but this was something different lol. I first called my boyfriend and asked him about the car and he took a deep breath and said, “babe that is NO ordinary vehicle, that car has a lot of power and do you think you can handle it?”

I assured him that I would be ok and he went on to say that, that was one of his dream cars! I said, “welp, I get to drive it in a few days and they are shipping it here to me”. He was very excited to say the least and I was the first to drive it here in Atlanta too. I got a text that they would be arriving shortly and a few minutes later, I could hear the engine when it pulled up lol. It was beautiful and the color was very alluring!

I don’t think most people understand how much anxiety I had to drive such a beautiful car lol. I was just standing in silence as the delivery guy was going on about all the features and how to drive the vehicle. It was pretty mind blowing but it made me a bit nervous because this car was priced at over $300,000…omg!

The distinct design was something that I had never seen before. I loved the dihedral doors and how the cabin looked inside, similar to a cockpit. The state of the art technology was throughout the car and it was just mind blowing to experience. I took it for a spin right away and boy did I get lots of looks lol. Although my time was short with the car (three days) it rained every single day! Mother nature would not let me be great lol. I still had an amazing experience with the McLaren 720s Spider.

Last Friday was the day they were to pick up the Spider and that’s when the sun finally came out and it cleared up outside. I met my grandson at aq local park and took some cool photos with it. Legend loved the car too and gave it his stamp of approval. I hated to see it go that day, it was such a great time! I hope more ventures like this happen because now I will forever compare any vehicle I drive to this ride! More pics inside and thanks to McLaren for the experience. xoxo 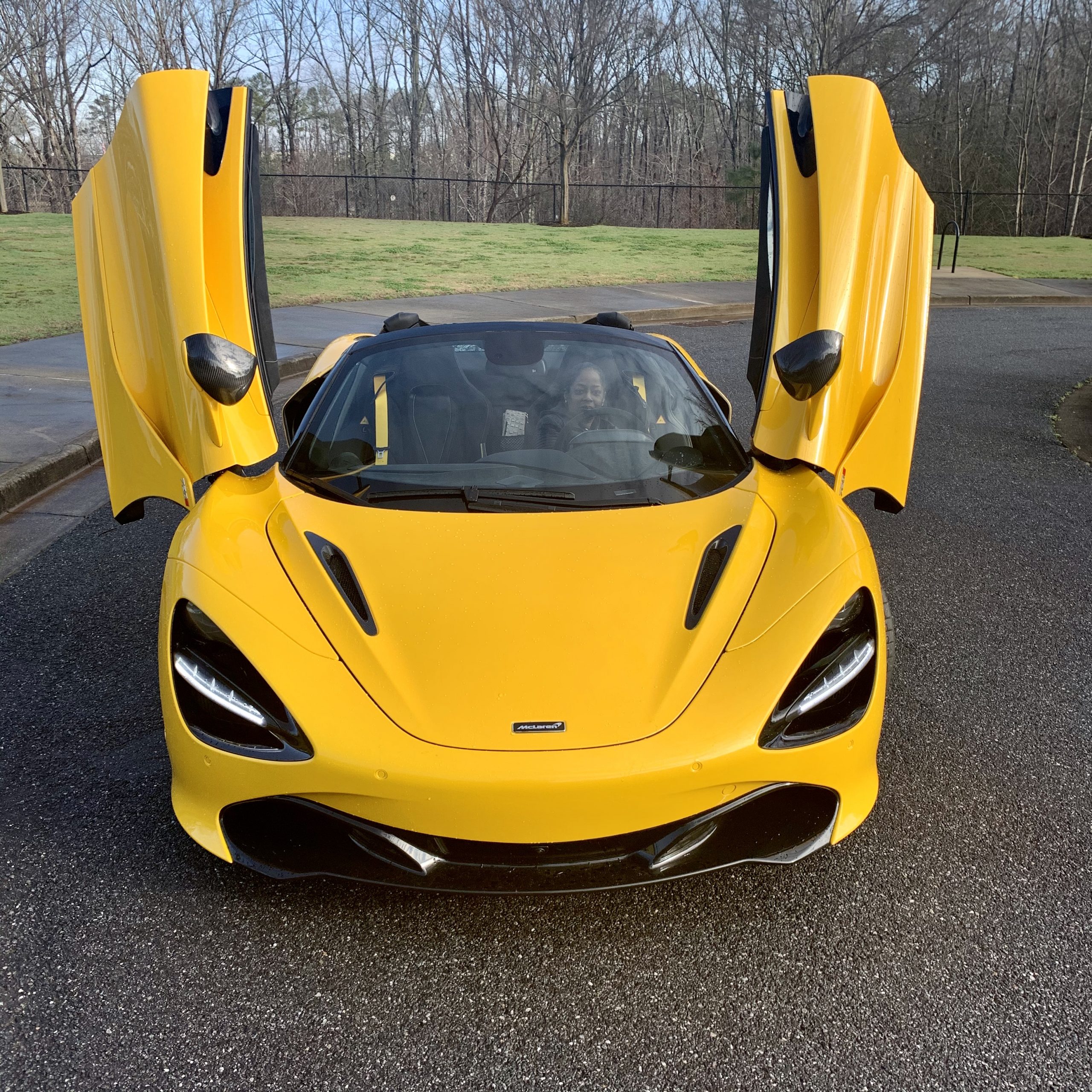 To find out more, visit the website at www.cars.mclaren.com 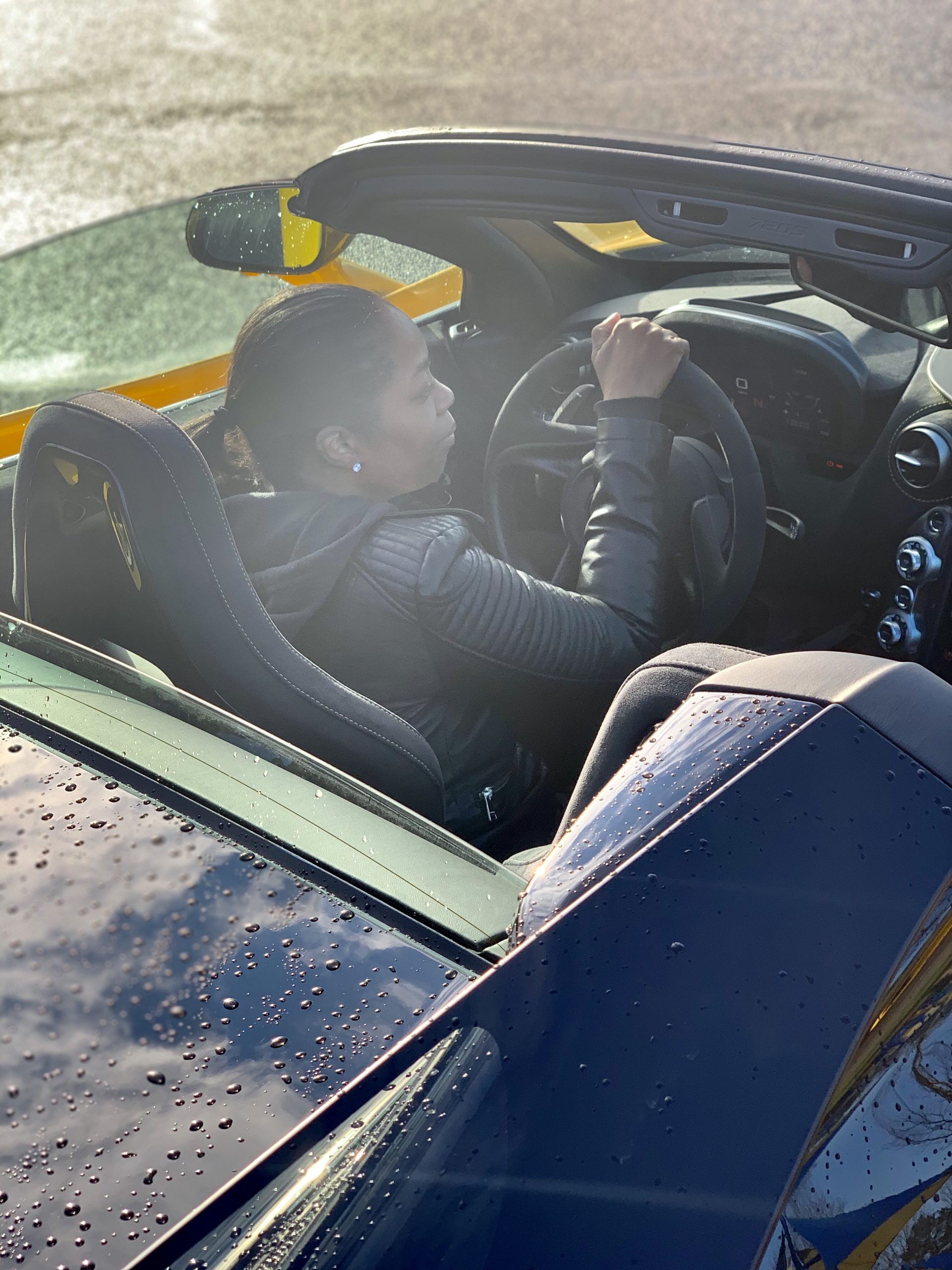 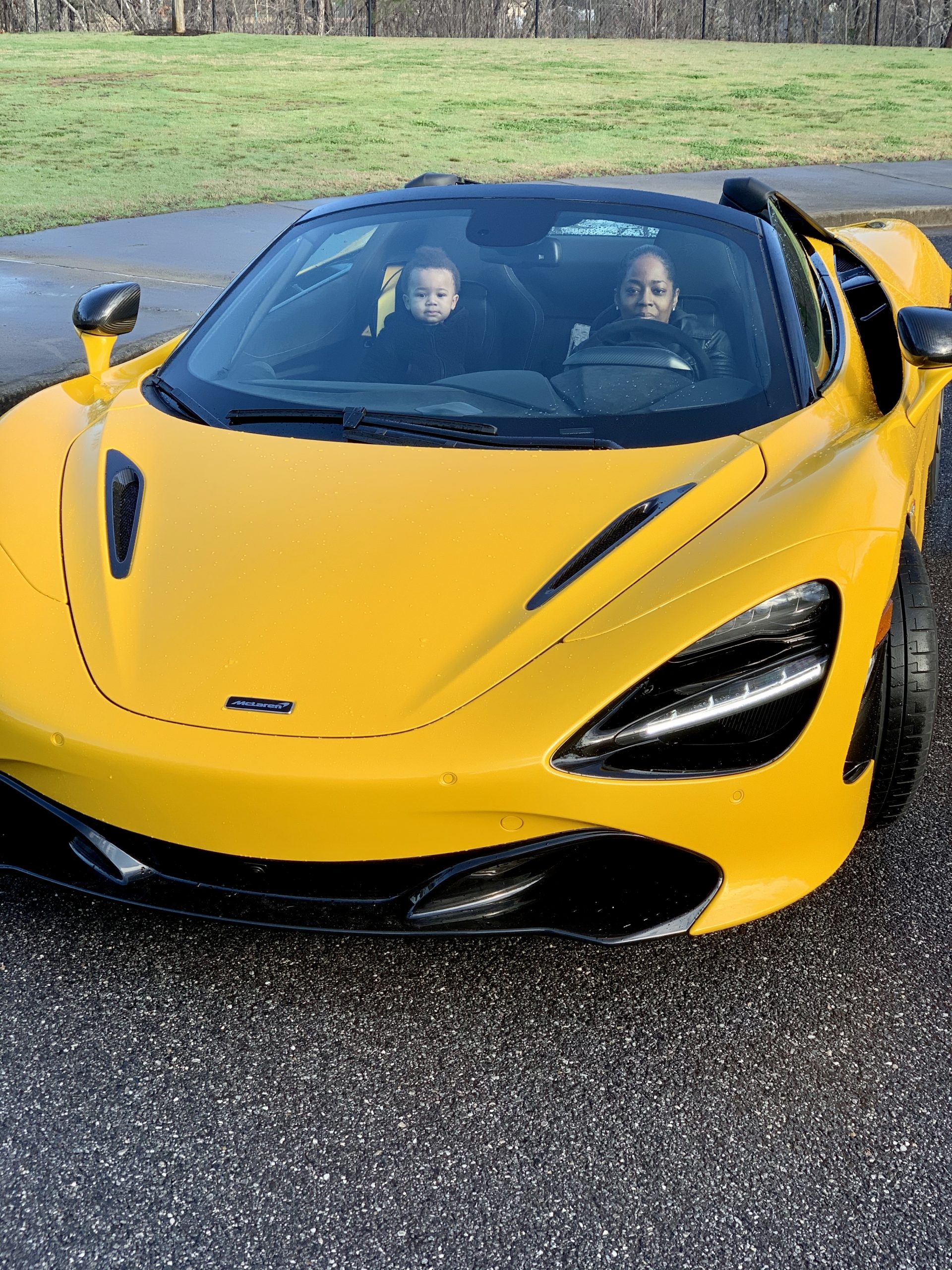 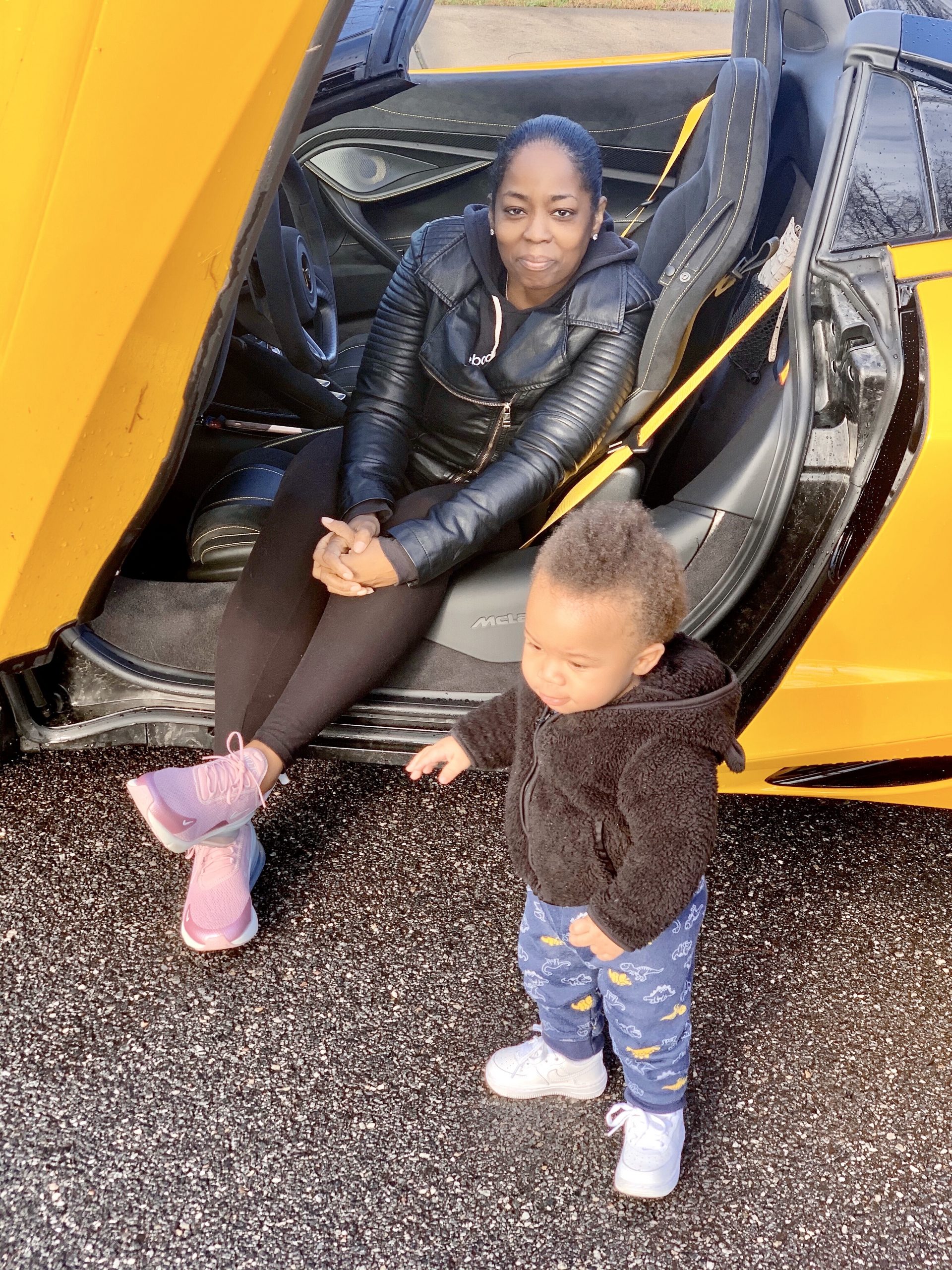 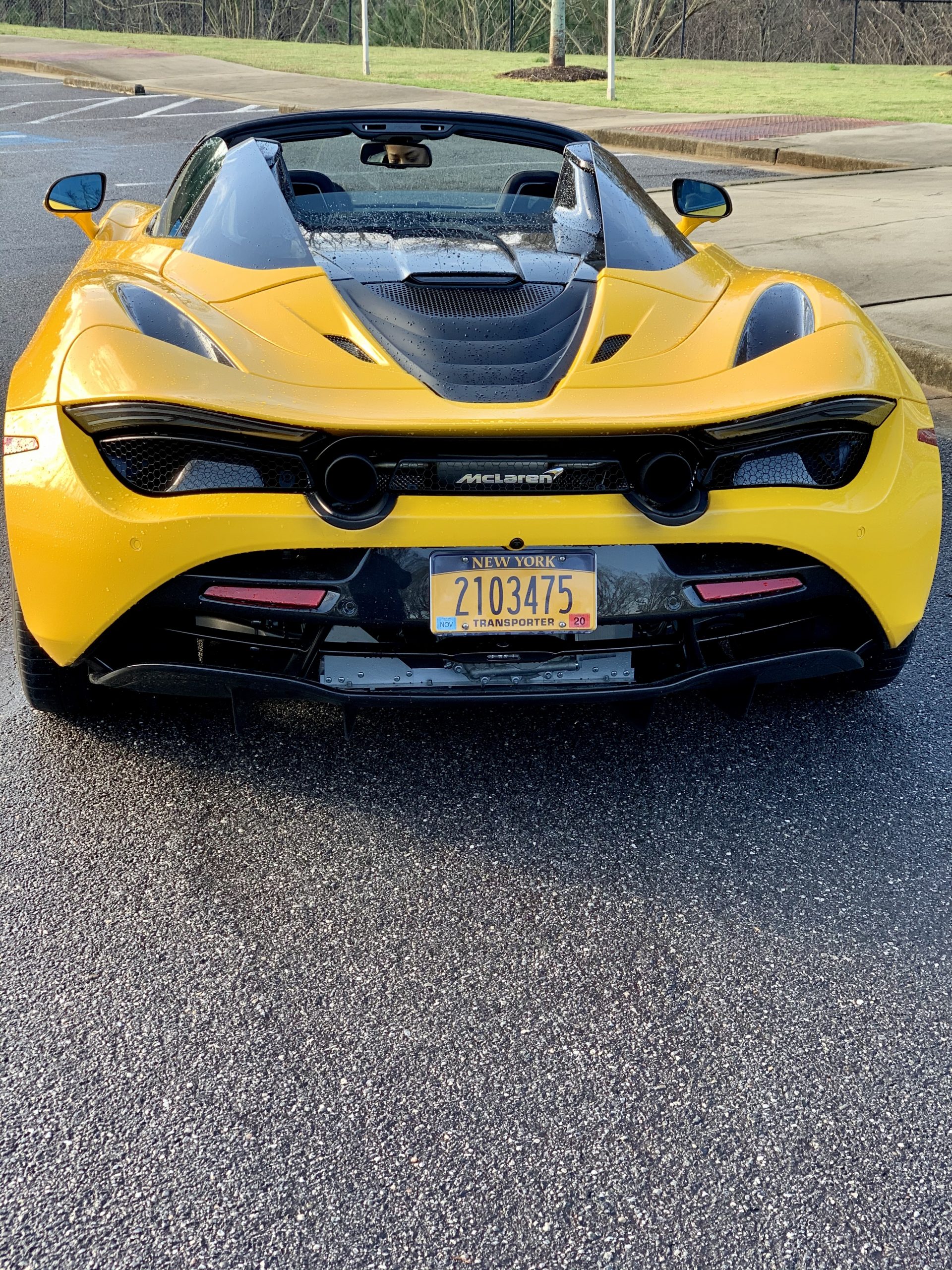