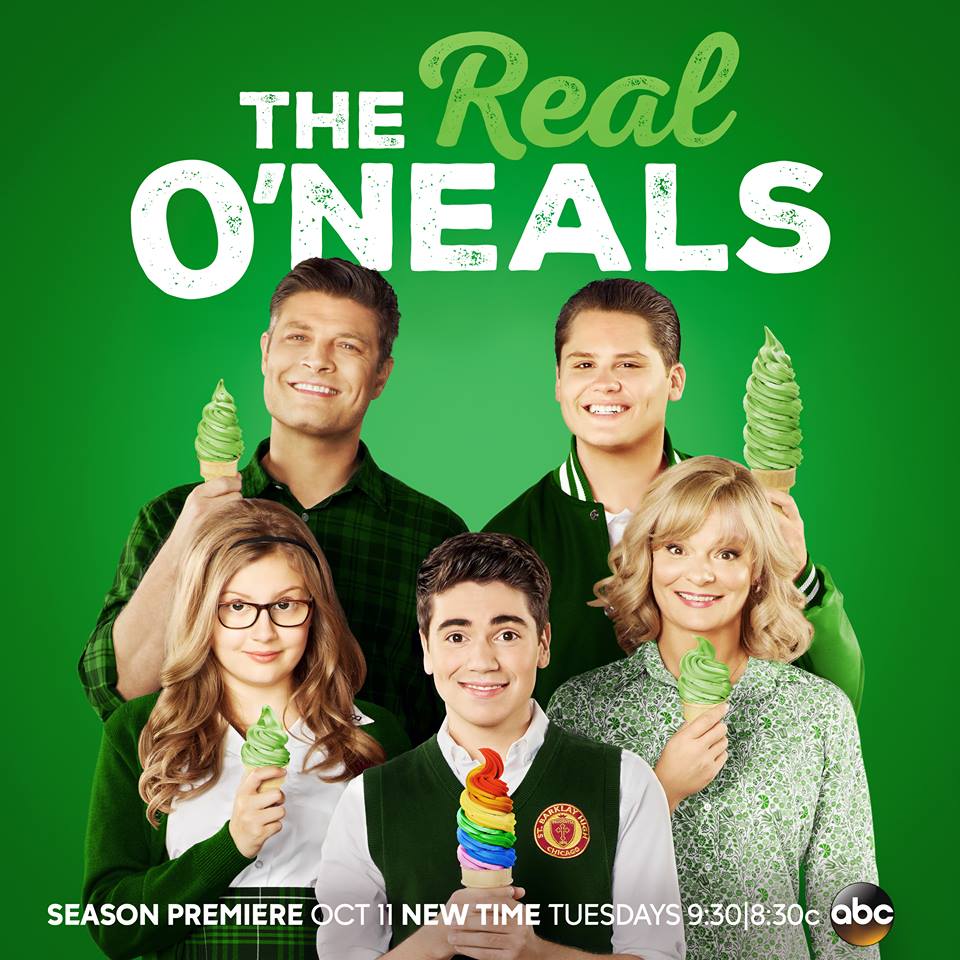 One of my favorite things to do with Disney is set tours! Its just something about going behind-the-scenes and seeing how they make all the magic happen that people at home watching may not even think about! Thats what happened when we were out in Los Angeles and got the opportunity to visit the set of The Real O’Neals. It’s a comedy on ABC about a hilarious family. Some of the cast and the director were in the house to show us around! They did photo opts with us, chatted about upcoming episodes and more. Check out more photos inside… 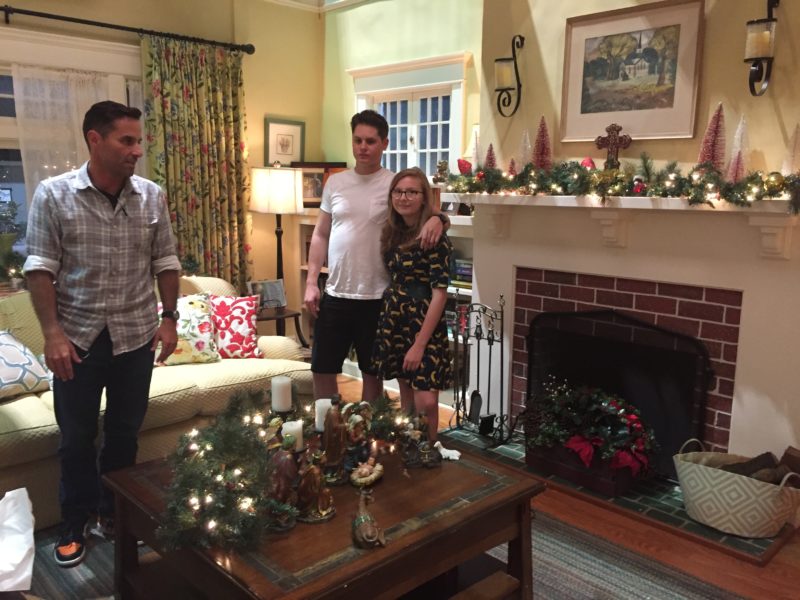 David Windsor(Creator/Exec Prod) Shows us around the set. Over 100 people work on the show. It takes about five work days to complete an episode. Wow! 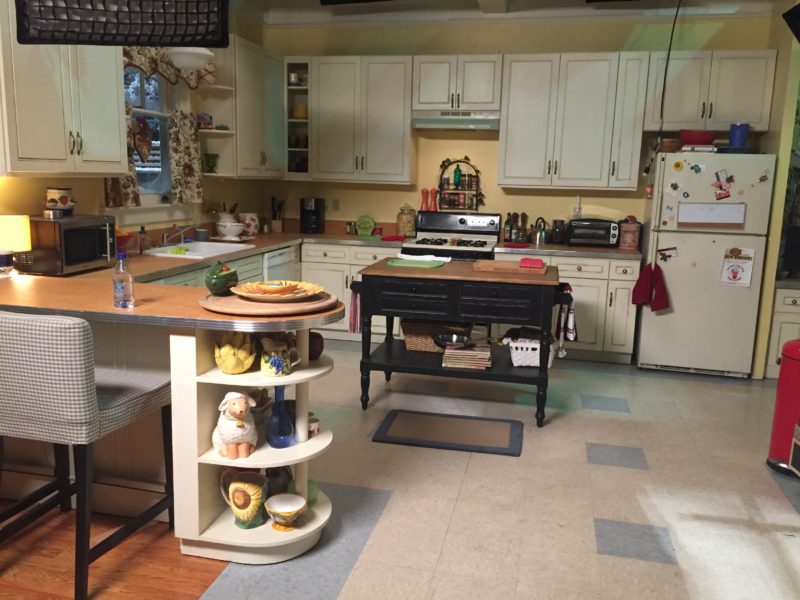 The set looks like a real lived in home, love it! 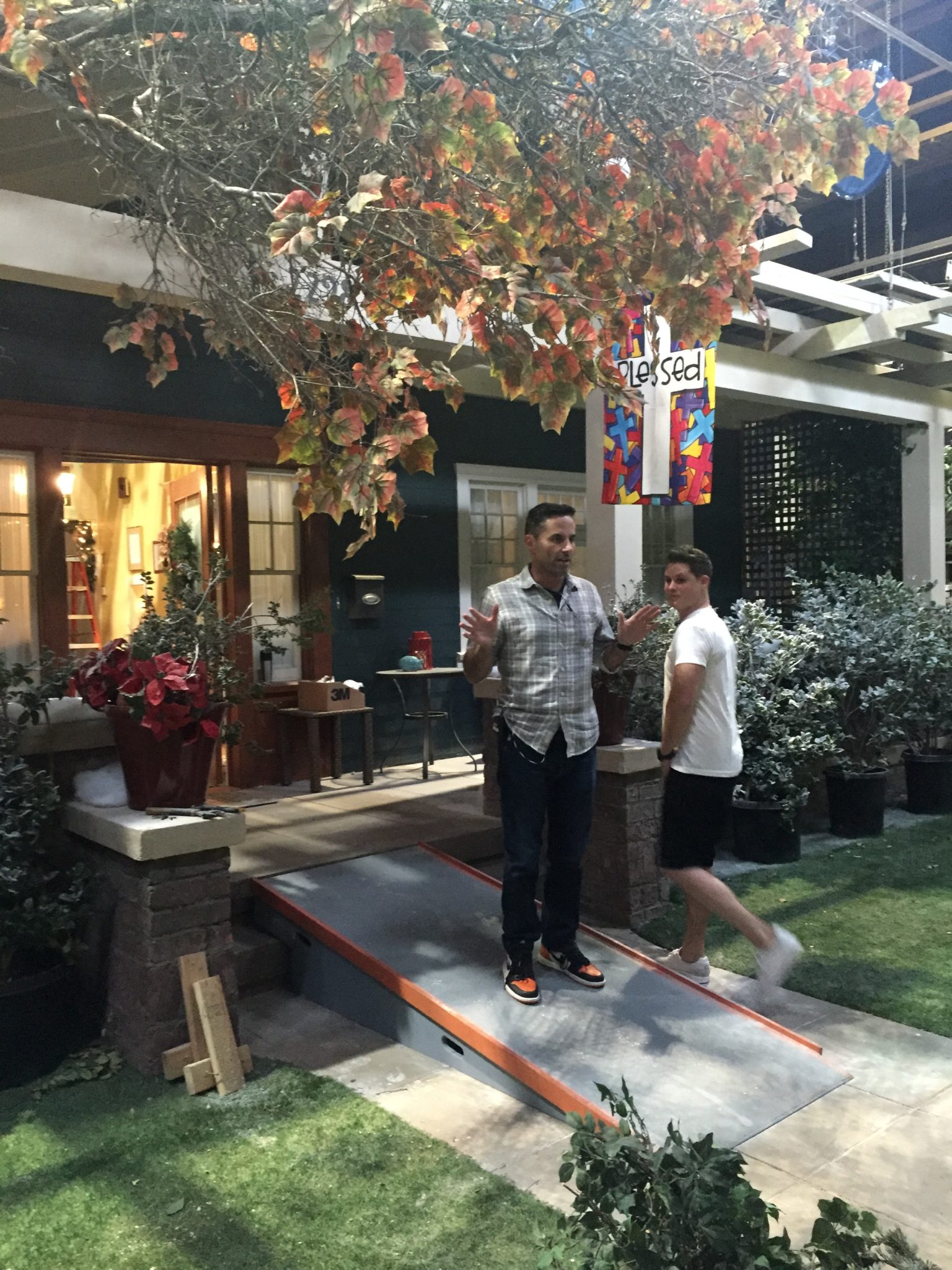 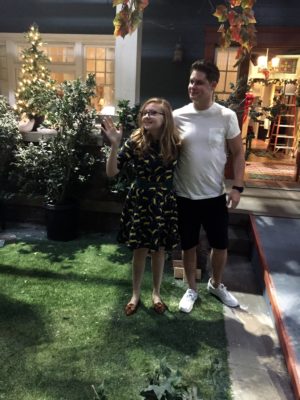 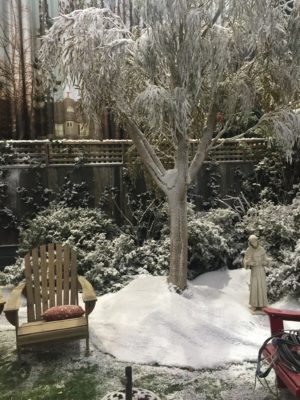 Matt Shively who plays Jimmy and Bebe Wood who plays Shannon also stopped by to chat with us, so cool! 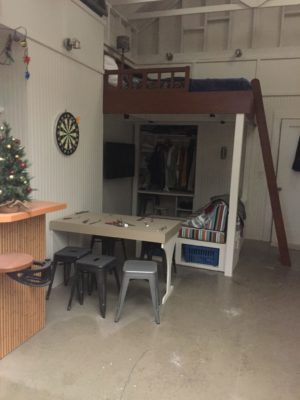 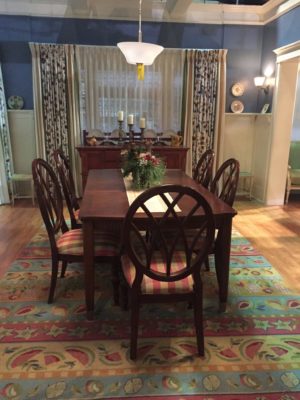 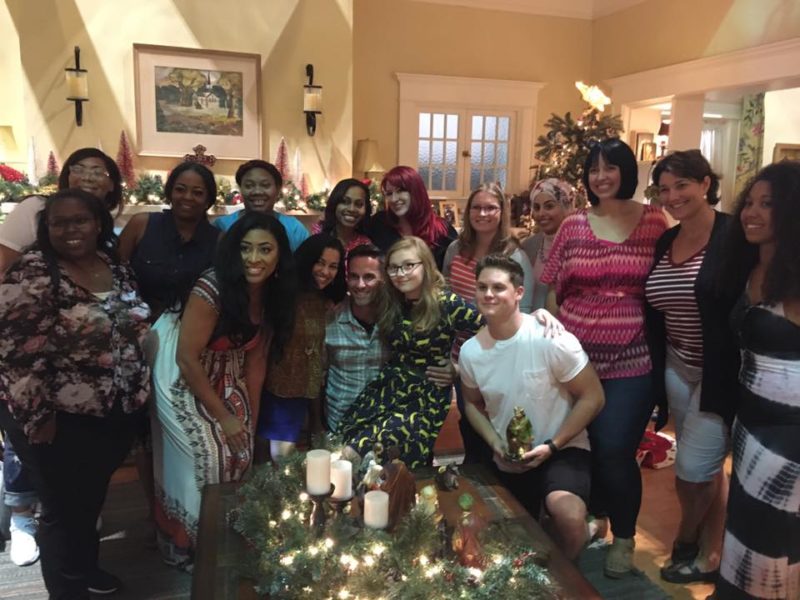 Episode #203 of The Real O’Neals premieres tonight at 9:30pm est. This is the Halloween episode, called “The Real Halloween” which will be hilarious for sure. 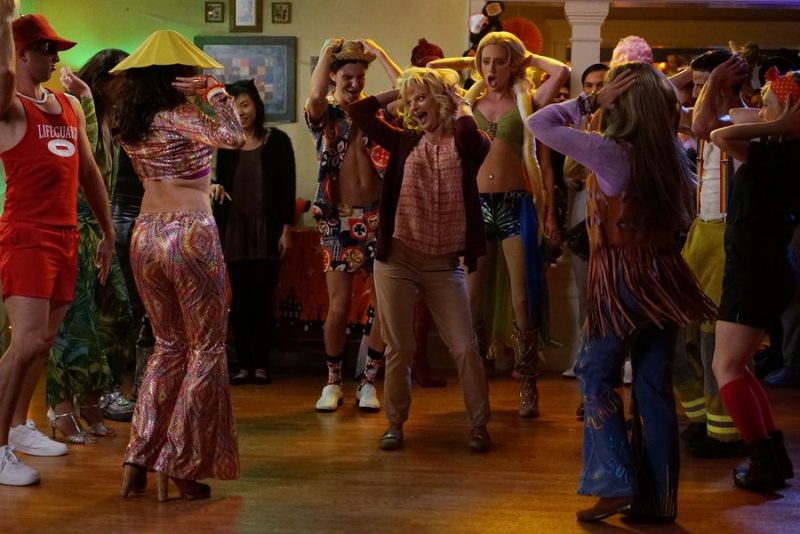