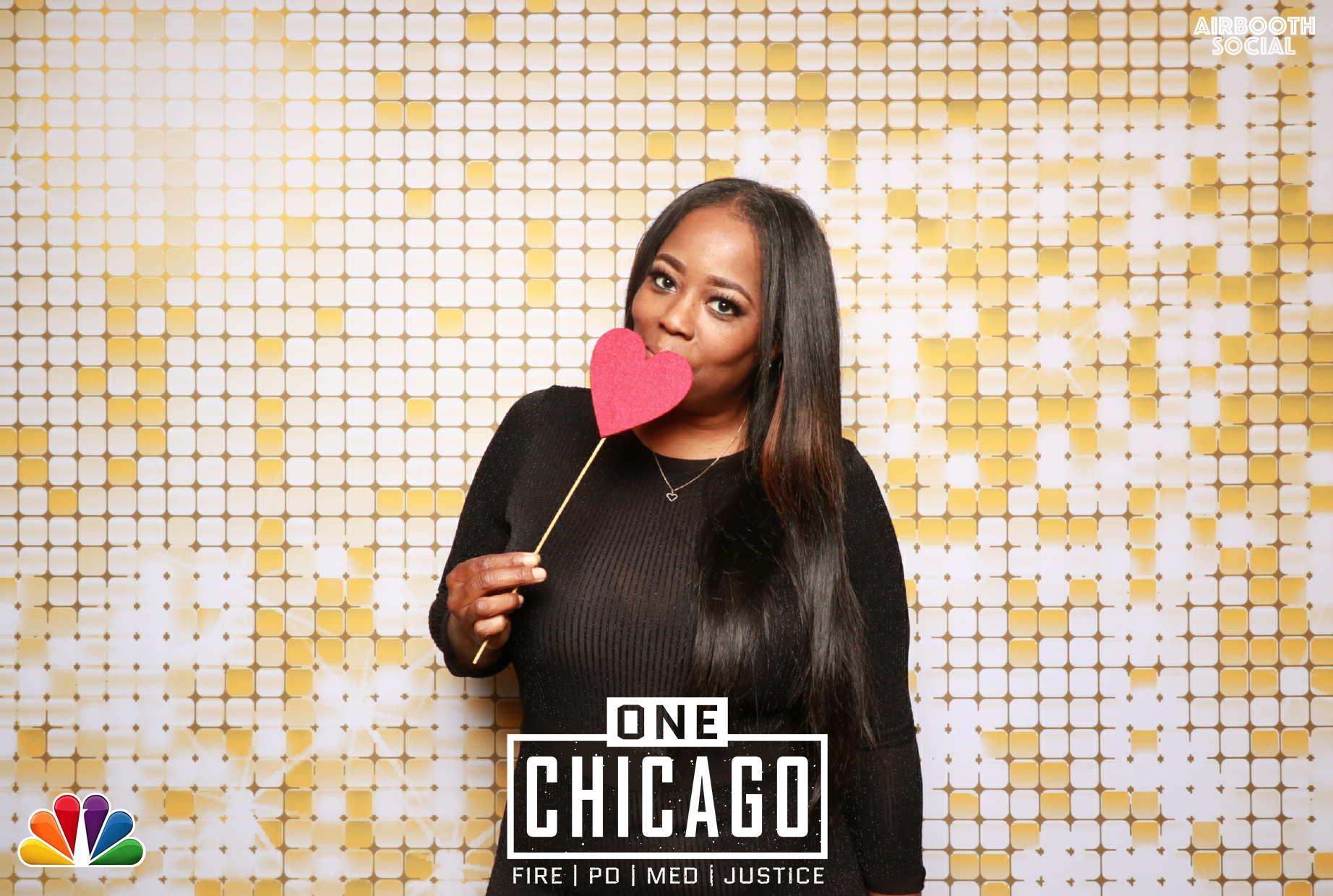 Here in Chicago, Illinois I had an amazing time hanging out with the cast of a few Chicago based tv shows! It was such a great experience and the actors were so much fun to chat with about their roles, the City of Chicago and so much more! NBC put together a fun kick-off party held at Swift & Sons Steakhouse where everyone got all decked out and munched on yummy food, took fun pictures in the Photo Booth and partied the night away! Check out a few snaps with some of your favorite characters from Chicago Fire, Chicago PD, Chicago Med and an upcoming new show Chicago Justice inside… 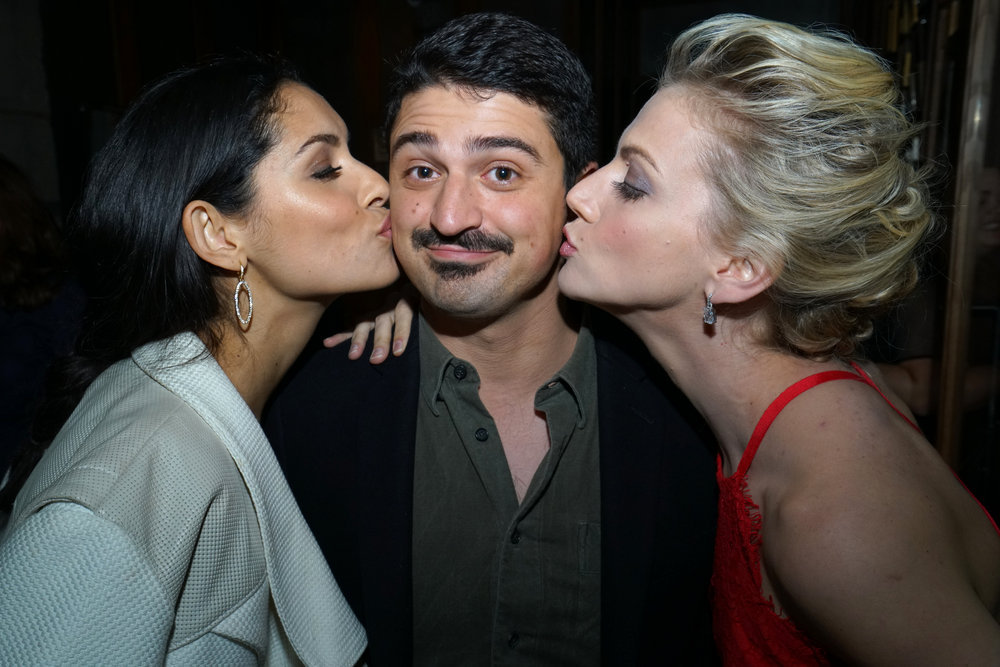 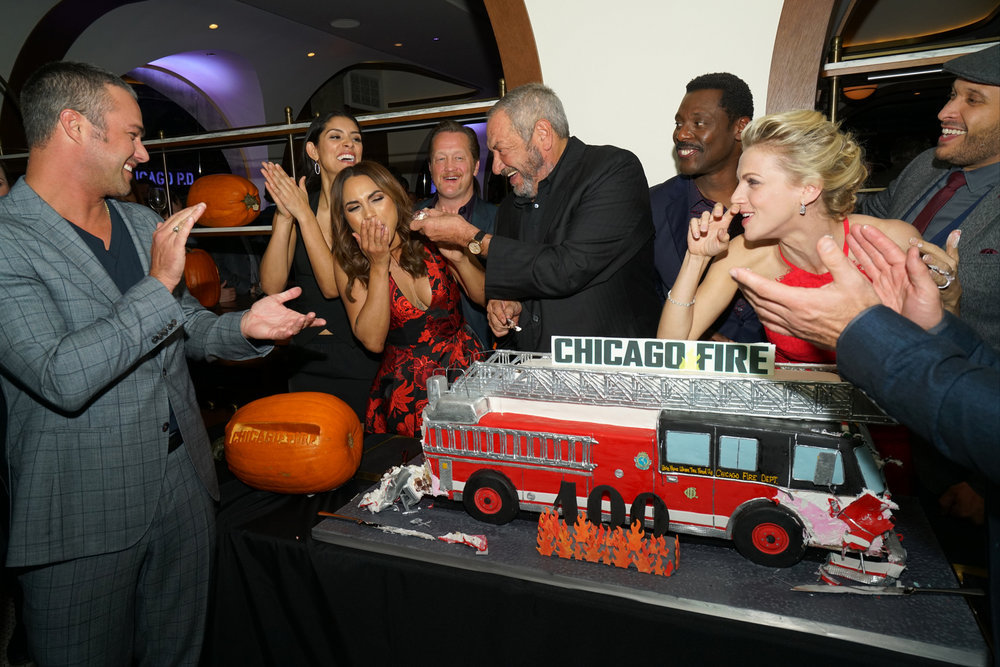 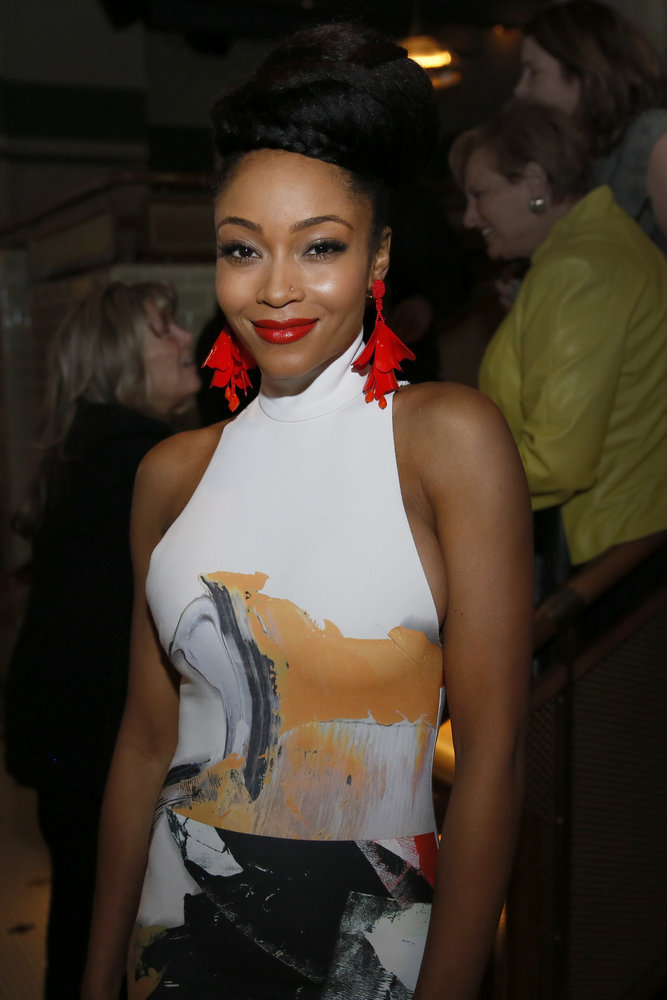 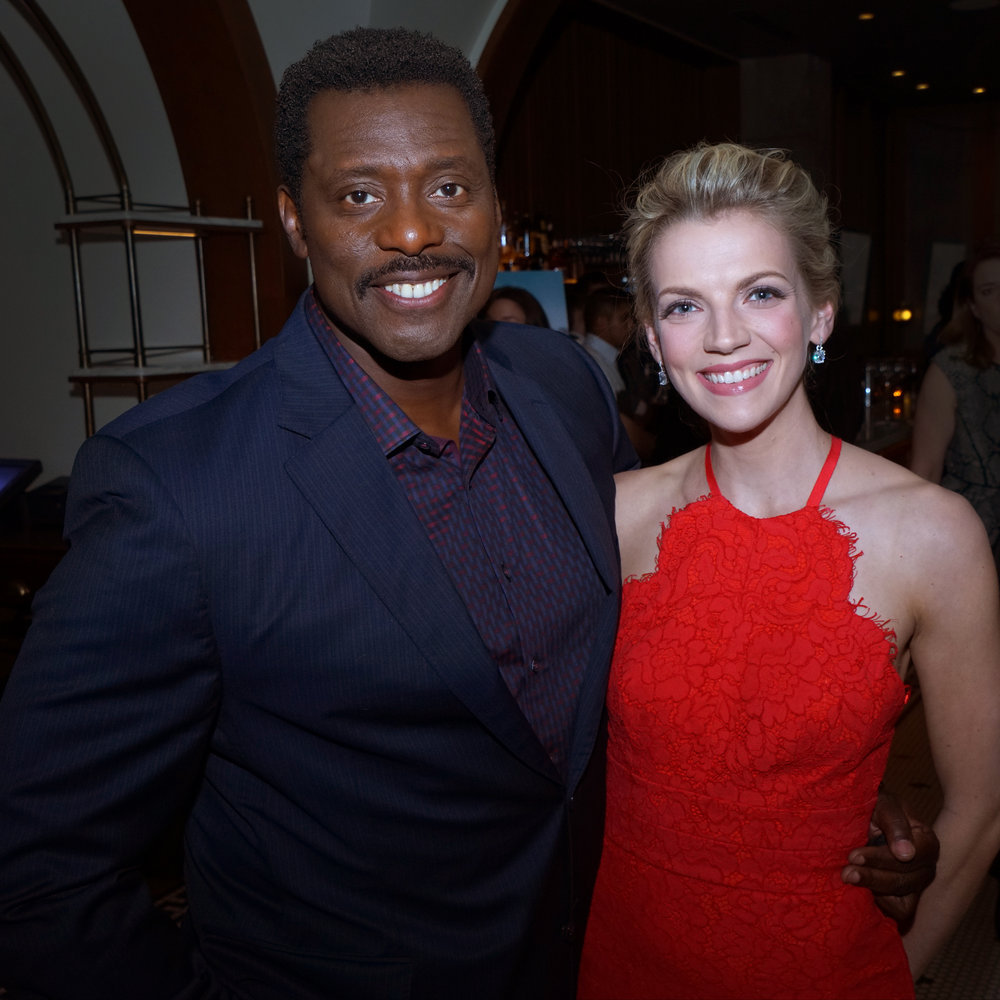 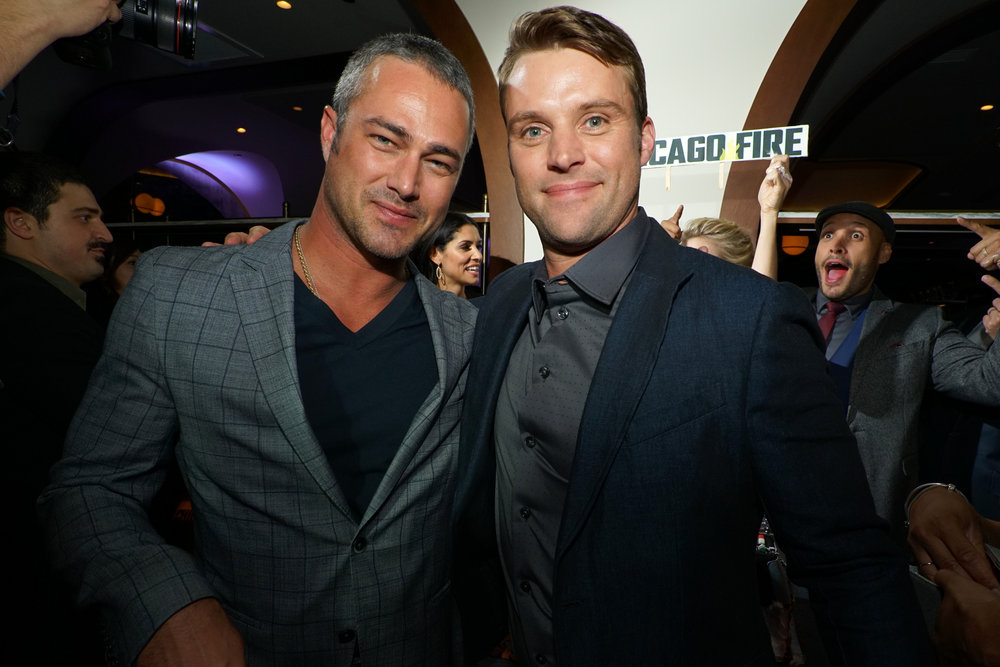 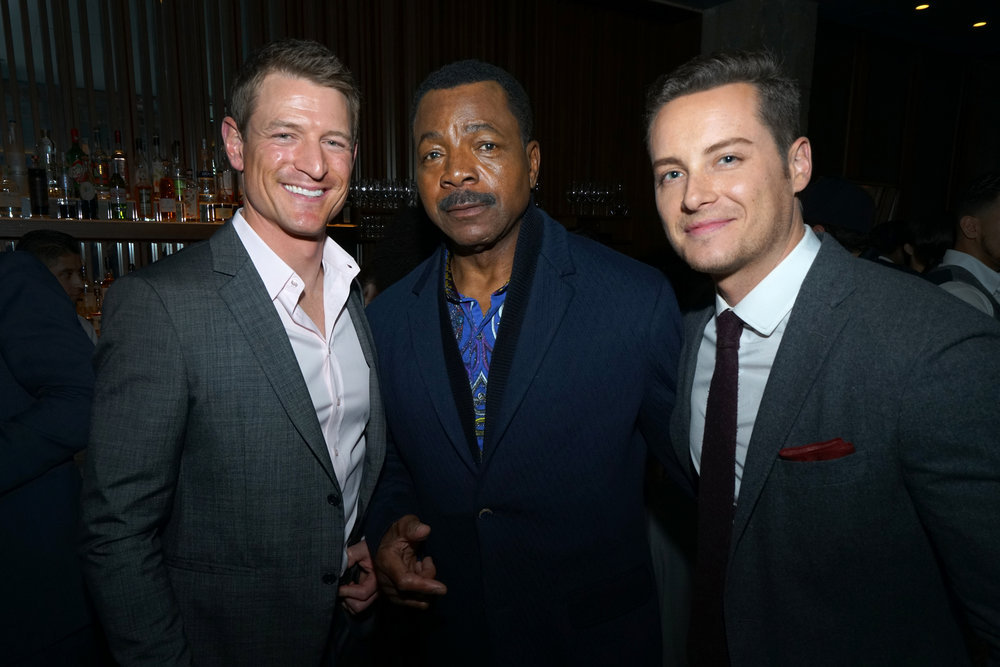 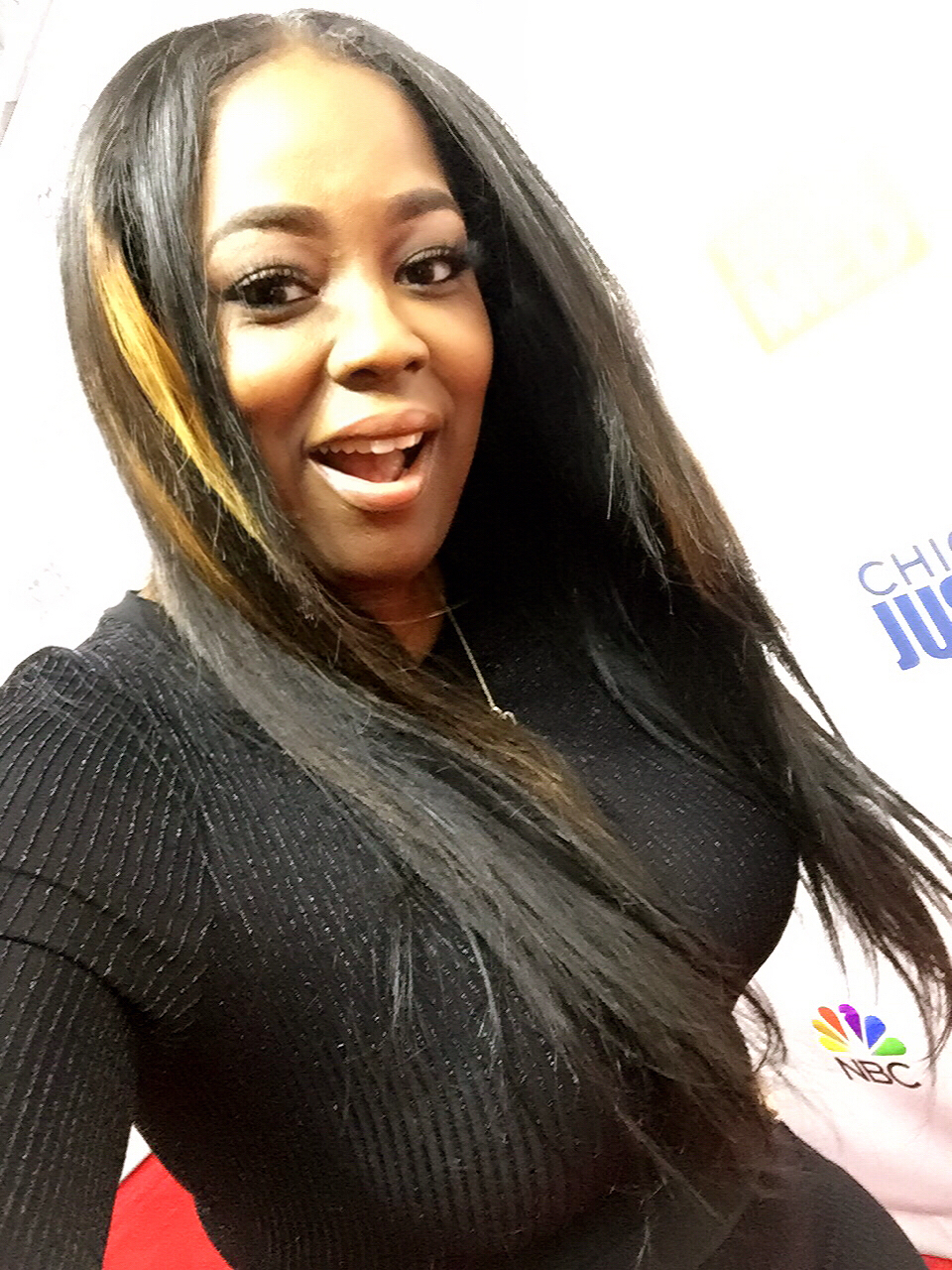