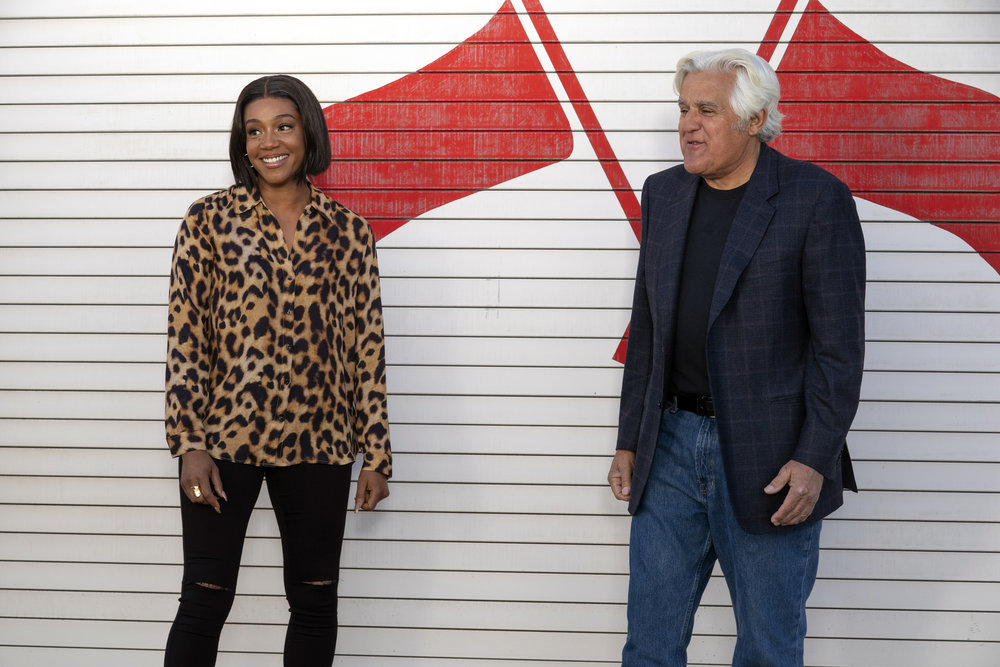 Tiffany Haddish takes a trip down memory lane while playing “This is Your Automotive Life”.

“This car [Geo Metro], I think I put over one million miles on it. The odometer went to 000000 and I still kept driving it. It got me to all my comedy gigs. I drove it all the way to Vegas, Tahoe, and all up and down California. I bought it used. I slept in it. I lived in this car.”

“I was living in this car and he [Kevin Hart] gave me $300 and told me to get a hotel room for a week and write out a list of goals and to start tackling those goals and to do something every single day towards those goals.”

I had the pleasure of meeting Jay Leno a few years ago at a mansion party in Los Angeles! He was the nicest guy ever and very genuine! Check out more pics inside and will air October 20th on CNBC! 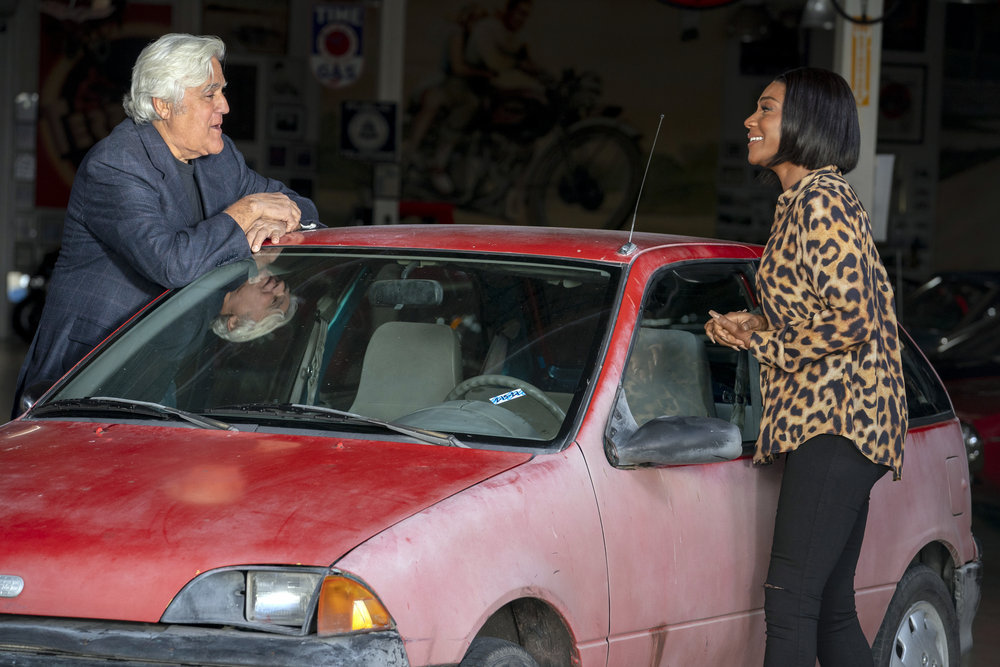 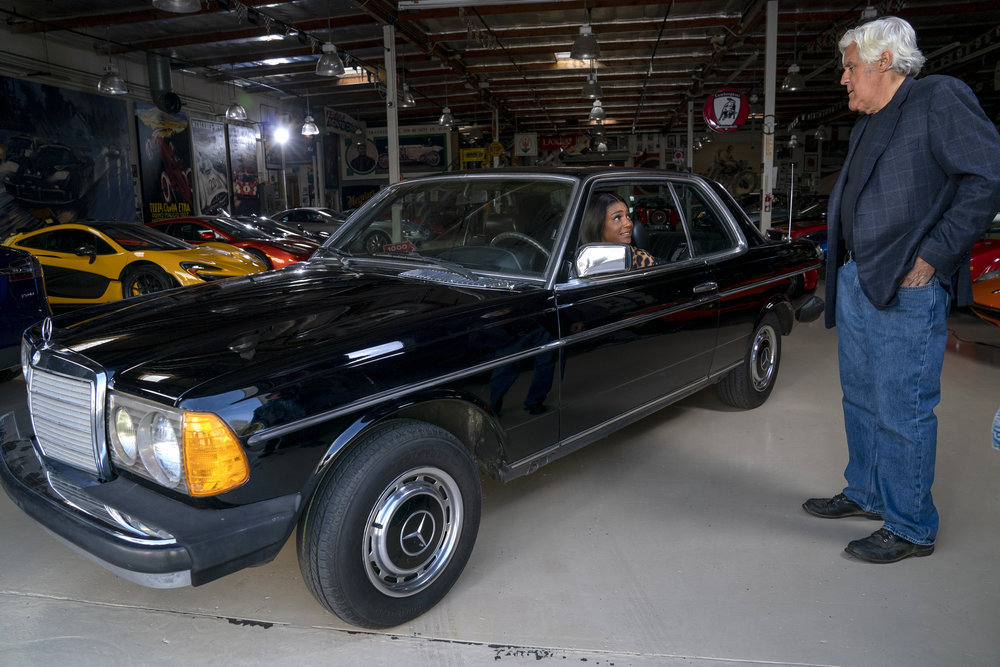 Get ready to roll up your sleeves and Gritter Done! Jay will take the hilarious Tiffany Haddish on the ride of her automotive life and we’ll see just how high she pulled herself up by her bootstraps! Then Jay lets big time funnyman Bert Kresicher out of his trunk to find out how he went from life of the party to one of the biggest comedy acts in the world! Next up, Ford CEO Jim Farley didn’t follow in the footsteps of some other famous Farley family funnymen, but he does have two cutting edge cars Jay’s just dying to drive. Finally, comedian Jo Koy explains how he went from dealing with dolphins to doing deals with Spielberg before flipping out over the all new Porsche 911.