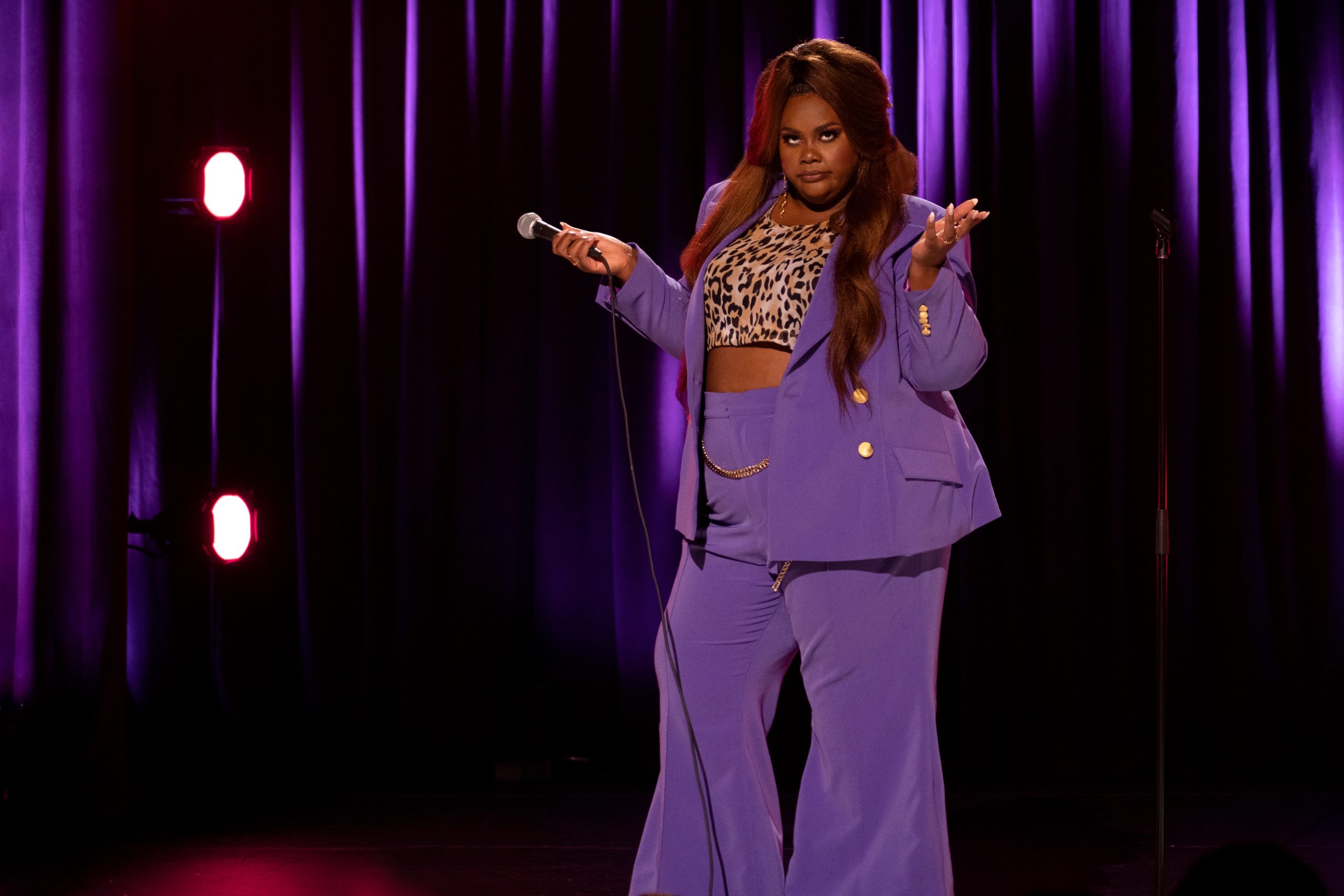 Have you guys watched Comedian Nicole Byer’s Netflix stand up show Big Beautiful Weirdo yet? It’s funny and I really like her lol! In her comedy special she talks about dating, being a vegan, and what the hell is going on in the world now, my gosh! I loved the color purple on her and her suit! I know I hardly post about plus size fashion but I thought to do it today. Hey I’m trying and there’s such a huge market now! For those long time readers out there, you know I worked with tons of fashion brands when I was plus size as well! Check out what Nicole wore inside and you can watch her comedy special streaming now on Netflix! 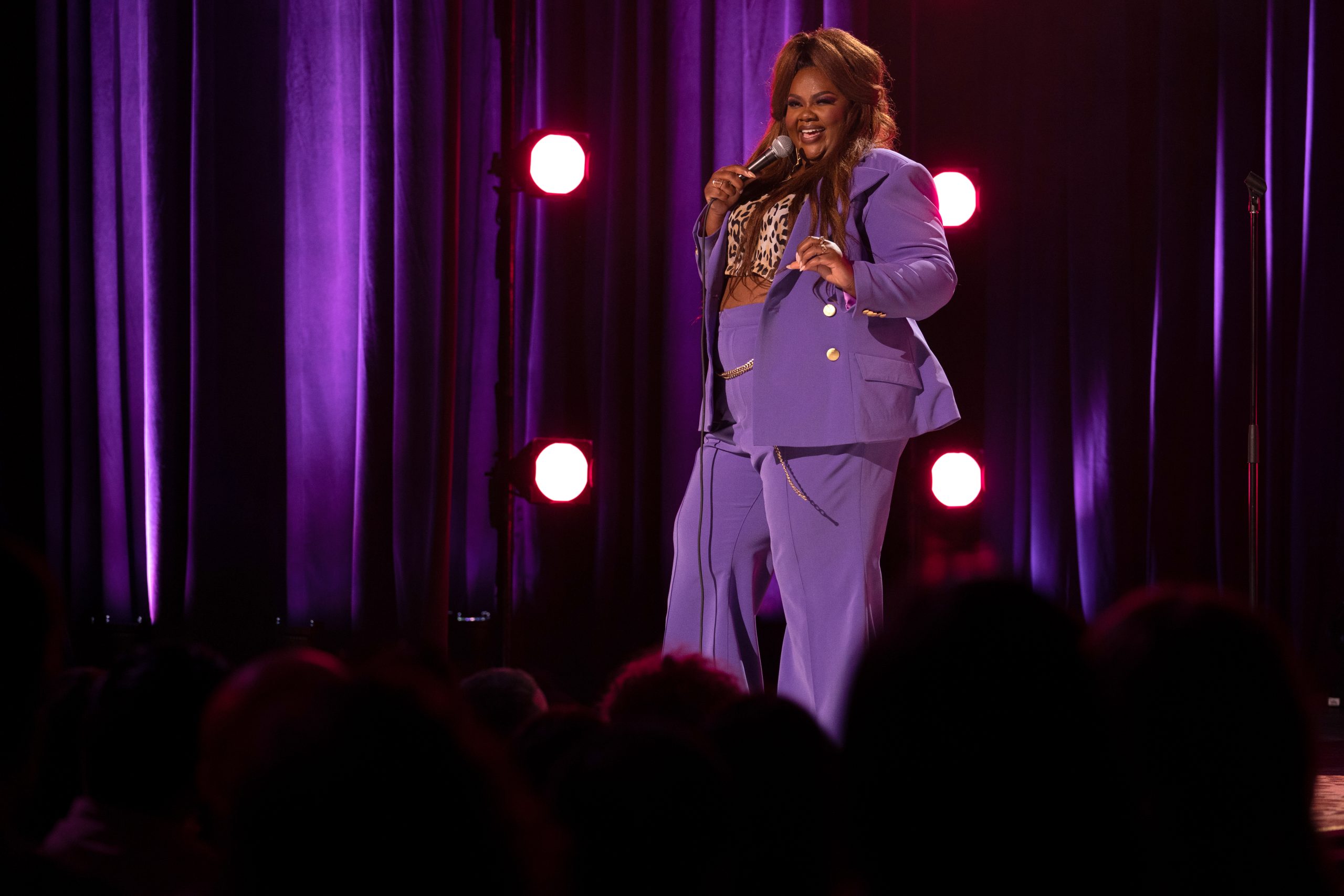 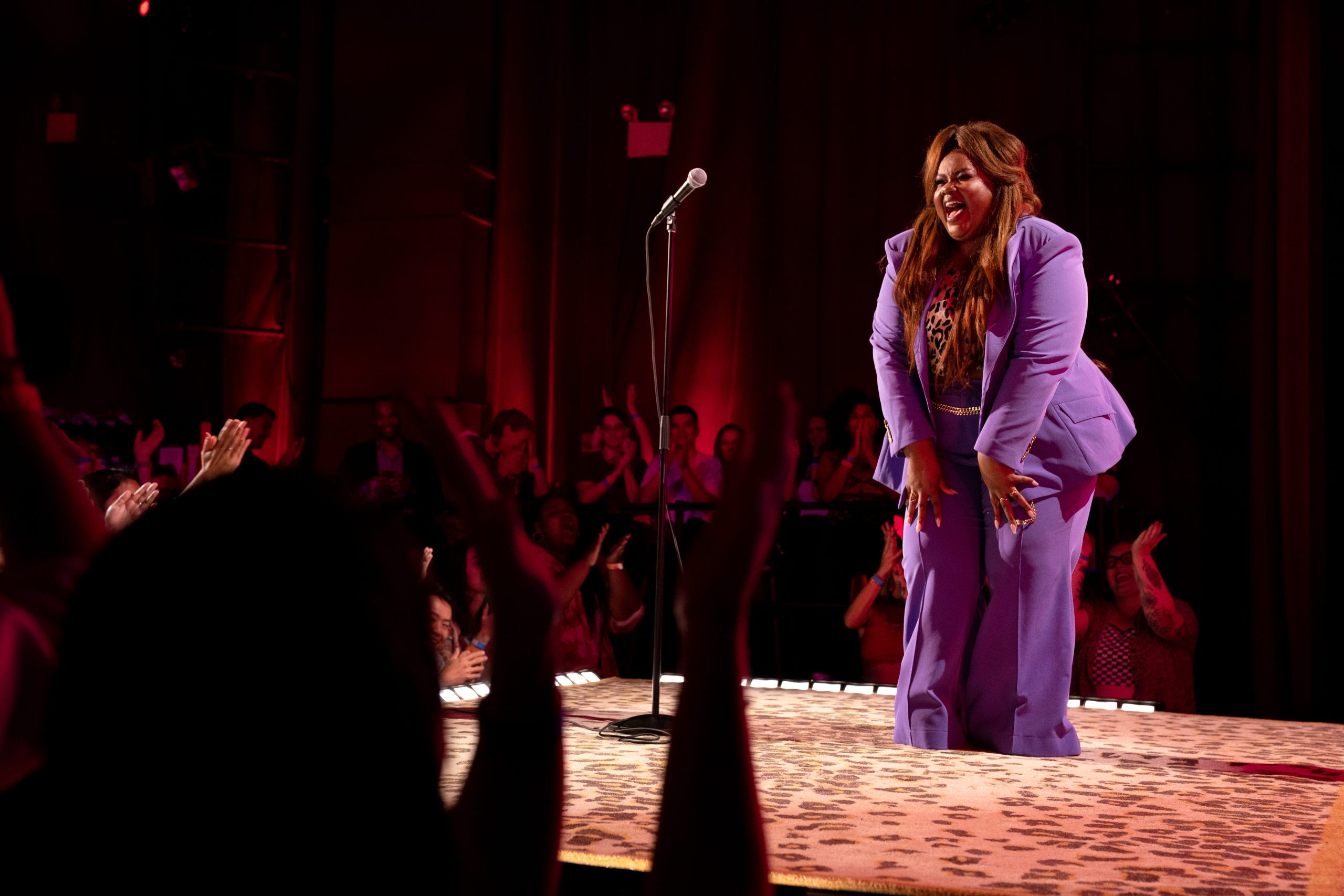 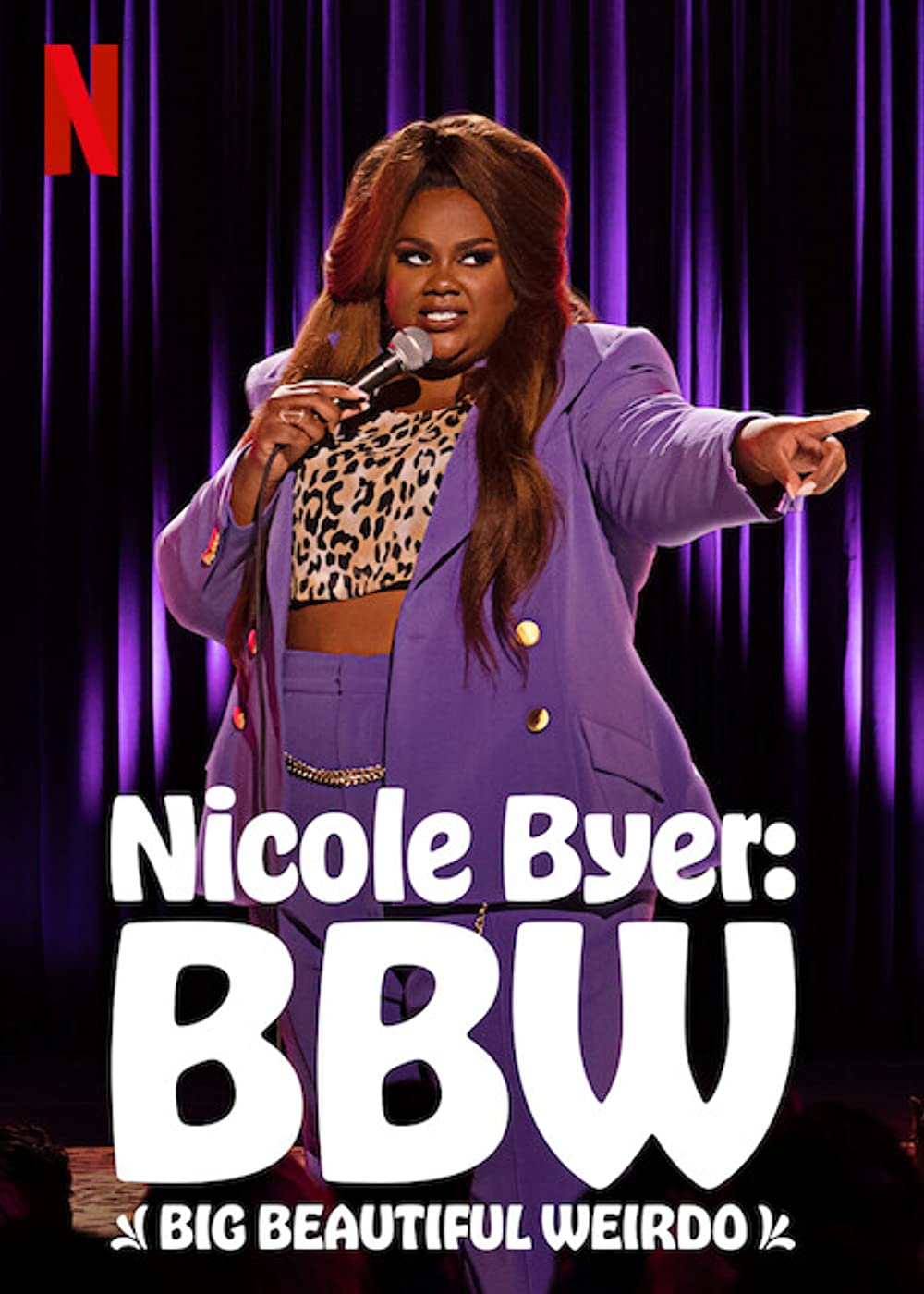