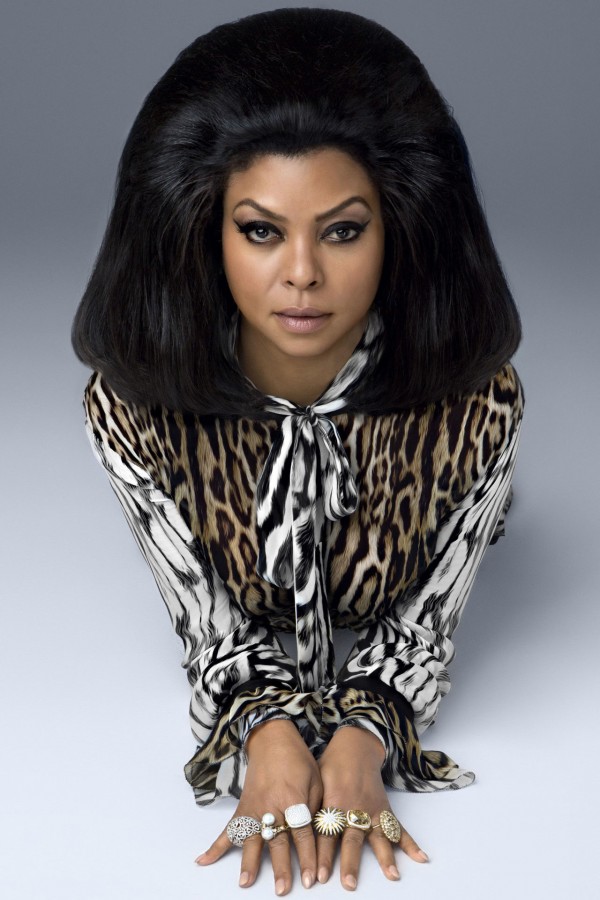 Congrats are in order to Actress Taraji P. Henson, she is on a roll with all these photo spreads to gear up for the 2nd season of Empire! She is creating quite a buzz for herself and now she is inside the pages of Harper’s BAZAAR’s September issue! Wearing everything animalistic, she slays with her bouffant hairdo and funky animal print styling. More images inside! 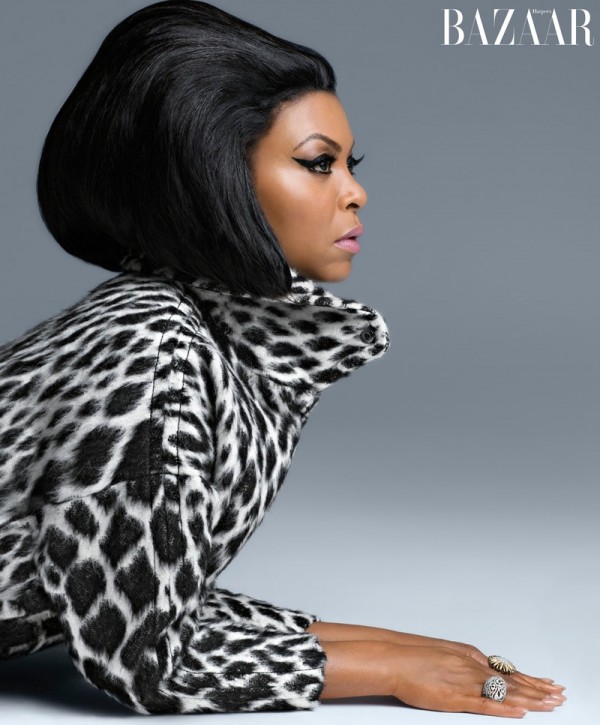 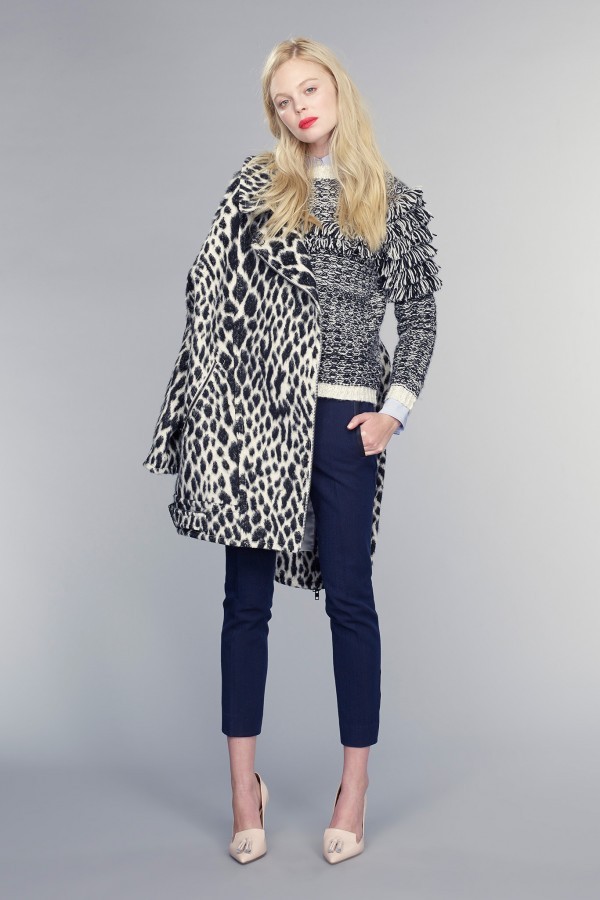 In January, after Empire had aired only two episodes, Henson’s costar Terrence Howard, who plays her ex-husband, Lucious Lyon, told her that she’d become “an icon in two weeks.” 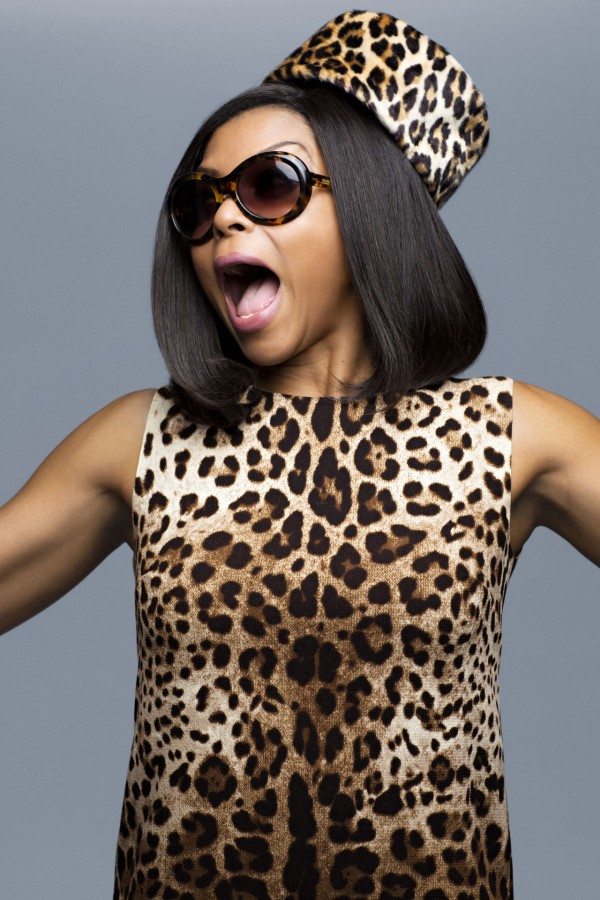 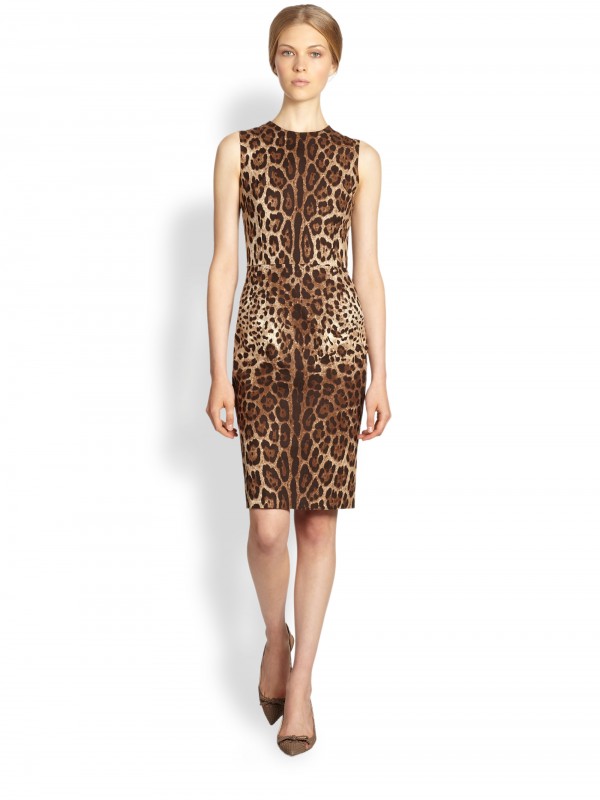