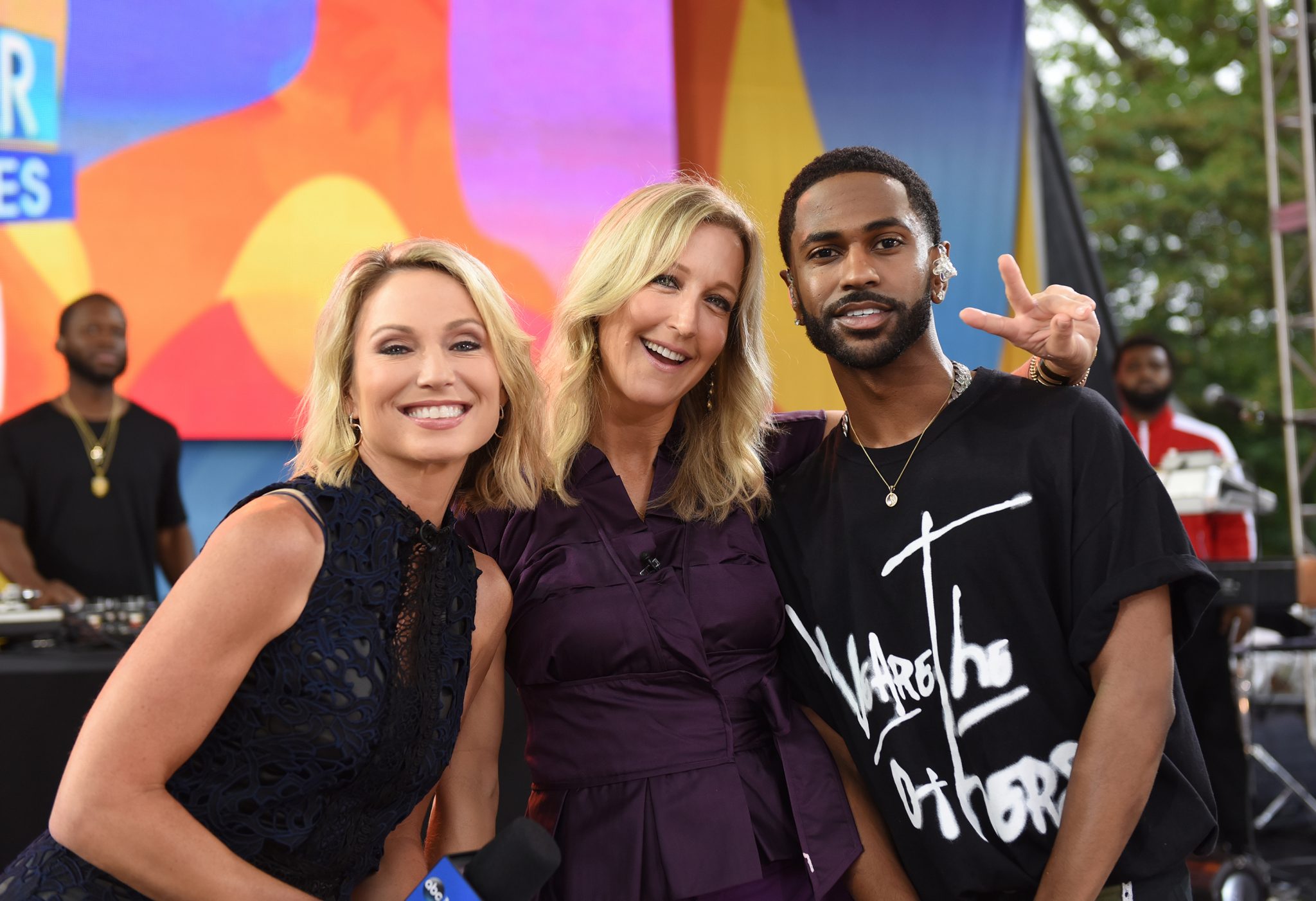 In case you missed it on Friday, Rapper Big Sean was on Good Morning America where he talked about donating money to inner city schools in Detroit, why he is carrying on the legacy for his late grandma and his mother, who both valued education. Then later, he performed some of his latest hits and his current banger “Jump Out The Window”. He seems to have his head screwed on straight and I love some of his music. Check out the video clip inside and more images from Good Morning America’s Summer Concert Series….. 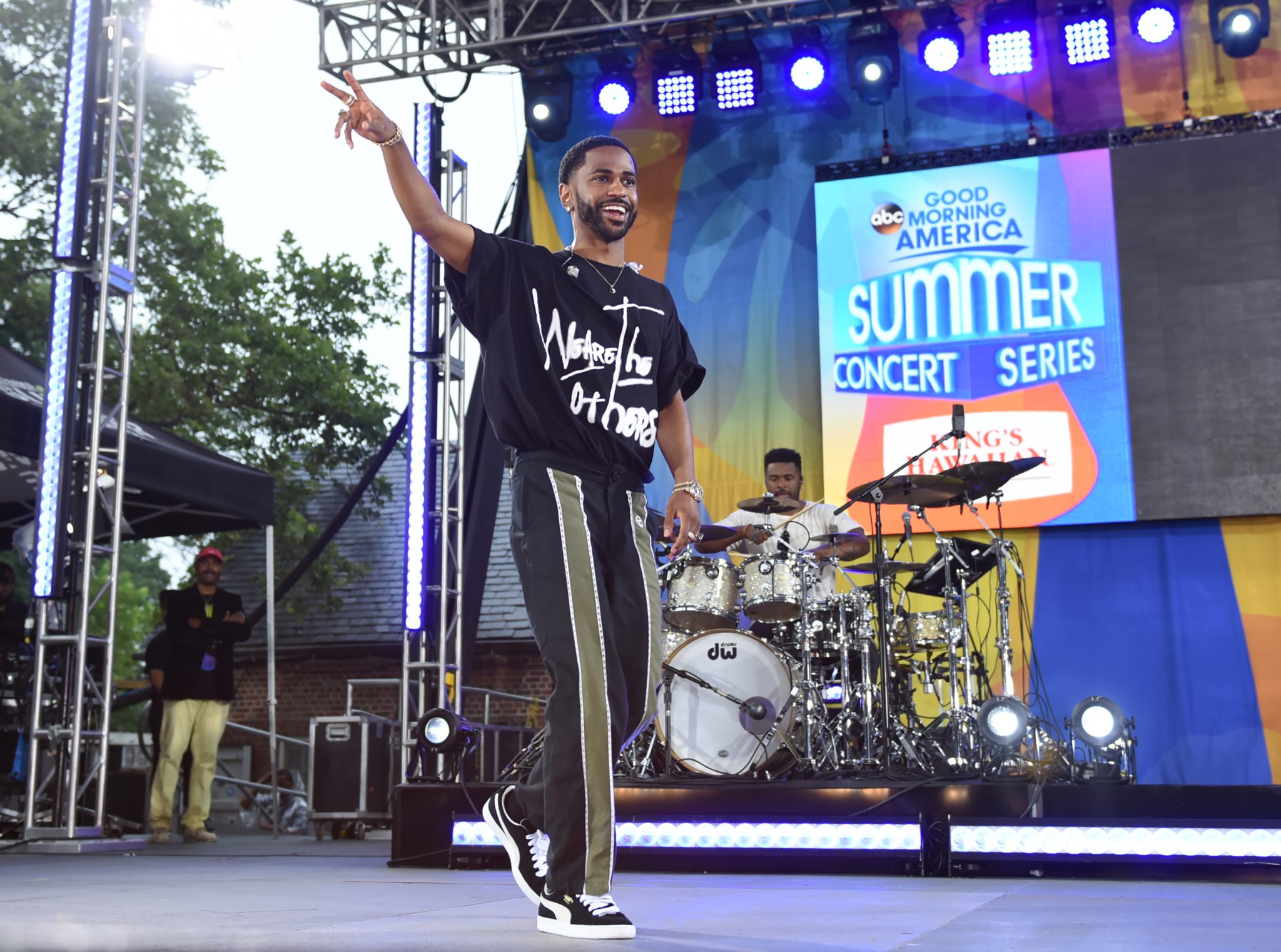 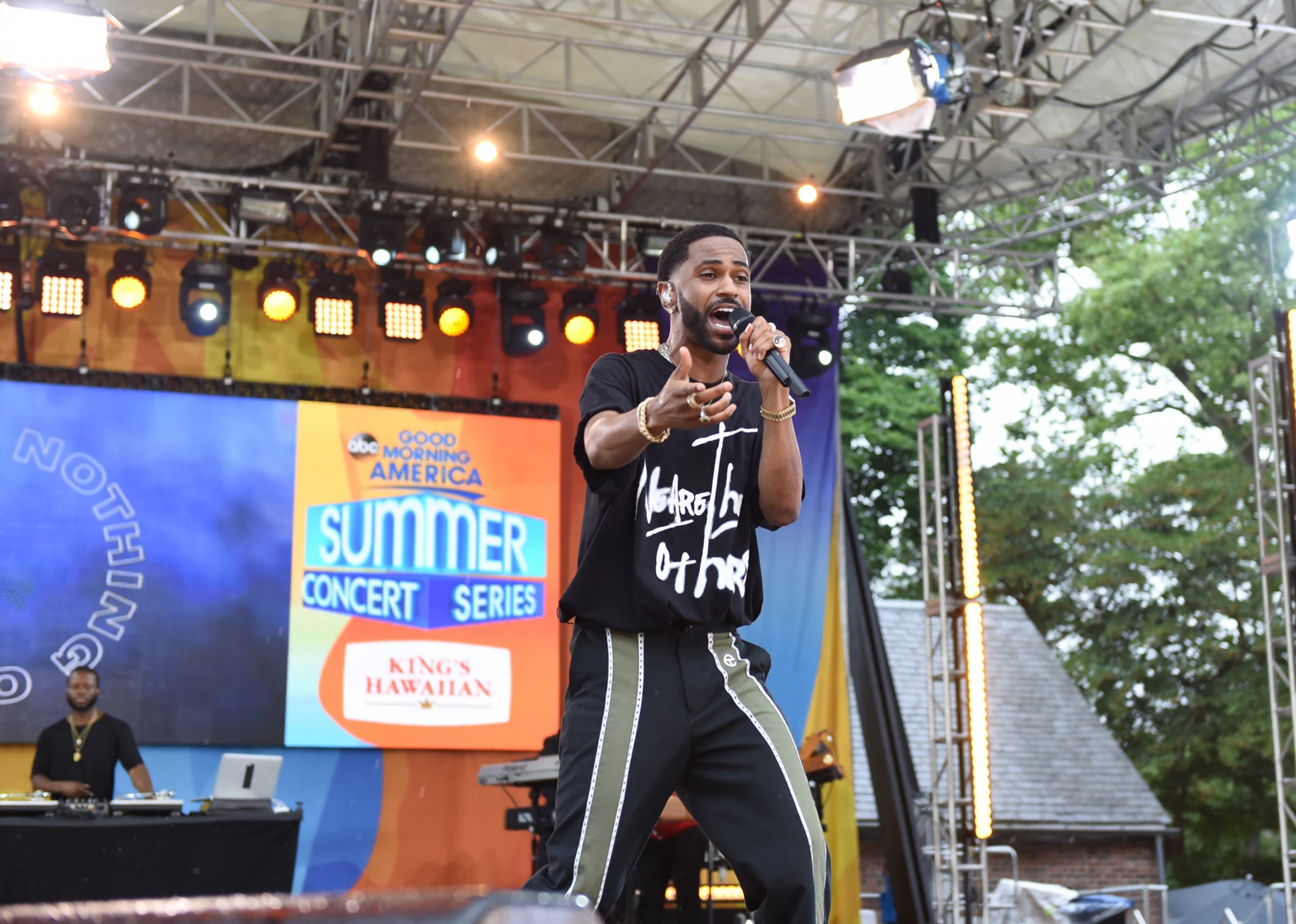 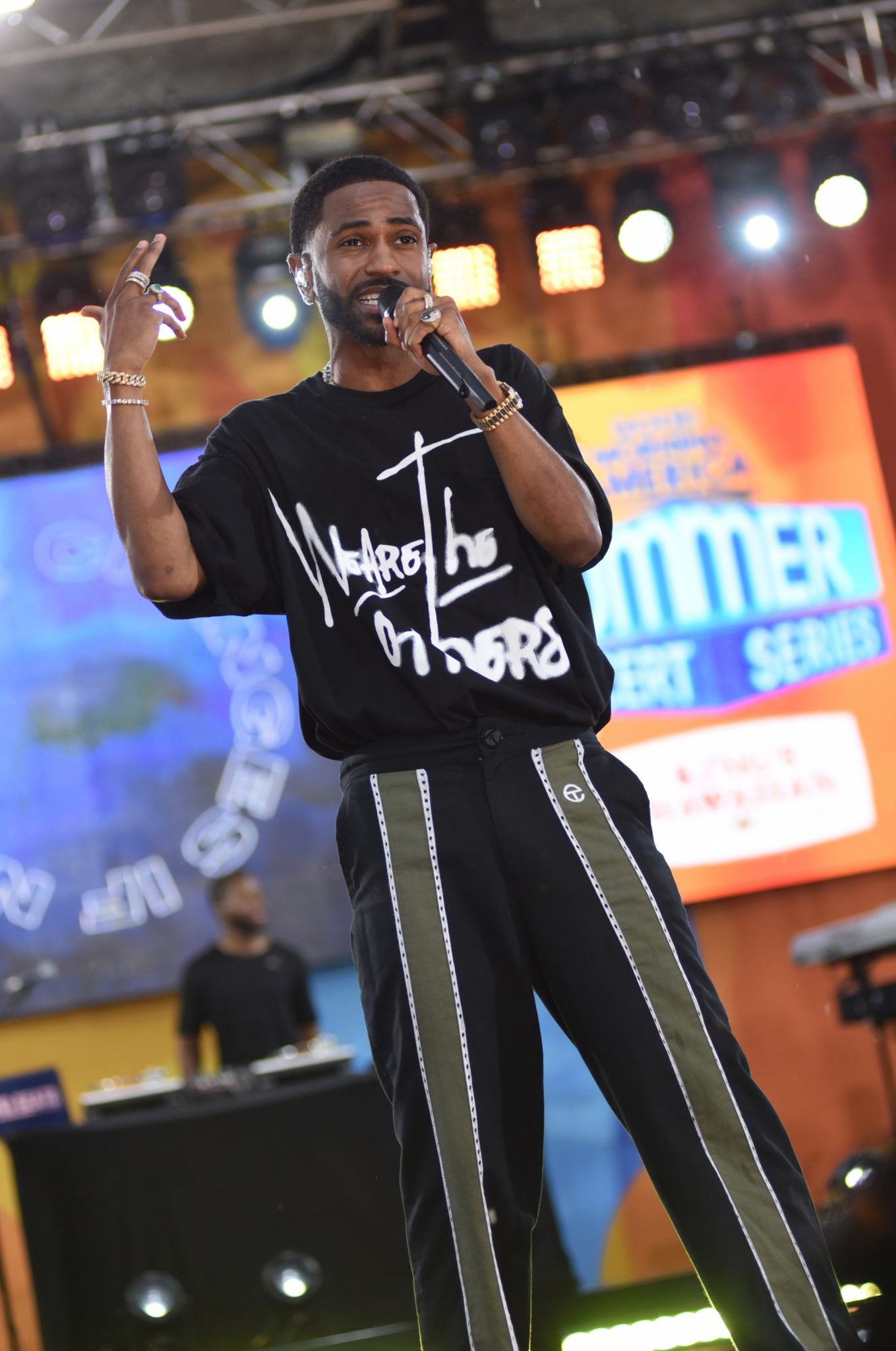